BILSTEIN SHOCKS
Honoring The Past And Forging The Future For Over 50 Years!
Presenting The Coveted Madonna Award At The Finish In Ensenada!

AGUA DULCE, CALIF. – NORRA’s Mexican 1000 rally honors the past, while forging the future. The same can be said about Bilstein. Bilstein has been making performance shock absorbers for motorsports competition for over 50 years. Many of the vintage vehicles that compete in the Mexican 1000 are riding on the same Bilstein shocks they competed on when new. Bilstein is also forging the future by producing a full line of performance shocks that are leading the way in suspension damping technology. They have applications that cover everything from daily drivers to professional race vehicles; with even more on the way. As the NORRA Mexican 1000 continues to grow, so does Bilstein’s success in off road racing.

Bilstein’s B8 8112 (ZoneControl® CR) suspension kit will enhance your suspension performance to a level that will defy convention. The high tech bolt-on coilover shock kit supplies position sensitive damping with 3 compression zones and 2 rebound zones, controlled by 3 independent pistons. Featuring superior bottom out control through a 2-stage, telescoping internal compression stop, it eliminates the need for an external hydraulic bump stop. The secondary rebound stop dissipates spring energy and stabilizes the suspension directly following a large compression event. The internal rebound stop will also eliminate harsh top-out events and the need for an external limit strap. If that sounds complicated it isn’t, just bolt them on and go. Bilstein shock technology is featured on the most advanced new trucks on the market; the New Ford Bronco, and the RAM TRX. 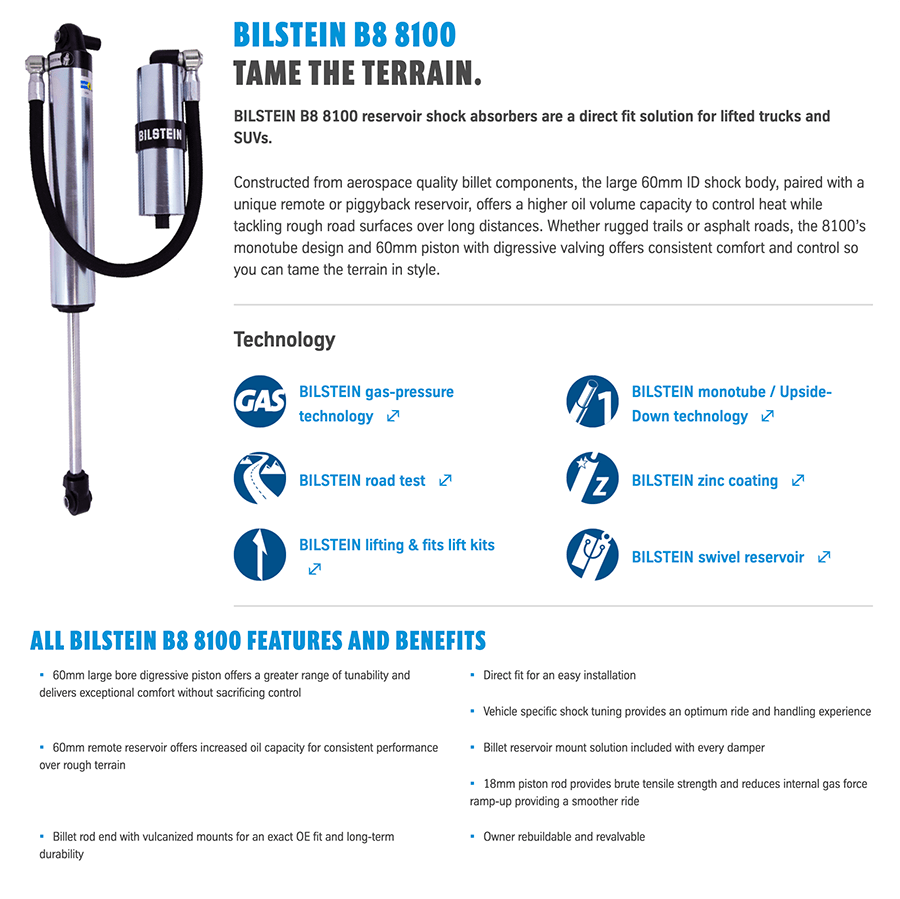 >> CLICK TO LEARN MORE ABOUT BILSTEIN TECHNOLOGIES AND OPTIONS 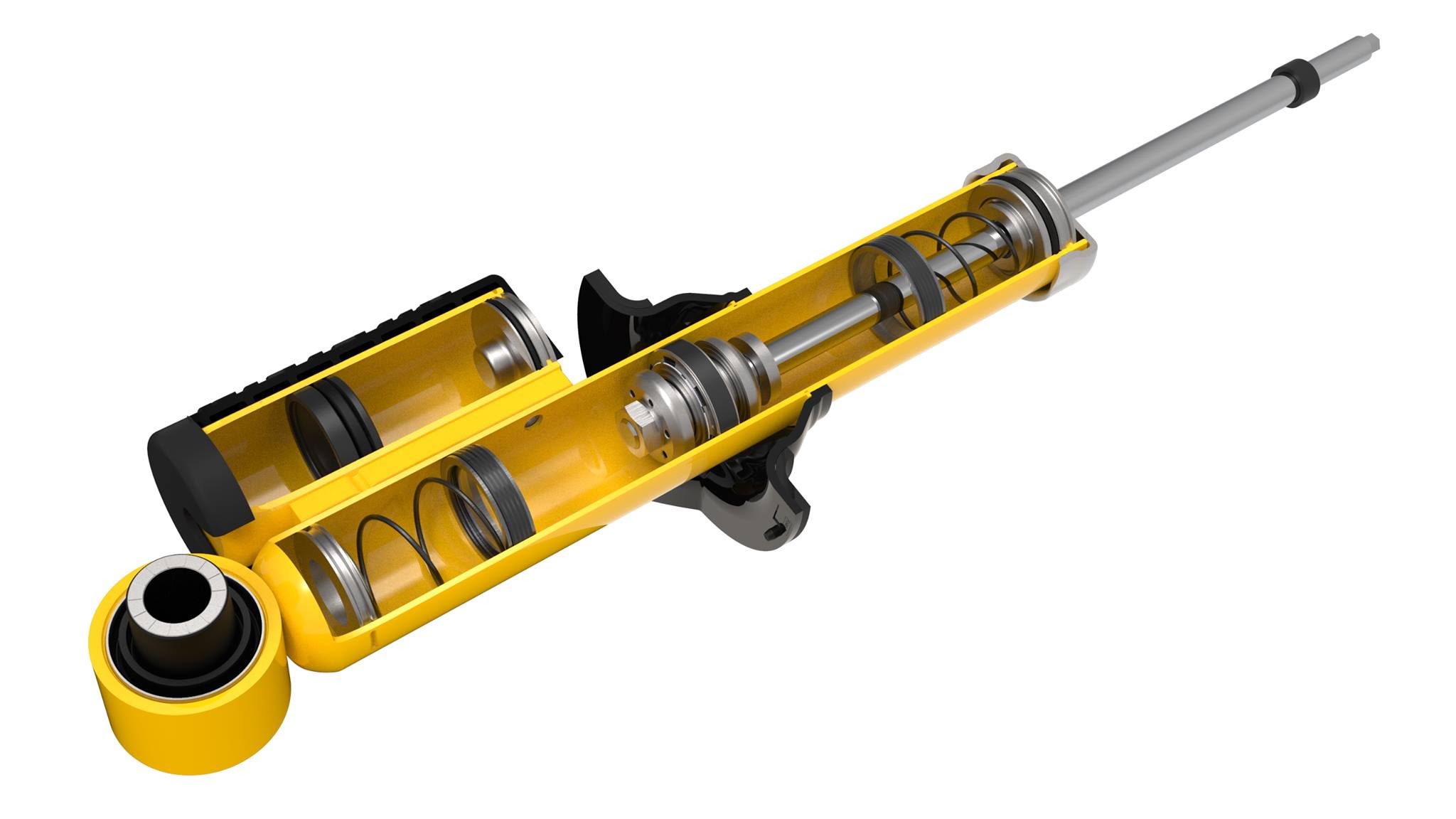 The tradition of the Bilstein Madonna Award in the United States began in 1984 with the NASCAR Winston Cup Championships, and has evolved to recognize the accomplishments of individuals in many areas of motorsports. The Madonna award is given to “an individual who wins a championship in a major American racing series, displays sportsmanship and positive character traits on and off the track, and possesses an intense desire to win while overcoming adversities.” This honor will be bestowed once again upon a deserving driver at the Mexican 1000. Off-road racing champions such as Ivan “Ironman” Stewart, Mark McMillin, and Mark Stahl, have all been past recipients of the Madonna. Both McMillin and Stahl have earned Madonna’s in the early days of off road racing, and in the modern era while competing in the Mexican 1000 rally. Mark Stahl still runs the very same Bilstein shocks that were originally installed on his Ford F100 race truck back in 1978. 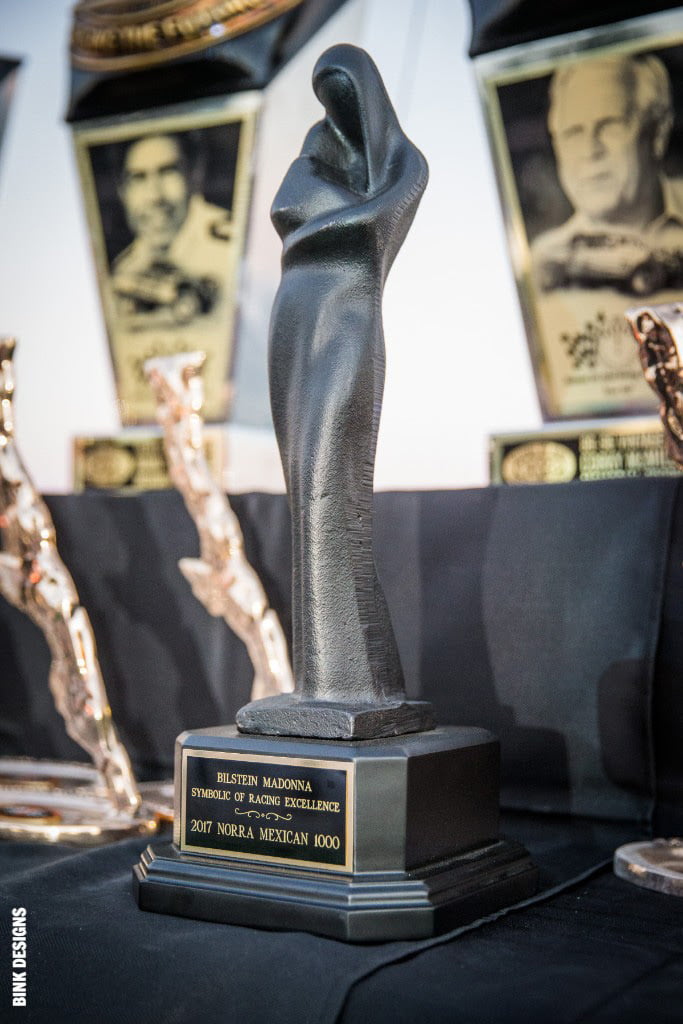 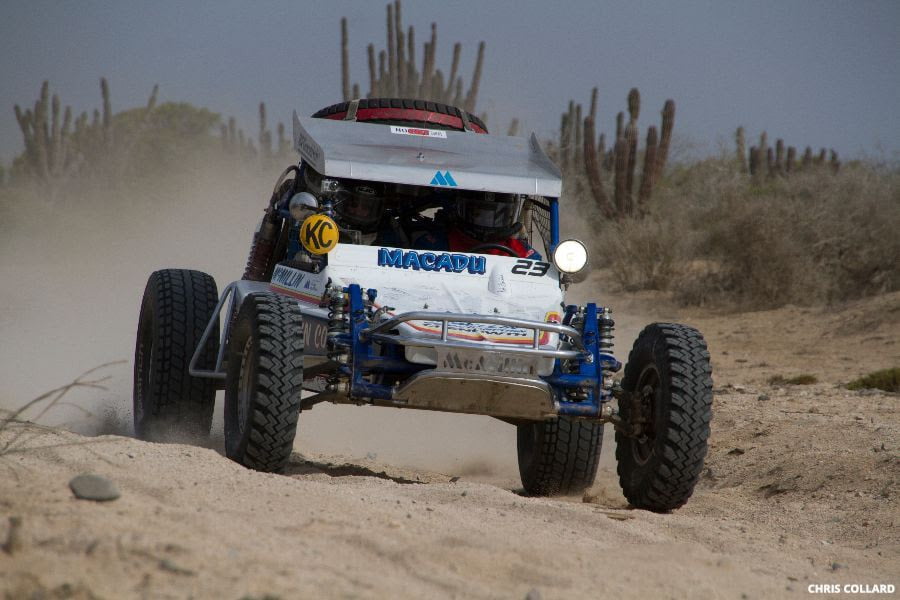 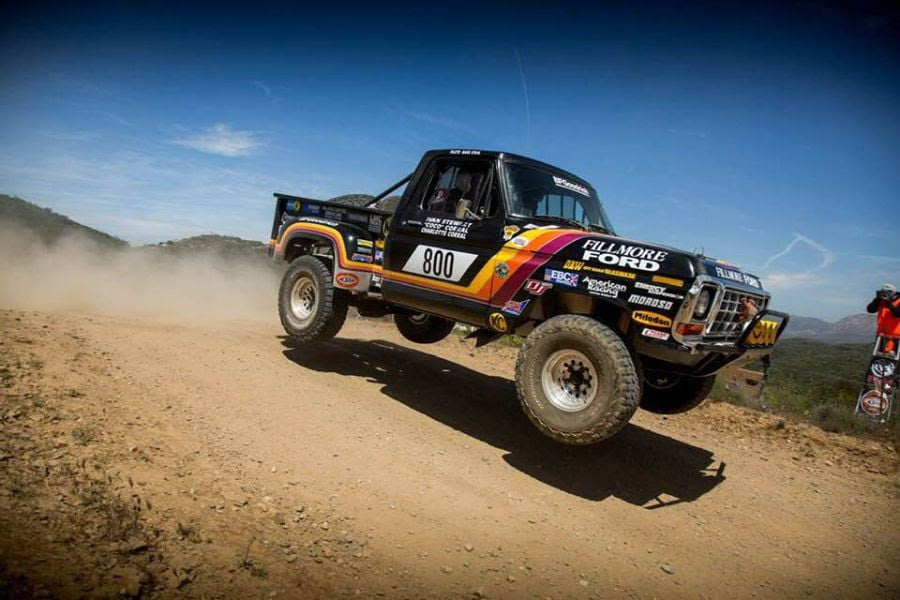 No other event offers the rich history, amazing tales, interesting characters and spectacular backdrops that the NORRA Mexican 1000 delivers. Every stage of the rally has its own unique flavor. Together they encompass the unique challenges and incredible beauty of the Baja Peninsula. The challenge creates great camaraderie amongst the competitors. After a hard fought day of racing, you can sit around the camp fire, or belly up to the bar with industry titans, regular Joes, or racing icons. The stories you create will be the subject of tales told in the future. You might even win a Madonna award from Bilstein. Go to www.norra.com to find out more. 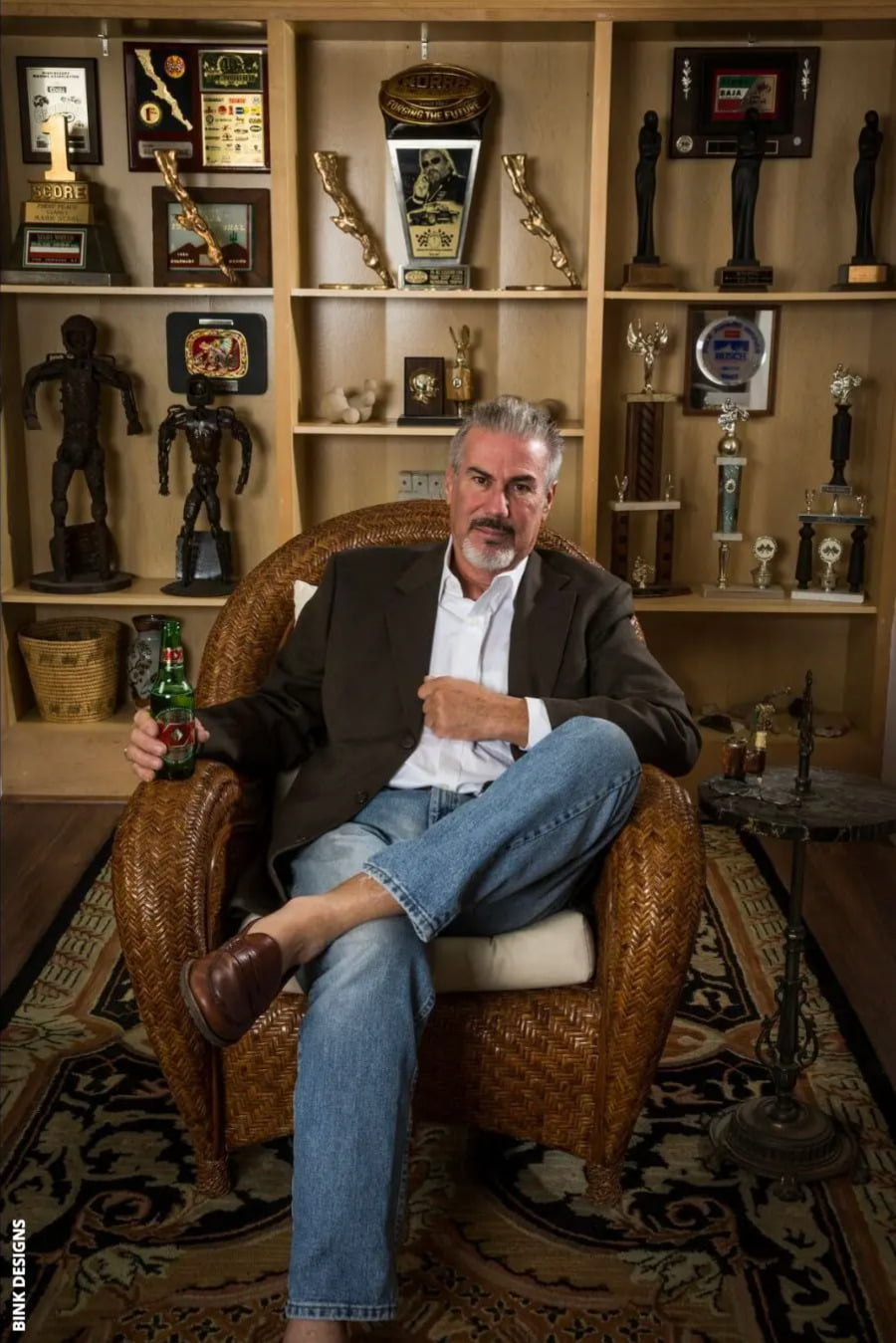