It was a warm day in the Nevada sun, the Alliante hotel played host once again to the Silver State 300 contingency. Most the teams showed up early to get it out of the way, after noon cars would trickle by here and there with a couple of teams we talked to waiting until the afternoon on purpose. We walked around and took some pics for you guys to enjoy. Follow along tomorrow on race day at www.race-dezert.com/live 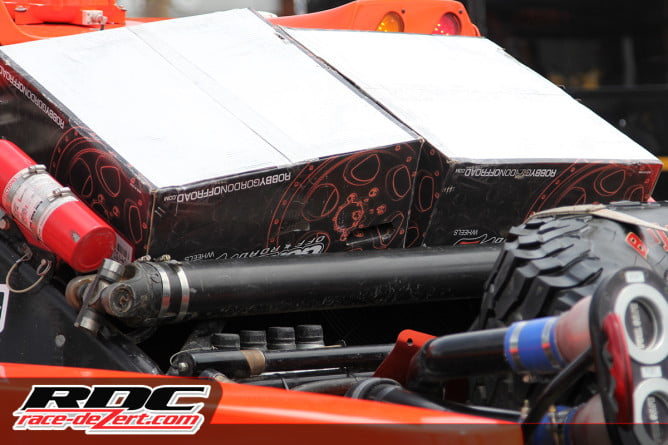 A certain orange team was had Robby wheels on the back of the trucks, maybe we will be seeing a switch over 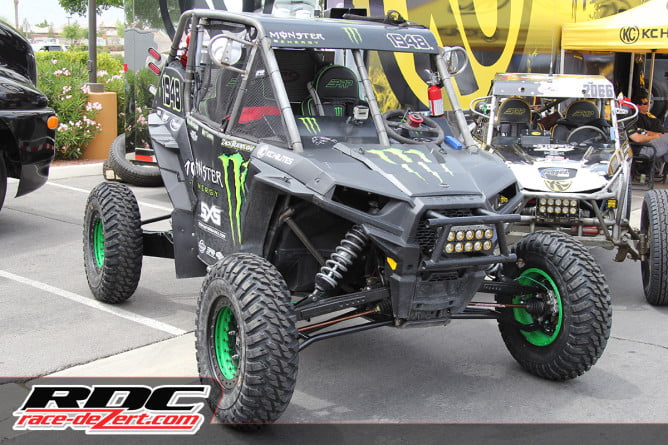 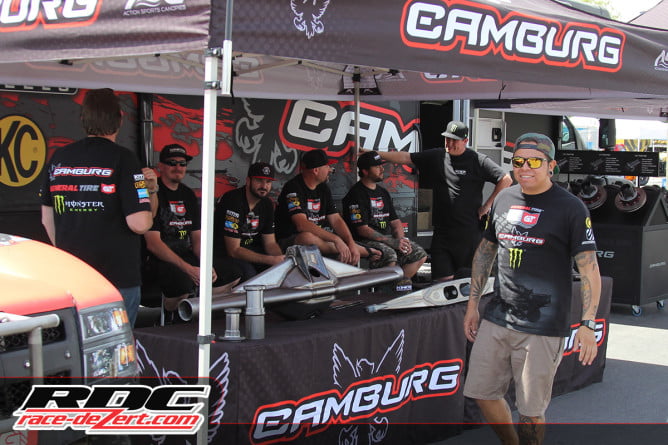 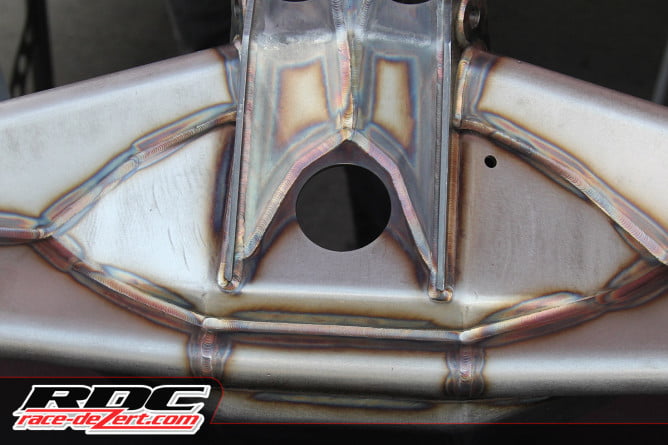 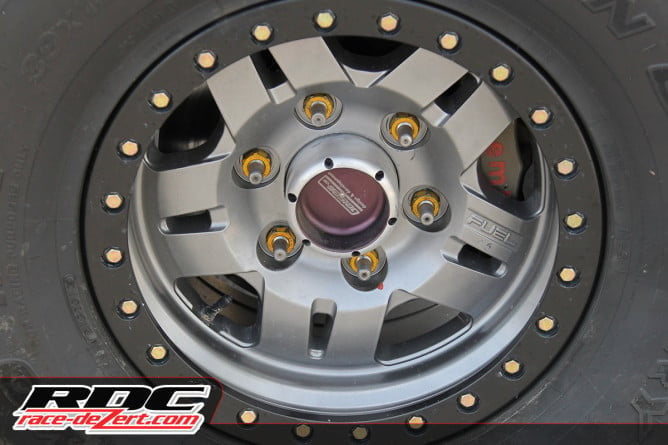 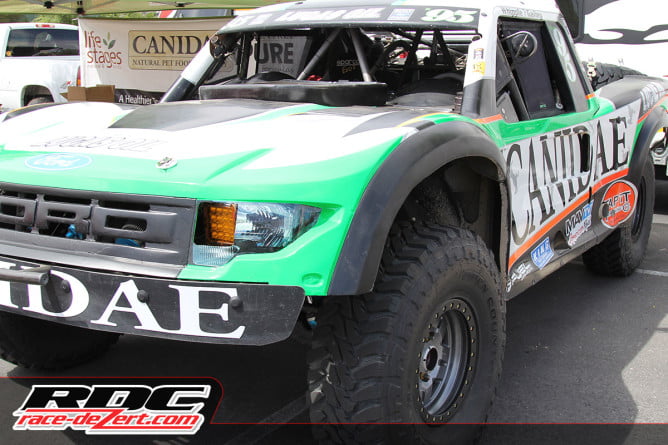 Canidae Trick Truck on display at their booth 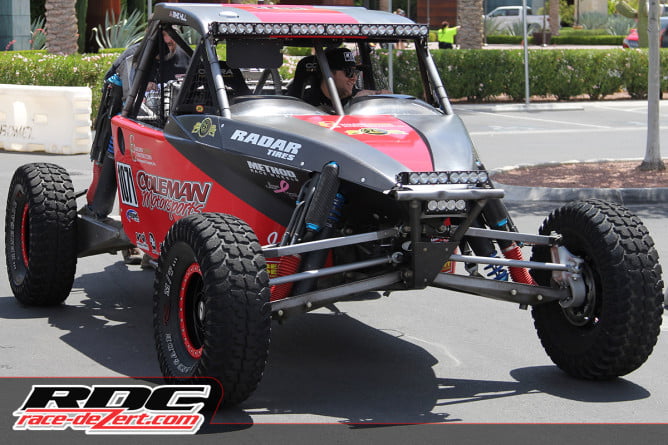 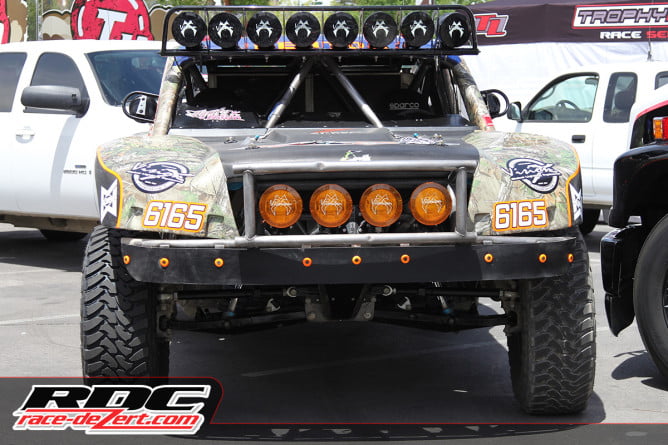 Tyler Denton had his new livery out on display 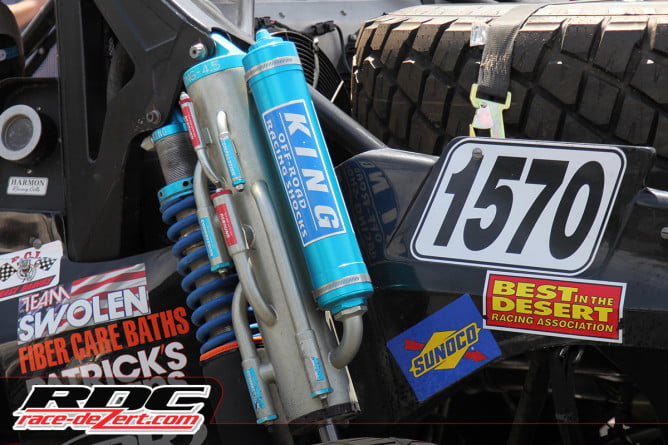 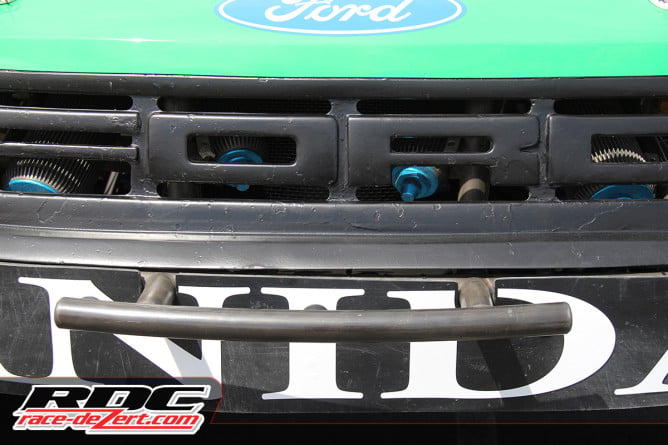 Hidden Resis behind the grill of the Canidae Trick Truck 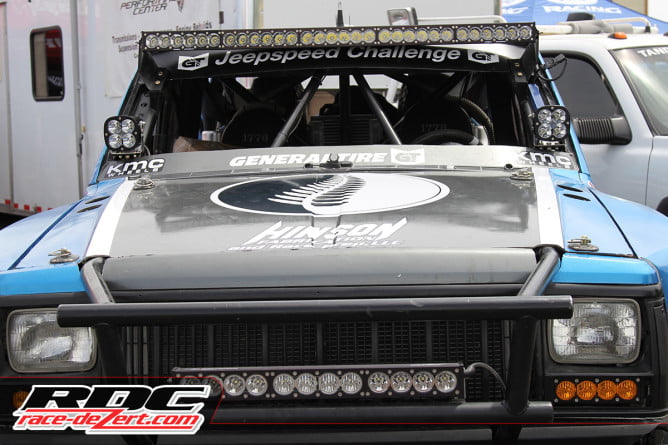 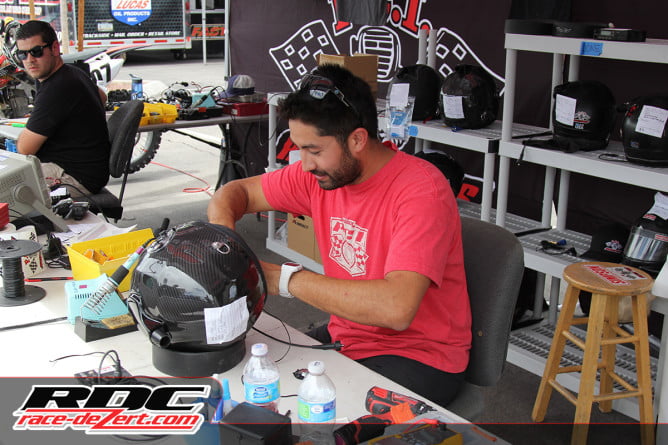 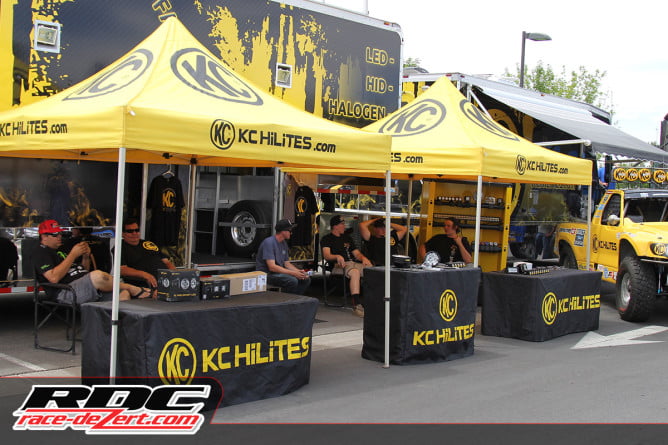 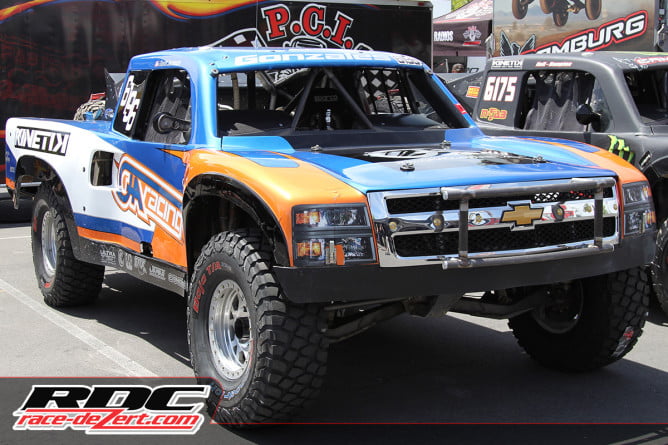 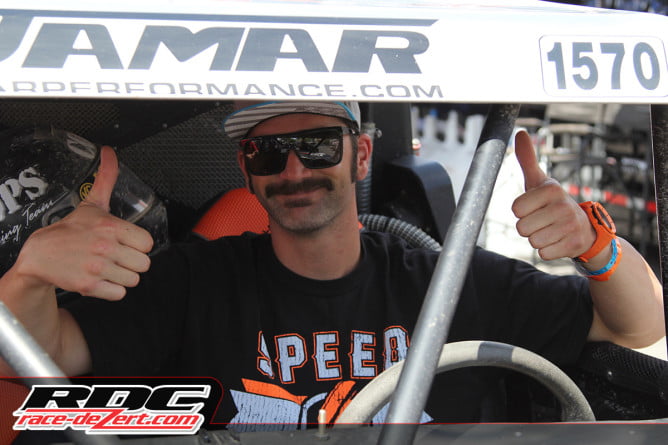 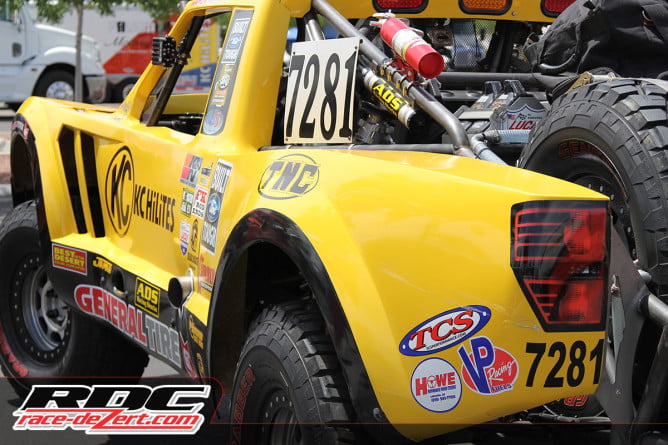 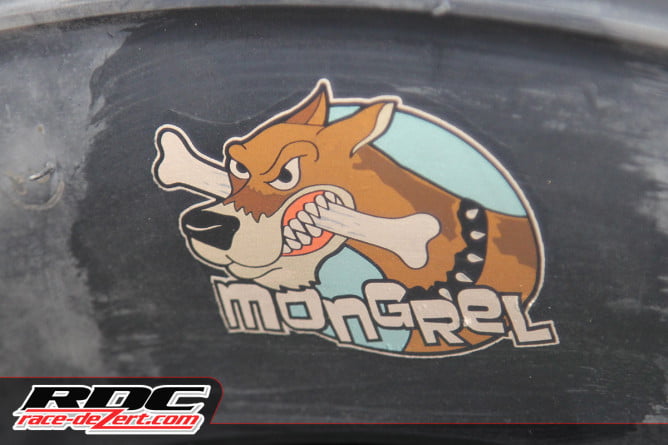 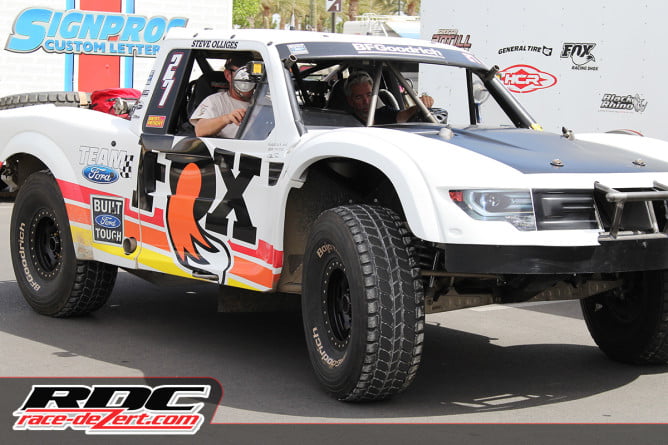 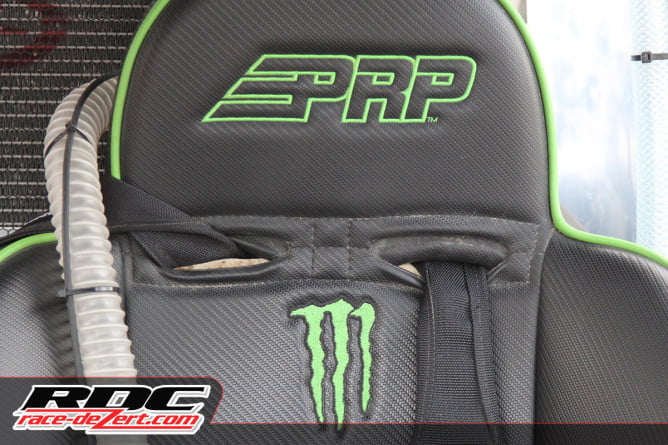 Custom PRP seats with Monster logo in a UTV 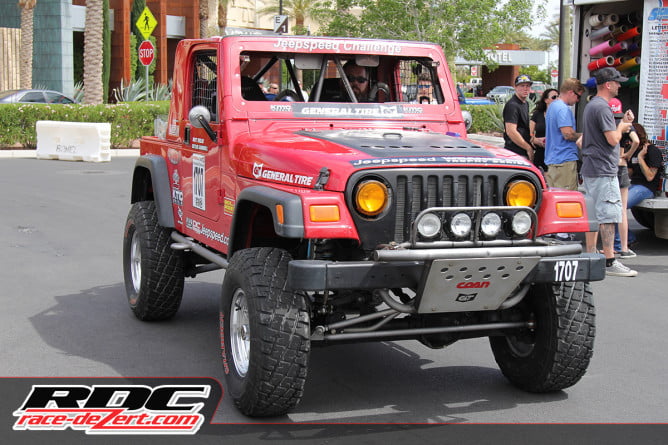 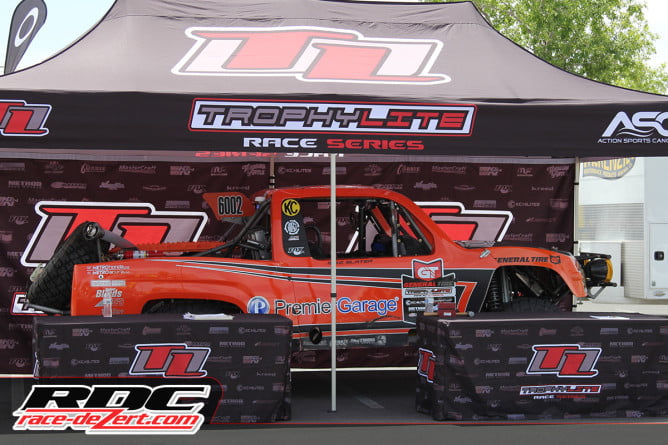 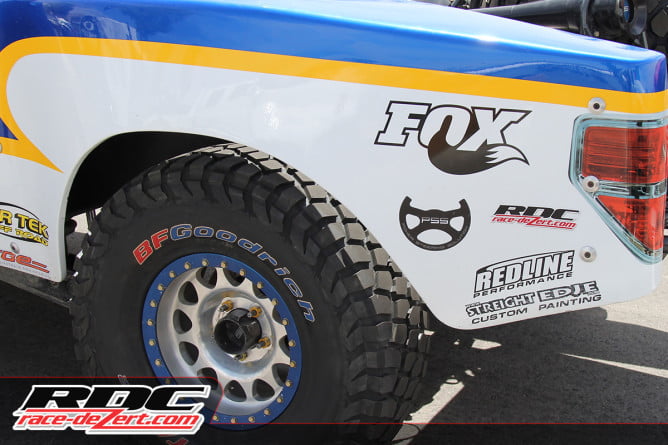 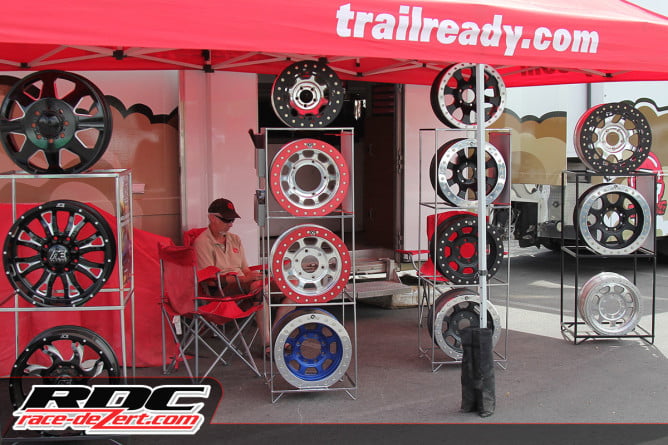 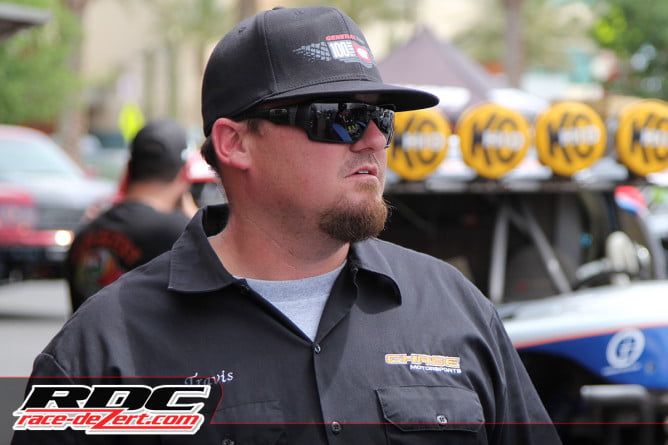 Travis Chase doing his best zoolander for the camera without knowing 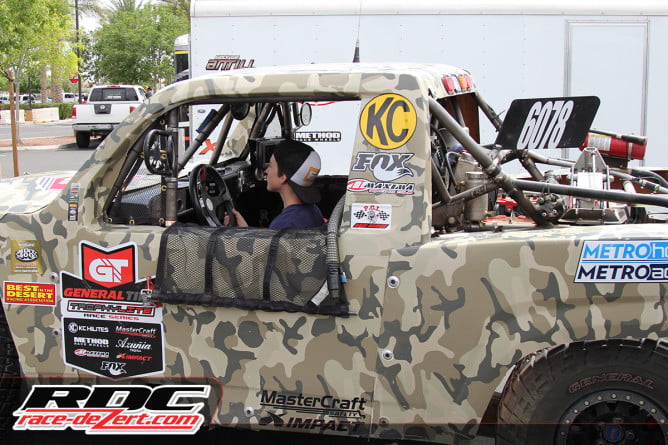 We are getting older, or the drivers or just getting younger 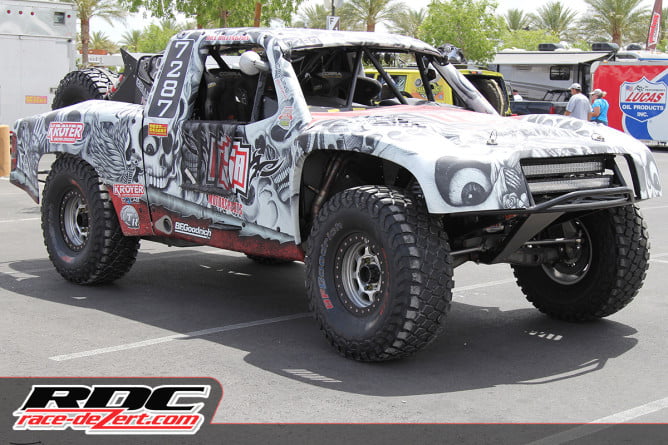 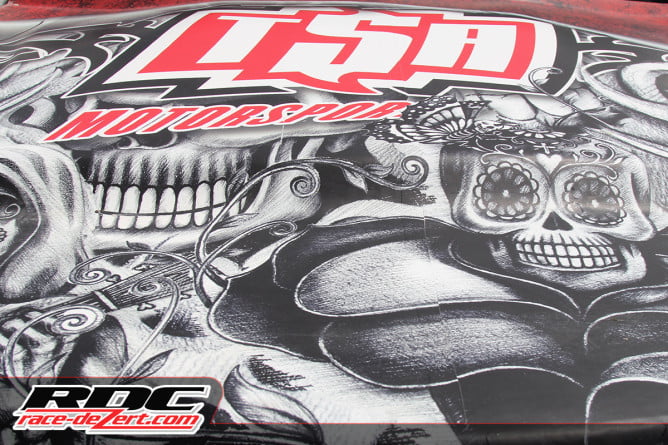