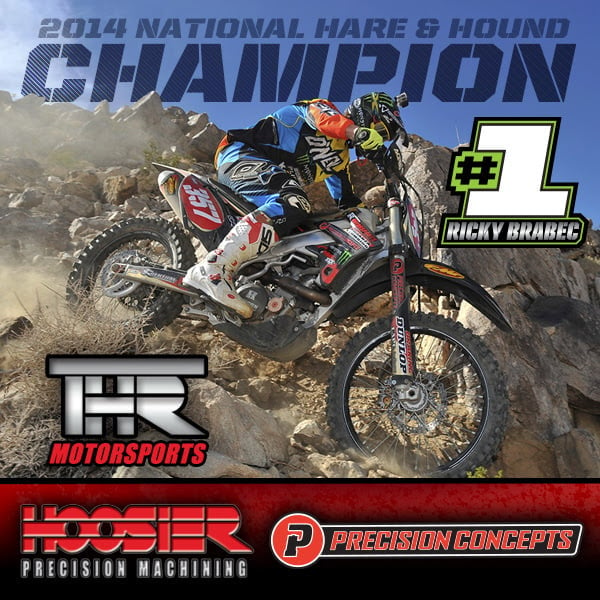 Going into the final round of the SRT AMA Hare & Hound National Championship Series, Ricky Brabec of the THR Motorsports / Monster Energy / Precision Concepts Kawasaki team, presented by Hoosier Precision Machining, had almost no pressure. All he needed to do to clinch the title was finish fifth or better, even if his closest rival won.

But that’s not the style of a champion, and when he rocketed down the fast, downhill bomb run at the Johnson Valley Off-Highway Vehicle Area near Lucerne Valley, California, with the lead well in hand aboard his KX450F tuned by Bob Bell of Precision Concepts, there was only one option in his mind: stay in front. 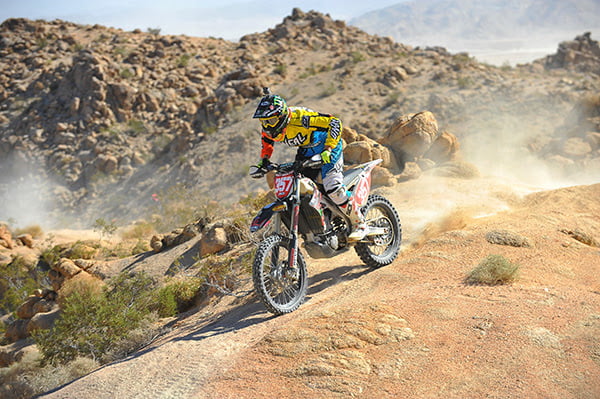 “I came into it wanting to win because everyone wants to win–you don’t sign up to get second or anything–but fortunately I got a great start and I led the whole, entire way with no mistakes,” Brabec declared. “I don’t think this day could’ve gone any better than it did.”

Indeed. Once out front, he simply motored away from a talented field at the challenging three-loop race hosted by the 100s Motorcycle Club who put on the 47th Annual 100s M.C. National Hare & Hound, the 10th and final race of the series. 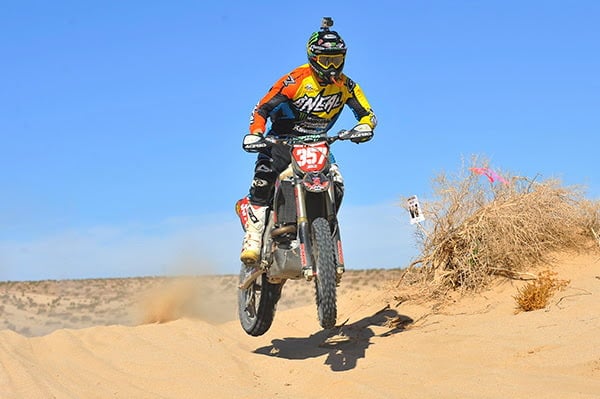 By the time Brabec took the checkered flag after two hours, 20 minutes and 10 seconds on the pegs, he was 4:34 ahead of Ivan Ramirez, while title challenger Nick Burson settled for third, another 58 seconds back. In addition, THR’s Max Eddy, Jr., won the Vet A class, finishing sixth overall. It was his third triumph, giving him a perfect record in the three Nationals he entered this year. 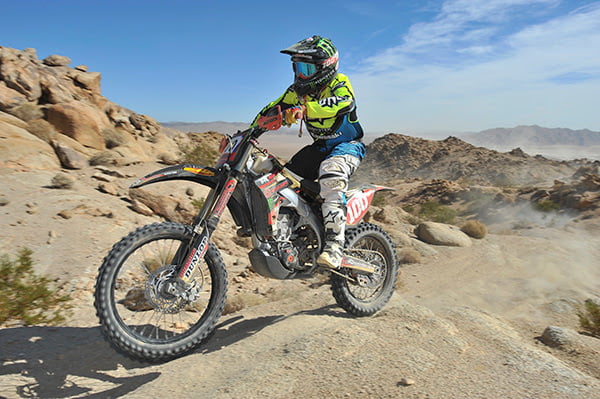 In final series points, Brabec amassed 216 points via his four wins, three seconds, two thirds and a fifth. Burson’s points haul was 190 while Ramirez earned third at 188. More remarkable than Brabec’s consistency was the fact that this was his–and the team’s–first shot at the championship. 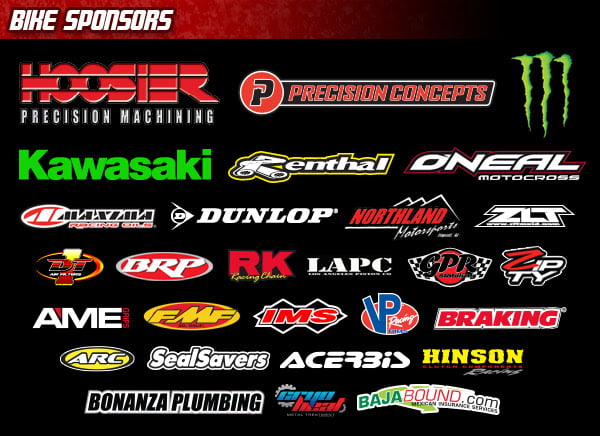 About THR Motorsports THR Motorsports Facebook THR Motorsports Twitter
THR Motorsports an arsenal of talents and an extraordinary list of accomplishments amidst its team members. Whether it be engineering and stress testing components to securing victories that range from the famed Baja 1000 to the World Championship Off Road Racing Series (WORCS), our team of professionals are unmatched in their combined skills and experience.