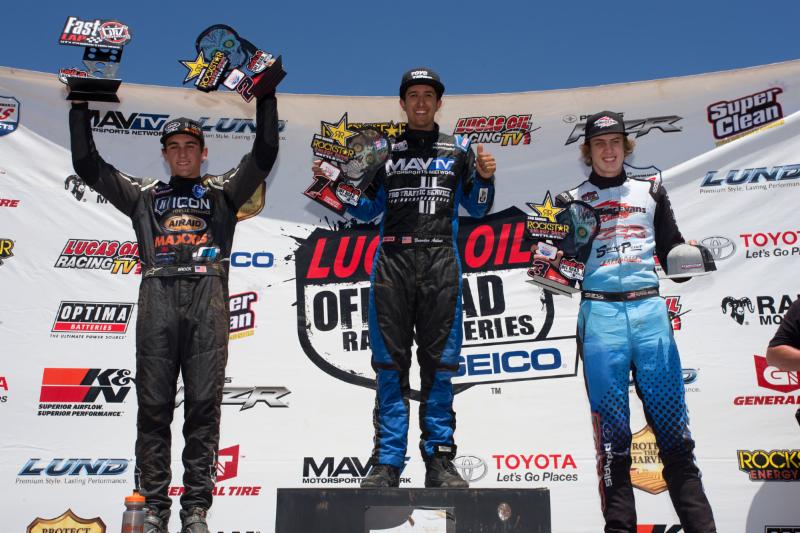 BRANDON ARTHUR TAKES HOME THE ROUND 3 WIN IN THE PRODUCTION 1000 UTV.

With two first place podium finishes in the first rounds of the season, Brandon Arthur continued his dominance it the Production 1000 UTV Class. Saturday Arthur was out to an early lead, followed by Cheek, Guthrie Jr., and Anderson. Cheek was able to make a quick pass through the whoops section during lap two, but a mistake by Cheek on lap eight would allow Arthur to pass and regain the first position. Arthur continued to battle his way to the end and would finish with his third consecutive win in the UTV class. Sunday Arthur put in a solid third place qualifier run but a collision in the first corner would cut his race short.
The Pro Lite once again spelled bad luck for Arthur this weekend as a roll over and collision on Saturday resulted in a broken rear end pushing Arthur out of the pack. Hoping to turn his luck around on Sunday, he put together a solid fifth position qualifying run and a competitive top five battle during the race, but a costly mistake caused Arthur to drop back a couple spots and finishing the race in 8th.
” We were running top five and battled to move forward and I made a mistake and spun out and dropped back a couple of spots and then on the restart got pushed wide in the first couple of corners and lost a couple of more spot then just battled to gain back as many spots as we could get.”
Looking ahead, Brandon Arthur and Stronghold Motorsports will head back home and spend the next five weeks getting back to work, testing and dialing in the race cars before heading out to Utah Motorsports Campus for the next rounds of racing on June 24-25. 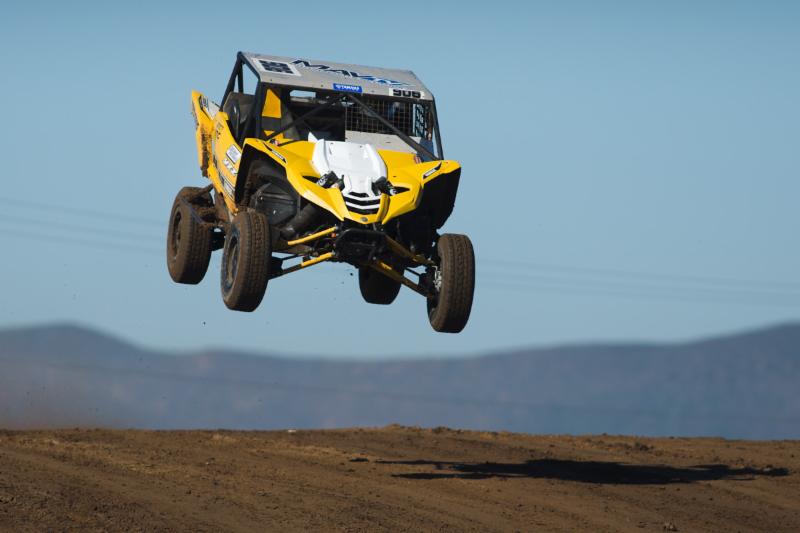