They say twins do things together, can almost read each others minds, and communicate without talking. In Parker this weekend we also learned that twins if given 900 horsepower, a steering wheel, and a few feet of wheel travel will both be able to drive 425 brutal miles and finish within minutes of each other. 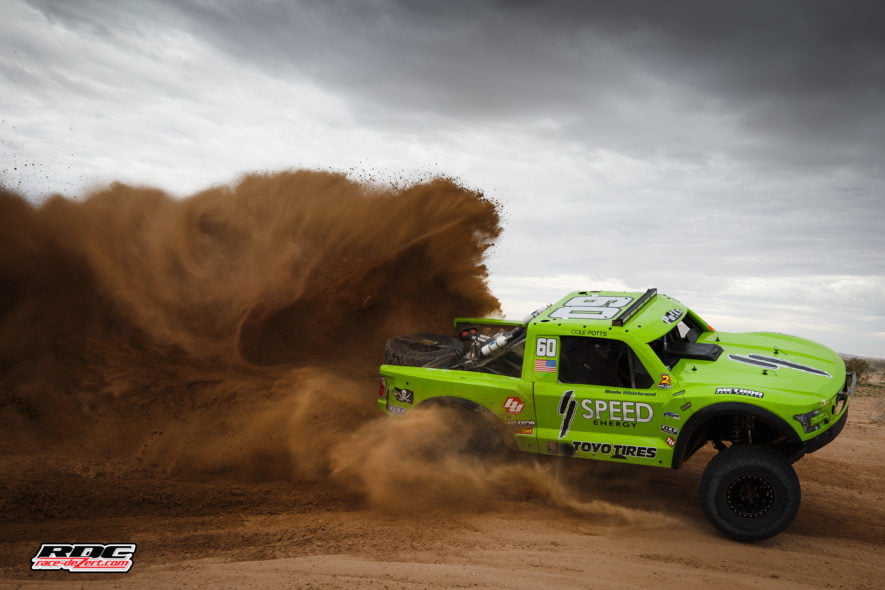 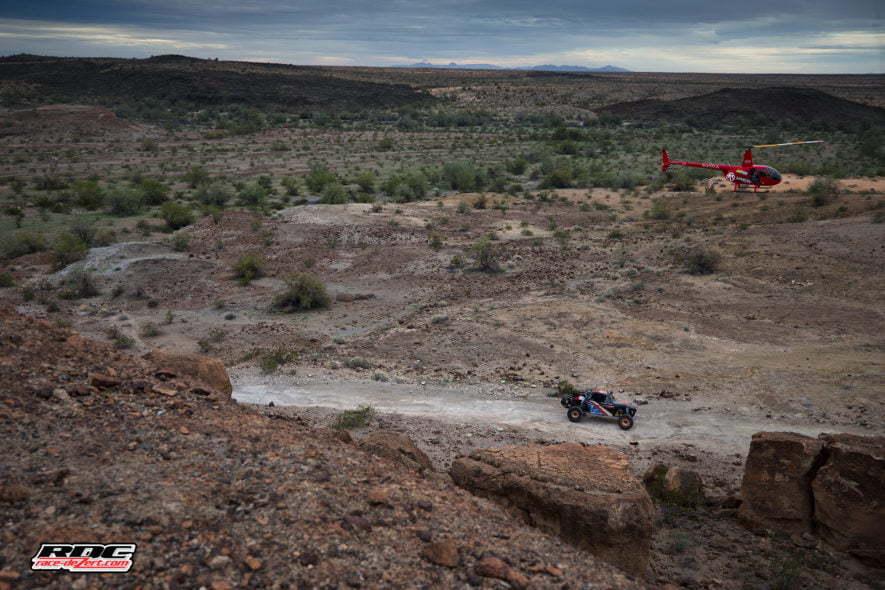 Brett and Christian Sourapas have been coming up the ranks and laying down some impressive driving skills in the process. After moving up to the Trophy Truck division after a few seasons dominating in Class 6100, both Sourapas boys have consistently shown that they can hang with the best of them. 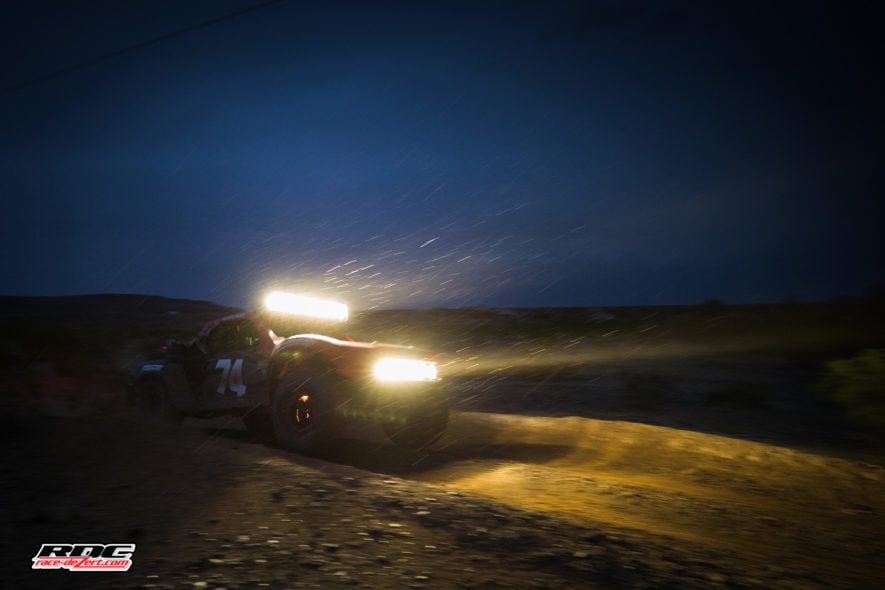 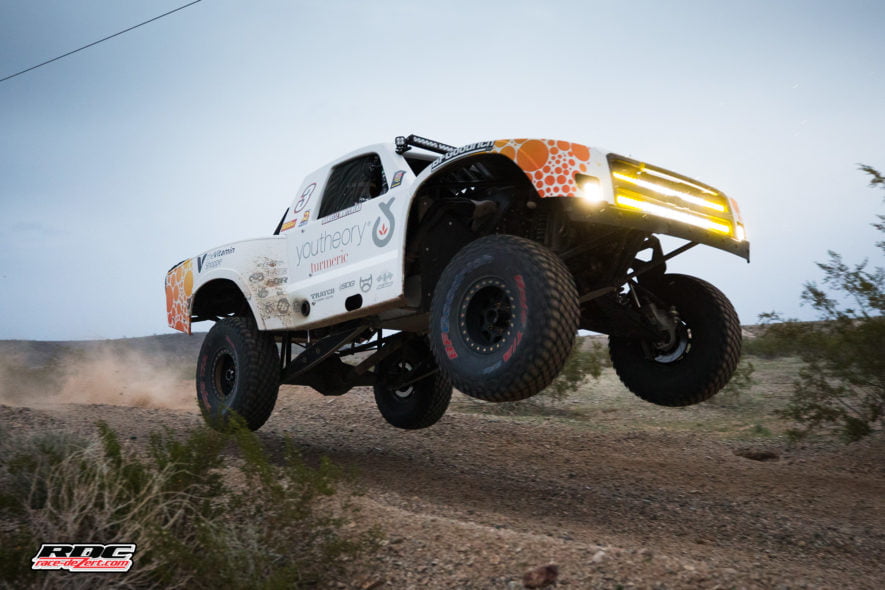 Brett has been taking driving duties of the #88 Coors Light truck and Christian was brought on board to help share driving with Troy Herbst and Terrible Herbst Motorsports. 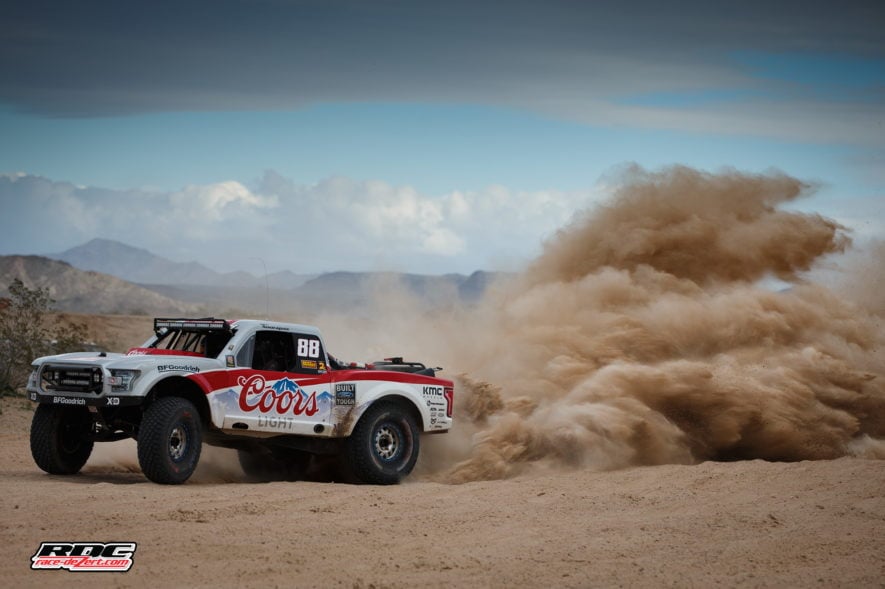 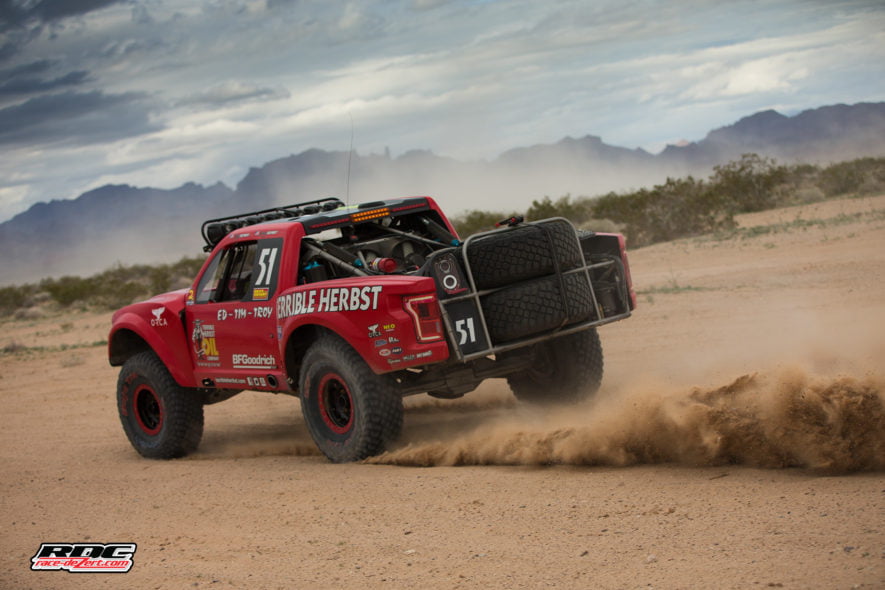 After qualifying two days prior only a half a second apart, once the green flag dropped it was game time and the two went hard with each other to see who could win the race. Brett lead the race physically after Justin Lofton dropped out early with a mechanical issue and was followed by none other then little brother (by a few minutes). 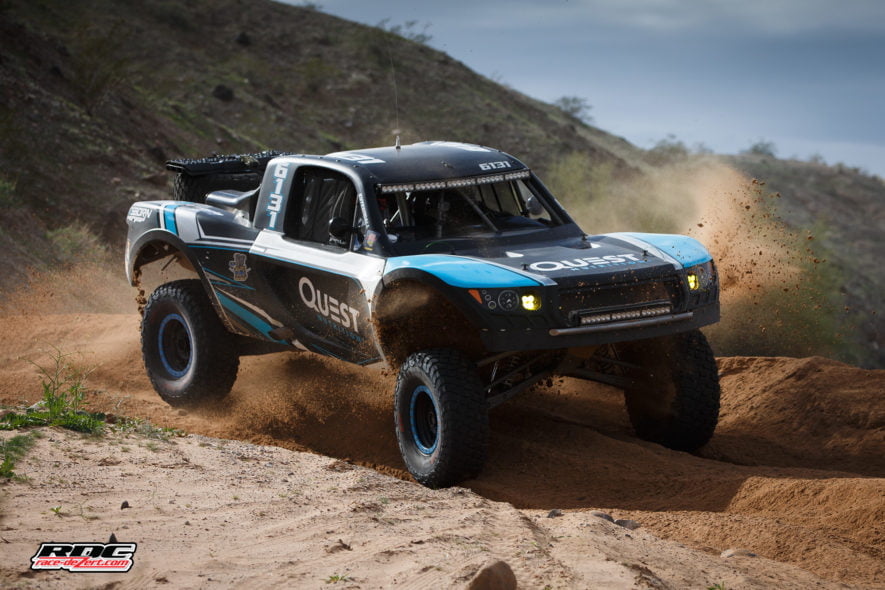 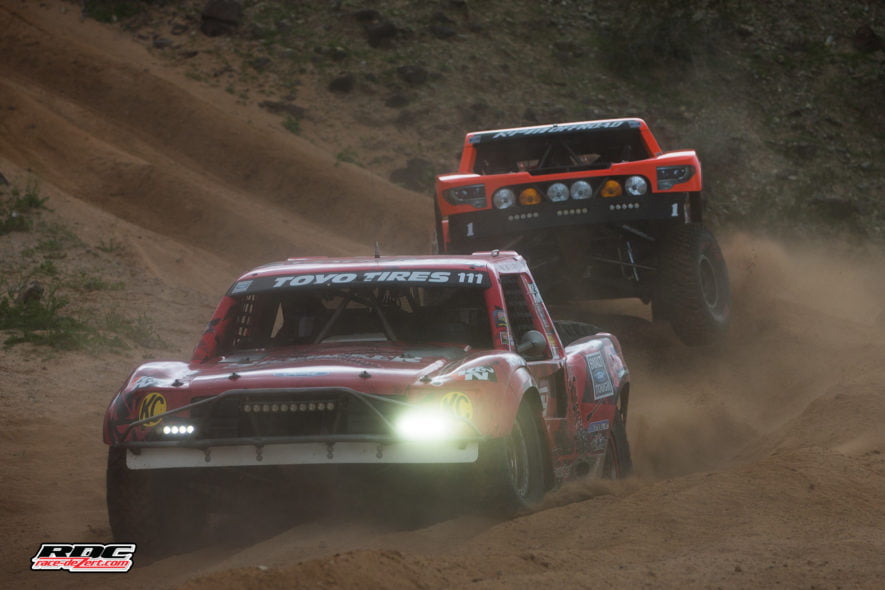 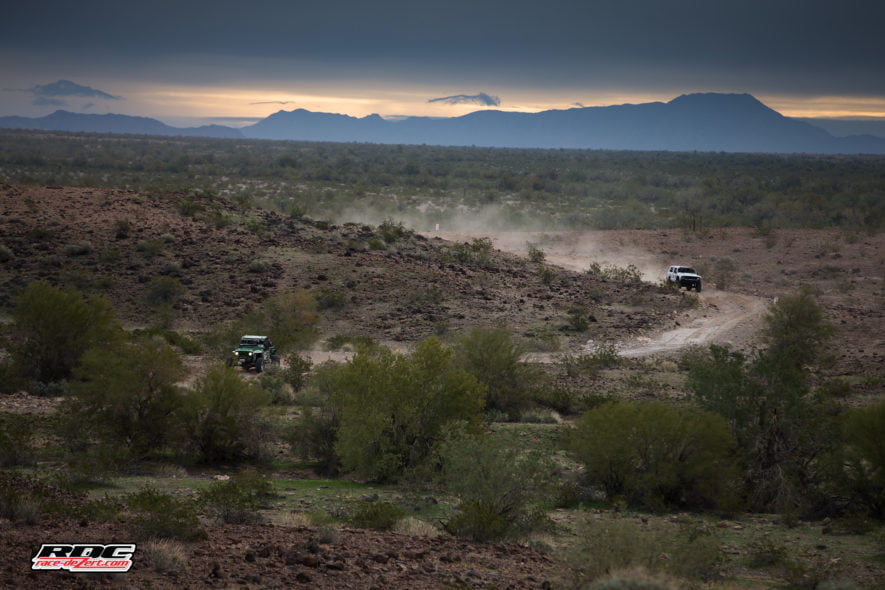 As the miles went on other drivers started to move into first on corrected time by Brett Sourapas would always find his way back to first. Going into the final lap it was very close between him, Cole Potts and brother Brett, and when everyone crossed the finish line it was Brett who took home his first win in the division. 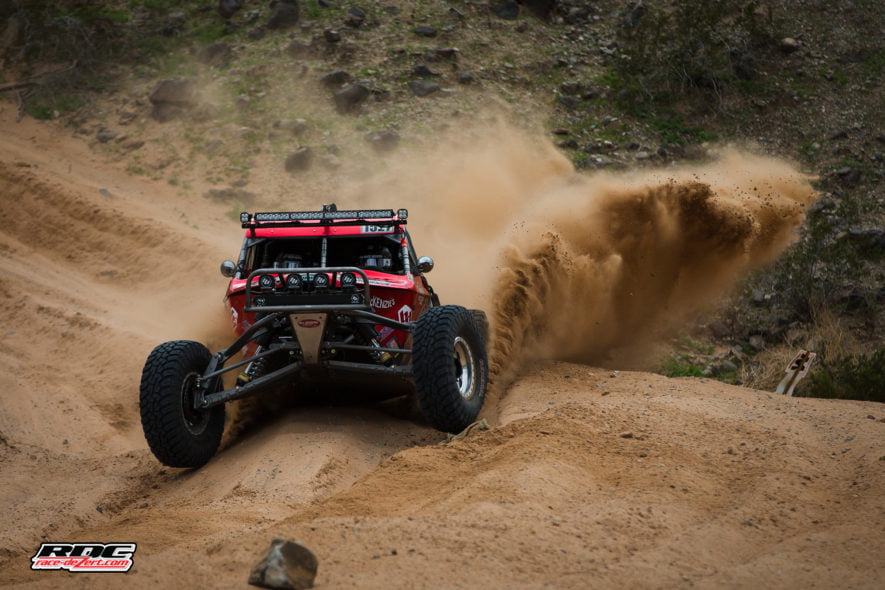 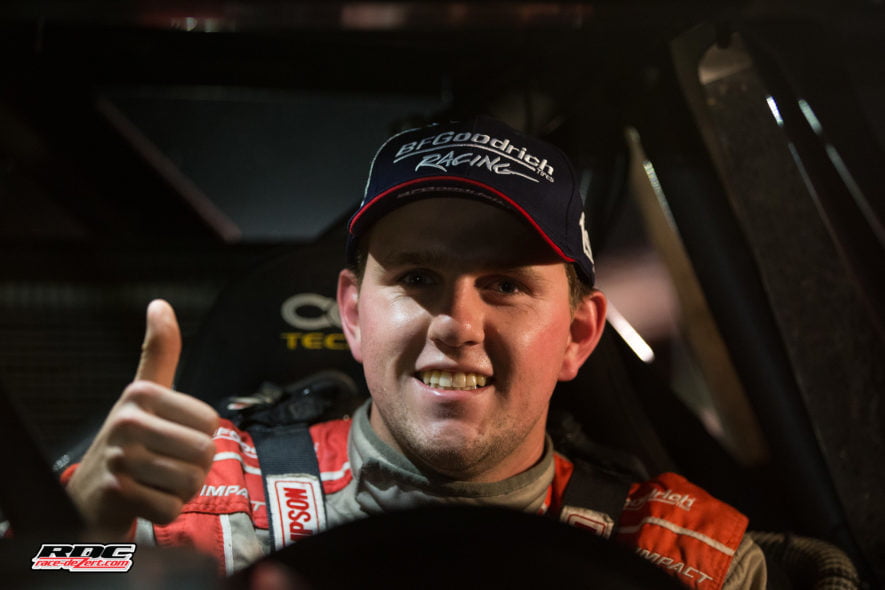 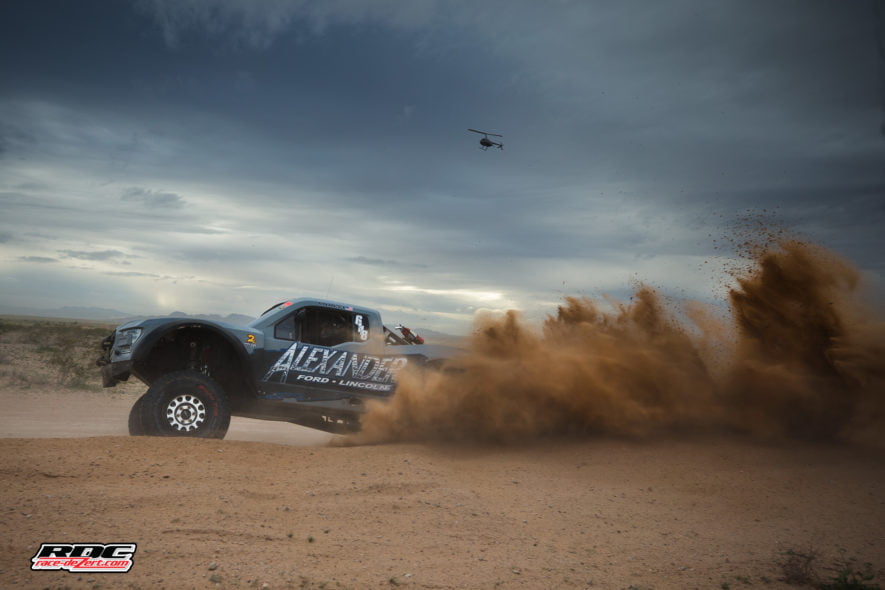 Potts would sneak by Christian and Troy to take home second and the Herbst truck would round out the podium.