Ultra 4 Racing returned to Moab during Easter Jeep Safari week to put on their first regional race of the year. The King Shocks Area BFE Beatdown brought in racers from all over the west coast to compete around the five mile course, and while five miles doesn’t seem like a long course the terrain they had to go through was extremely tough on the vehicles. 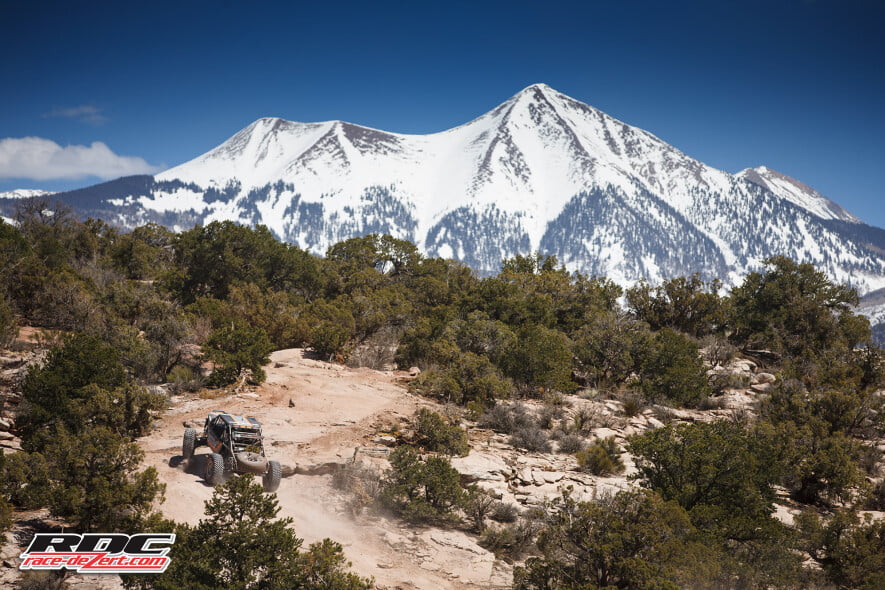 Qualifying on Friday set the stage for starting order for the race and with such a short loop and very dry conditions starting up front would have its advantages. Pushing hard in dust when the trail is littered with rocks, large tree roots and bushes on either side can cause a small mistake cost a lot. 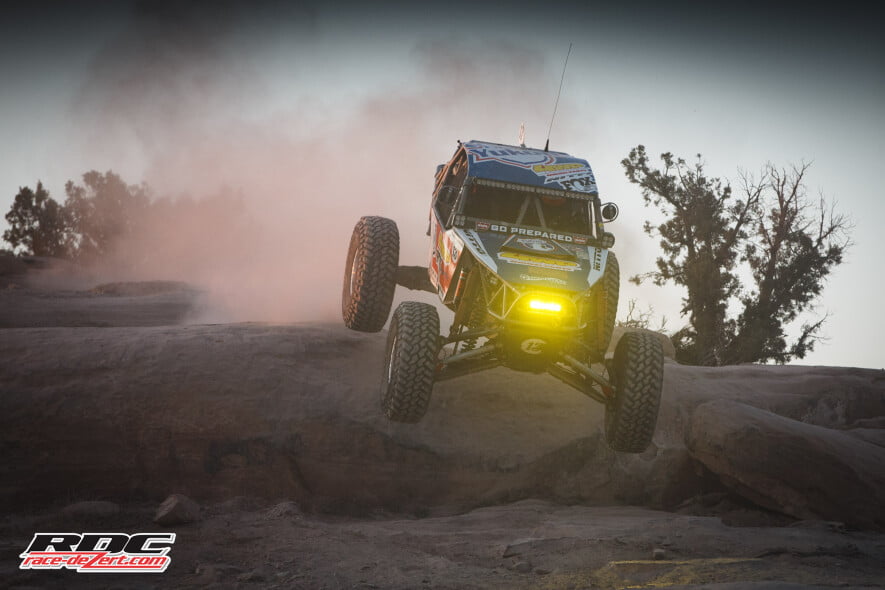 The short qualifying loop was set center stage near the start finish area and offered a quick fast section combined with some challenging rock features. In the stock class Sean McNamara was the only sub two minute lap with a time of 1 Minute and 46 Seconds. Joshua Smith was the fastest UTV beating out Scott Lesage by .717 seconds. 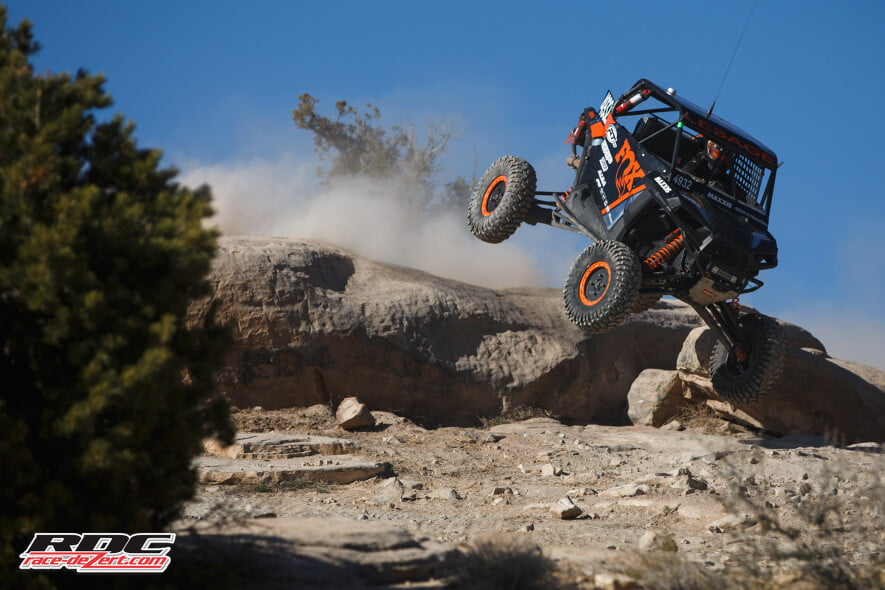 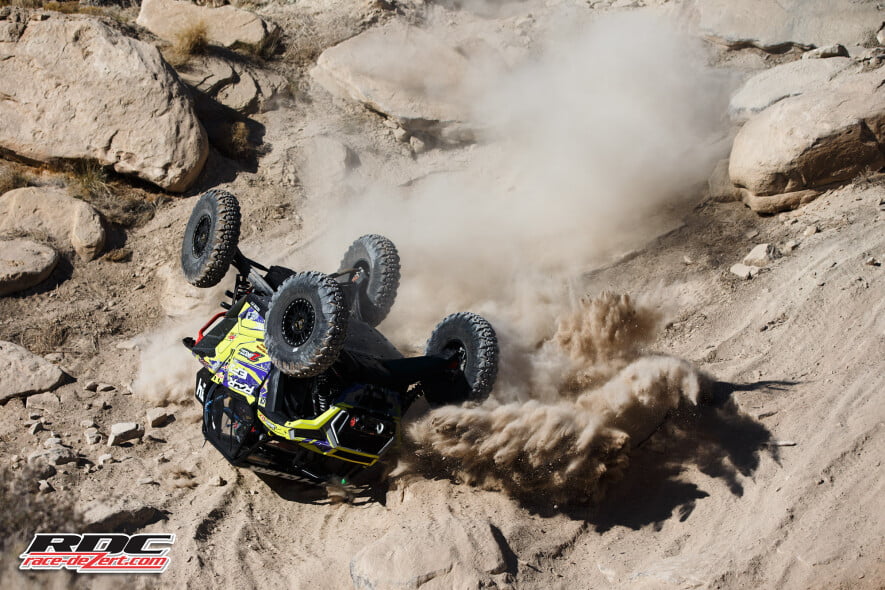 In the 4500 class last years winner Dan Fresh put down the fastest qualifying time and Cody Young was the quickest Legends car. In the 4400 class Bailey Cole laid down the fastest lap just edging out Dan Wyrick by a blink of an eye. 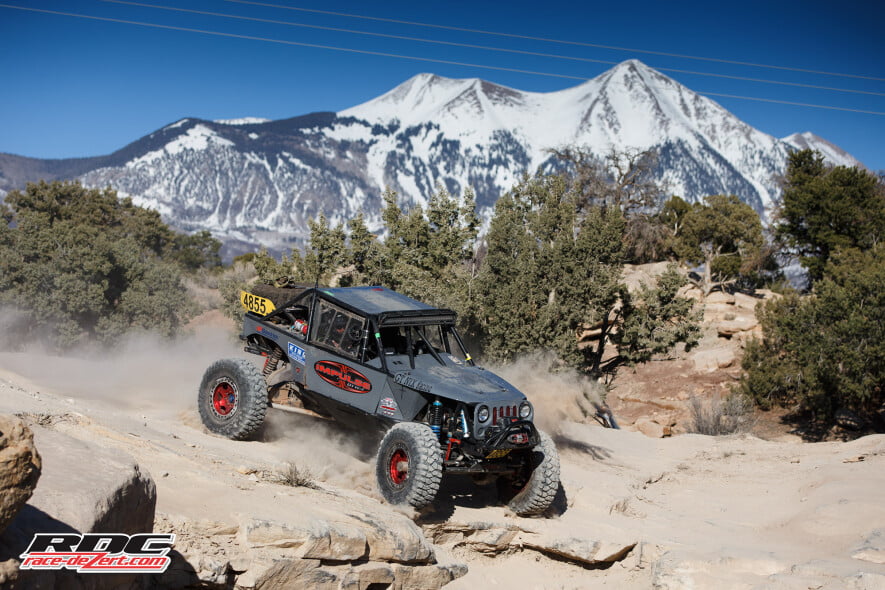 The stock class showed up in force for Moab with ten drivers taking the green flag to start off a great day of racing in the first heat. The 4600 class would do three laps around the course with the first two laps bypassing the obstacle Lower Helldorado. For the first half of the race Sean McNamara and Josh Atteberry battled for the lead but in the end it was the little Toyota that could in Justin Reese who crossed the finish line with the quickest time. 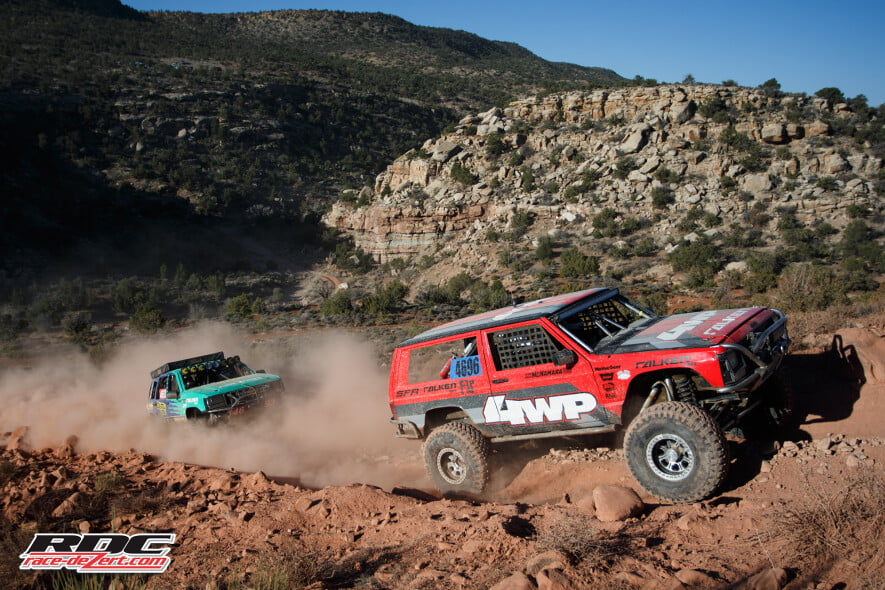 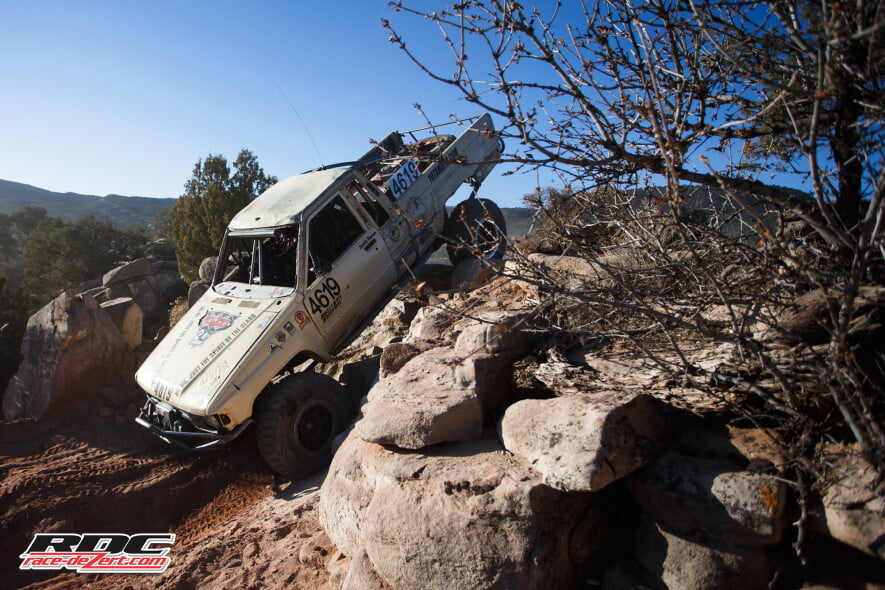 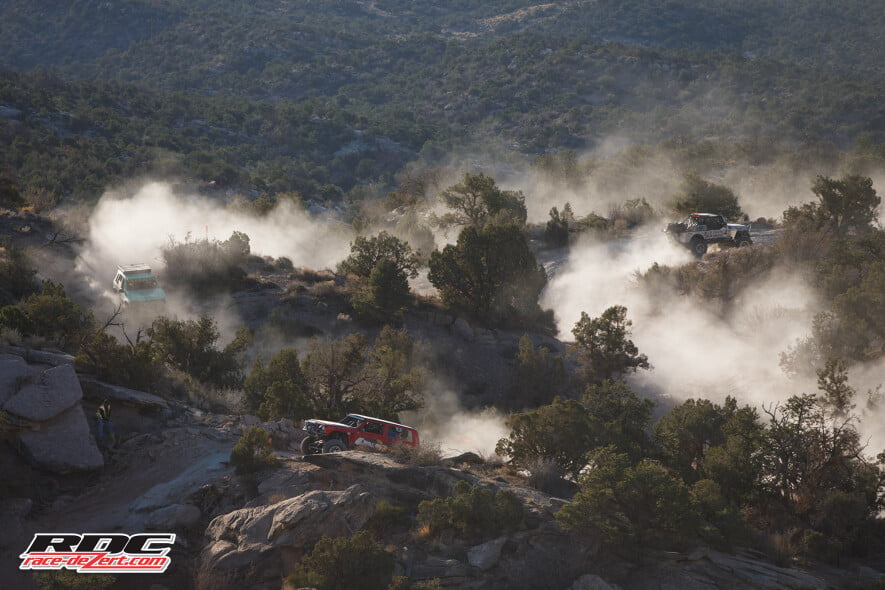 Twenty four UTV’s lined up on Saturday for heat number two of the day which saw the class do four laps around the full course. Joshua Smith qualified first the day before and started the heat off but it wasn’t too long before Mark Welch made his way around to the lead from back in the fourth position. Smith would still hold on to finish in third place right behind Jacob Versey who himself came from the sixth starting position. Welch would stretch his lead after each lap cruising to a finish with a time of one hour and thirty four minutes (which would of put him in second place in 4400 class if you compare average lap times). Trey McKinley was able to lay down one lap of four that was faster then Welch but you have to be consistent to win races. 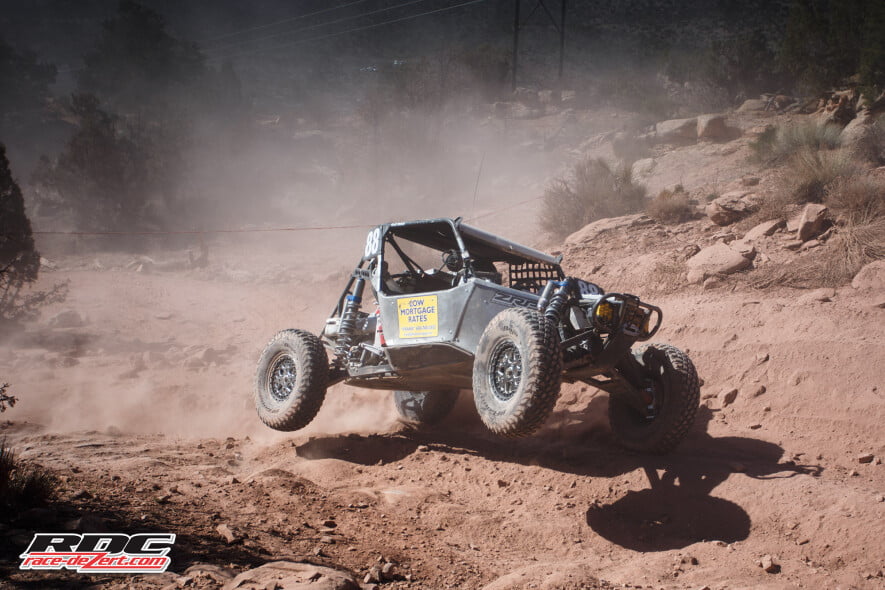 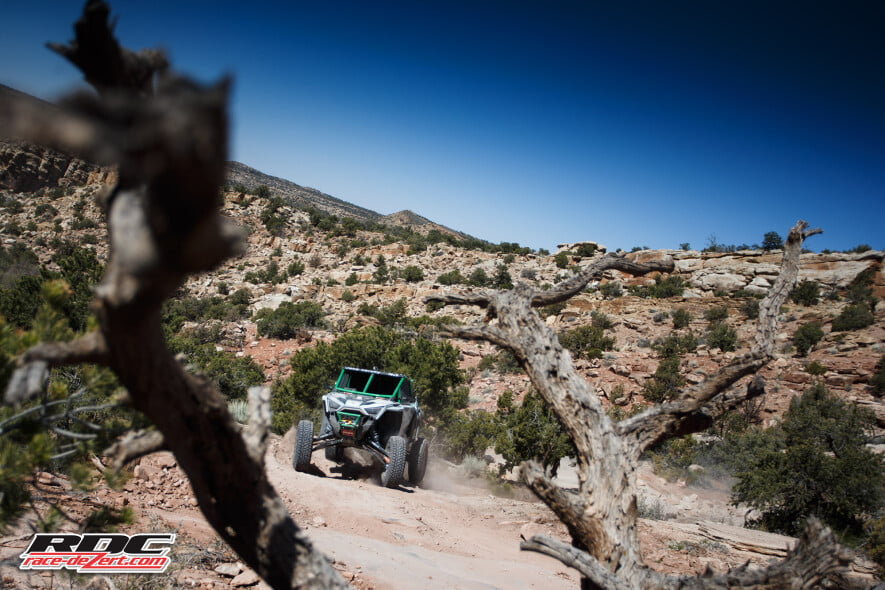 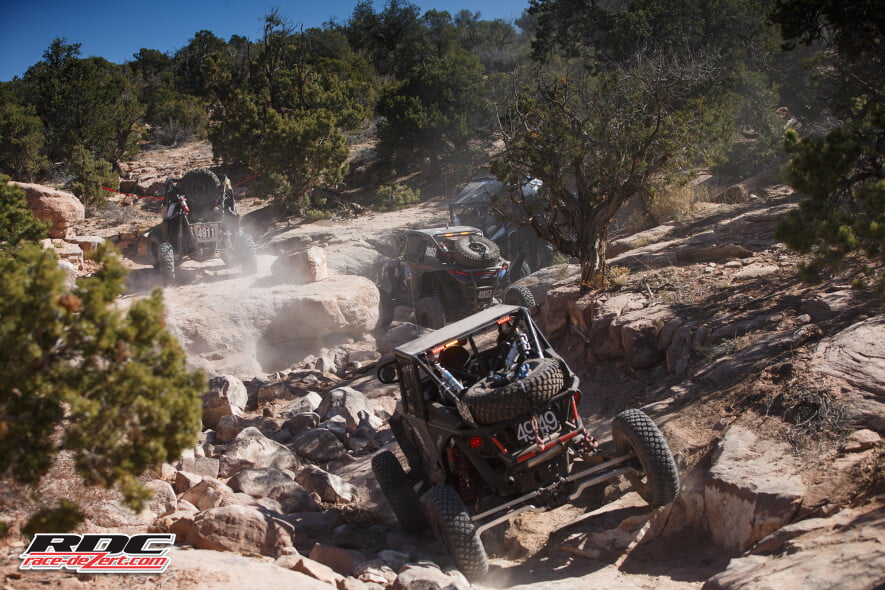 The third heat of the day held two classes, the 4800 Legends and 4500 Modified. Last years 4500 winner Dan Fresh and co-driver Mike Kim wasted no time putting their car where they left off last year. Of the ten 4500 cars that left the line Fresh was the only to complete all five laps in the allotted time. Whats more impressive is that their overall time was also faster then the Legends winner Cody Young who finished seventeen seconds back. Twenty-four 4800 cars worked their way around the course with only four finishing the five laps needed to compete the race. David Hartman finished in second place and Logan Goodall rounded out the podium after putting down the fast lap of the heat. 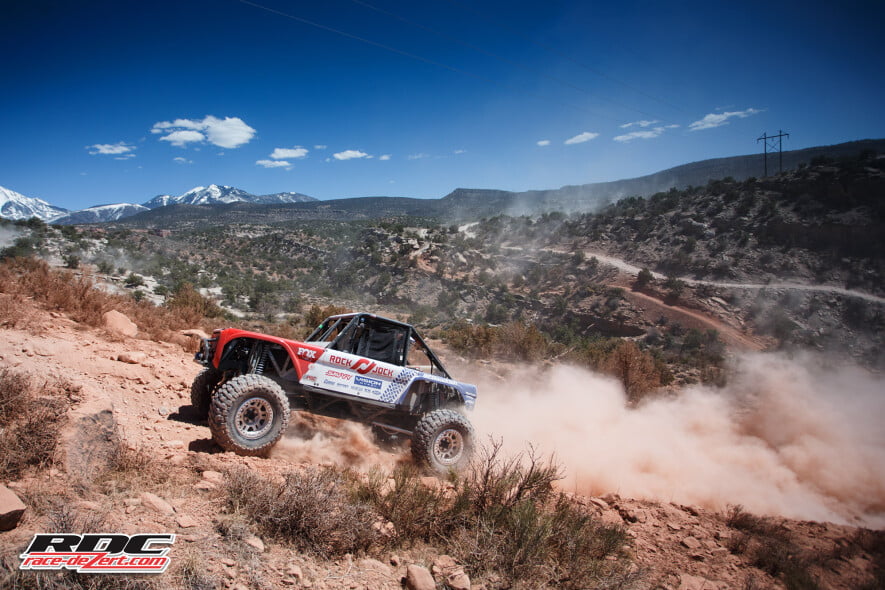 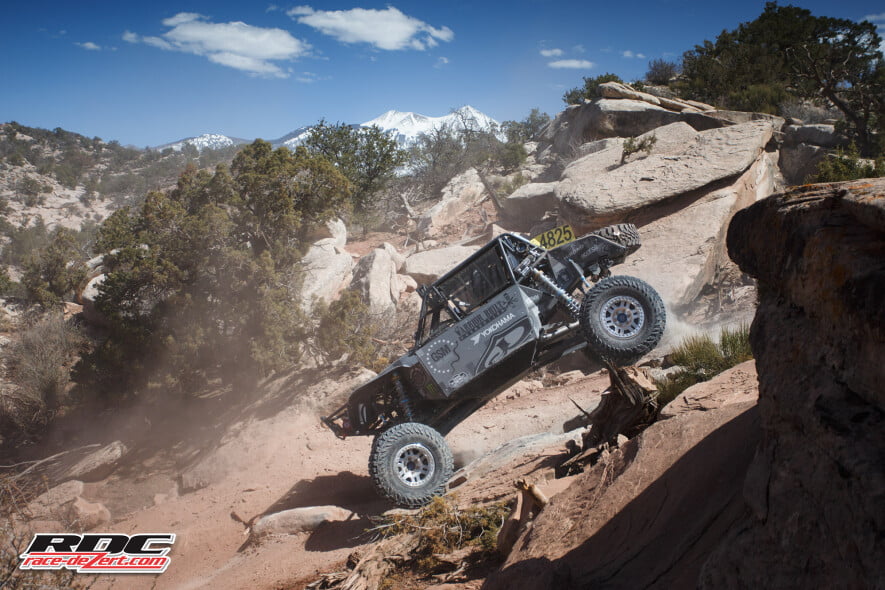 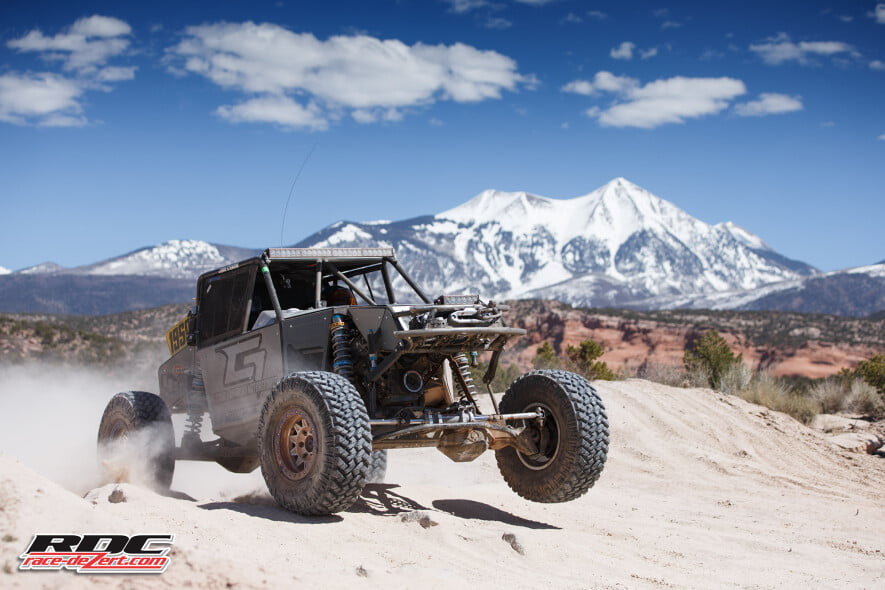 Results for the 4400 class weren’t immediately available due to a protest being filed by a competitor after the race. Bailey Cole who started first led the entire day wire to wire putting down consistently fast laps and the only competitor to average 22 minute laps times, but Cole was found to take a line off course on his sixth lap that was 40′ off course. The rules were you could only stray 25′ from the race line so after the Competitive Review Board looked at everything it was determined he broke the rules and was only awarded for the five laps before the infraction. 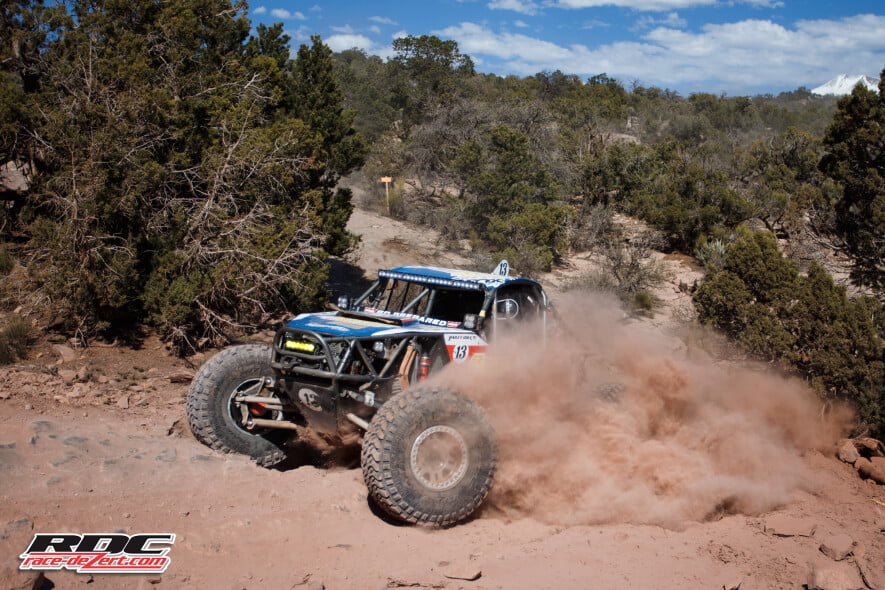 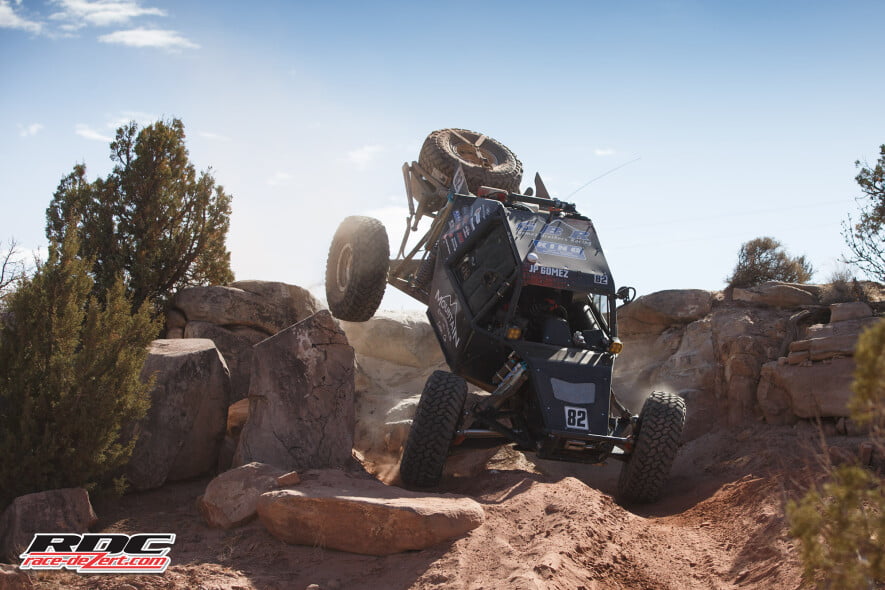 This meant that Bryan Crofts who finished behind Cole was given the win after making up a ton of time in the second half of the race. Starting thirteenth Crofts had to get around a lot of driver all while putting down fast laps. The Gomez family also had a great showing with Darian Gomez coming in second and JP Gomez finishing third. Raul Gomez finished in fifth place giving the Gomez’s three in the top 5. 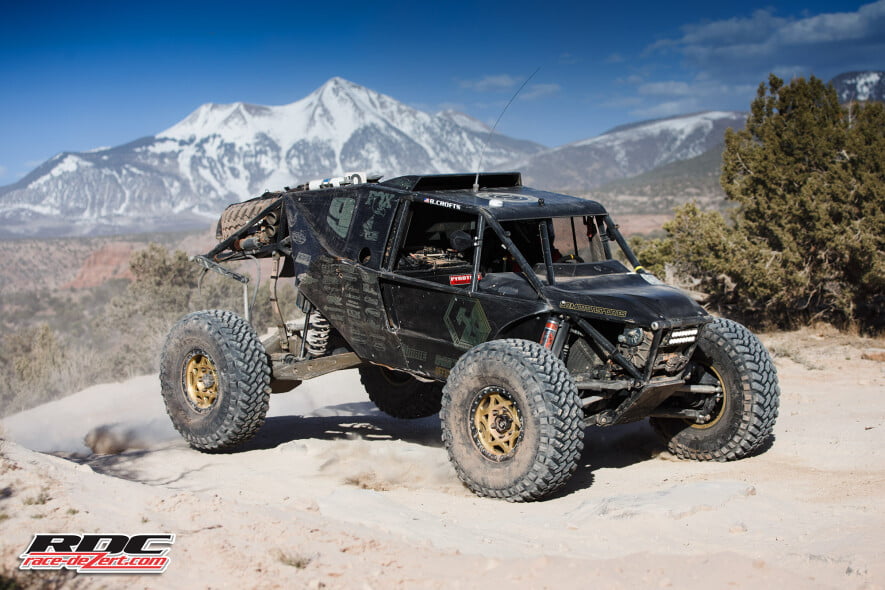 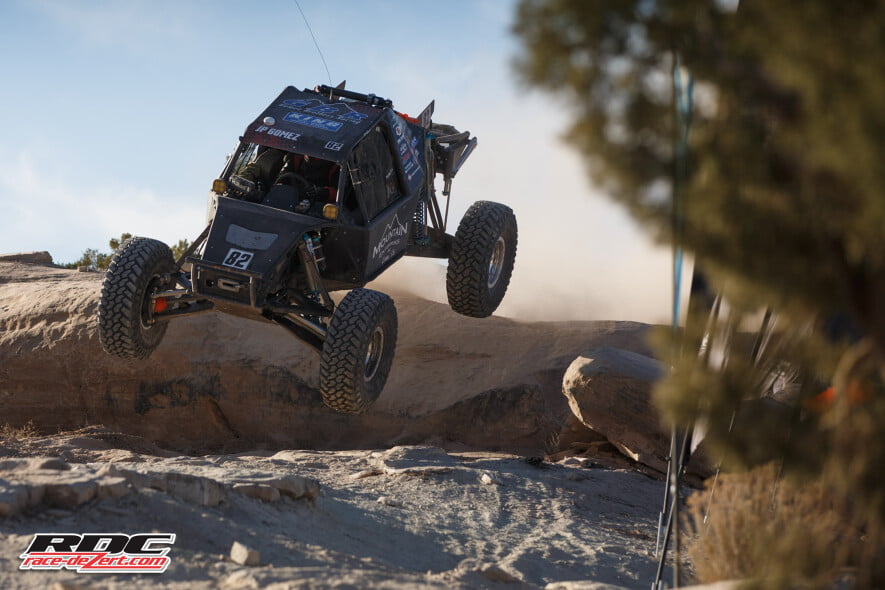 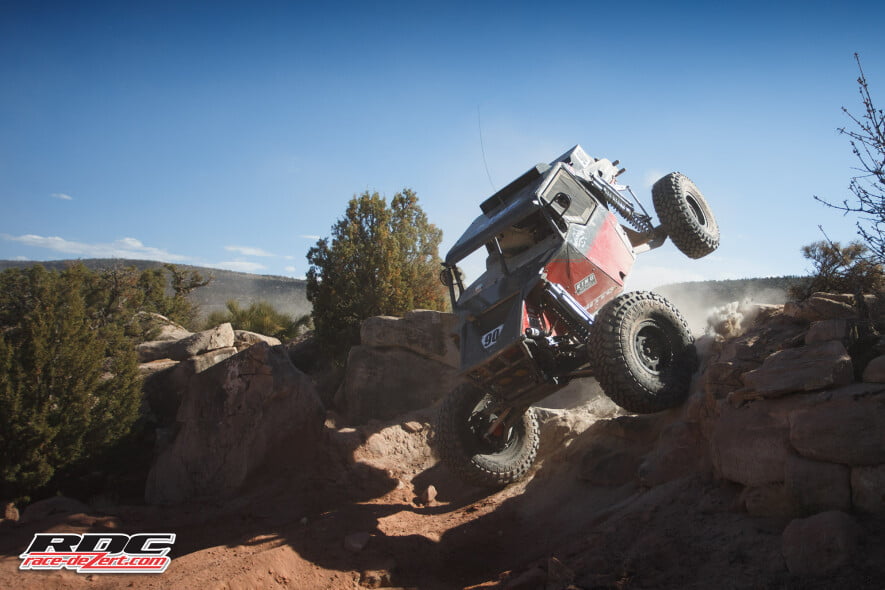