Today qualifying went down for the Best In The Desert Vegas To Reno race, the longest one day off-road race in America. 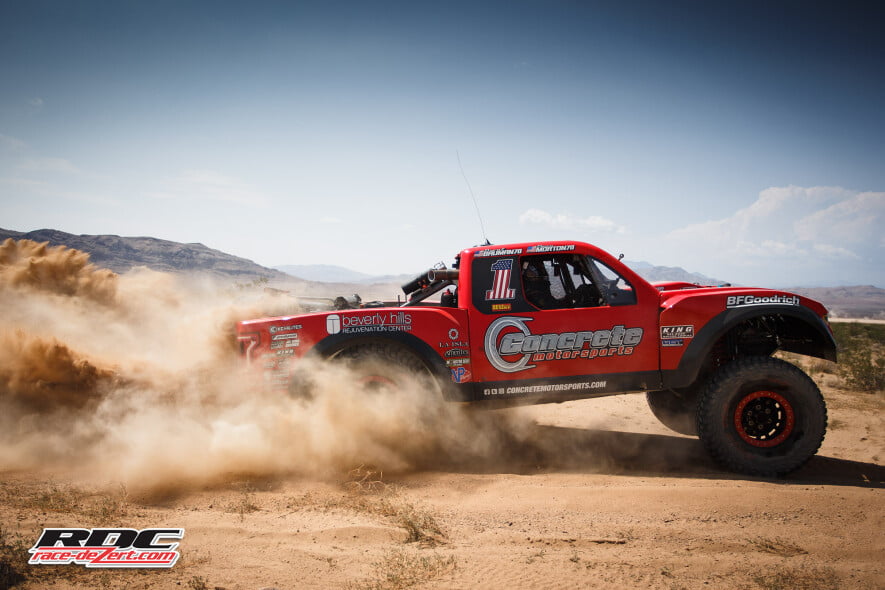 For this year BITD added Pro Turbo UTV and Pro Motorcycle to the list of qualifiers making for long day in the desert heat. 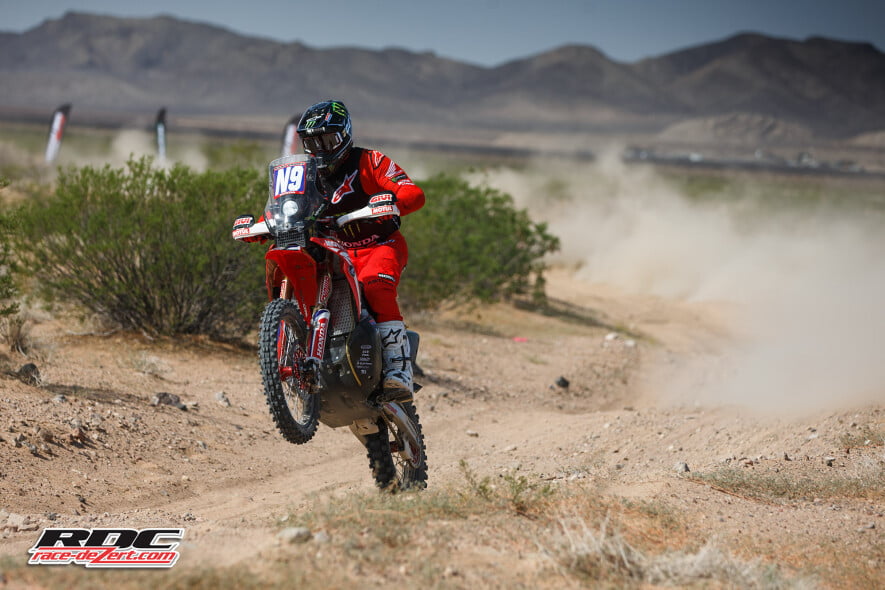 In the Pro Moto class Dalton Shirey laid down the fastest lap with a time of 4 Minutes and 33 Seconds, 15 seconds faster than Ricky Brabec who brought out his Dakar bike once again to tackle the desert. 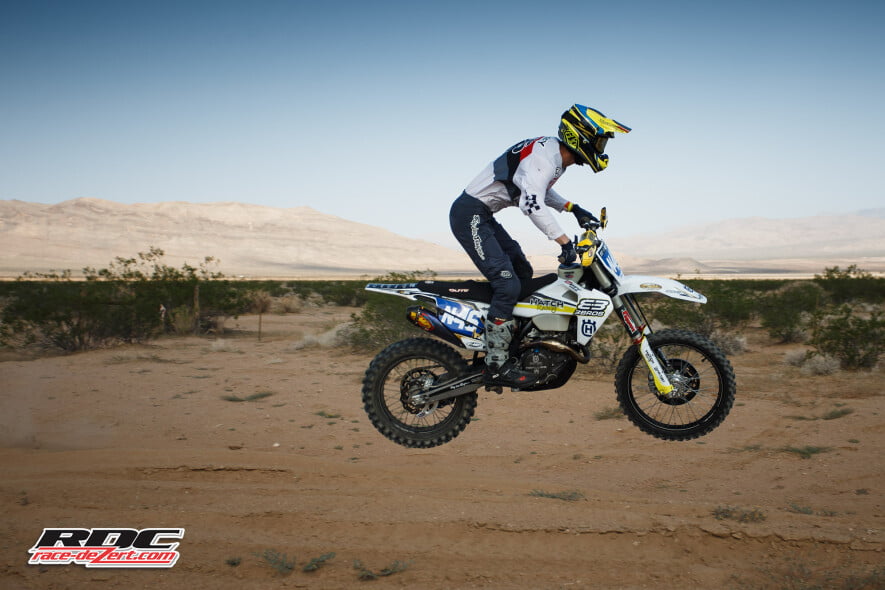 At no surprise Phil Blurton was your top qualifier in the Pro Turbo UTV class with Dean Wheeler Jr. close behind and Mitch Guthrie Jr taking the third spot in a field of 41 stacked UTV’s. 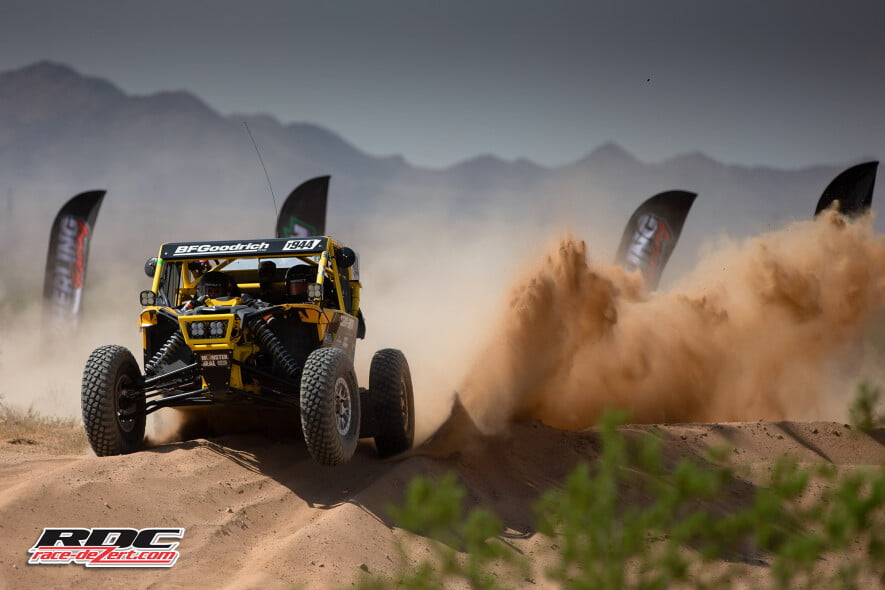 The third group of the day to qualify was the 1000 cars and Wheeler Morgan and Corey Goin bested the rest of the class with Wheeler laying down a time of 5 minutes and 9 seconds and Goin two seconds behind. 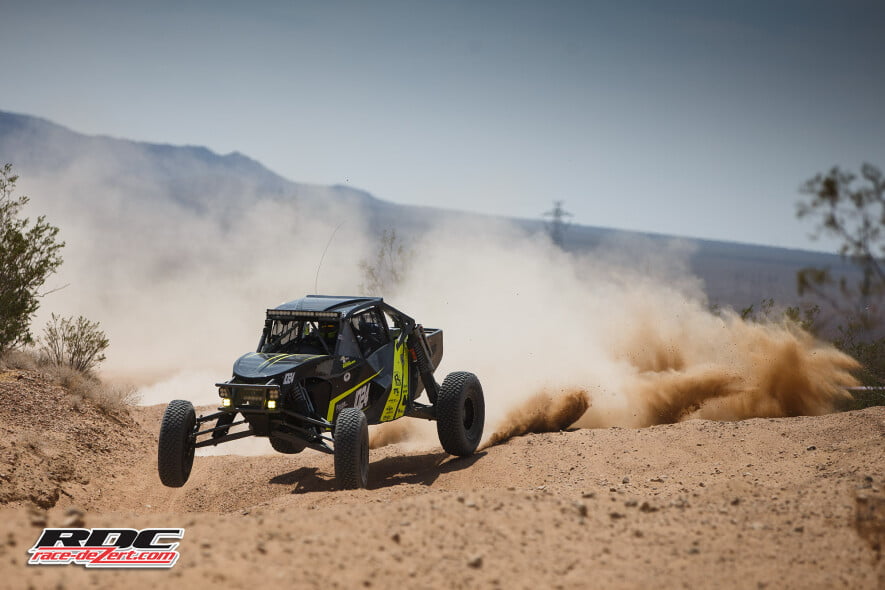 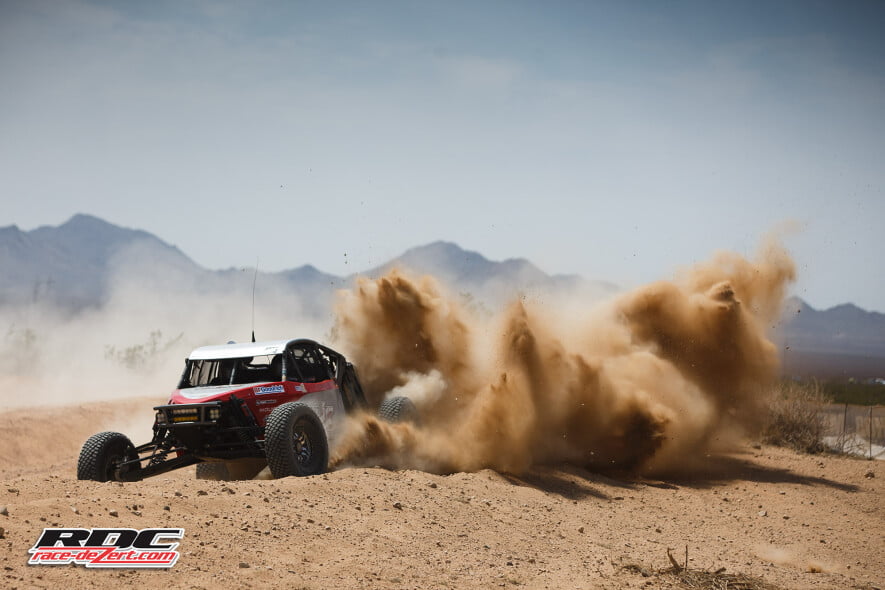 Connor McMullen laid down a time 6 seconds faster in his 6200 car over Christopher Polvoorde who is racing a 6100 for the first time. Polvoorde took a Mason Motorsports roller a few months ago and just got his first testing miles in the truck this week. An impressive feat finishing in front of a very strong 6100 field. 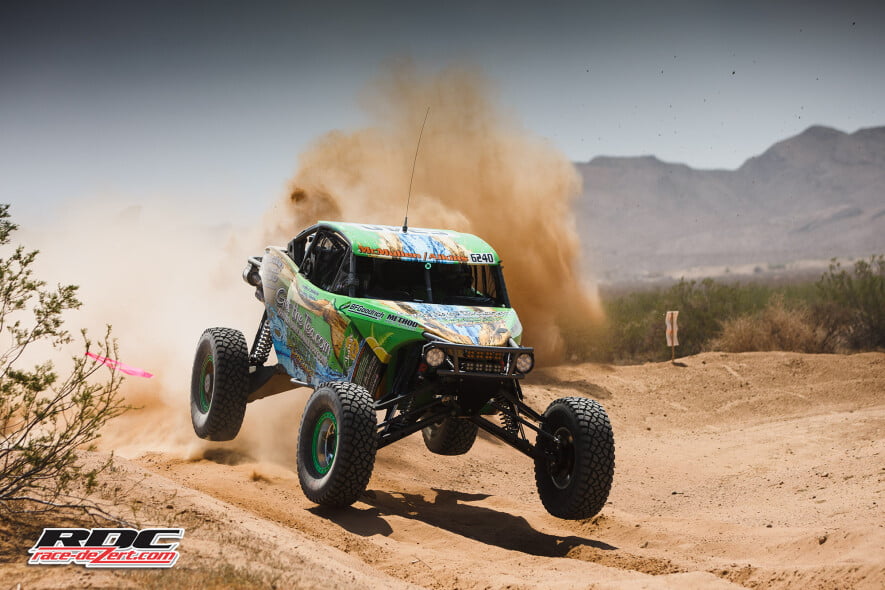 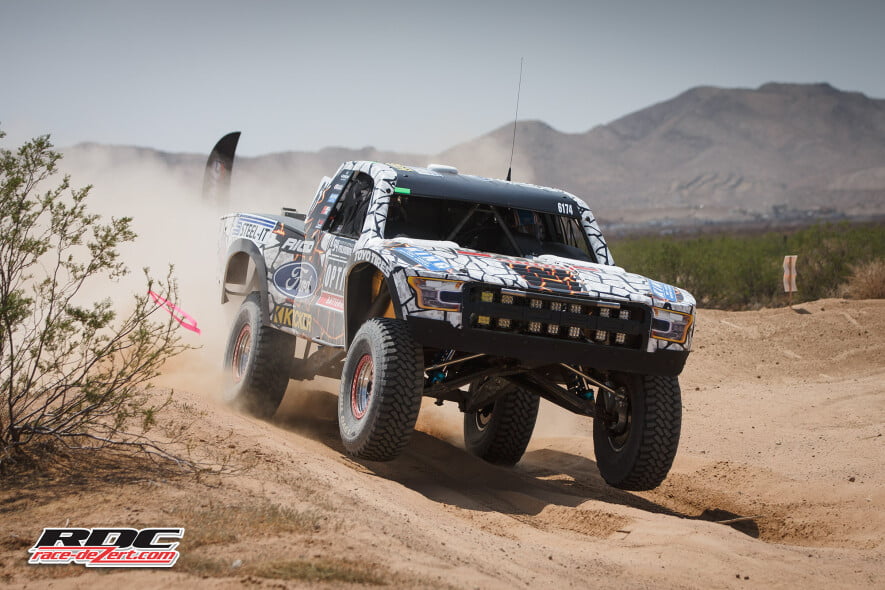 In the unlimited group Bryce Menzies put his AWD TT on the top spot and will start first overall once again laying the fastest time of the day at 4 Minutes and 27 Seconds. Ken Block who is racing his first off-road race took the third spot just nine seconds back and only one second behind BJ Baldwin. Block will do the first 350 miles of the race before handing over driving duties to Jax Redline. 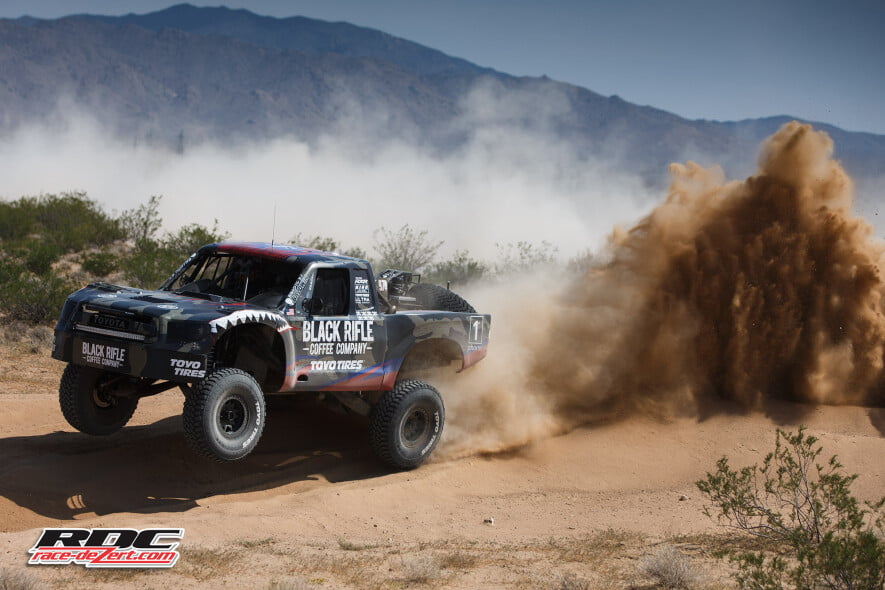 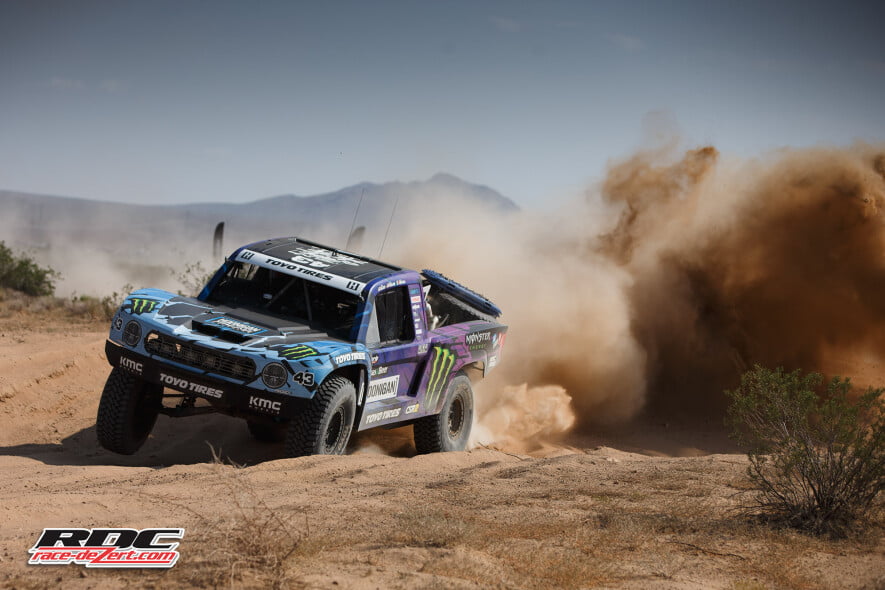 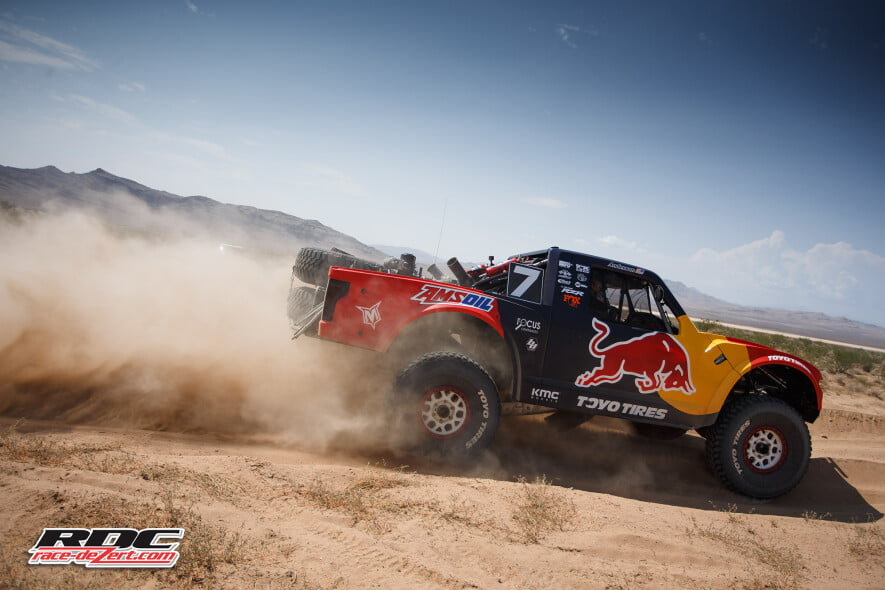 CJ Hutchins was the fastest 1500 car and will start 7th overall on Friday. 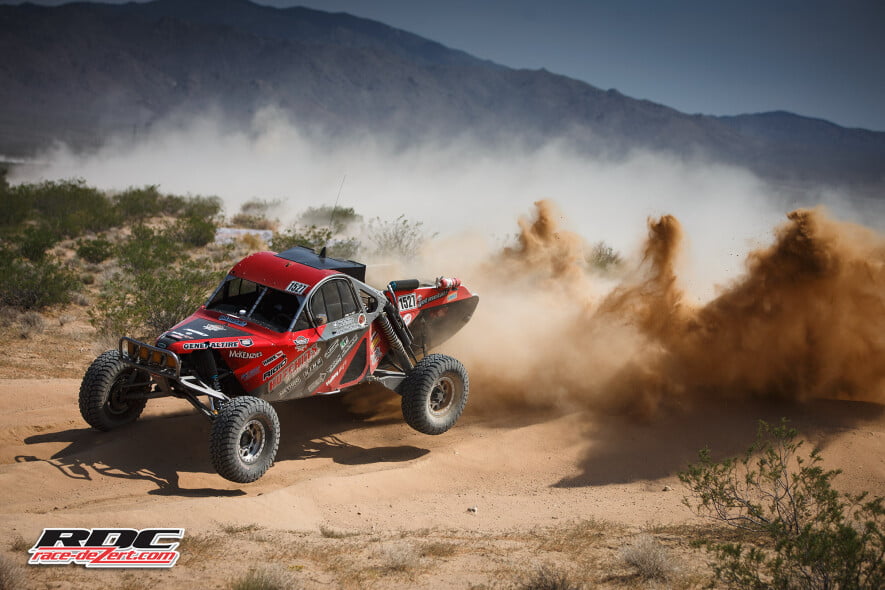 Race day for Vegas To Reno is always exciting to see just how the race will shake out over the course of 460 miles through the Nevada desert. Be sure to follow live all day on our site!