After a long day of qualifying here in San Felipe, Bryce Menzies ended up on top as the fastest qualifier of the day. 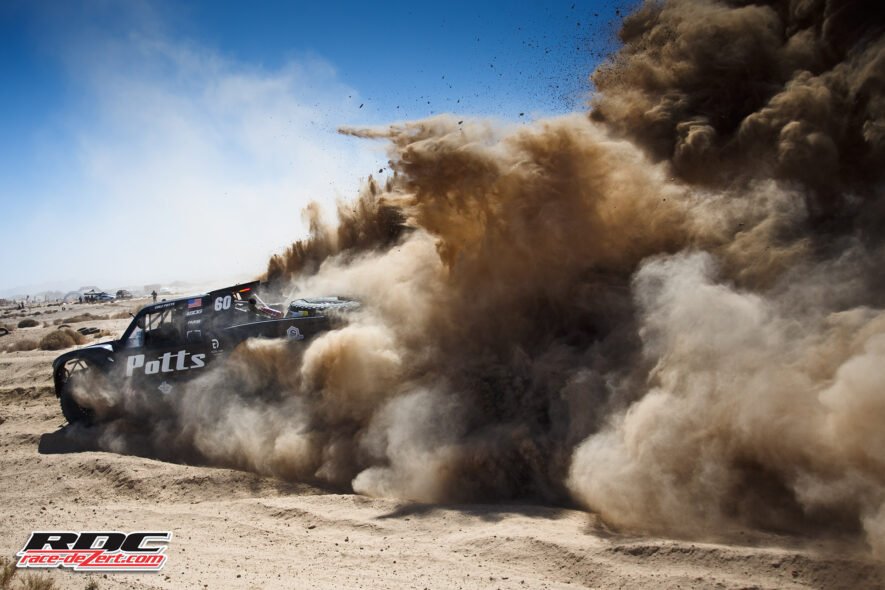 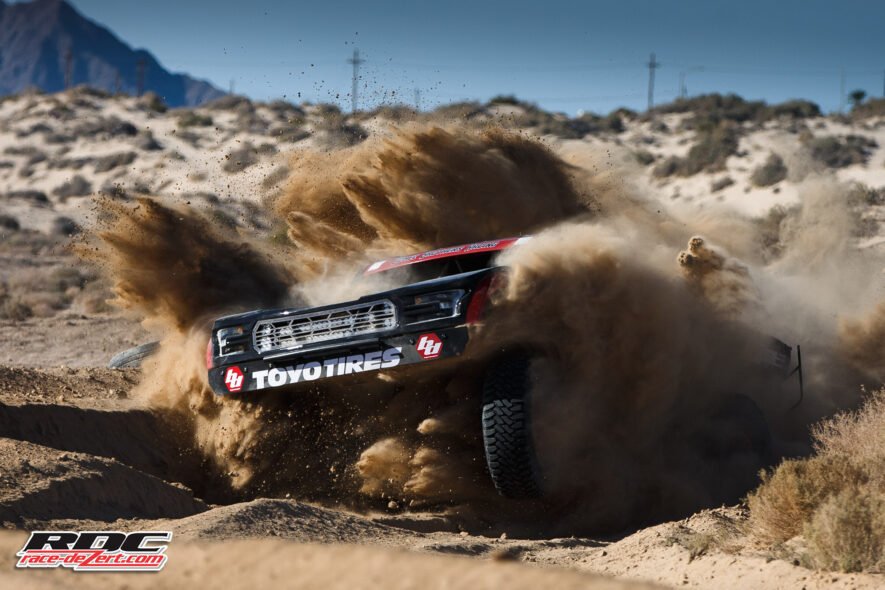 Qualifying was held south of town near the airport like previous years with a five and a half mile loop laid out by Jose G that proved to be challenging for the drivers. Lots of soft sand and silt gave the edge to the AWD with the top six drivers all piloting one. 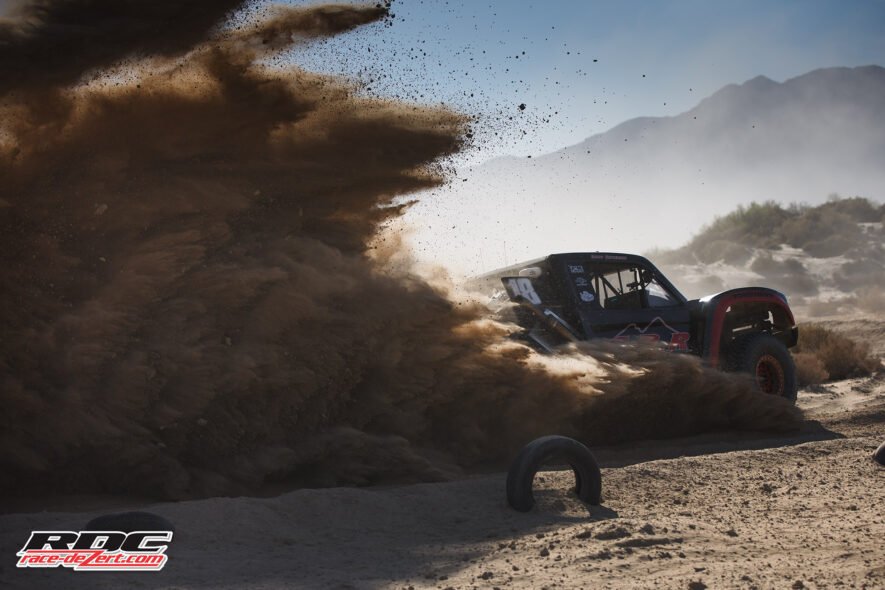 The TT Spec class started out the morning with 36 trucks vying for the top spot. On the parade lap a few trucks ended up getting stuck delaying things and causing the course to get slightly altered to avoid the bad silt in a tight turn. Brock Heger driving the Alexander Ford truck took advantage of an early run and qualified first about 10 seconds faster then 2021 Class Champ Jason McNeil. Dustin Grabowski was 4 second later to round out the third spot. 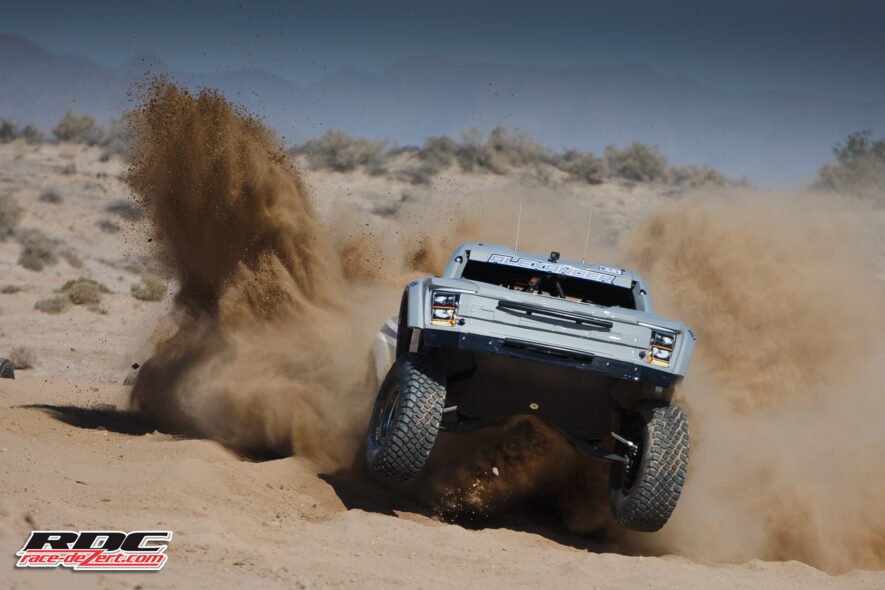 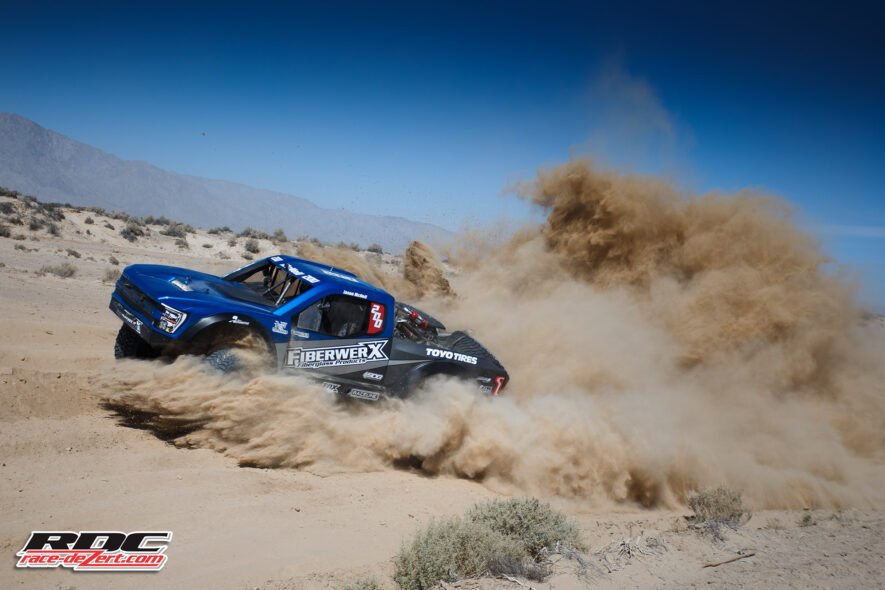 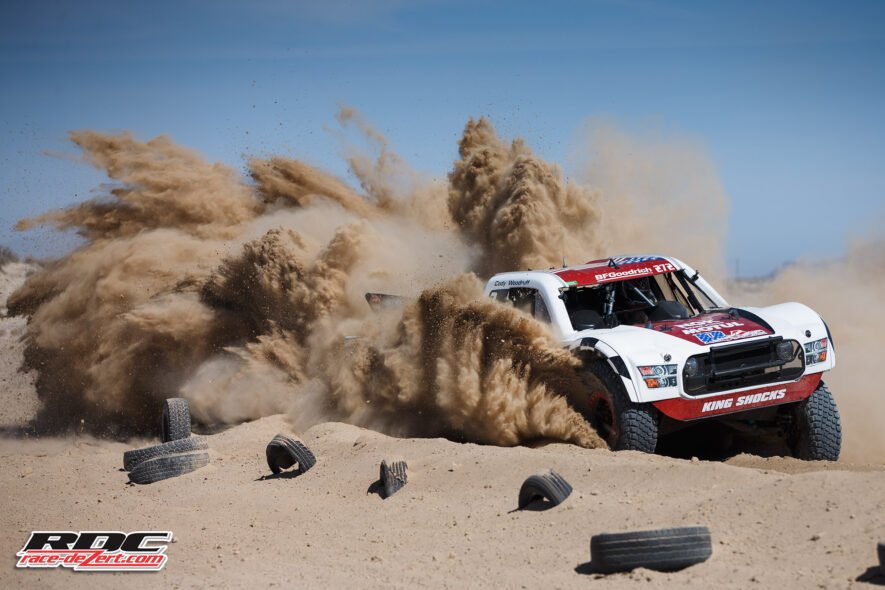 Only three Class 1 cars showed up for qualifying and young gun Connor McMullen beat out Brendan Gaughn by over 30 seconds. 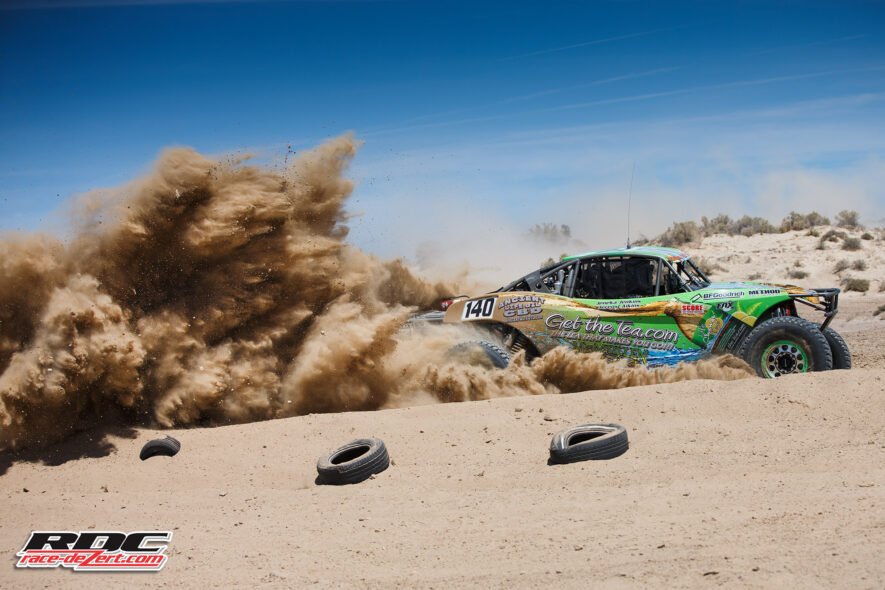 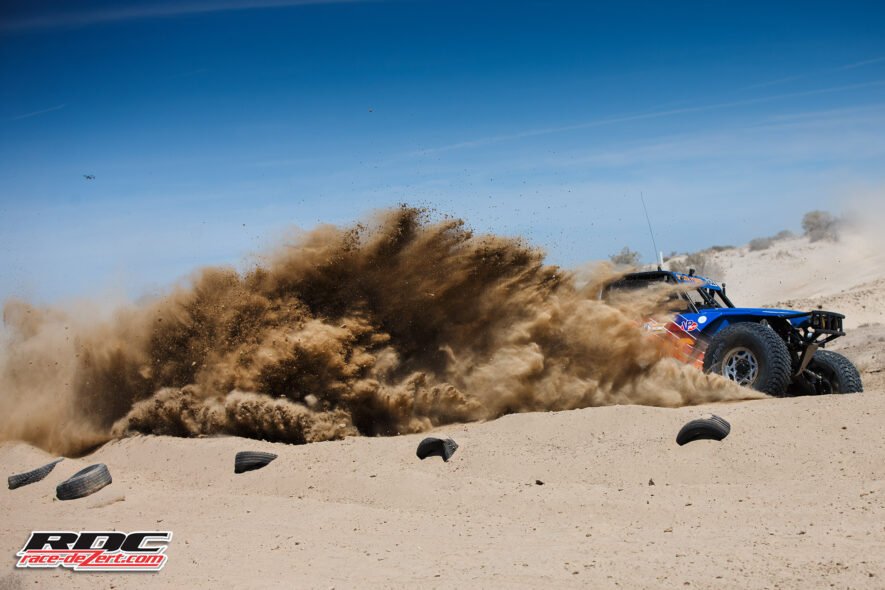 On the parade lap for the Trophy Truck group both Steve Strobel and Rob MacCachren got stuck in another part of the course that turned into a huge silt bed. Alan Ampudia tried to avoid the silt bed on the parade lap and ended up clipping an embankment and rolling over. 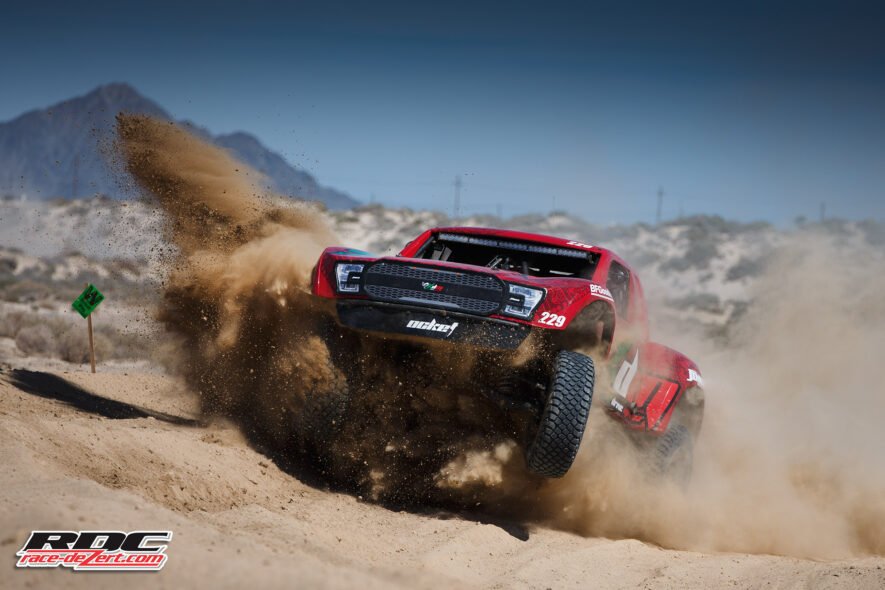 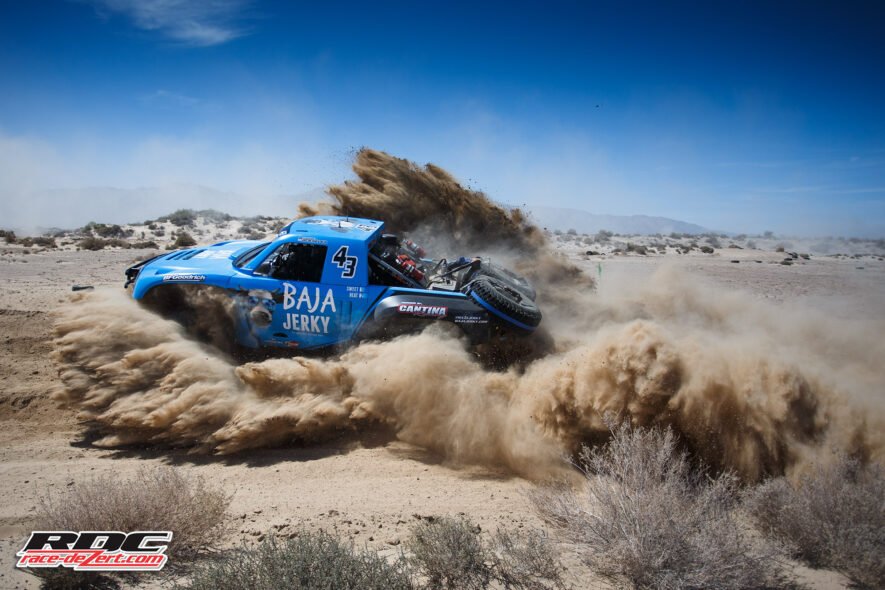 After another course reroute the qualifying lap got underway and Bryce Menzies put down a time of 6 Minutes and 10 Seconds which was 5 seconds faster then Justin Lofton who ran later in the day. Not only were the top 6 trophy trucks AWD, but the top 5 were all Mason Motorsports trucks. Following Lofton was the McMillin Trifecta with Luke, Andy and Dan all finishing after one another. 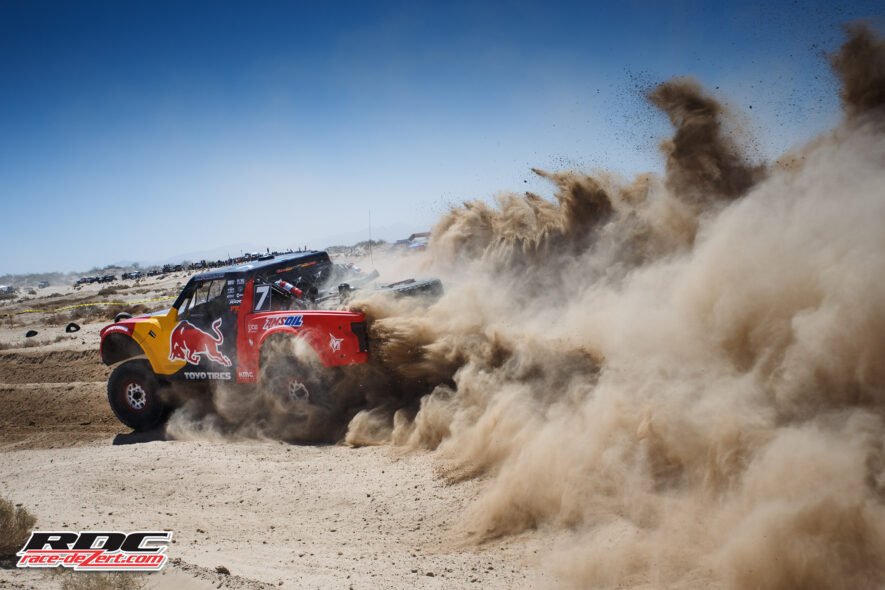 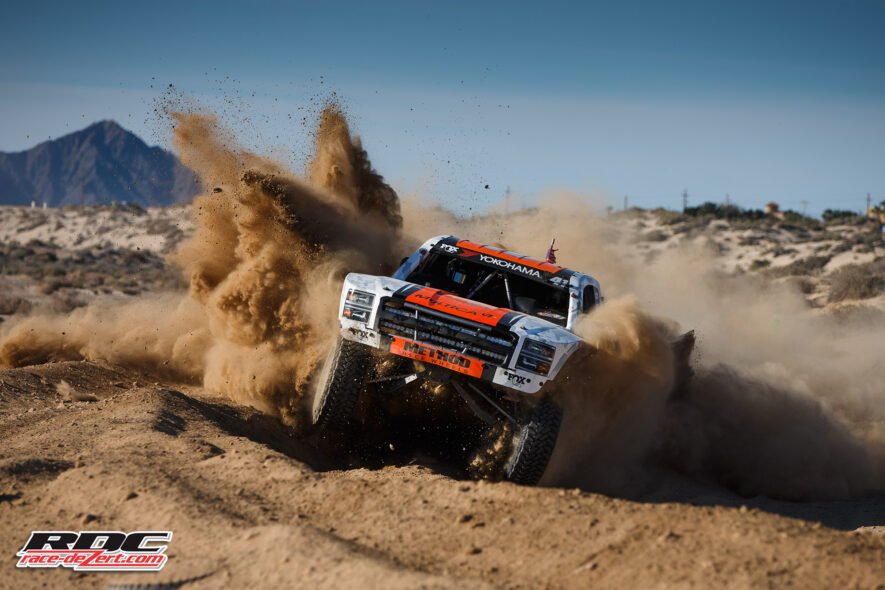 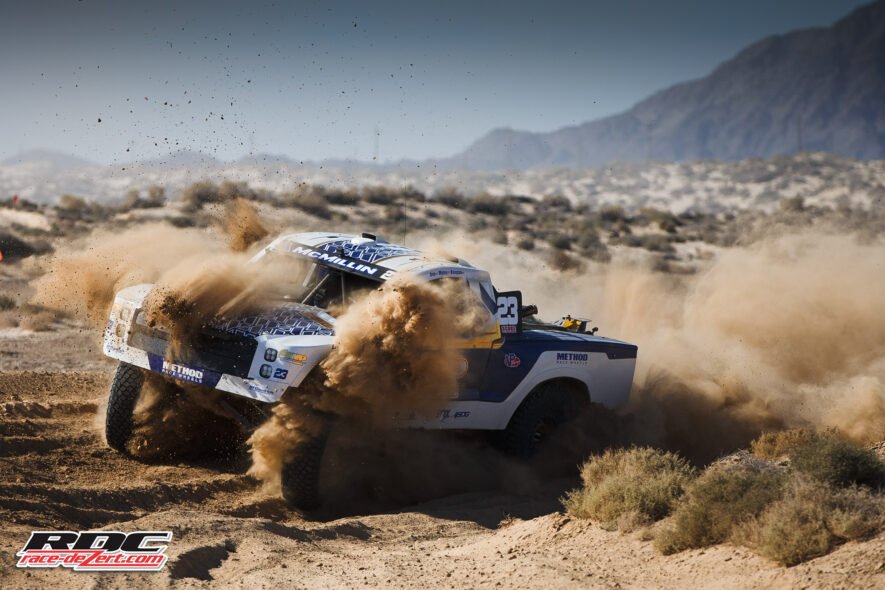 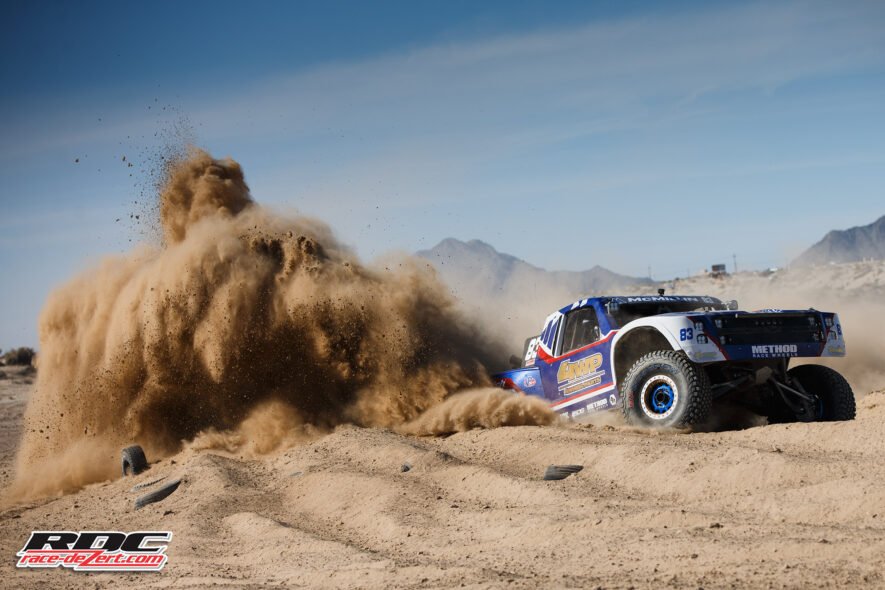 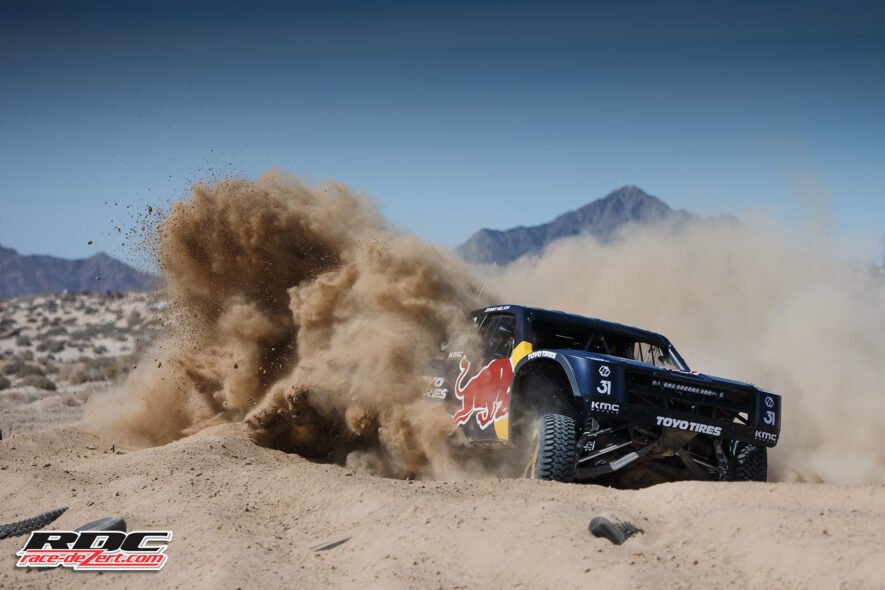 Click here to follow the race in our live video, tracking and updates thread in the forum.