After a long and grueling day out in the Nevada desert hundreds of racers battled the elements to try and finish the longest offroad race in America, the 2019 BITD Vegas To Reno race. At just over 500 miles drivers had to battle dust, silt, rocks, whoops and everything else the desert had to offer from Beatty all the way up to Dayton. 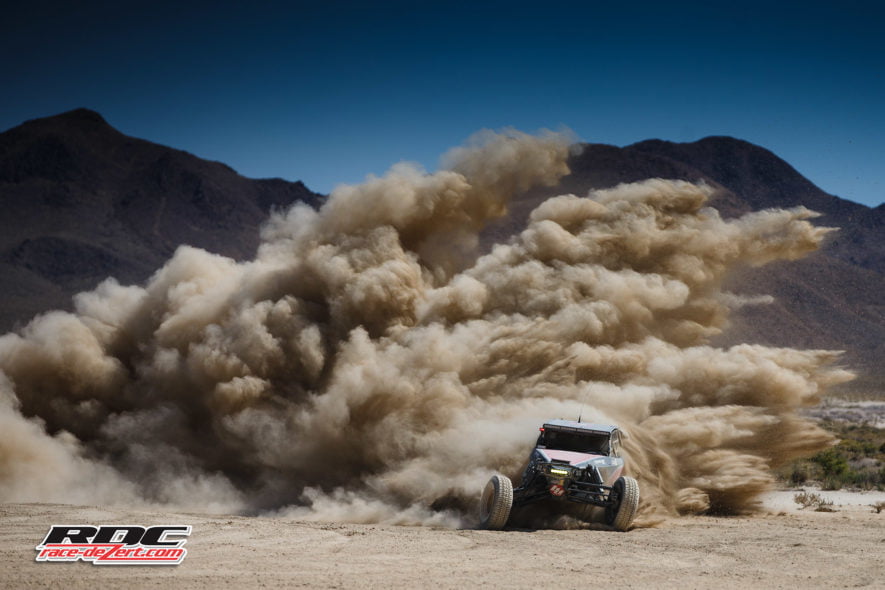 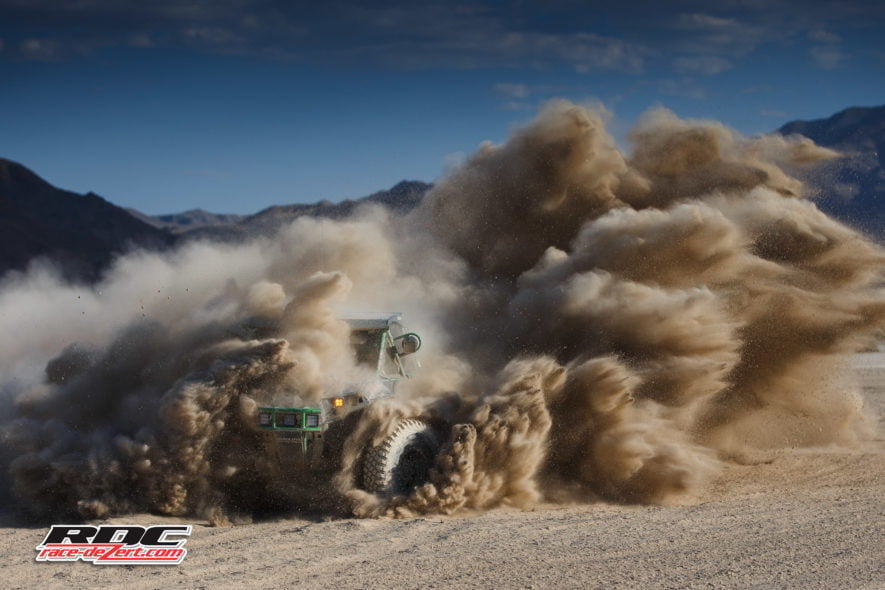 In the Trick Truck class Bryce Menzies started first off the line after qualifying in the top spot earlier in the week. Up to Pit 1 Menzies had clean air but a few small issues caused them to make some quick stops at the first two pits which meant Rob MacCachren would get around him and lead the way followed by Justin Lofton and Justin Matney. Menzies was still in the lead but was fourth on the road and down a little on time. 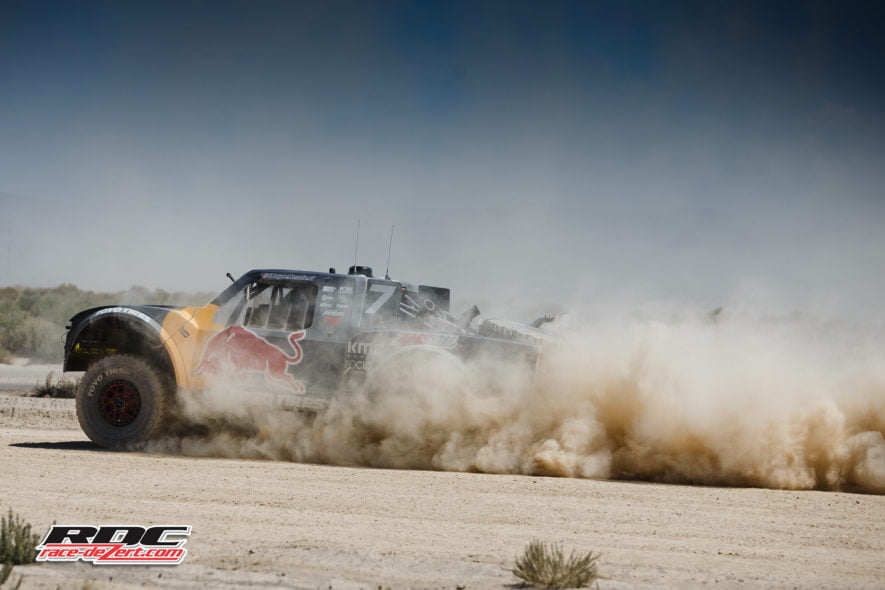 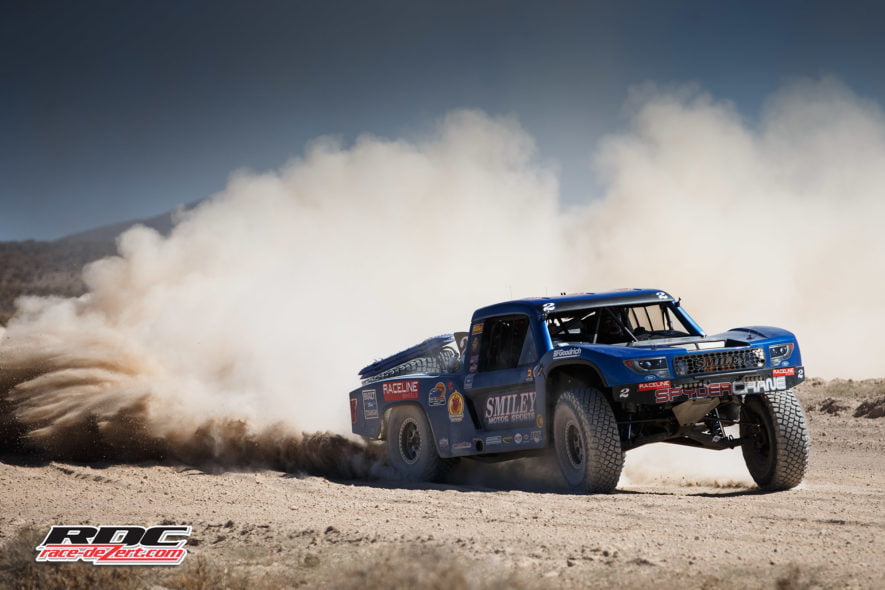 Through the first half of the race Rob Mac lead physically but Lofton and Matney swapped the lead with him on corrected time throughout the day. About halfway into the race however the three’s luck would change giving Menzies the luck he needed to take the lead back. Rob Mac (driving for Smiley in the #2 truck) would break a third member, Justin Matney had motor problems, and Lofton was stopped in the Pit with the truck not running. From there Menzies would put the hammer down with clean air and try and put time on the rest of the field. 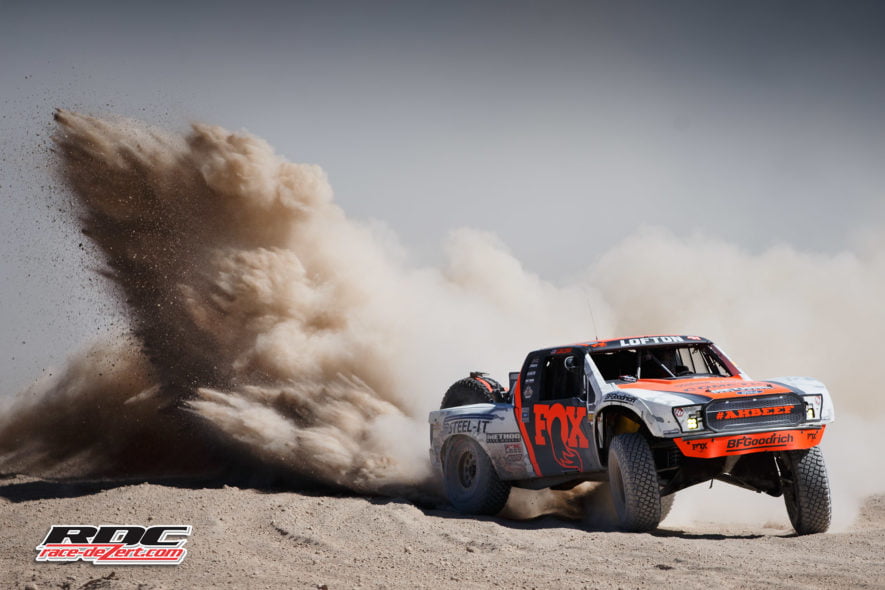 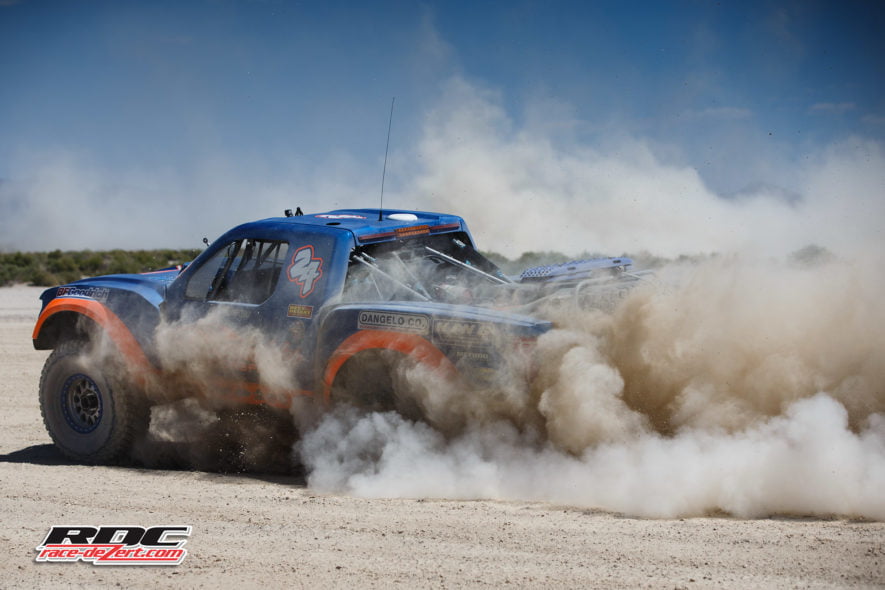 Menzies would cross the finish line first but had to wait to celebrate. CJ Hutchins and Cody Parkhouse were battling for the Class 1500 win but were also close on time with Menzies. Once they both finished Menzies still had the overall lead but Jason Voss, who started last after DNFing in qualifying was still out on course. His tracker wasn’t working correctly so no one knew where exactly he was out on course so the wait began. In order to beat Menzies, Voss would of had to finish around 40 minutes after to win on corrected time. After each minute went by and Voss still wasn’t across the finish line, eventually Menzies was crowned your overall Vegas To Reno winner. 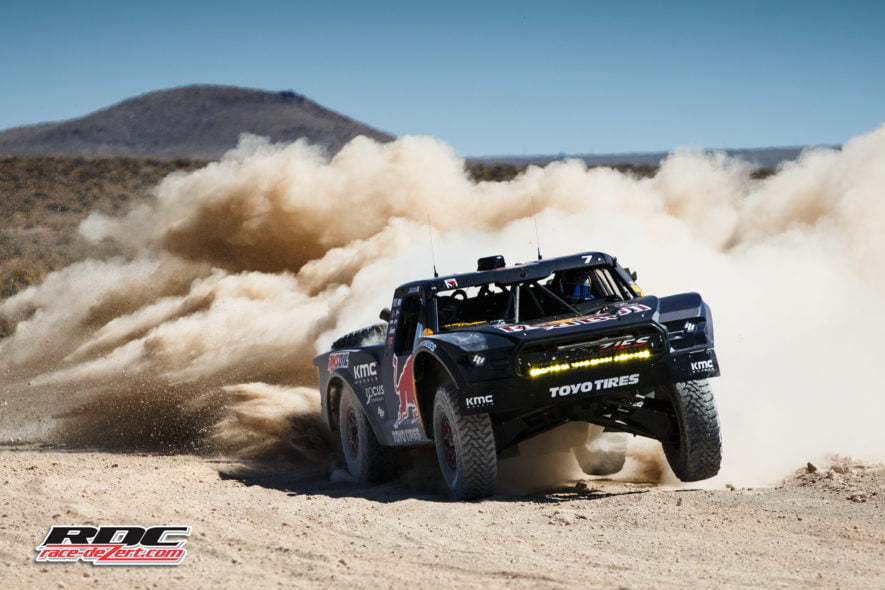 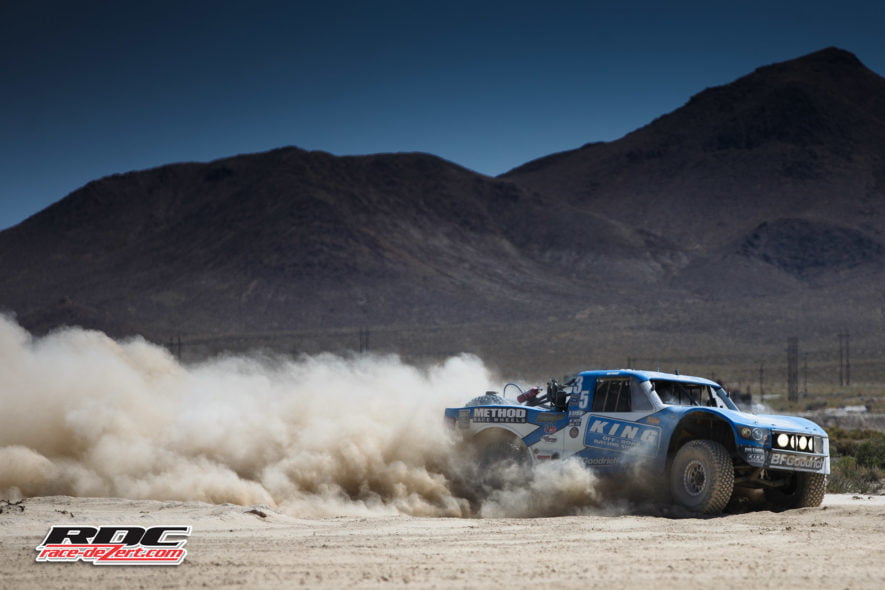 The win was the first in his AWD truck which debuted at this race last year, and also his first Vegas To Reno win. After leading almost every race in the new truck this past year before small issues holding them back, the monkey is now off their back.

In Class 1500 it was a battle the whole race between CJ Hutchins and Cody Parkhouse. CJ was in front of Parkhouse the whole race but on time it was very close with Parkhouse getting as close as less then a minute at one point. In the end though CJ was able to hold off Parkhouse to take the class win and take second overall behind Menzies. 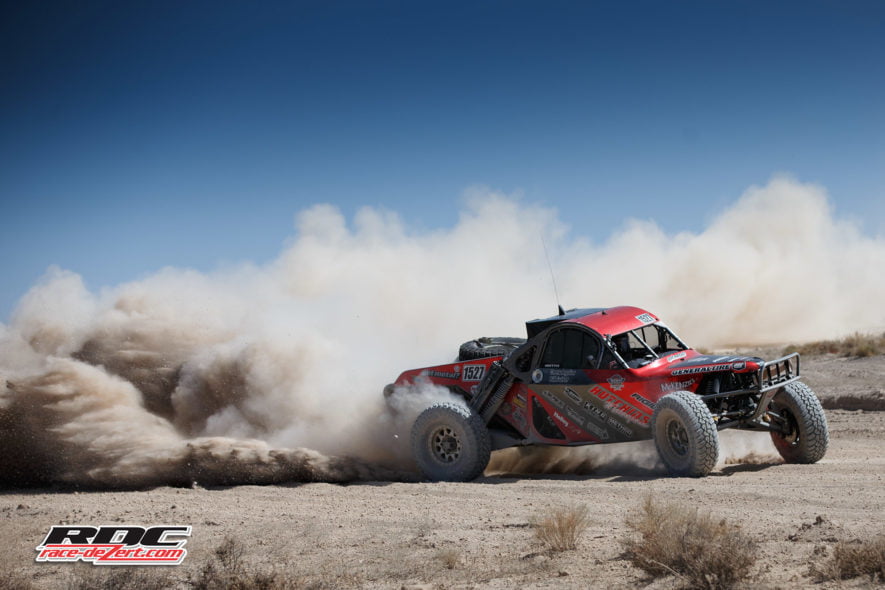 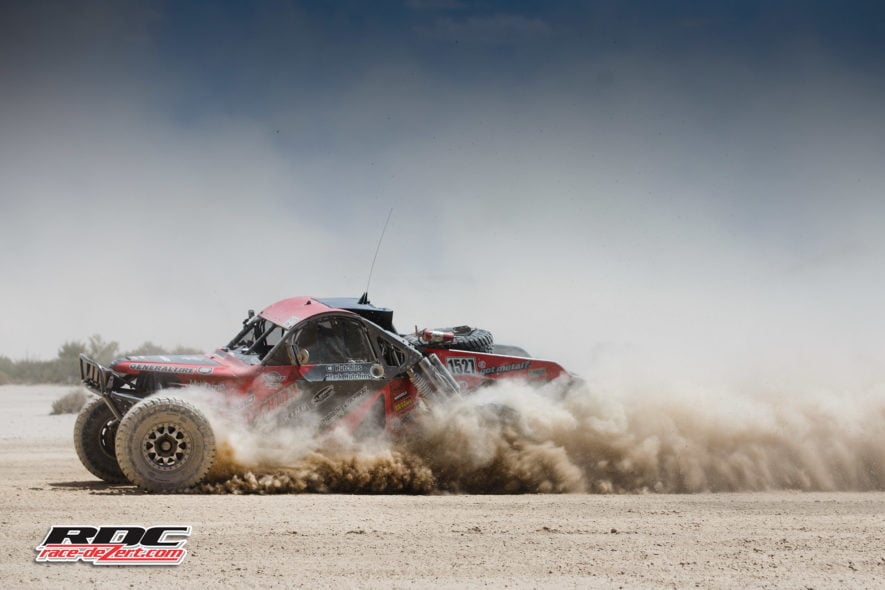 Camburg Racing took home the win in 6100 with Kyle Jergenson at the wheel. Partnering up for the first time Jergenseon gave Camburg their first top qualifier award putting the truck on the pole on Wednesday. Going trouble free all day Jergensen put a nice gap on the rest of the field. Every 50 miles the gap would grow and grow until crossing the finish line they would win with about a 28 minute lead over second place Travis Chase and also put them eighth overall for the day. Jason Coleman would round out the podium in his brand new Terrible Herbst truck (click here for the vehicle feature). 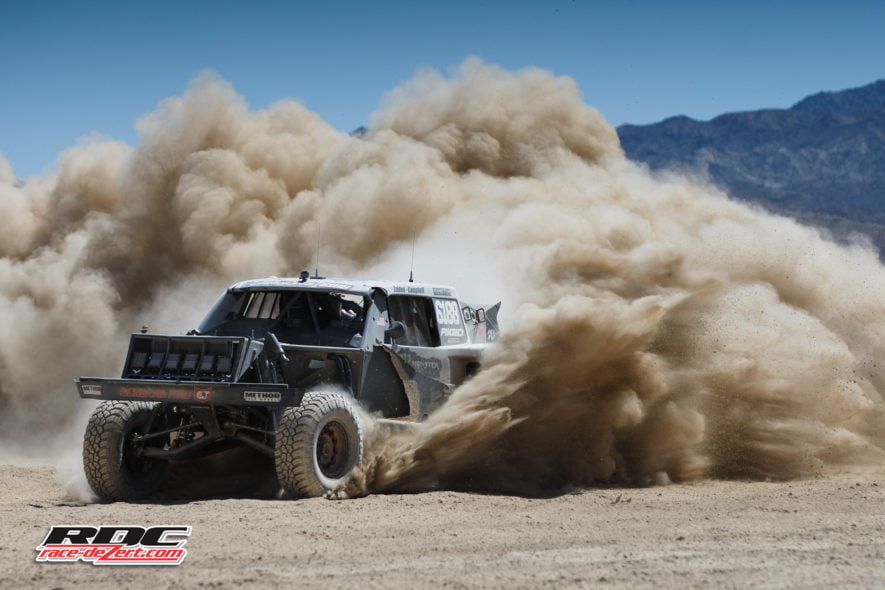 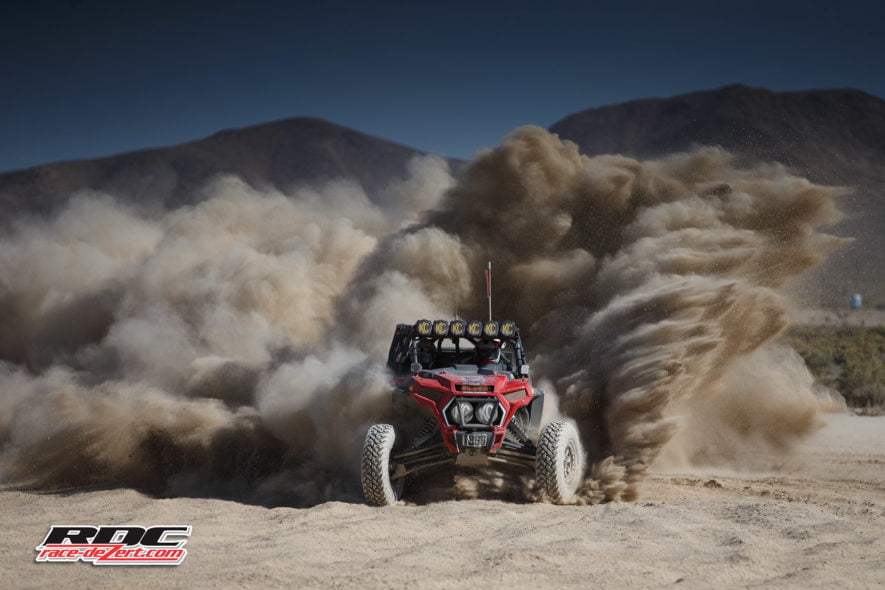 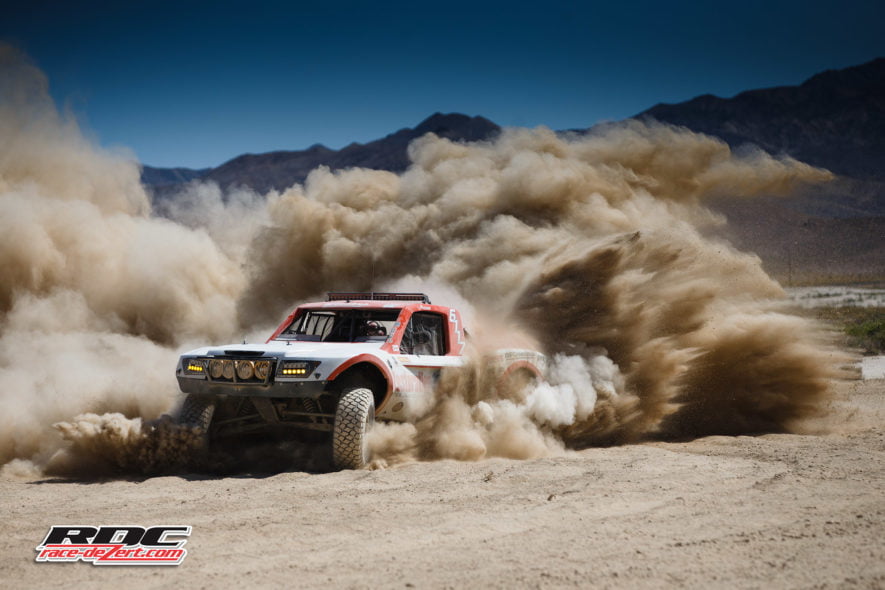 Other class winners included Phil Burton who won the Turbo UTV class by 20 minutes and Seth Quintero in Production UTV who has now won every race this year in his class. Class 1000 went to Wheeler Morgan, Trophylite winner was Travis Williams and 7200 went to Mike McCarthy. 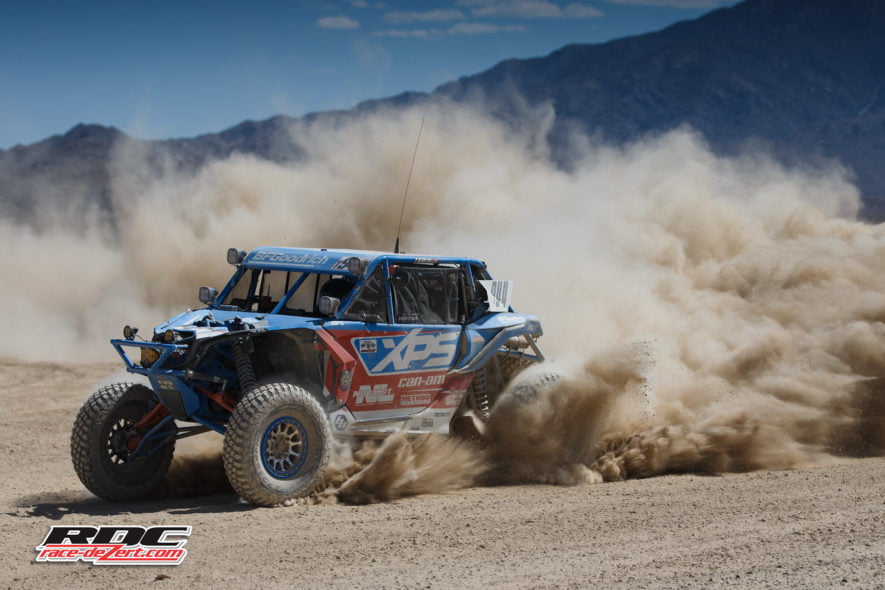 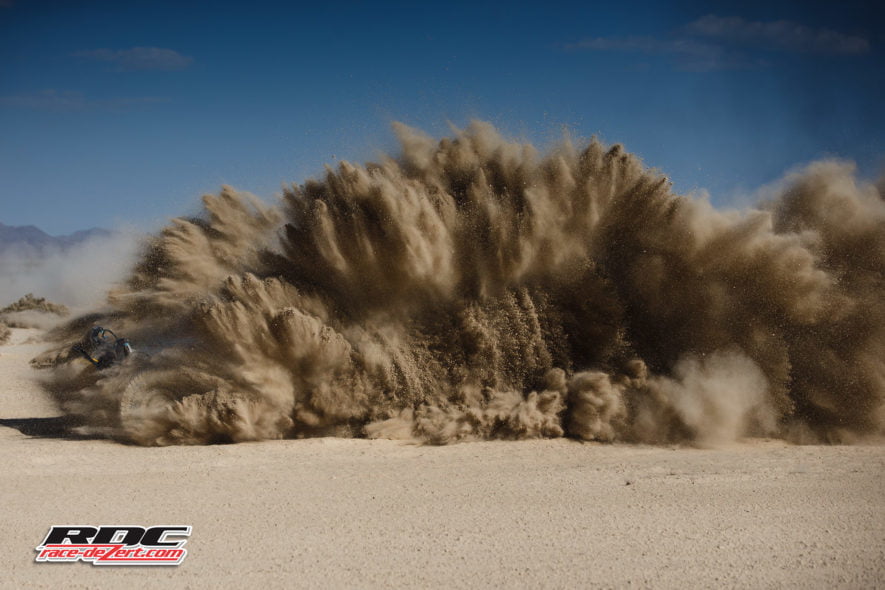 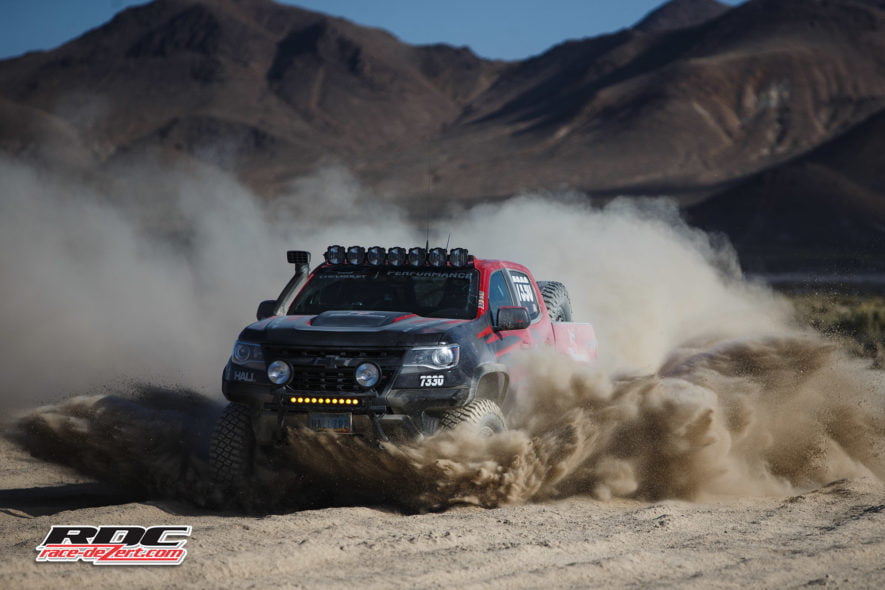 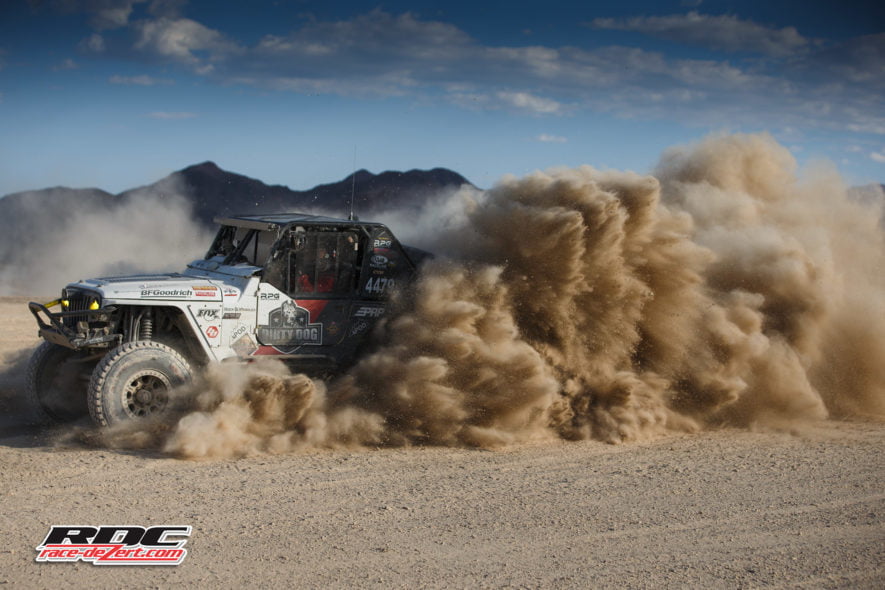 For full race results check out the links below!