A Buggy Beats The Trucks At Tonopah 250 Time Trials – race-deZert.com

Class 1500 points leader Harley Letner beat a long list of Trick Trucks during time trials for the Best in the Desert Series Tonopah 250 race in Tonopah, Nevada. Letner outran a pack of 10 Trick Trucks to take the fastest time. His pole position puts him in contention to win a second overall victory this season. Most agree that the big Trick Trucks are too fast in open terrain for the buggies that excel on tighter, more technical courses. Letner’s main competition in the 1500 class, Terry Householder, and Sam Berri both qualified outside the top ten. Householder, who is second in points, was 16th fastest. Third place points leader Sam Berri qualified 12th. 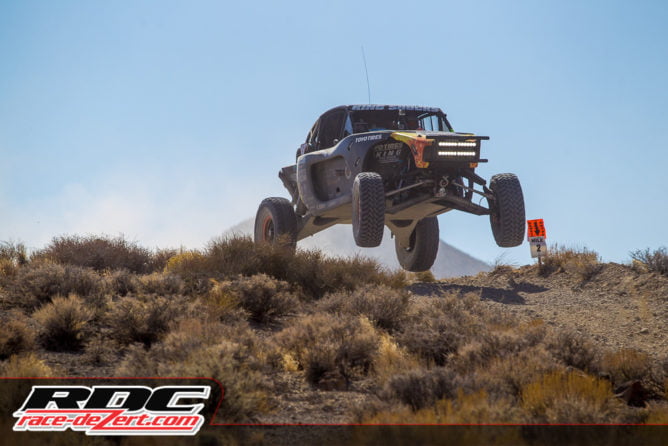 Five tenths of a second behind Letner was multi-time Trick Truck champion, and current points leader Jason Voss. Nobody wants to give Letner or Voss clean air out front. It sets the table for an incredible showdown on raceday. Voss has a great chance to widen his points lead as second place in Trick Truck points, Shawn Croll, did not participate in Time Trials. 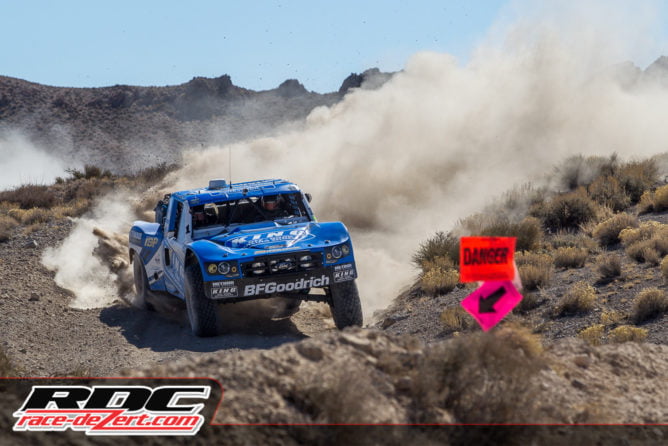 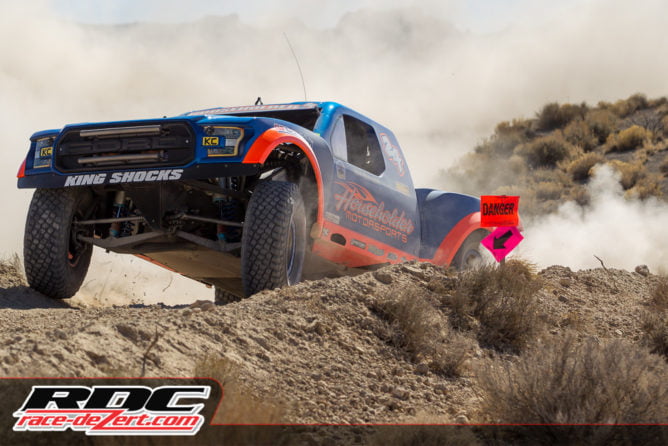 The time trials course had a good mix of everything the racers will endure when the green flag drops on Saturday. There were long, fast sections, Jumps, loose silty corners, and high speed turns. The 2 unlimited class leaders are starting out front, but the win could belong to someone starting in the back of the pack. Will Letner and Voss go all out for the win, or play it safe and race for points? Kevin Thompson is hungry for a win. He could push the pace beyond what the leaders would care to run. There are a lot of fast racers in the field. As always, nobody knows who will come out on top until the dirt flies on Saturday.