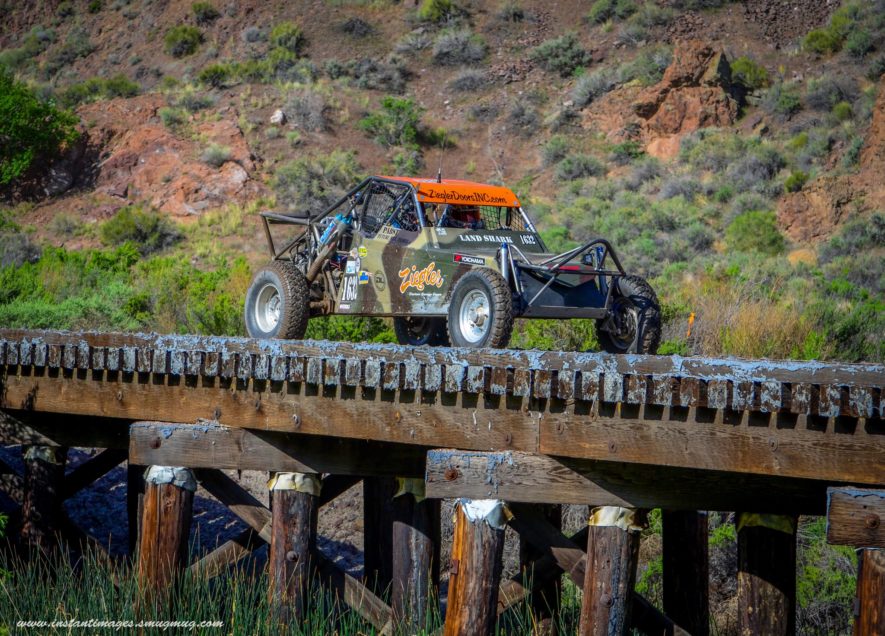 CALIENTE, Nev. — For the last 50 years, the Southern Nevada Off Road Enthusiasts have ridden through the ups and the downs of the sport.

If it’s history that fascinates your soul, go no further than a crash course in SNORE, which has ridden wave-after-wave through five decades of celebrations and challenges.

The original group was highlighted by stops for meetings at the old Las Vegas watering hole the Sawdust Saloon, which was owned by a legendary group headed by Sawdust owner John Herda, who donated the space and the time as SNORE rapidly went from a tiny club of enthusiasts to the longest-consecutive running off-road racing entity in the country. 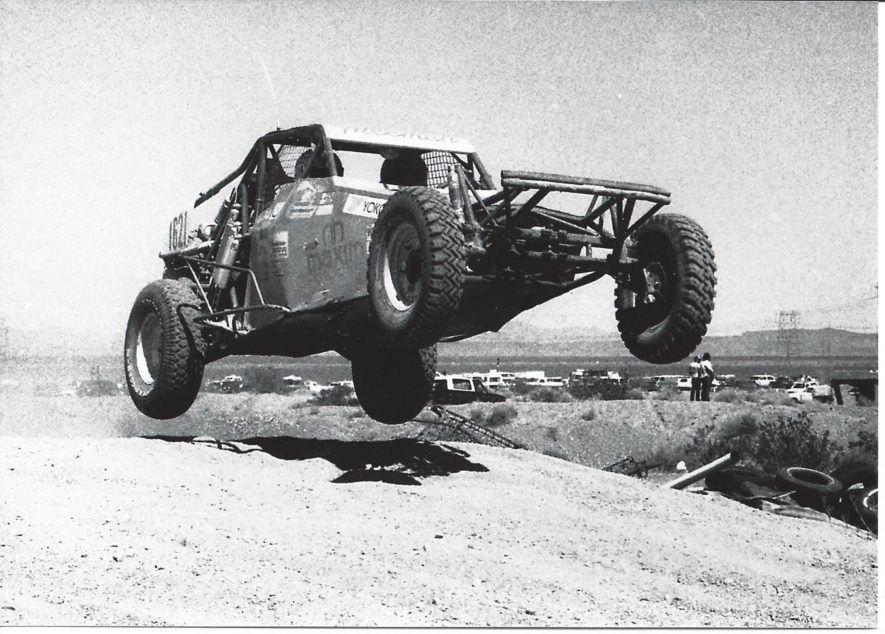 Other illustrious names include the Freeman family, whose current concentrations embrace SNORE during some of the most challenging times. Good old-fashioned hospitality that has seen the group continue to present consistent off-road events in various states that encompass Nevada, California, Utah and Arizona.

The six-race season series heads for Caliente this weekend for the Knotty Pine 250 presented by Pirate’s Cove Resort. The event has become an annual showdown of racing equipment, talent and scenery. This year’s course encompasses obstacles of high water, intimidating trees, a very challenging bridge and a wild terrain that even includes what is called “Oh My God Hill” heading into the south-end if the town.

Leading the charge for 2019 is SNORE president Kenny Freeman, whose father, Ken, Sr., was one of the founders of the group. The younger Freeman is now in his sixth year of running the organization.

About 100 entries are expected for this year’s Knotty Pine 250, which will be run about 150 miles northeast of Las Vegas.

In fact, Caliente has become a slam-dunk showdown that racers and fans a-like love. Caliente boasts breathtaking outdoor beauty, residential charm and a history of the town that also includes a fascinating railroad station.

“There is no question that the Knotty Pine 250 is good for SNORE and it’s also good for Caliente,” Freeman said. “For those of us with SNORE, it’s the perfect way to get out of Las Vegas and help Caliente at the same time.

“It’s not difficult getting positive feedback regarding the Knotty Pine 250 considering the monetary benefits of the race each year.”

The race was originally called the Caliente 250 before Knotty Pine owner Bud Sanders – he has owned the establishment for more than 30 years — worked out an agreement to sponsor the always-popular off-road race and call it the Knotty Pine 250.

“All of the events really help our town,” said Sanders, who was born in Oklahoma. “I went into the Navy Seabees after I got out of high school during the Vietnam War.  Then, I graduated from the University of Oregon with a degree in business.”

Situated at 690 Front St., in Caliente the race and its sponsor proved to be the perfect fit, and Sanders said the numbers are perfect.

“Under the study of economics, money changes hands five times a year,” Sanders explained in an earlier interview. “Every thousand dollars brought in from outside the county adds another $5,000 to our economy. Many of the off-road race participants bring first-time Caliente visitors who come back over and over again. The race has been an incredible experience for all of the crew at the Knotty Pine.’ 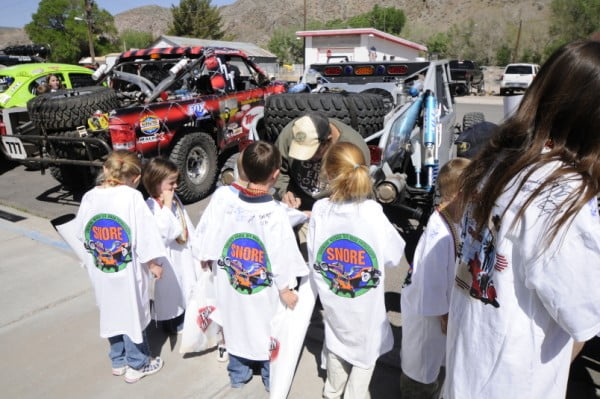 Yet another part of the entire SNORE Caliente program is the annual gathering of off-road racers with their crews before race day. Local students gather to get autographed photos, hats and shirts from drivers and crew members.

The wildly-popular meet & greet Friday is set for 9-10:30 a.m. at  Caliente Elementary School, while race tech inspections are scheduled from 3:15-7:15 p.m. at Shamrock Bar’s parking lot, registration from 3-7 p.m. at the Knotty Pine, and driver’s meeting is scheduled for 8 p.m. at Caliente Elementary.

Further information is available at www.snoreracing.net.