Well the time has finally come as the longest off-road race of the year is here with the 2019 BITD Vegas To Reno. Today the 6100 class and Trick Truck and Class 1500 vehicles qualified to see who would take the green flag first. 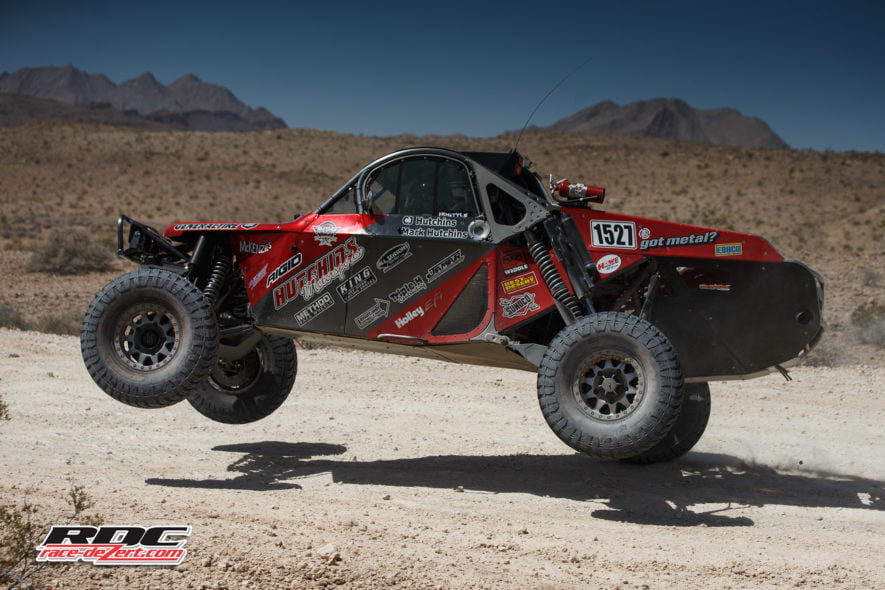 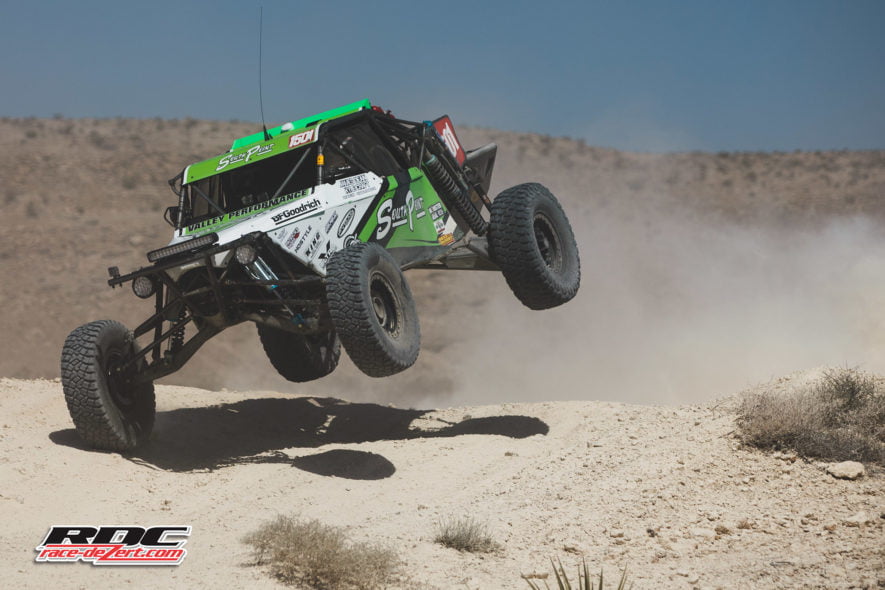 Due to the expected heat Time Trials were moved forward with the 6100’s going off the line at 7:45am. Brock Heger who’s been on fire this season was everyones pick to qualify first but Camburg Racing had other plans. Bringing in Kyle Jergensen for this race Camburg landed on the top spot finishing two seconds ahead of Heger. RJ Anderson driving for Adam Lunn finished in third almost 20 seconds behind Heger. On a 4 mile course thats a pretty big speed difference. 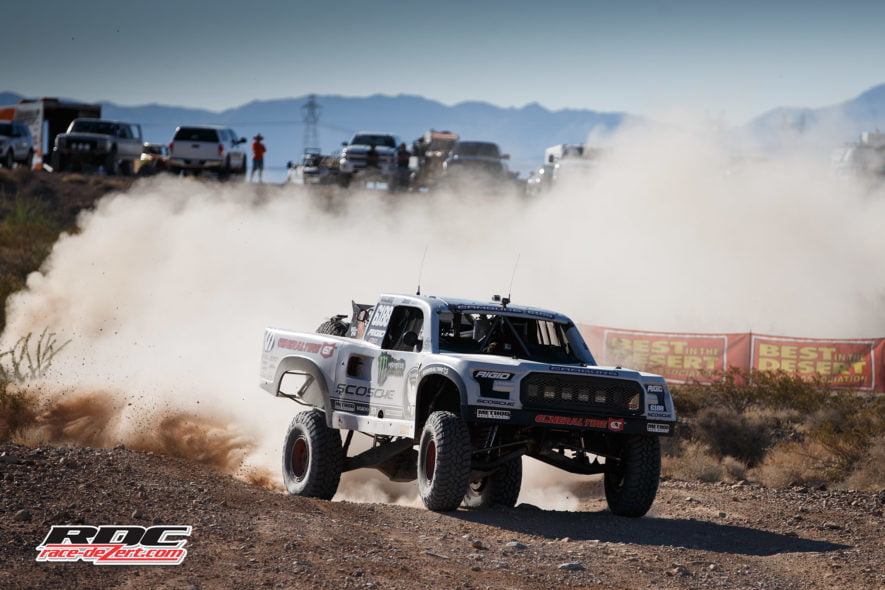 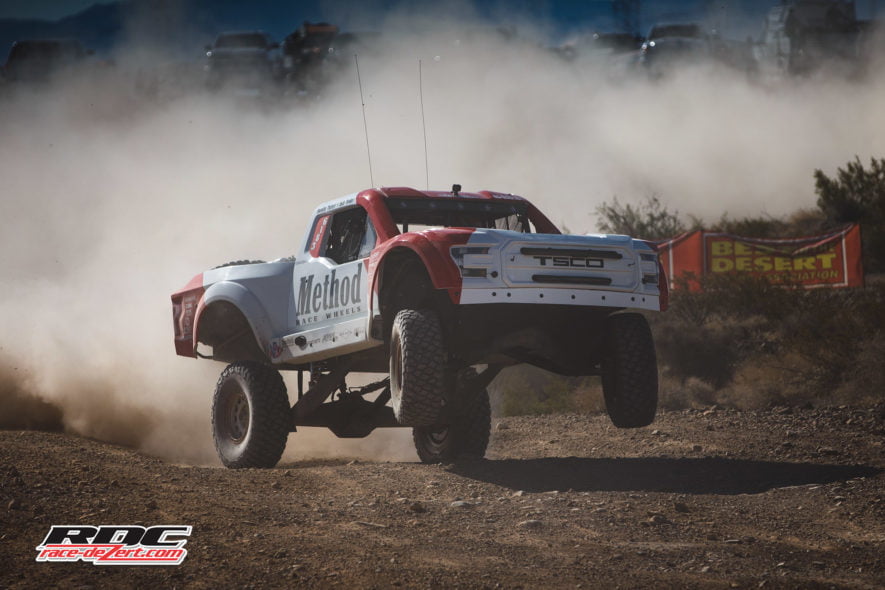 In the Unlimited group Bryce Menzies laid down the fasted lap with a time of 5 Minutes and 10 seconds, 6 seconds faster then Rob MacCachren who is driving for Tony Smiley this race in their new Geiser G6 truck. 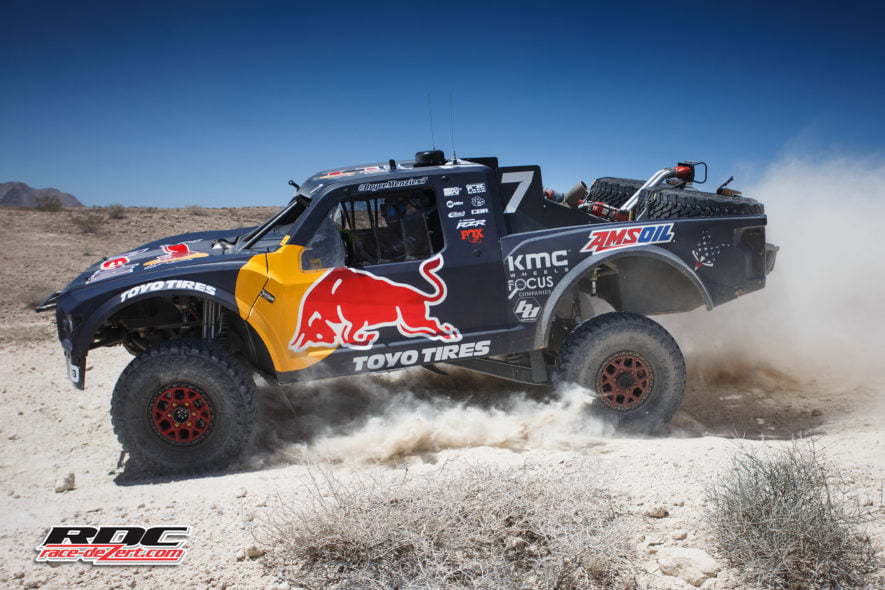 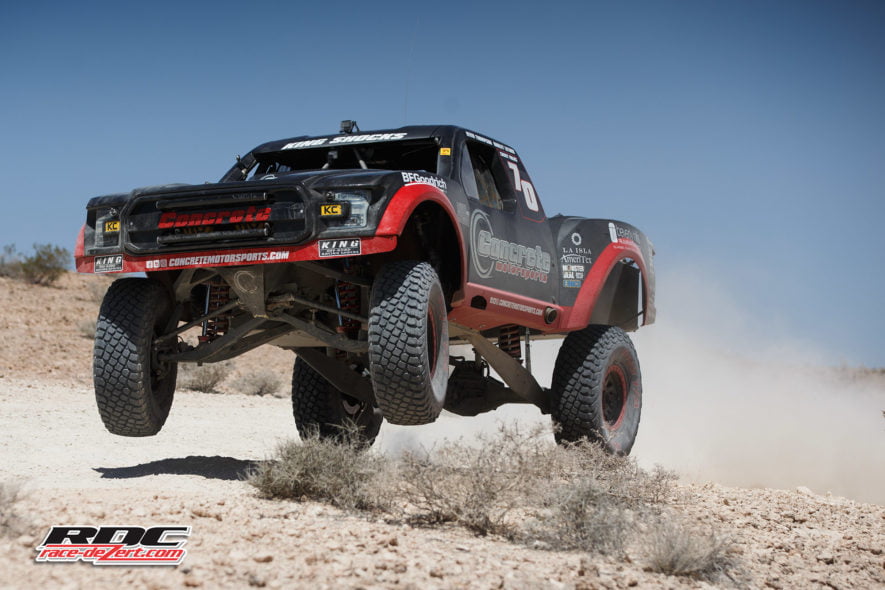 A buggy dork was able to take the third spot with James Dean missing the second spot by less then a second with Dale Dondel and Justin Lofton rounding out the top 5. 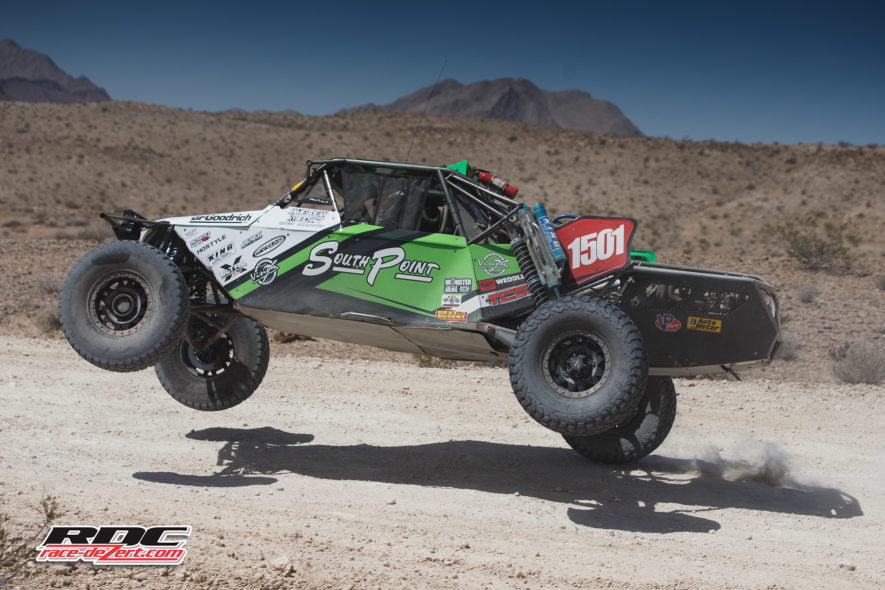 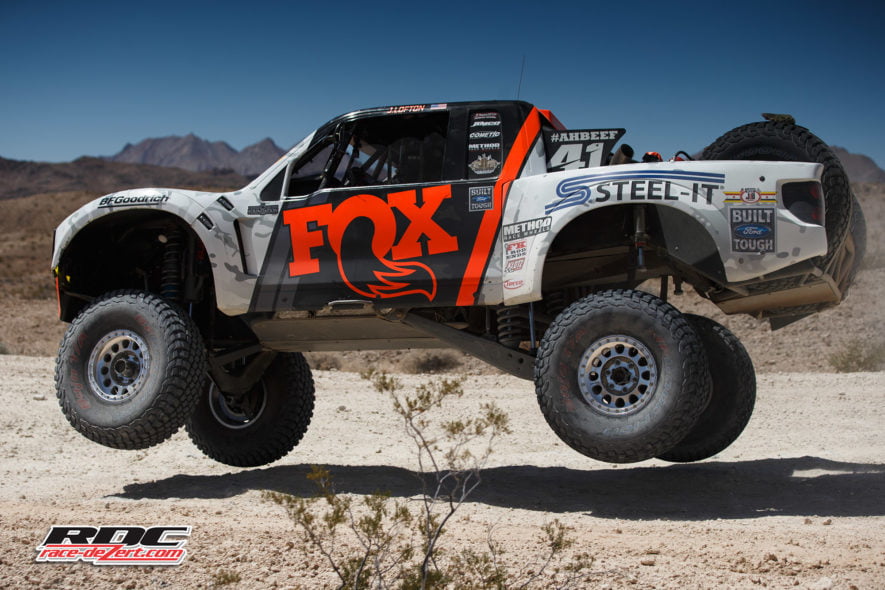 Long Time Vegas To Reno champion Jason Voss, who normally qualifies near the top and has won this race numerous times had to take a DNF during qualifying with an engine fire. 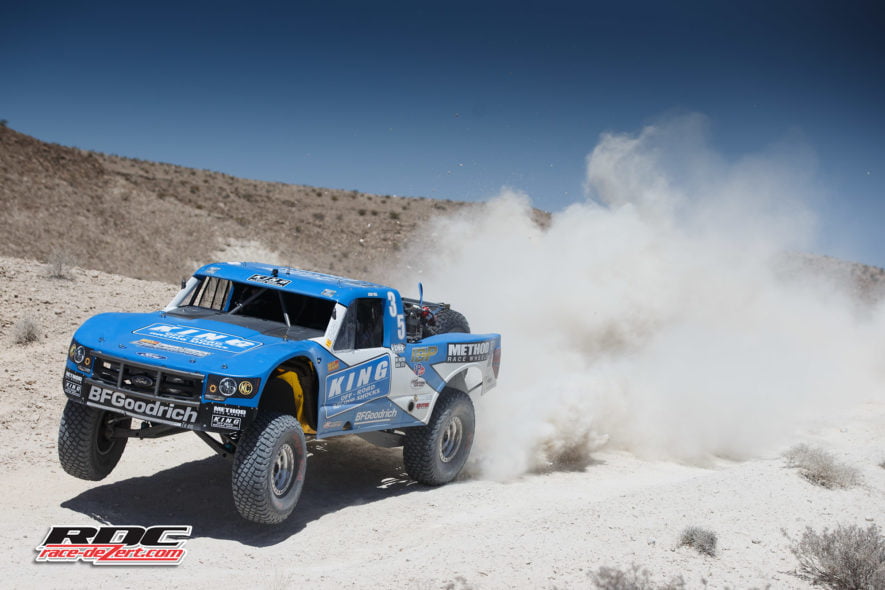 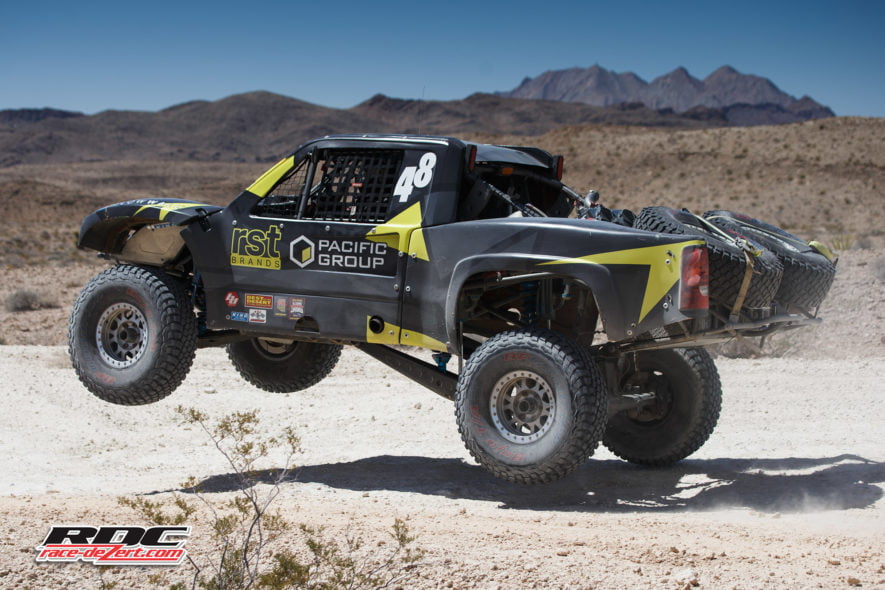 With Vegas To Reno being such a long course, sometimes qualifying position isn’t as important as many times someone starting toward the back has made up time to take the overall win. Look for Voss to charge hard from the back, and look for Menzies to leave off where he did last year leading the race before suffering a mechanical issue. 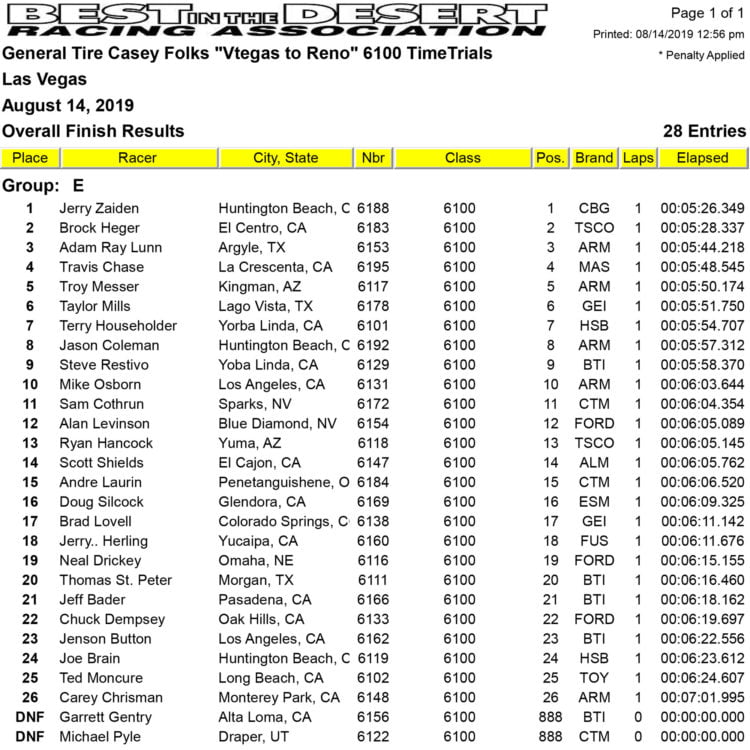 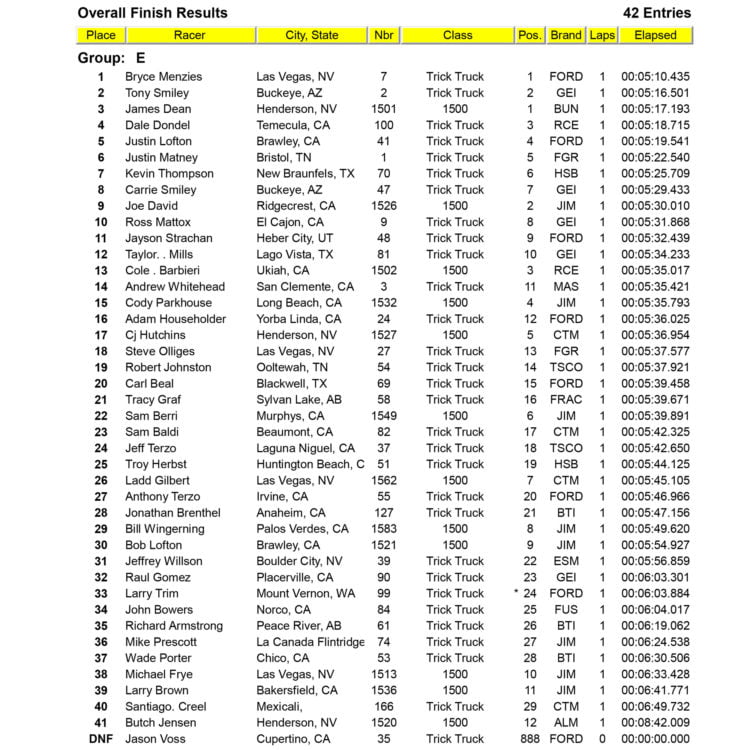