SCORE International returned to the hills outside Tijuana for the second time for the Lucerna Tijuana SCORE Desert Challenge. The short race format 34 mile course is well known to be a silty, rocky god forsaken hell famous for killing tires and it once again showed that you have to beat Baja first if you want to win the race.

Taking the overall win in the moto category for the 3rd time in three races was the #7x of Justin Morgan (ROR). Justin started a few spots back on both days of racing and battled his way through to the front. “The course was extremely dusty and so we just stayed steady. The key was survival, said Morgan.” “The wet fog during our group this morning was a game changer. It was 80 percent fog and dust which was like floating mud. I had to try to clean my goggles with my shirt, but it was only good for about 50 ft. At one point I hit a giant rock hidden in the silt and went over the bars. I smacked my head on a rock but luckily nothing happened and was able to continue. We are excited to be the season point leader right now heading to the season finale at the SCORE Baja 1000.” 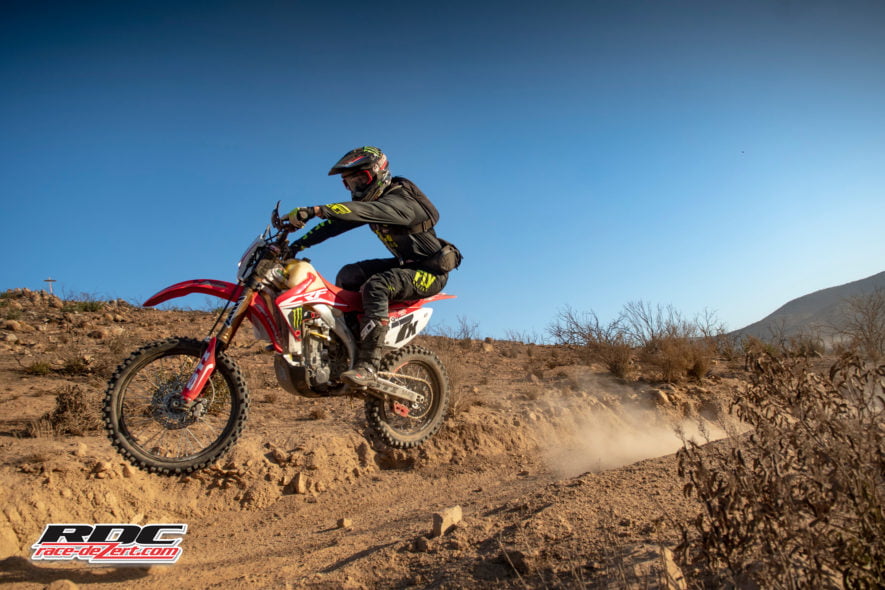 Cameron Steel has been racing the in the Trophy Truck ranks since 2005 and after narrowly missing the overall twice in the past year Baja granted the veteran racer with his first SCORE Trophy Truck win. “It was dirty out there, but we are sitting pretty right now, said Steele at the finish.” “We started in the back of the pack today so it was very hard to pass SCORE Trophy Trucks because of the dust. I actually started racing in SCORE Trophy Truck in 2005 and haven’t won one yet so I hope today is it. We are out there racing for those who have passed on. I recently lost my Dad and I think of him often when I am out there racing. Thankful to God who keeps us all safe as we race and I hope my Mom is watching (live streaming) from home. For sure I want to say thank you to everybody who makes it possible for us to race.” 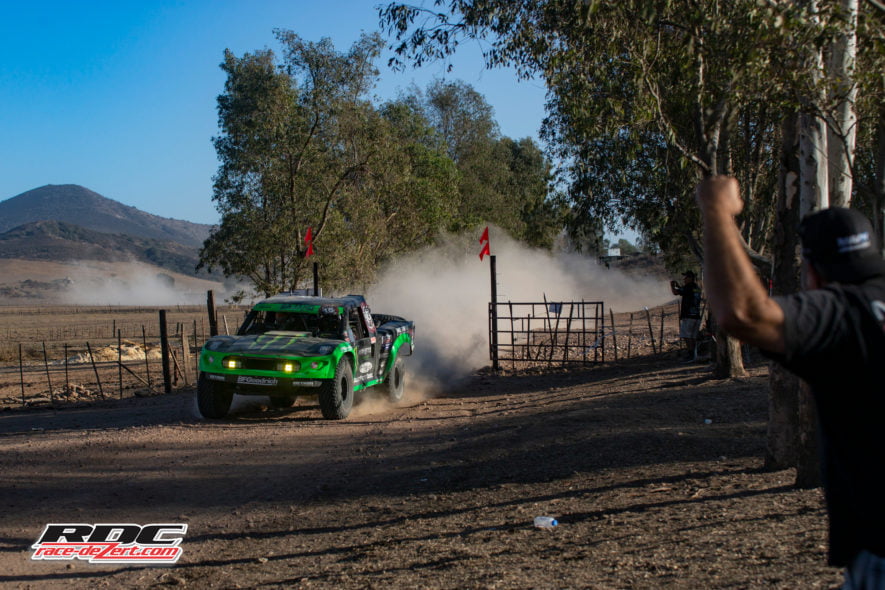 Broc Dickerson showed his dominance in the class 10 world flirting with the overall position on time but finishing an amazing 3rd overall for the weekend. 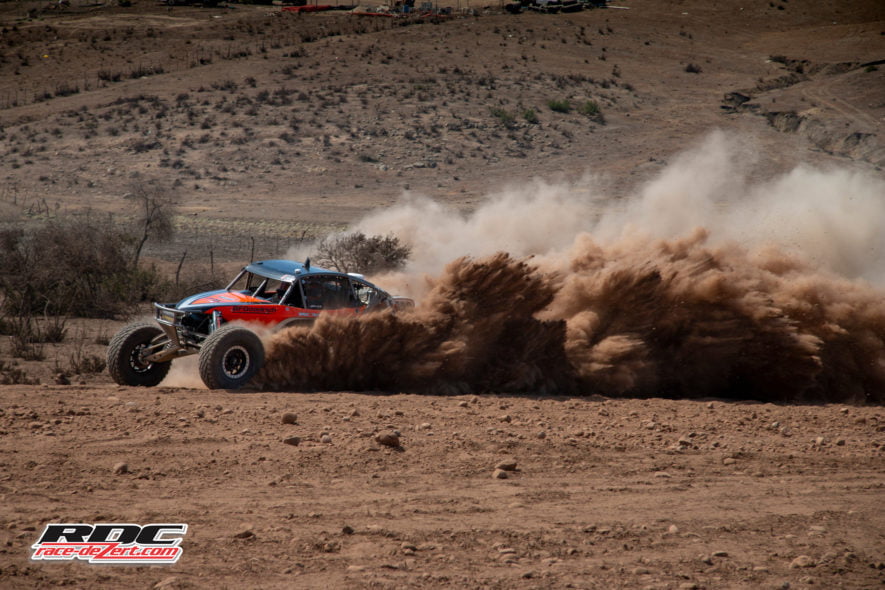 The biggest class of the weekend was the Pro UTV FI saw Wes Miller taking his first win in Baja. “We’ve been working hard for one of these and we’re happy to finally got one. Said Miller in his podium interview.” “This race was qualifying for the Baja 1000 in our class so we’re very happy we will be starting first in November and we hope to keep that position in the end.” 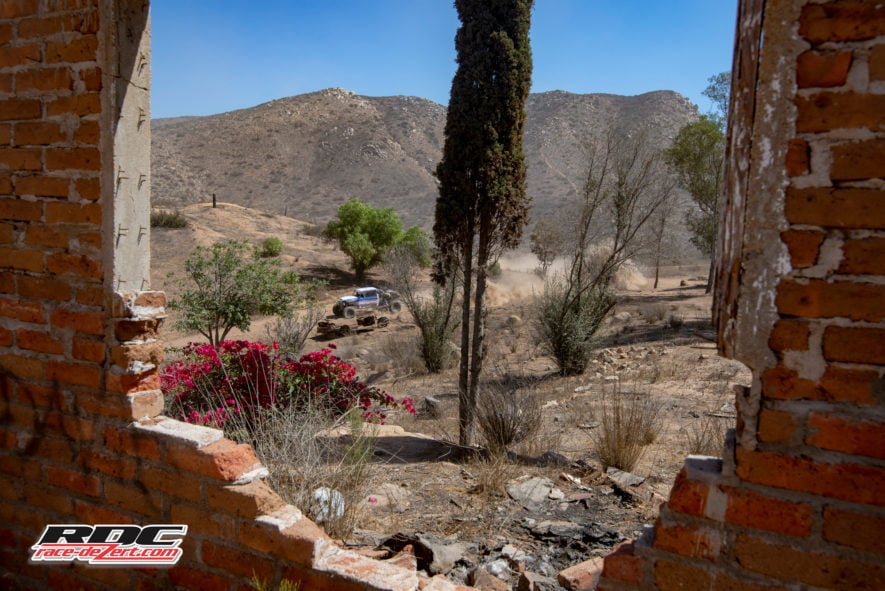 Up next for the SCORE International World Desert Challenge is the grandaddy of all off-road races, the 51st Baja 1000. Stay tuned for our coverage there.