Stage 4 was once again not the stage Casey wanted but gains are still being made on the overall. Casey and Sean now sit in 13th overall with 5 days to go after a stage with minor instances that would leave Casey with a sore wrist.

The stage had only 5 KM total of liaison today, so the competitors were on the clock just about all day long for the 306 KM special. The terrain was tight and very technical seeing multiple vehicles broken down and even some rolled over. We were told today would be one of the toughest stages of the rally.

“Stage 4 in the books, we had a great run going. Today was the first day I got to run my Nitto Tires, KMC Wheels and my Fox Shocks Setup. We had to do a little fine tuning which we knew we were going to do. Everything was going good, we had this crazy section in the trees, it was just wide enough for the UTV, the overhang was insane! 130 KPH through these crazy, twisty sandy roads, unbelievable terrain all day.

We made one mistake, came over a blind rise and it was a tighter right than I thought, and I smashed a rock. My steering wheel came over and smashed my fingers, probably sprained my wrist, been icing it trying to get it to heal. We lost some time there having to reset myself for the remainder of the stage. Other than that, it’s going well, we’re moving up in the overall standings but having these little mistakes are killing me. It’s not how I want to be racing this rally, but given the circumstances we’re in right now we just got to push, keep learning, take it day by day, keep having fun and do what we’re doing.

Tomorrow is the marathon stage, the plan is to not breakdown, so we don’t have to work on the RZR and have a smart, smooth day. We were told we’ll be sleeping in a dirt lot in tents, not really looking forward to that. Hopefully get back on Thursday to have a good meal and finish off this rally. Should be good.” – Casey

The marathon stage will force competitors to be smart about their driving and not tear apart their vehicles. They will go two stages, two days in a row without outside assistance from their teams. Any parts they need will have to be carried with them leaving the bivouac tomorrow and any work will need to be done by them or fellow competitors. The assistance teams will have the day off to regroup and transfer to the new city of Petrolina while the competitors will stay the night in Xique-Xique before meeting back with their teams on Thursday night. Marathon stages can play a big factor in the rally, stay smart, don’t push the vehicle too hard, and stay in one piece. 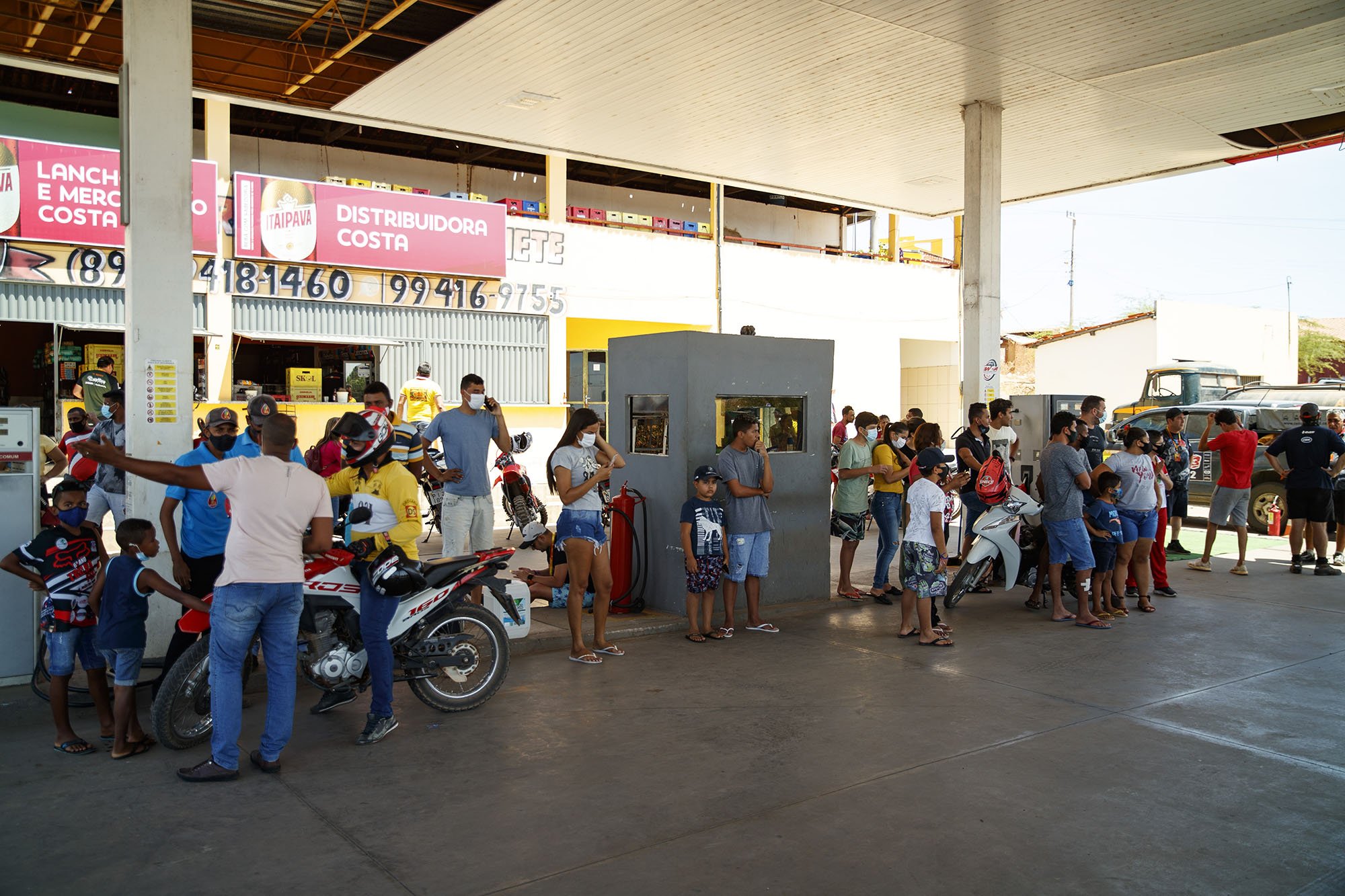 For todays stage 5 it was the first day of the marathon stage and the teams are not with the racers. So there is no recap today just a few photos from the start. Some good content on the official YT channel.
They interviewed our guys at one point.
I saw rolled over cars, one on fire and some epic v8 sounding yota? POV.