We’re now halfway through the week here at King of the Hammers and today marked the 4 Wheel Parts Every Man Challenge Race. The EMC race consists of three classes, 4800 Legends class, 4500 Modifieds, and the 4600 Stock Class. 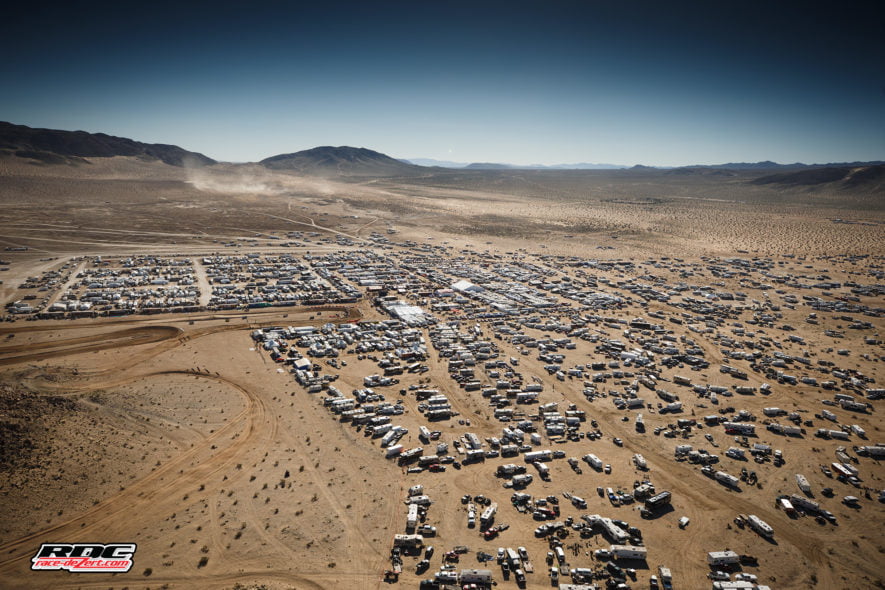 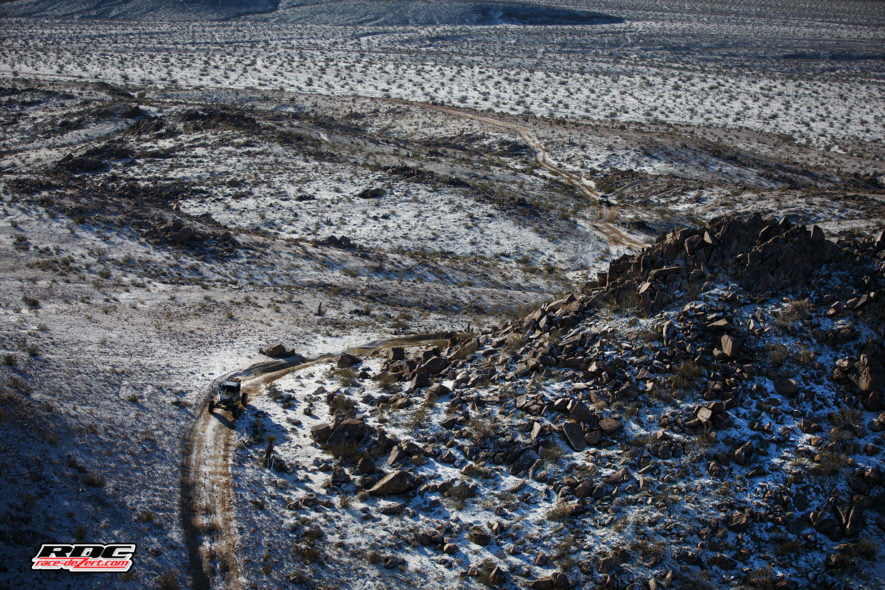 The racers started the day off in a long desert section about 90 miles long with a few technical sections but mostly open desert terrain. Snow covered much of the upper section of the course as a storm came in last night and sprinkled the ground with snow. Levi Shirley and Casey Gilbert battled back and forth the majority of the lap with Shirley ending the lap in first place. 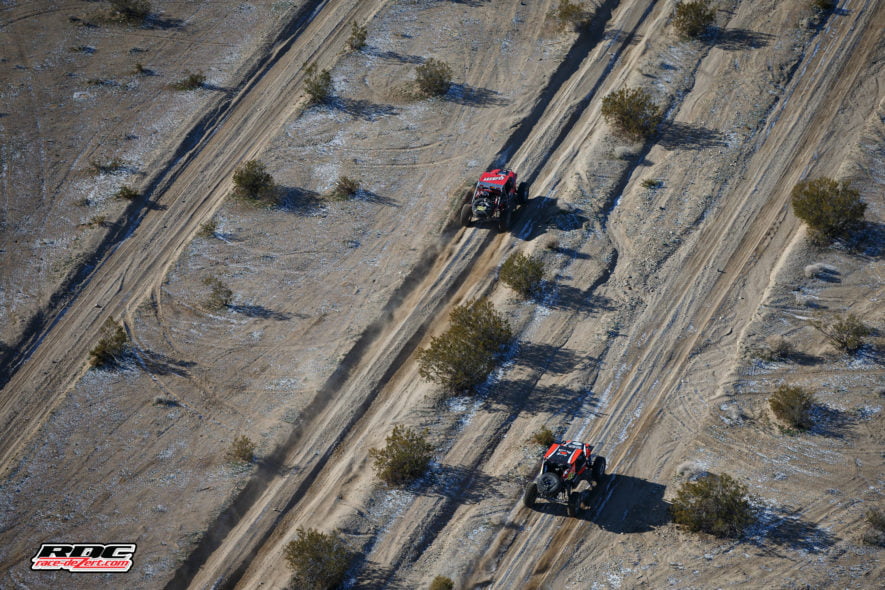 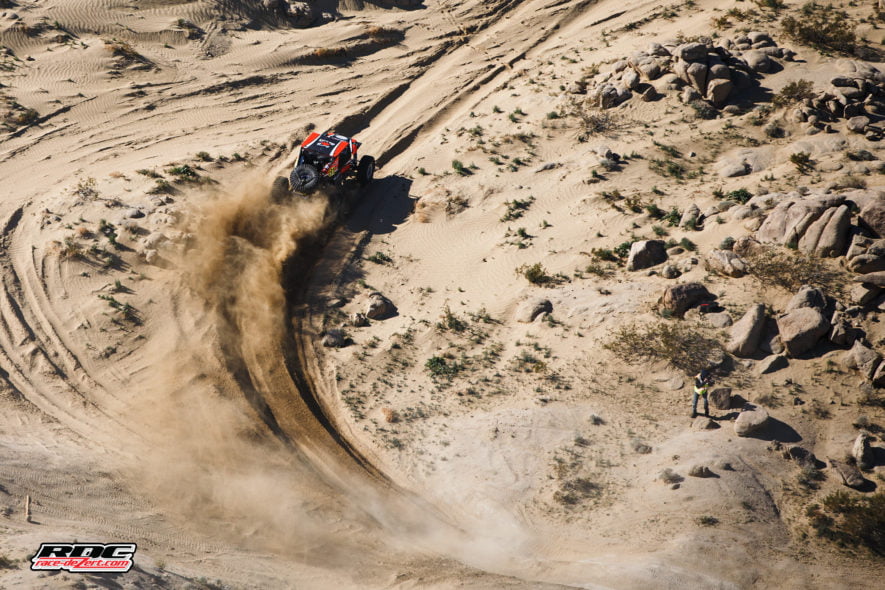 On lap two the drivers had to tackle many of the legendary rock obstacles such as Jack Hammer, Wrecking Ball, Aftershock among others and its there where the races are won and lost. Levi was in the lead going into Jack Hammer when he started having transmission problems. Gilbert got around and from there left everyone on the course. Shirley figured out he still had 1st, 5th and 6th gear left so got going again but by then 20 cars had passed by. 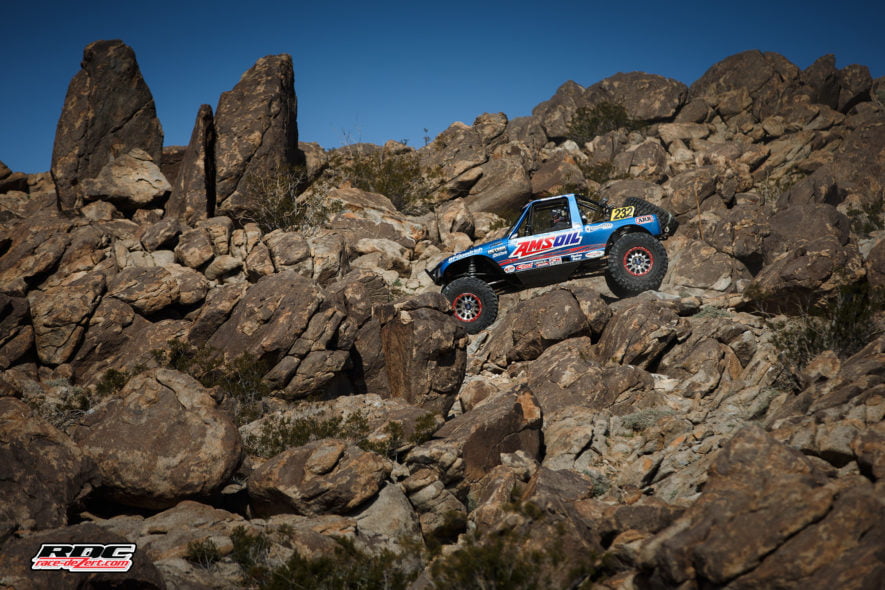 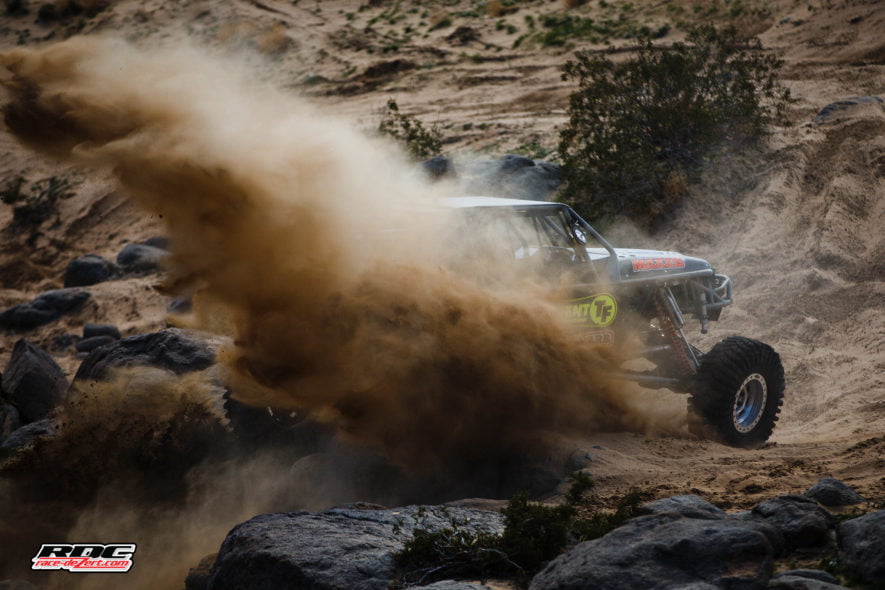 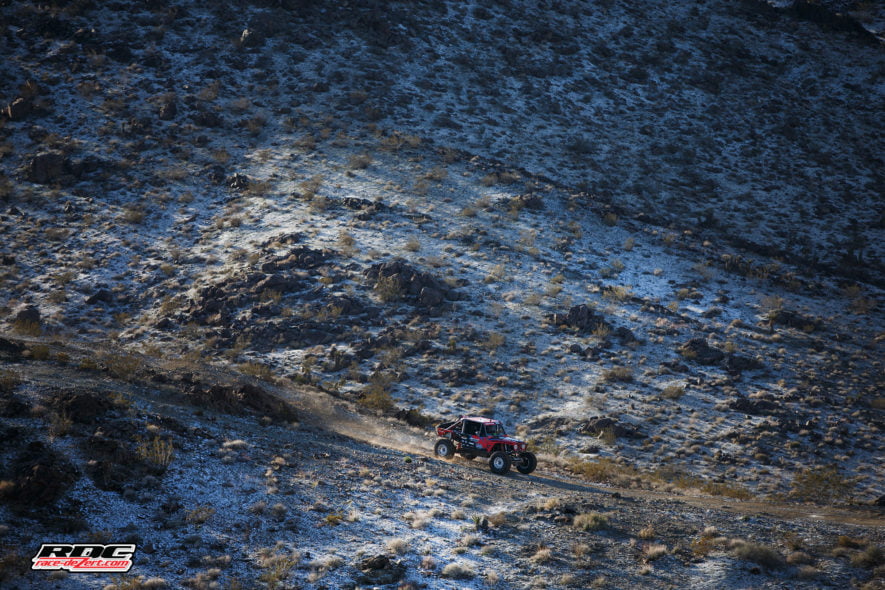