The Henderson 250 is the final race of the year for Best in the Desert. It’s also the coldest race of the year. Low 20s in the morning for the bike start and mid 40s for the second and third race. A record 217 entries made for a packed drivers meeting Friday night. 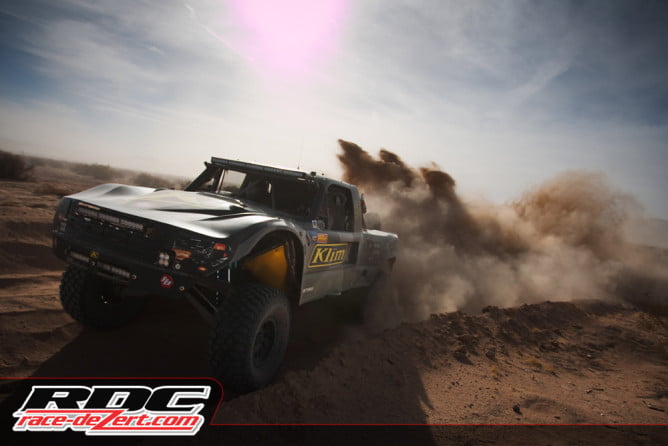 This is not just another end of the season race, there were several championships on the line. In UTV Pro class Jonny Angal was in a tight race, the same thing for Trick Truck with Rob Mac and Steve Olliges and Class 1 with Cody Parkhouse and Mav TV Scott Bailey entry. 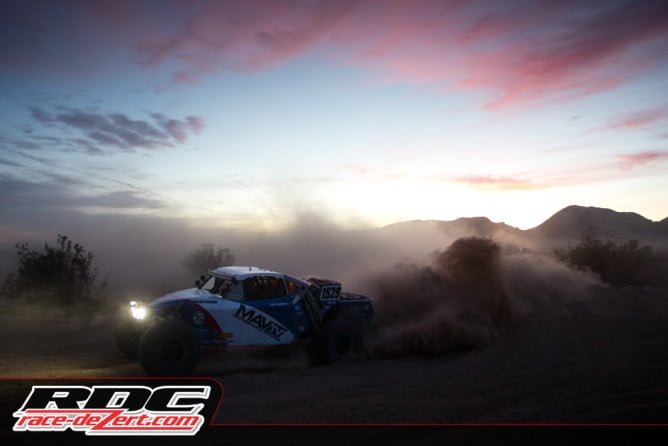 Qualifying for this race was held Thursday in Jean, Nevada. The racers were greeted by a really fast three mile course with a little “gotcha” in it that cost a couple of guys the top spot. Josh Daniels would qualify his fire breathing twin turbo monster Danzio in first place ahead of the Class 1500 entry of CJ Hutchins. Five 1500s (aka class 1) in the top 10 once again, they are a serious threat on the shorter runs but can’t seem to keep up with the Trick Truck times once the laps get longer. 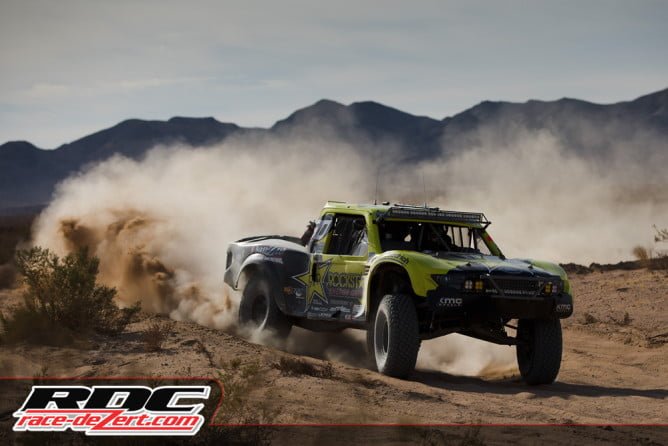 Bikes and quads were first off the line at 6:15 a.m. just as the sun was rising. Lots of jackets and hoodies could be seem all over staging. The riders would do three 45 mile laps with the N1 entry of Ricky Brabec taking home the top spot by just over a minute on the Burson N2 entry. Jeremy Gray brought home his Pro Quad in first place over Jeff Hancock by one minute and twelve seconds. Pretty tight racing after 135 miles.

The second race of the day left the line at 9:00 a.m., consisting of prerunners, Trophylites, UTVs, Jeepspeeds and the Ecotech 2400 class. James Dean would finish first, besting second place by seven and a half minutes. The podium was finished off by Folks and Armstrong. Guglielmo would get the Trophylite win, Jones in Pro UTV, Mamer in Jeepspeed 3, Bailey in Open Sportsman, Randall in Jeepspeed 1 with Mad Media’s Matt Martelli finishing in third place in the Jeepspeed rental. 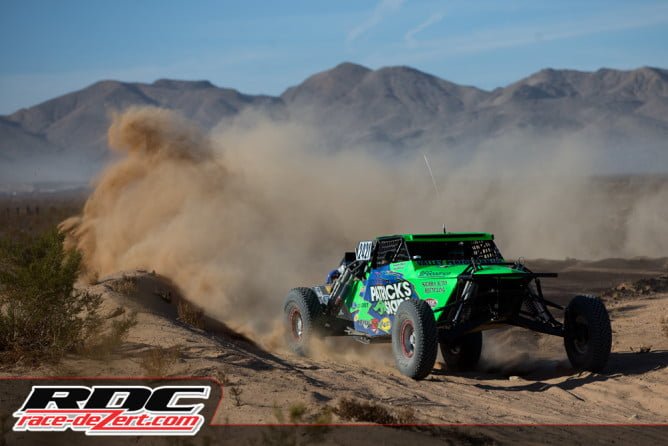 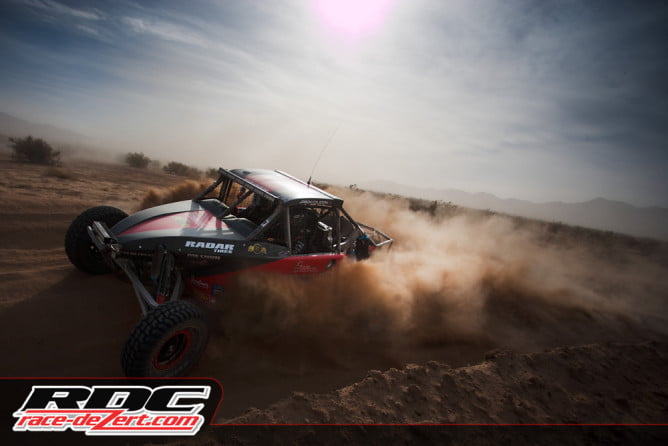 The third and final race of the day would be for all the bragging rights – the Championship. Josh Daniels was first off the line and led for most of the race before having an issue at race mile 68 and giving way to the Graf entry who finished first on road. When the dust settled, Tavo Vildosola was able to get the win by less than a minute over Graf. Rob Mac, who was running strong all day, went out with a blown motor. 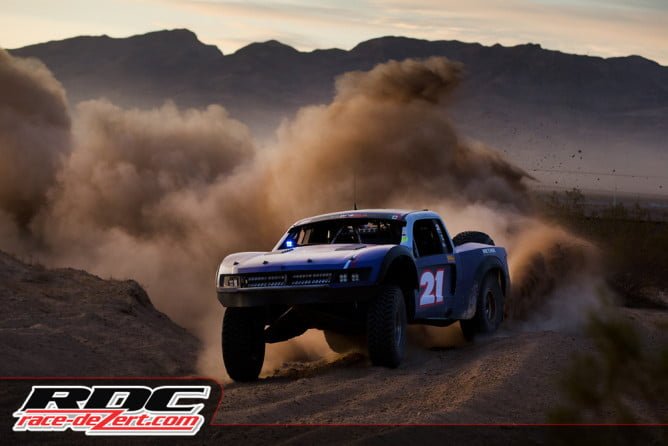 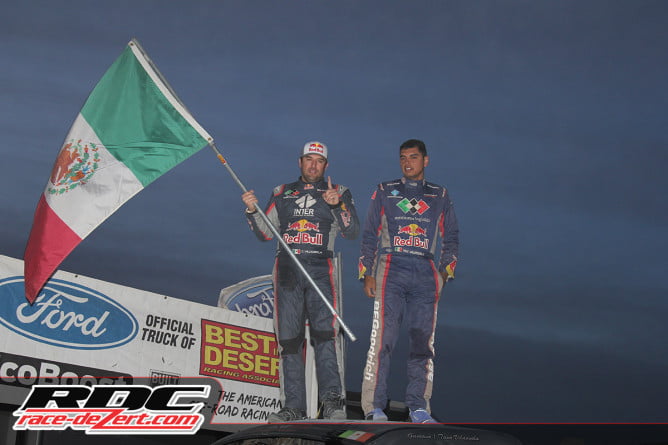 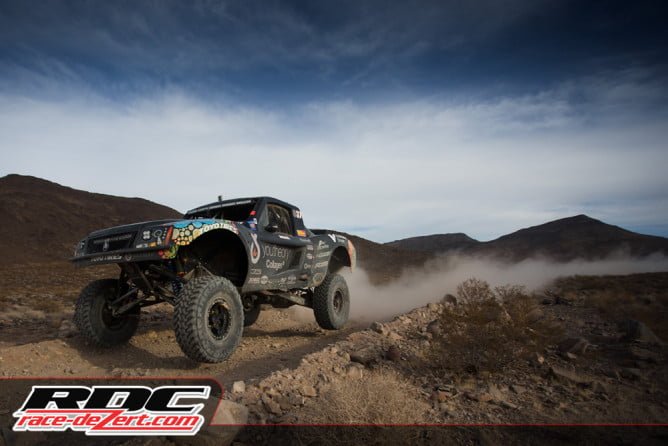 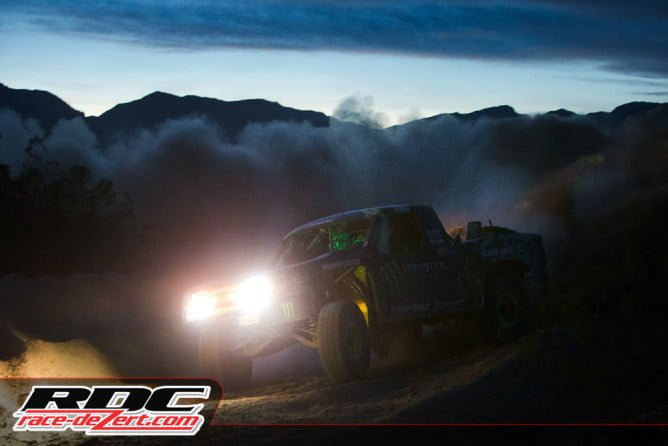 In 1500, Parkhouse was reported to have broke a hub at mile 27, he was able to get going again, this could be his throw away race. Lalo Laguna also had some issues that put him down on time. The Mav TV Bailey entry in the has had some solid finishes this year. Bret Sourapas wrapped up his season with the Spec TT win and championship, as he moves up to Trick Truck next year. 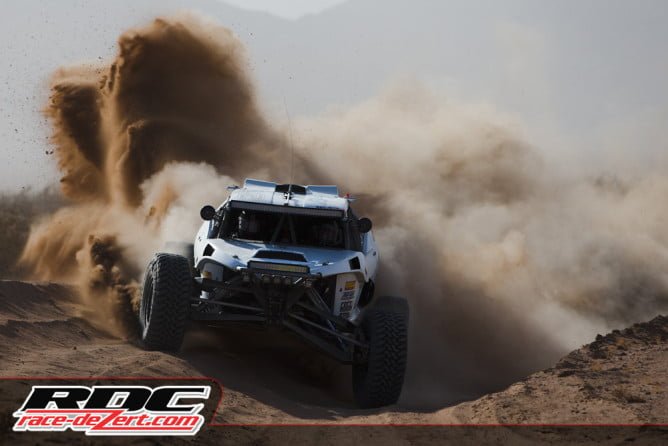 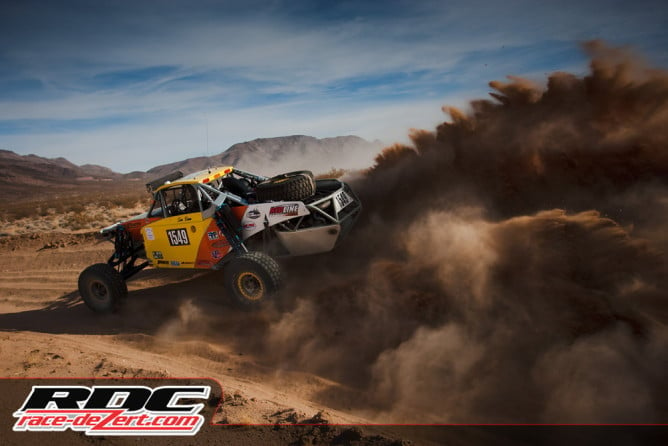 J
John Bitting
Hutchins was closer then Baily why not a comment about them?

I try and cover as many classes and racers as I can. I apologize if I miss certain people, its not our intention to exclude people. Just trying to bring a bit more coverage than just pictures. I tried to include a lot more classes and racers this time.

What about class 10, pretty tight battle for a championship there too.
The championships in TT and 1500 were both clinched as soon as the race started. There weren't enough starters for anybody to catch Rob or Cody in their respective classes.
Correction: Rob Mac did not go out with a "blown motor"

Thanks for the info. Thats just what we heard over the radio. Bummer either way.

What happened to Big Josh Daniel at mile 68?
Josh didnt brake at 68 he led the race until 8 miles from finish. Wrong again