The 2019 Best In The Desert season has now come to a close. The two day Laughlin Desert Classic was this past weekend and while some people came away with a win, others brought home championships. 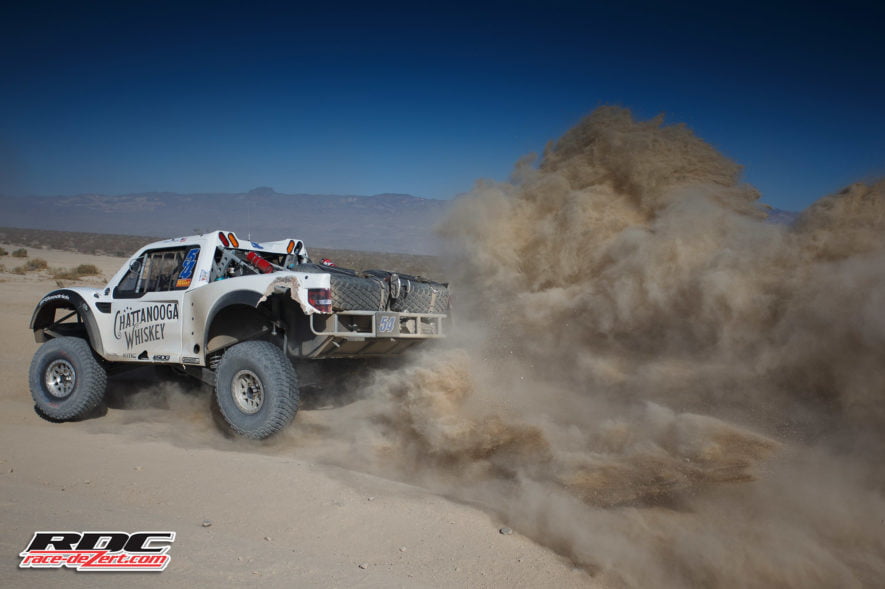 The Laughlin event isn’t your typical desert race with it being a shorter race with laps around 16 miles and the racing split up between two days. Your starting position for Saturday was either set by qualifying (TT, Class 1500, Class 6100), or by random draw. Then how you finished that day determined how you started on Sunday and your combined times between both days was your final time. 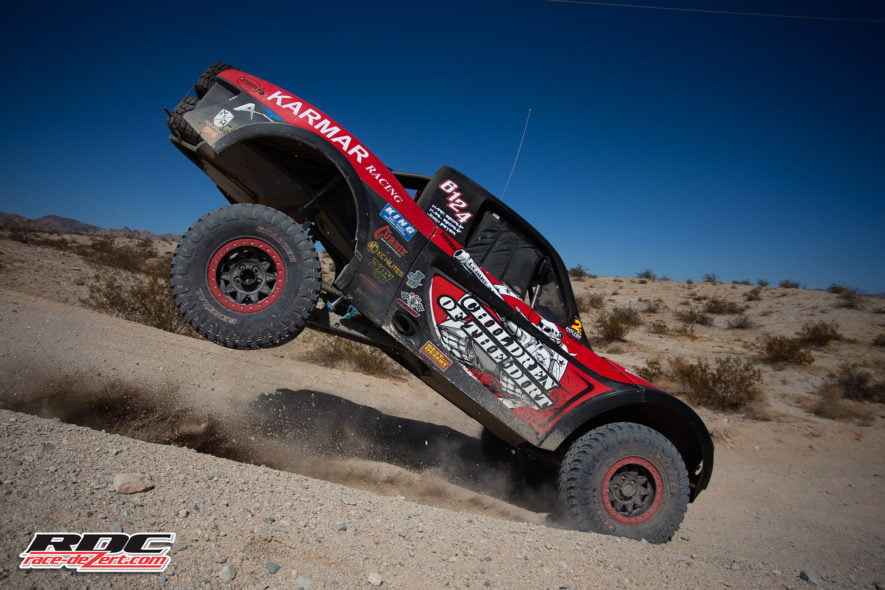 On average the person in your class who wins time on Saturday usually wins the weekend and that was exactly the case in Laughlin for the exception of Class 1500. 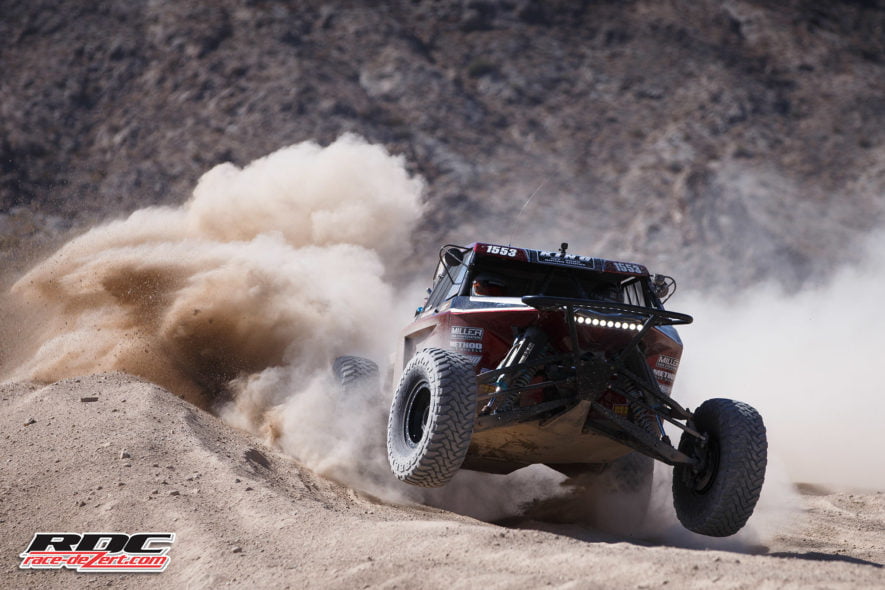 Day one saw some close battles in many of the different classes. In Trick Truck Jason Voss was running away with the lead, putting up to a minute on the field each lap but a flat tire on his last lap right before the road crossing narrowed that gap. Because of his lead he was able to get it changed before anyone got around him and take the win for the day. On day two with no issues he again walked away from the field taking the win for the weekend. 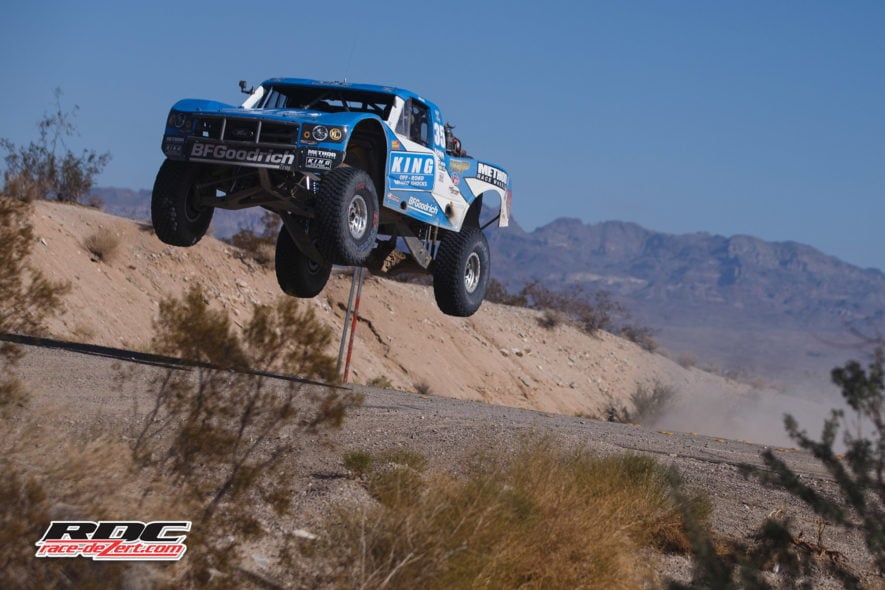 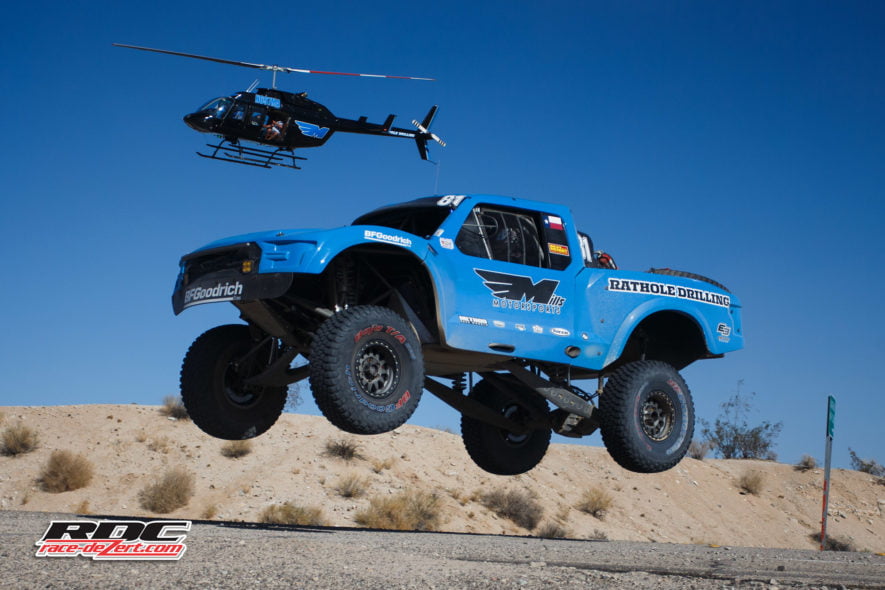 For the points championship in Trick Truck Jeff Terzo was leading going into Laughlin with Voss close behind in third, but after finishing in second place for the weekend Terzo was crowned the Trick Truck Champion for 2019. 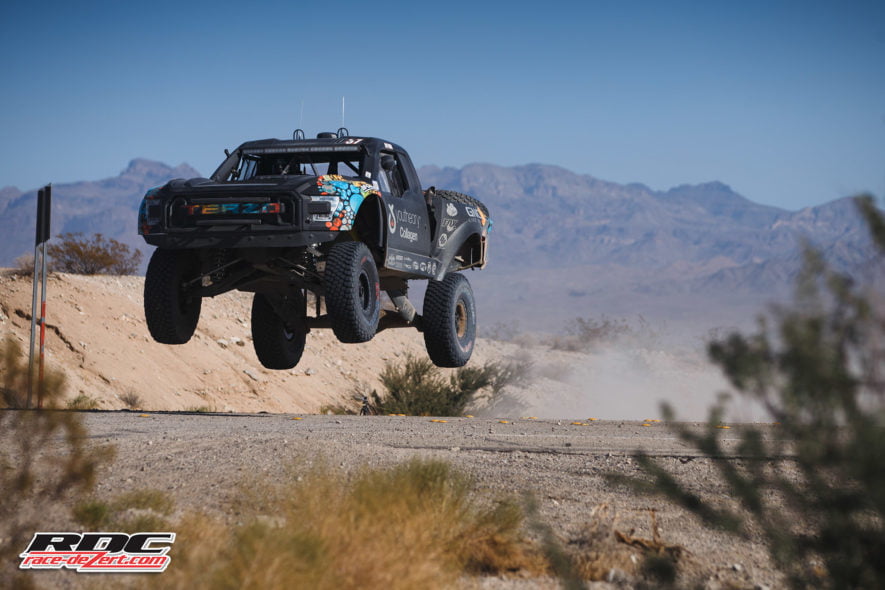 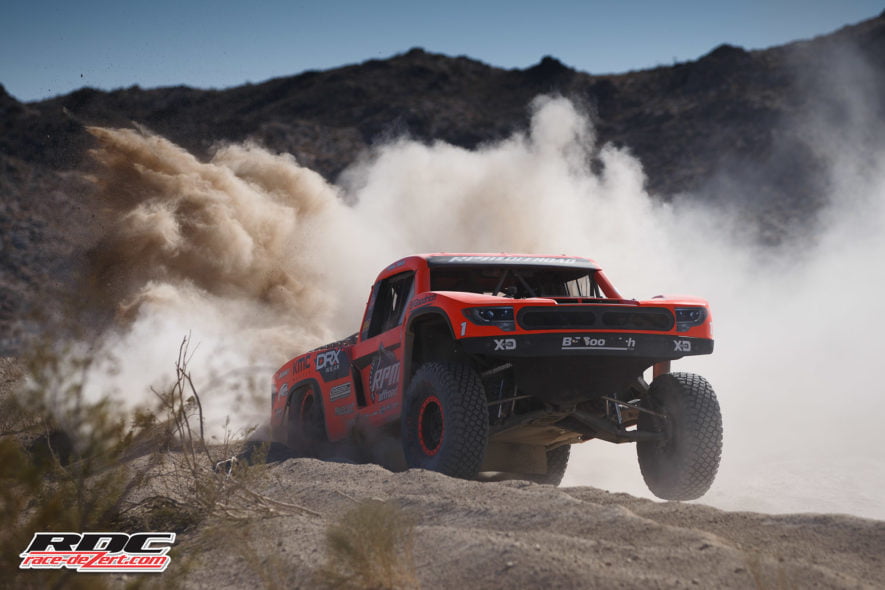 Class 6100 had the closest battle of the weekend with Brock Heger and Kyle Jergensen driving the Camburg Racing truck finishing the weekend just 8 seconds apart. On day one Jergenesen got the better of Heger and the favor was returned on Sunday with Brock winning on time, but it just wasn’t enough to beat Jergensen. Heger won the war however taking home the points championship for the class. 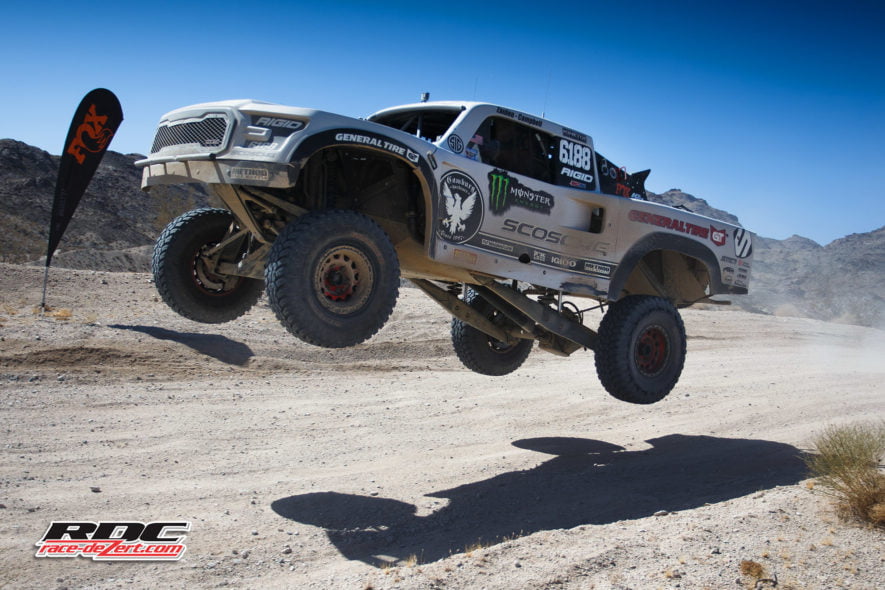 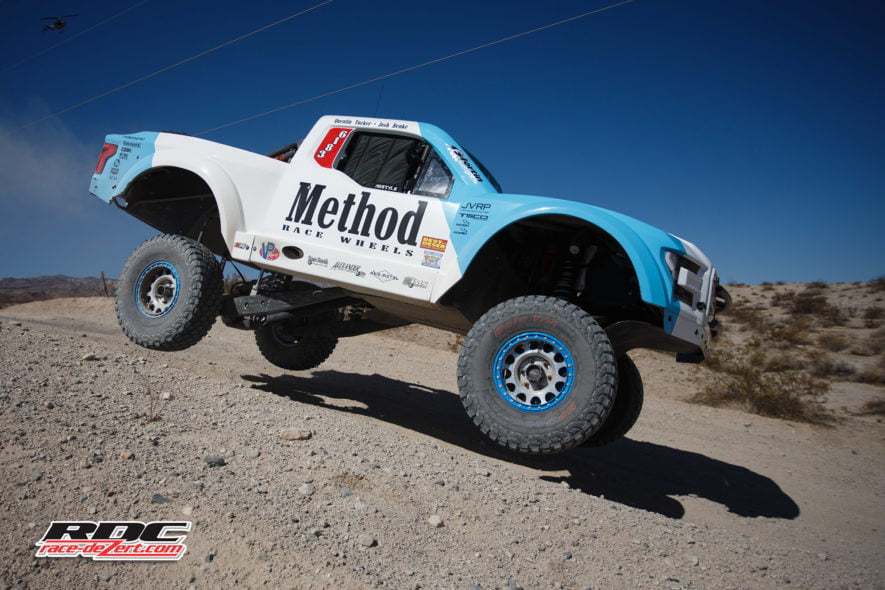 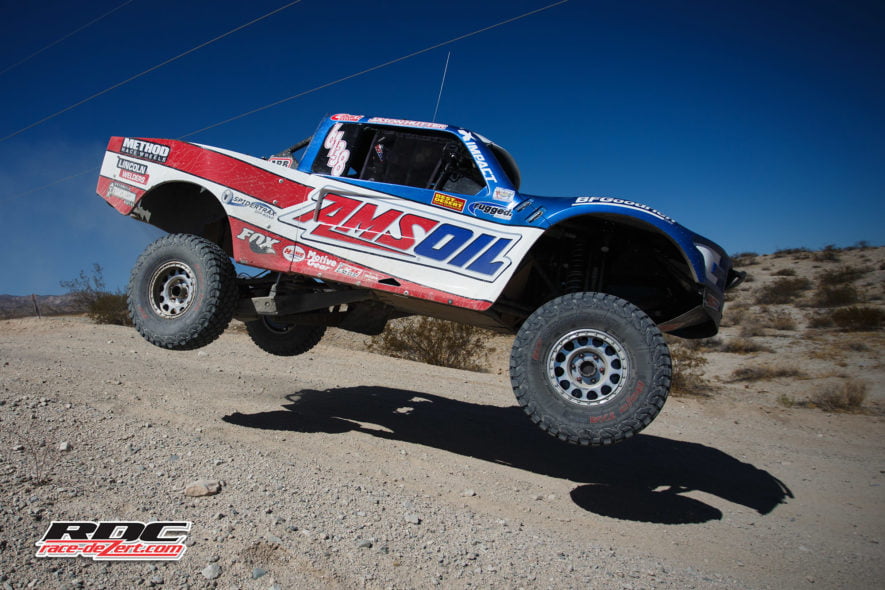 James Dean qualified first on Thursday both in class and overall which put him on the pole for Saturday, but a quick thrown belt and then a rollover set him back on time. Ray Griffith who then took over the lead went on to win day one with Adam Householder finishing behind him. The next day Griffith looked to be cruising to a win on the first two laps but a mechanical issue caused a DNF which meant Householder would go on to take the victory. 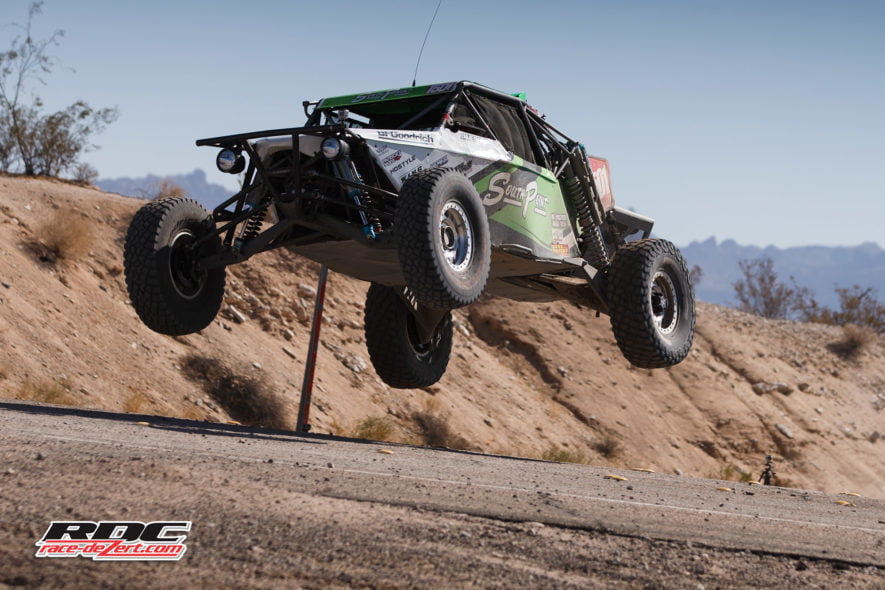 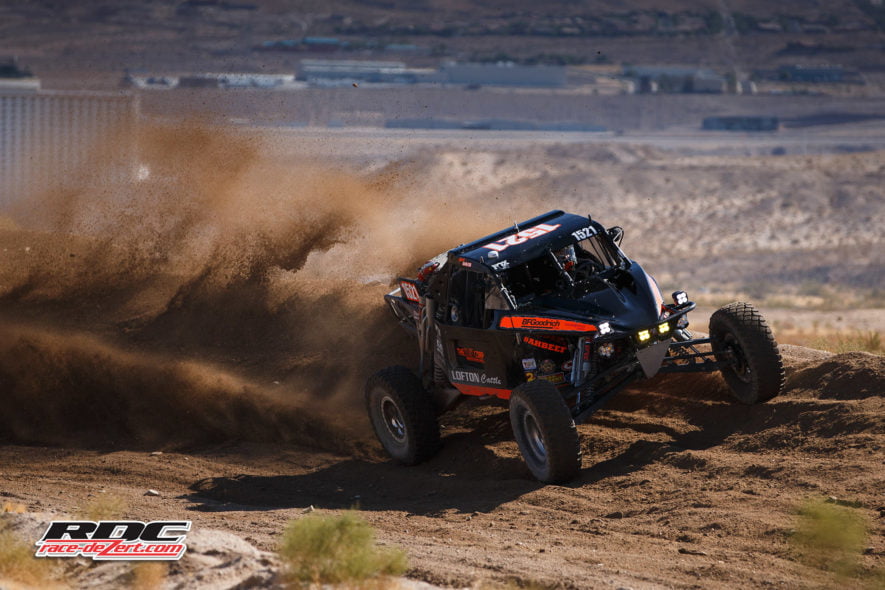 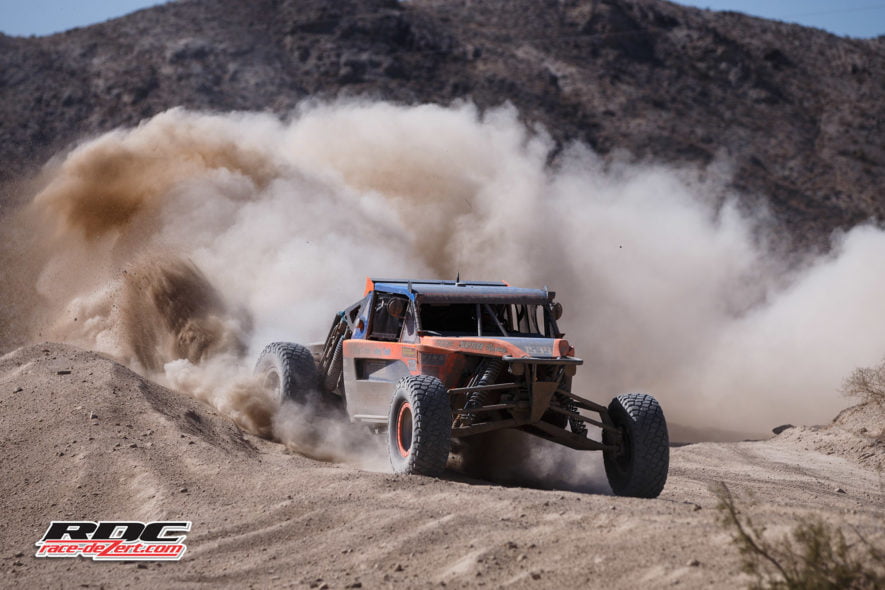 CJ Hutchins had the last laugh though securing the 1501 plate for next year winning the championship after finishing second for the weekend. 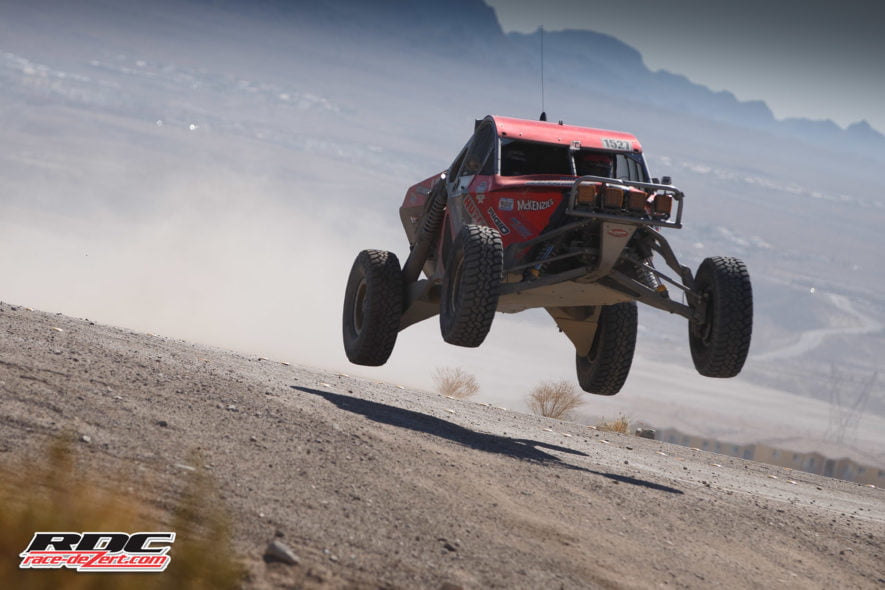 Other class victories went to Conor McMullen in 1000, Randy Merritt in Class 7200, Trophylite went to Cory Winner and Travis Chase in 5000.

For full results make sure you check out our forum where they are all listed after each race!
FULL RACE RESULTS