Relive the 42nd Dakar with the video highlights! Watch these videos to look in awe at the jaw-dropping landscapes, experience the moments that kept fans on the edge of their seats, feel the most powerful emotions and see the heroes of this Dakar in action. 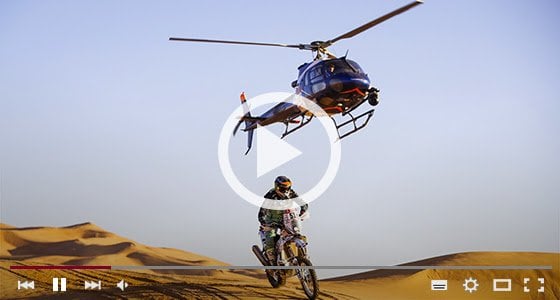 Best picture of the 2020 Dakar

The Émilie Poucan Prize is awarded to the most beautiful picture of the rally. The jury selected a photograph taken by Charly Lopez during stage 9 from Wadi Al Dawasir to Haradh as the winner of the Prize in the 42nd edition of the rally. Her Royal Highness Princess Nouf awarded him the Prize on the podium with the Dr. Rajallah AlSulami, Deputy of Media & Public Relations (General Sports Authority). 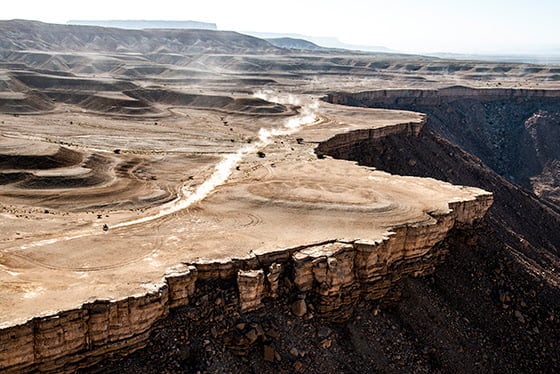 DISCOVER THE GALLERY OF PHOTOS

After a well-deserved rest in Riyadh, the competitors crossed the country from east to west towards Wadi Al Dawasir in the longest special of this year’s edition, which skirted the famous Empty Quarter. After a loop course that gave them their first taste of this vast ocean of sand, the crews headed to Haradh, the north-eastern entrance, for the marathon stage. At over 1,300 kilometres long, the return trip took the field to Shubaytah, on the border with the United Arab Emirates, in a seemingly never-ending sequence of dunes. The closing stage to Qiddiya brought down the curtain on the first Dakar held in Saudi Arabia. 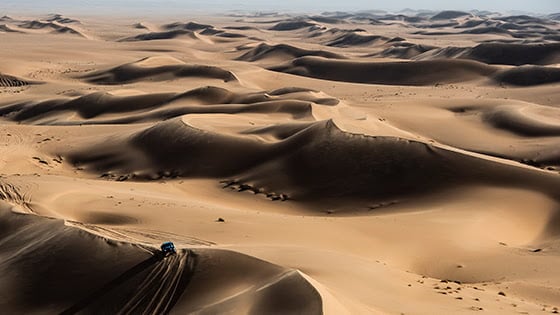 Ricky Brabec: a first for America

The Honda biker has put an end to 18 years of KTM dominance in the motorbike category and become the first American to win the Dakar. 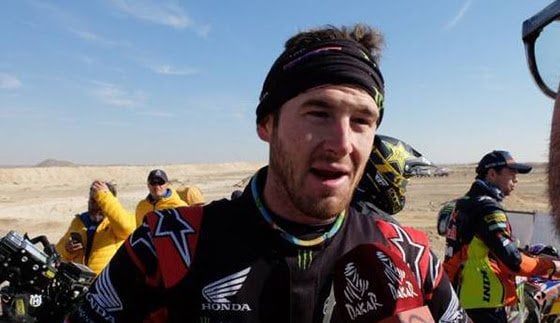 Resilience carries the day for Sainz

The Spaniard has landed his third Dakar victory. Each of his wins has come in a different car: a Volkswagen in 2010, a Peugeot in 2018 and a Mini in 2020. 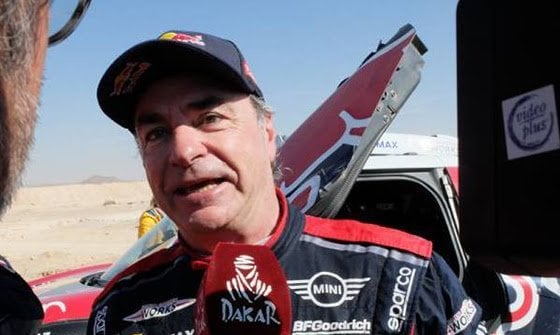 Casale leads from start to finish

After two victories in South America, the Chilean rider marked his return to the quad category with a win in the first edition of the Dakar held in Saudi Arabia. 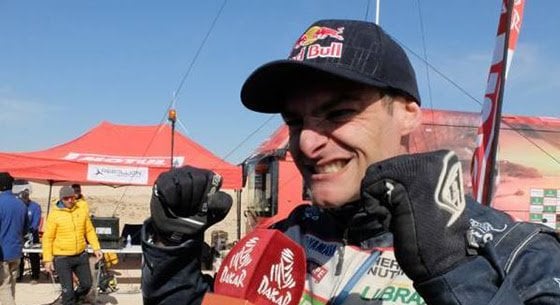 On the same day that Ricky Brabec won the motorbike race, Casey Currie capped a great day for the USA in Saudi Arabia with his first victory in the SSV category. 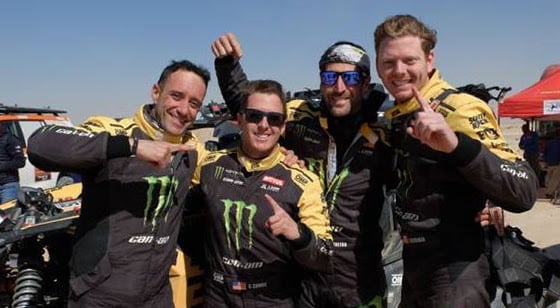 After a singular opening stage, the 43-year-old driver delivered a real festival with 7 stage victories and a pace impossible for his rivals to follow. 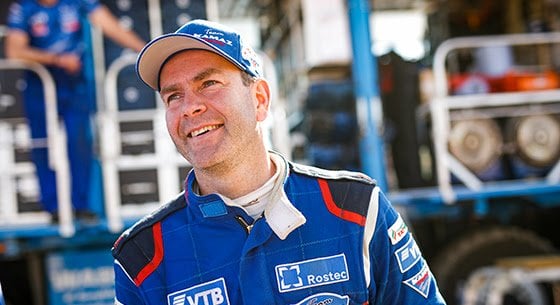 The Romanian biker wrapped up his tenth Dakar with a sweeping victory in Saudi Arabia that saw him beat French runner-up Benjamin Melot by a whopping 1 hour and 12 minutes. 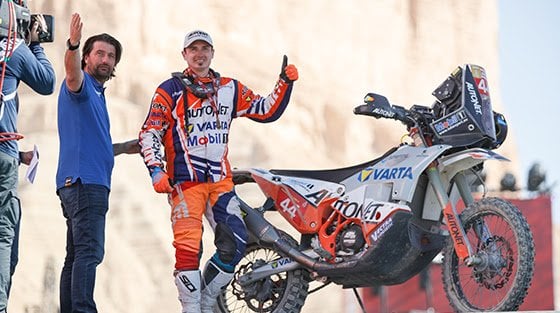 Hurrah for the Dakar Heroes!

The competitors at the top of each classification were not the only winners of the 42nd edition of the Dakar. All in all, 237 men and women overcame the 12 stages of the rally and made it to the finish podium in Qiddiya.

For the first time in the history of the Dakar, 19 competitors played the Dakar Experience card, allowing them to continue in the race after withdrawing once during a special. 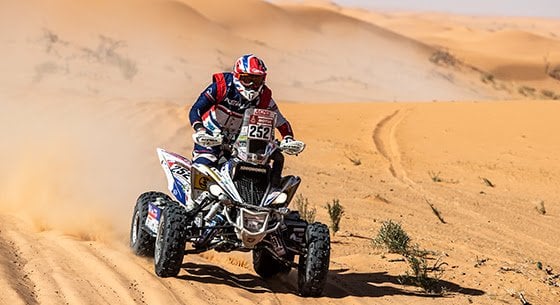 For the 3rd year in a row, Motul, Dakar’s major partner, shares with the  fans the most beautiful stories of ingenuity, solidarity and combativeness. On January 21st you will have the opportunity to vote for the Dakar story that best represents the values of both the rally and Motul by voting for your favorite Epic by Motul Story.
Join us on Motul’s Instagram account during the whole event to discover these outstanding stories. At the end of the race, you will be able to vote and try to win a Roadbook signed by one of the competitors of the Dakar.
TRY MY LUCK

Discover our new range of official apparel for 2020. 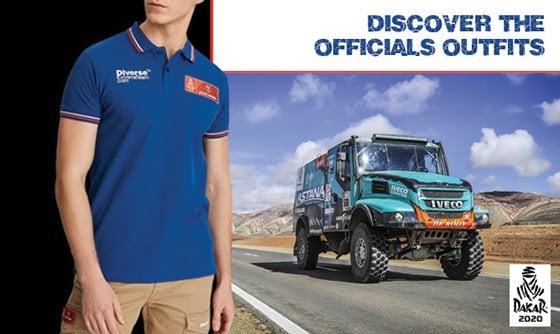