14 July, London: Extreme E is delighted to announce Chip Ganassi Racing is the first team to complete its driver line-up for the series with the signing of Prolite World Champion and six-time Pro-4 Short Course Off-Road Champion Kyle LeDuc, who will race alongside Sara Price.

LeDuc, a 38-year-old who started his career racing downhill mountain bikes with his brother and later following in his father’s footsteps in building his own off-road cars, is a true champion with an astonishing record of 101 victories and six Pro-4 Championship wins.

At the age of 20, LeDuc, nicknamed “The Kid”, was the youngest active driver in off-road racing and became the 2003 Prolite World Champion at Crandon International Raceway then Prolite Champion the following year. LeDuc’s successes quickly moved him up from 2-wheel drive to 4-wheel drive as he entered the Pro-4 category in 2008 and took his first win in his first year.

Since 2008, LeDuc has won six Pro-4 Championships in the Lucas Oil Off Road Racing Series (LOORRS), with his first in 2012 and completing the 2019 season with his most recent championship win. These titles became the norm for LeDuc as he continued to achieve a career-total of three LOORRS Challenge Cup wins, two Pro-4 World Championships, and two LOORRS Driver of the Year titles.

LeDuc has also competed in several Trophy Truck races with great success including the 2016 Baja 1000 where he qualified first and started first on the road and finished fifth in his first ever attempted Trophy Truck race. Not only is LeDuc one of the best in off-road, he has the mind of an engineer and builds his own race vehicles from the ground up.

LeDuc and Off road Truck Champion and X Games Medallist Price will team up to race the ODESSEY 21, a 550-horsepower electric SUV, in extreme environments around the world that have been damaged or affected by climate and environmental issues. This partnership highlights a world first in motorsport, as Extreme E is the only championship to stipulate teams have to field both a male and female driver promoting gender equality and a level playing field amongst competitors.

Extreme E’s five-race global voyage, spanning four continents, will highlight the impact of climate change and human activity on some of the world’s most remote locations, while promoting sustainability and the adoption of electric vehicles to help protect the planet. 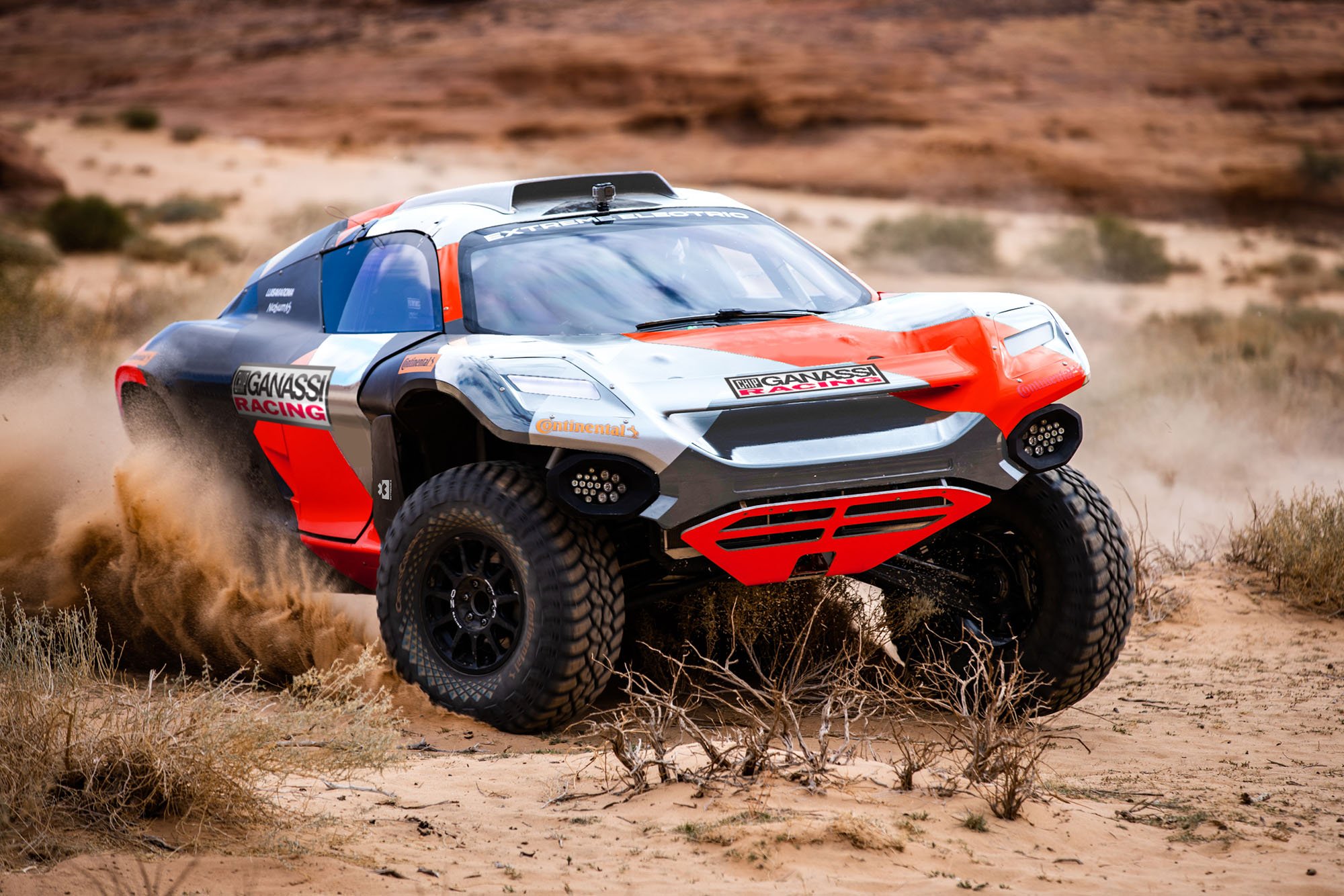 “I was born and raised around racing with my family and to see the desire and determination in Chip and the entire team to be successful and win in this newly developed form of motorsports has given me the drive to bring victories to this program. The 2021 Extreme E series is going to be groundbreaking and we are going in with the goal of victory!

“I’m looking forward to working with my teammate, Sara Price. Some of the unprecedented features of this new series will be splitting these races 50/50 and racing worldwide in climate-affected areas. This is a huge opportunity for all involved and we cannot wait to get this thing started!”

Alejandro Agag, Founder and CEO at Extreme E commented: “Congratulations to all at Chip Ganassi Racing for completing their driver line-up and a big welcome to the Extreme E family Kyle.

“I’m really looking forward to seeing both Sara and Kyle race, they’re both super successful in their motorsport endeavours and have already achieved so much. I’m sure they’ll be bringing this determination and skill to the Extreme E paddock.”

Mike Hull, Managing Director, Chip Ganassi Racing added: “We are really excited about Kyle joining our team and being a teammate to Sara in Extreme E. Kyle is a really quality off-road all-terrain driver. Presently, Kyle has 101 victories in off-road racing. He is a true champion, a race winner, and understands how to drive in all terrains. He will have a positive effect, not only behind the wheel but also with our team with his experience. We are looking forward to him joining Chip Ganassi Racing!”