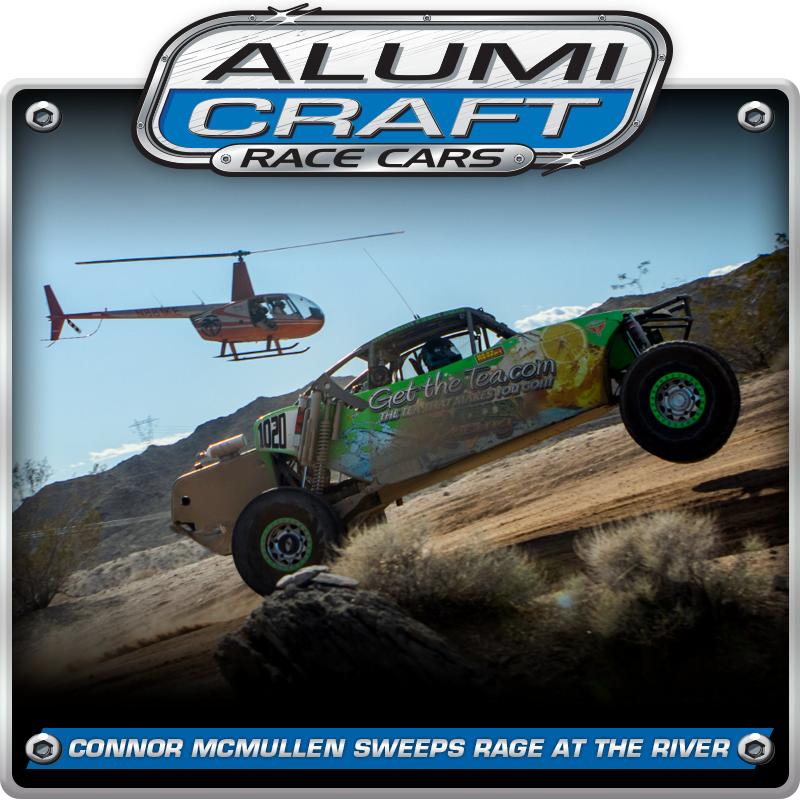 Alumi Craft racer Conner McMullen earned the 2019 Best In The Desert Class 10 Championship by winning the final rounds during the Laughlin Desert Classic back in October. Conner came back to Laughlin for the SNORE (Southern Nevada Off Road Enthusiast) Rage At The River event with two days of sprint racing. McMullen drove the #1020 GetTheTea.com Alumi Craft Class 10 and scored back-to-back victories to sweep the weekend, beating 22 competitors in the class and also capturing 2nd overall for all vehicles. 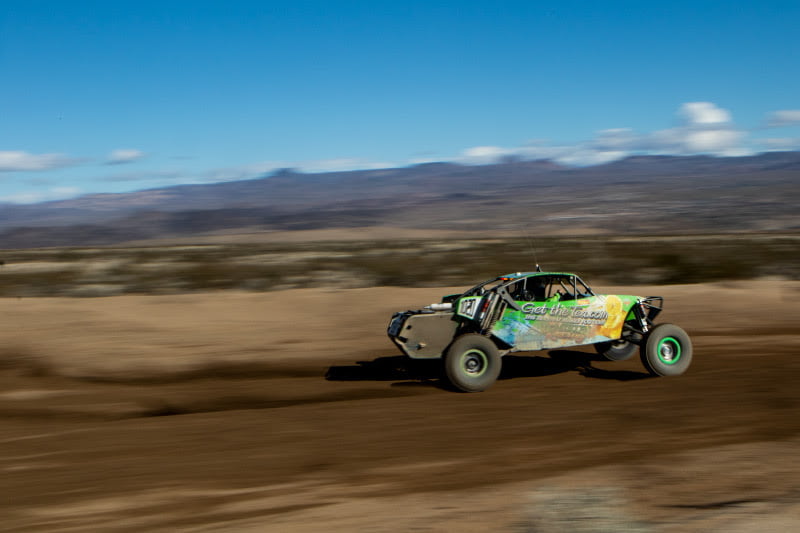 SNORE’s final off-road race of the year, co-hosted with MORE, saw 377 entries pre-registered and 26 signed up on the Class 10 Entry List. The race featured a multi-day format, heat racing, five laps for each session, and a 12.5-mile long course. The race was an all-out sprint with no holding back against some of the sports fastest & most accomplished drivers.

Conner laid it down from the start with blazing fast speeds to score 2nd quickest in qualifying only behind fellow Alumi Craft racer Christian Fessler. “We are P2 for tomorrow’s race! I had a perfect qualifying lap today and we’re ready to go get it done!”

McMullen, slightly shaken by getting edged out of the top spot, determined up a winning strategy for Saturday’s Race 1. “My only goal was to try to catch and pass Fessler within the first four laps. Which would then have me positioned to cross the finish line 1st at the end of Lap 5.”

By the end of Lap 4, Conner had made up about 1 1/2 minutes, putting the #1020 Alumi Craft on Fessler’s rear bumper going into the short course infield. At the beginning of Lap 5, Conner made the pass for the lead, physically, and cruised to the finish with just over a one minute lead over 2nd place to take the heat win. 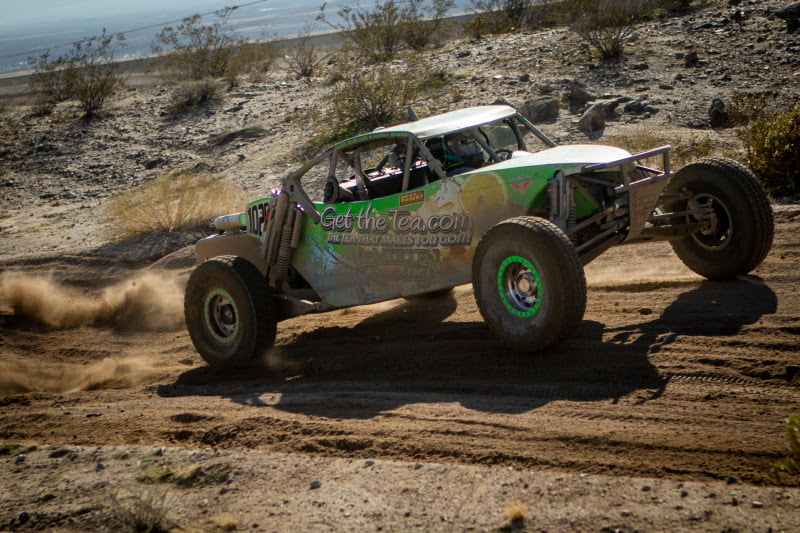 After McMullen received the times and results for Day 1, he was only one minute behind the lead trophy truck for the overall fastest lap time. Conner figured the possibility of winning the weekend overall the competitors and thought it would be worth it. McMullen vowed to charge even harder for Day 2.

Sunday’s Race 2 began with Conner leading the first lap with a 32 second lead over 2nd place. The course had deteriorated very badly; it was so incredibly rough and likely even painful. McMullen backed it down just a little bit and raced it clean to the finish and another class win. Laughlin is known for getting chewed up and the unlimited cars running at the end of Day 1 make’s for a beat-up day 2.

By the end of the race, Conner had about a two minute lead over 2nd place but fell just short of capturing the overall win from a trophy truck with under three minutes separating. McMullen took 2nd overall and back to back class victories attributing the Alumi Craft’s perfect run and top performance. 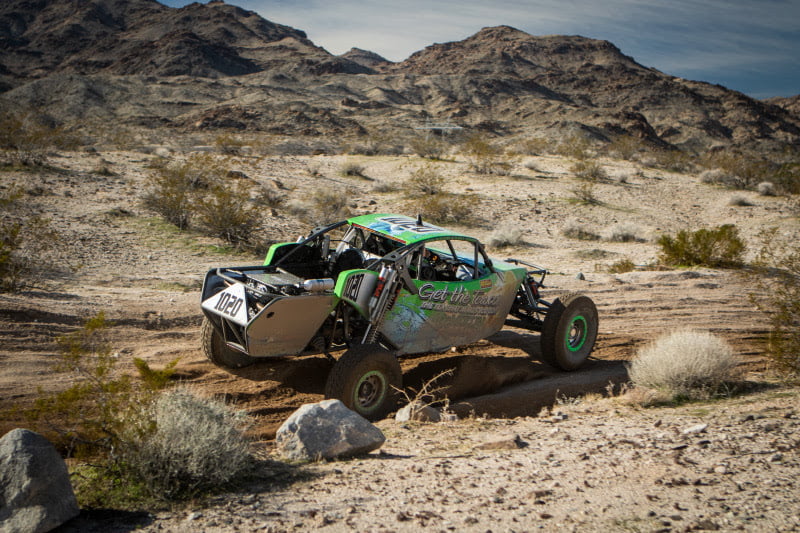 “What a way to end the year! A BITD points championship, winning both days, then coming back a month later for RATR to win both days again, was a huge accomplishment. As usual, the #1020 GetTheTea.com Alumi Craft worked flawlessly and everybody that we passed was in the rough sections, which proves how good these cars truly are built! I could not ask for a better team than what I have now. Thank you so much to all the people and sponsors, here is to a great 2019 season and we’re coming back strong as ever for 2020.”

For top-performing results in off-road racing, you cannot ignore a proven track record. Numerous race wins and championships make for a clear choice. For proven performance, give Alumi Craft a call at 619-596-9841 or go to: http://alumicraft.info/ to find out more about our race products and services.