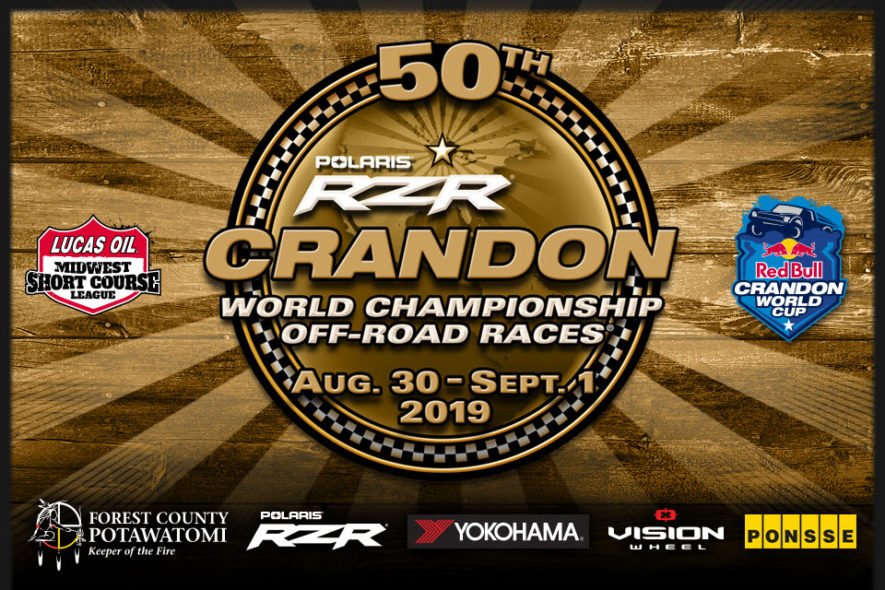 CRANDON, Wisconsin (Aug. 24, 2019): It’s as if the promotional and management team at Crandon International Raceway didn’t have enough on their plates at this week’s 50th Anniversary Polaris RZR World Championship Off-Road Races. Now the group has released final details on a special Crandon Brush Run Trail ride that’s open to the racing community and the general public.

Taking place on Wednesday, August 28th, the commemorative trail ride will take participants through a guided tour of the forest route that was the foundation for the following 50 years of amazing motorsports emanating from this small Wisconsin hamlet. Open to a wide variety of street and Wisconsin-trail legal four-wheel-drive trucks, Jeeps, SUVs, UTVs and Side-X-Sides, the 25-mile fun run will start in the same place as it did so many years ago — at the Forest County Fairgrounds near downtown Crandon. 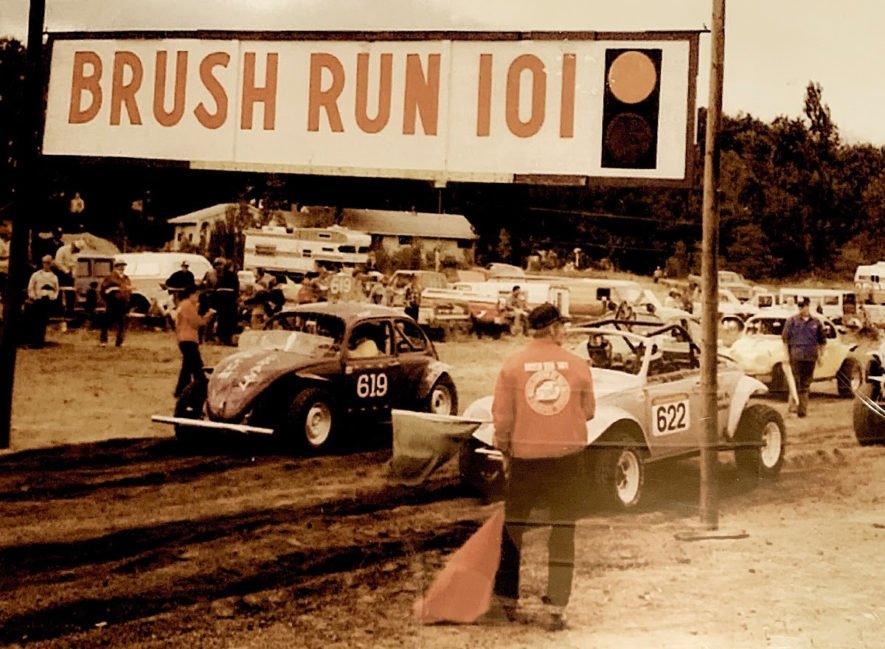 The early Crandon Brush Run competitions were 101-mile races that snaked through a heavily-wooded 25 1/4-mile loop that included a muddy swamp near a place called Carter’s Field. These races were based at the Forest County Fairgrounds, with the inaugural running won by Jim Zbella and Wally Schauer in just over three hours.

While these early Crandon Brush Run events had an unmistakable charm, soon the races outgrew the forest course and were moved to today’s permanent location outside of town in 1984.

ATTENTION CAMP CRANDON CAMPERS AND RACERS!!
All Camp Crandon campers and racers/teams are welcome to participate
All participating vehicles must be stored in campsites or pits
No vehicles allowed to be used in the camping areas
Vehicles can depart and return to campsites Wednesday only
UTVs and ATVs can reach the Forest County Fairgrounds from the track via the state trail (located just to the north of Highway 8). Do not use the highway! 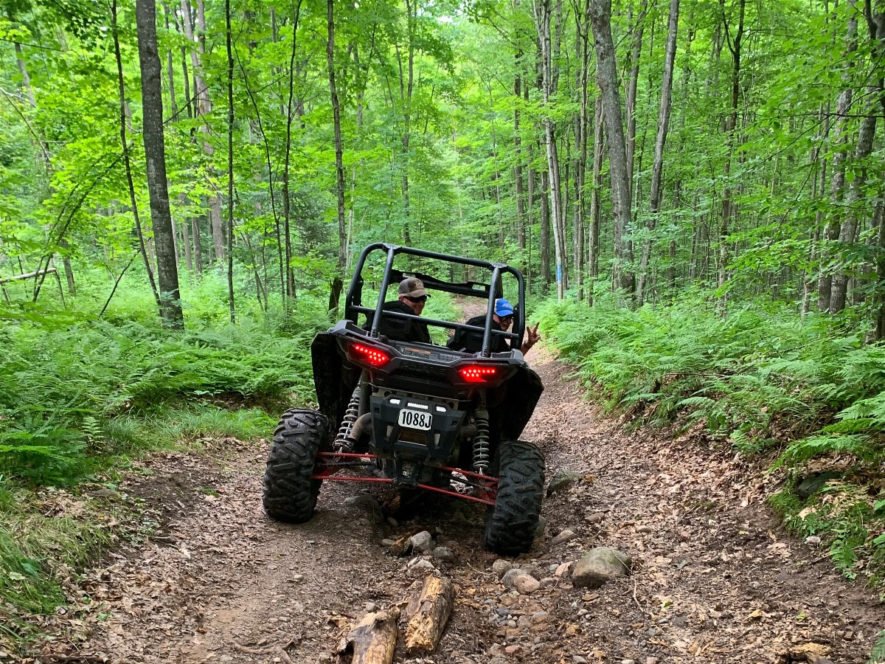 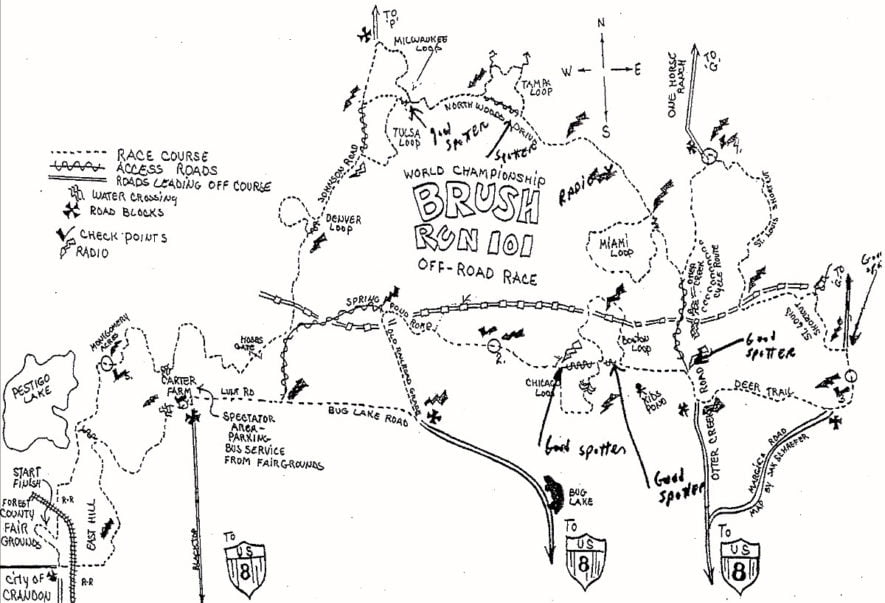 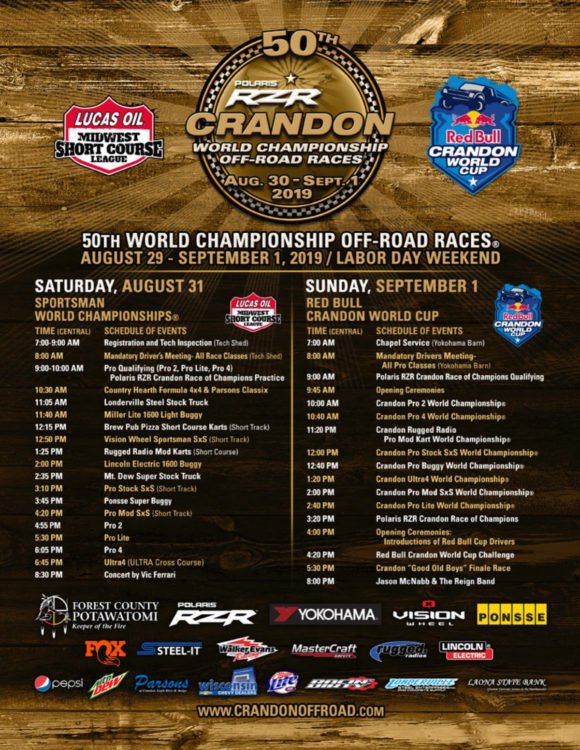 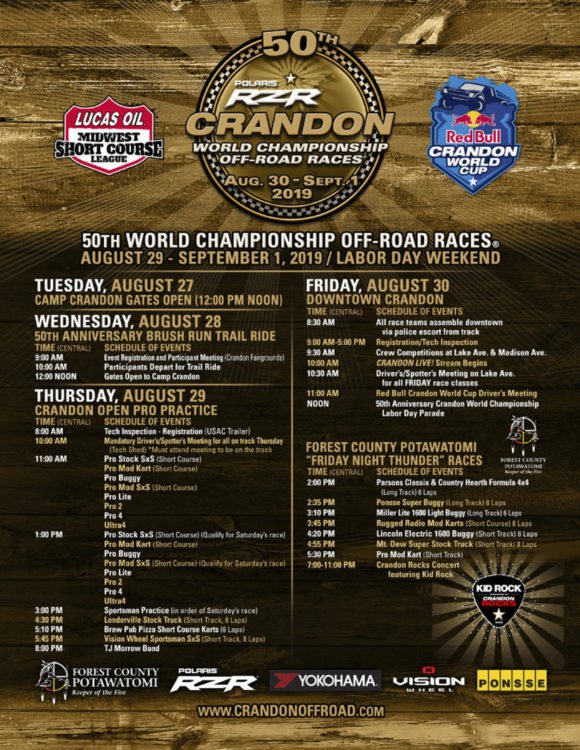