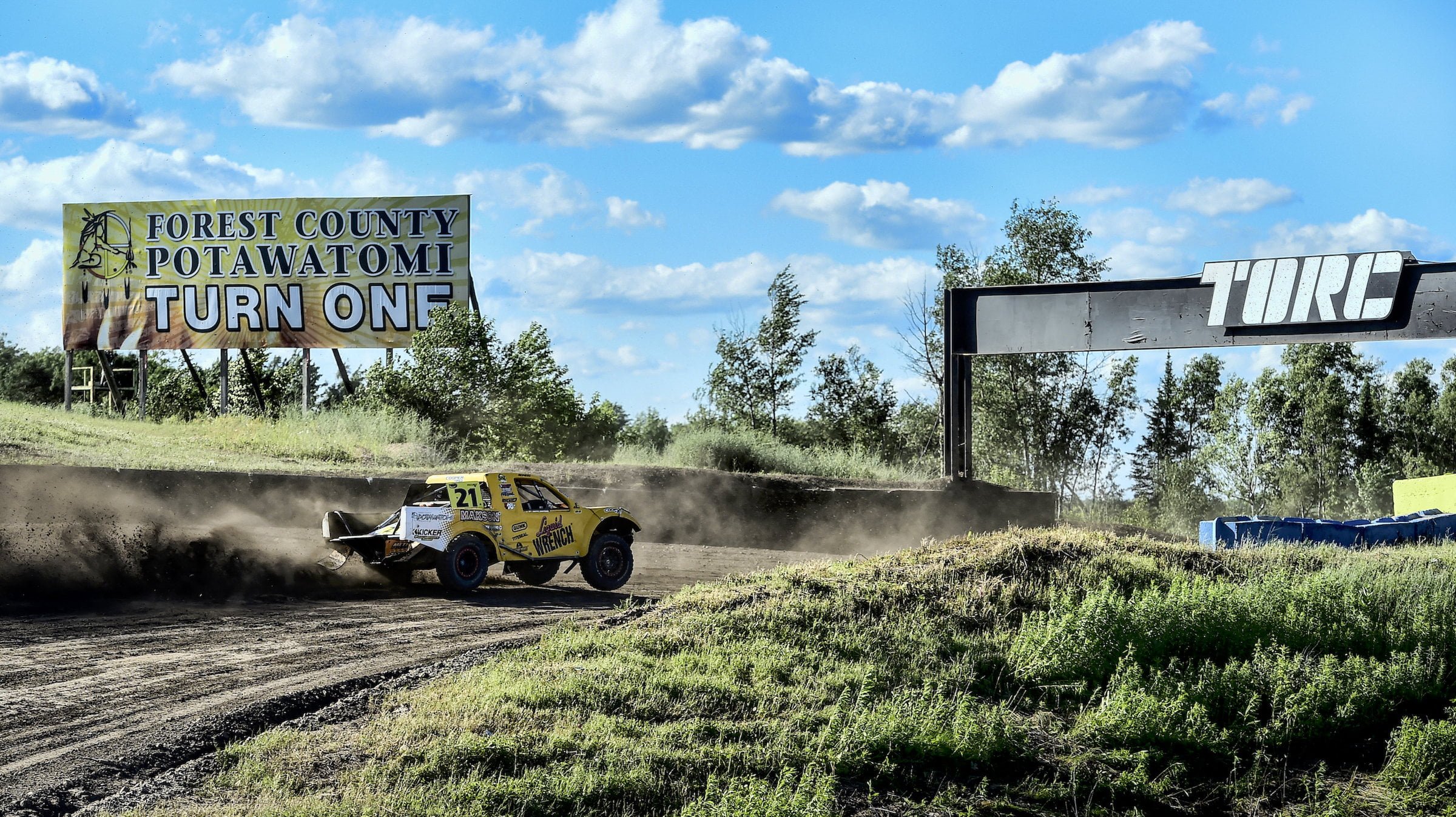 CRANDON, WI. (October 27, 2016) – Capping off a record-breaking season with an eye squarely focused on the future, Crandon International Off-Road Raceway today announced a newly- signed agreement with MSI and its TORC: The Off-Road Championship Series. The four-year partnership between the legendary Crandon “Big House” and the growing off-road short course series will ensure two scheduled TORC race weekends each season beginning in 2017 and extending through 2020.

Maintaining a well-established schedule that has become annual tradition, Crandon International will open its custom steel gates to welcome TORC PRO and Sportsman class racers in late June for the spring Brush Run and again in the fall for the massive Labor Day weekend Crandon Off-Road World Championships that now include the non-denominational “World Cup Sunday.” The agreement also solidifies TORC’s participation in Crandon’s highly anticipated 50th anniversary celebration in 2019.

Crandon’s purpose-built, 400-acre complex is the finest off-road short course facility in the world and has hosted the largest crowds in the sport since 1970. This legacy has recently grown thanks to a record attendance of 49,600 fans that enjoyed the track’s 2016 Labor Day races including the new Crandon World Cup, part of the Red Bull Signature Series. Located two hours northwest of Green Bay, WI and just one mile outside the tiny town of Crandon (population 1,386), for the past 47 years the “Big House” has provided three generations of enthusiasts with high-intensity, dirt-throwing action and legendary performances by the sport’s best drivers. 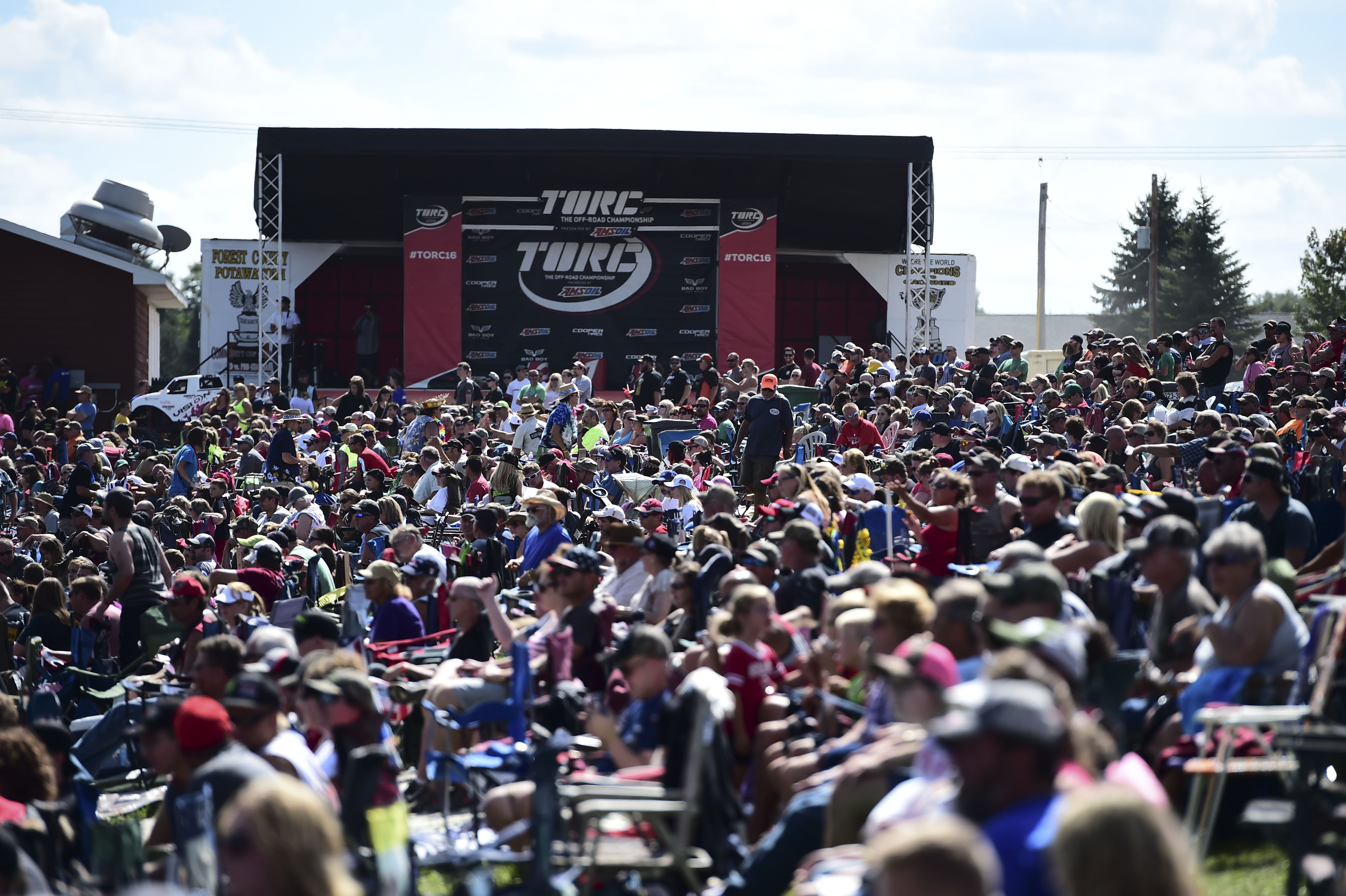 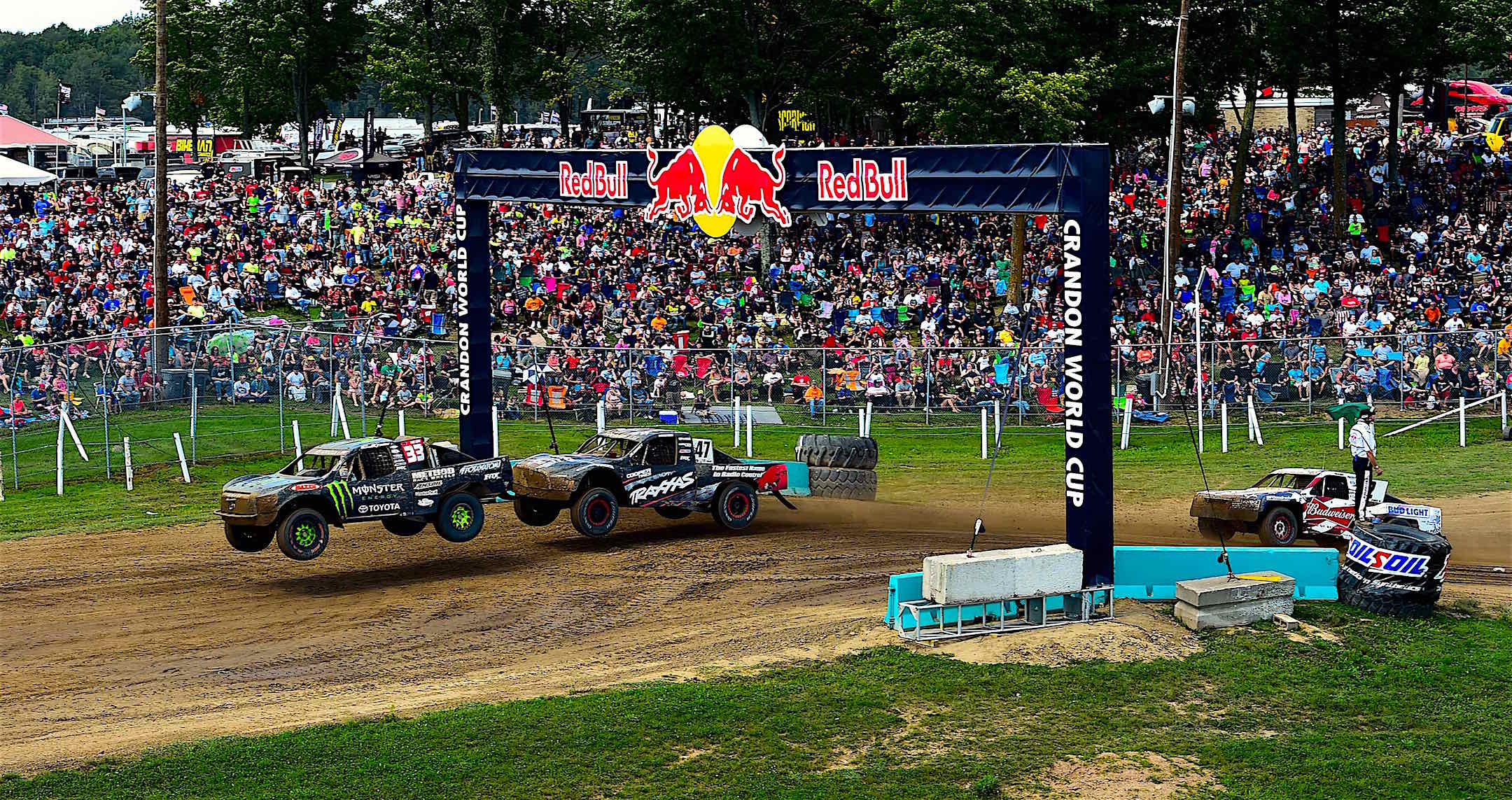 TORC was acquired by MSI in January of 2016. Presented by AMSOIL, the TORC series is a vibrant collision of action sports and motorsports that forges the ultimate battleground for off-road, short-course racing. Teams compete for the prestigious TORC National Championships in a wide variety of PRO 2WD, PRO 4WD, Atturo Tire PRO Light, PRO UTV (Modified and Stock) and Sportsman classes. Based in Salt Lake City, MSI introduced a much-needed revamp of the series, introducing their unique resources in event management, operations, marketing and live broadcast production to create a stable environment and a dynamic eighth season for TORC in 2016.

“The board of directors at Crandon International Raceway is very supportive of the TORC series and the overall vision of its new ownership group,” explained Crandon President Cliff Flannery. “At first we were a bit skeptical, but soon became impressed with the progressive steps TORC has taken in creating an honest and professional atmosphere, their commitment to a solid media package and executing a top-notch series for racers, sponsors, fans and our sport. This new agreement reflects Crandon’s faith in TORC’s path toward building an exciting future for all of us.” 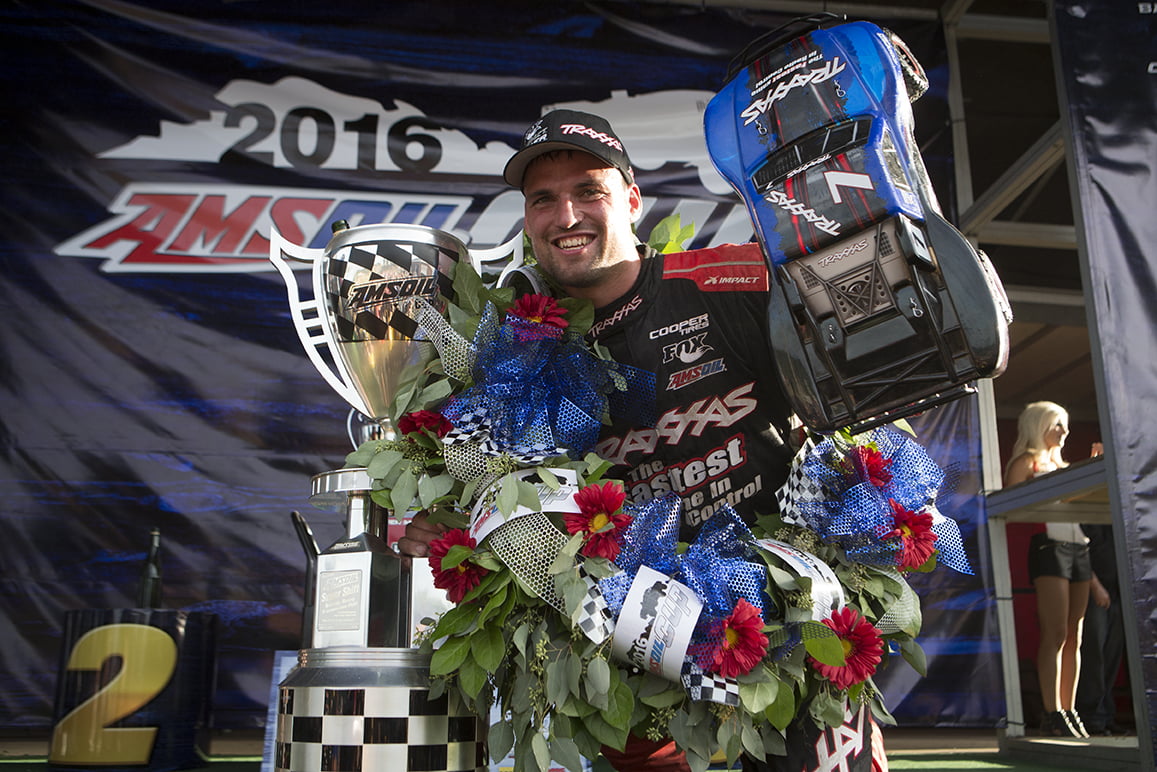 “MSI’s management group is both enthusiastic and proud to extend TORC’s partnership with Crandon International Raceway for the next four years,” said TORC Series Director Ben Nelson.“There is such a rich history and timeless passion found in shor course off-road racing at this very special place. Today’s announcement provides TORC and our expanding family of participants, fans and corporate partners with the strongest and most viable foundation possible in helping grow the series.”