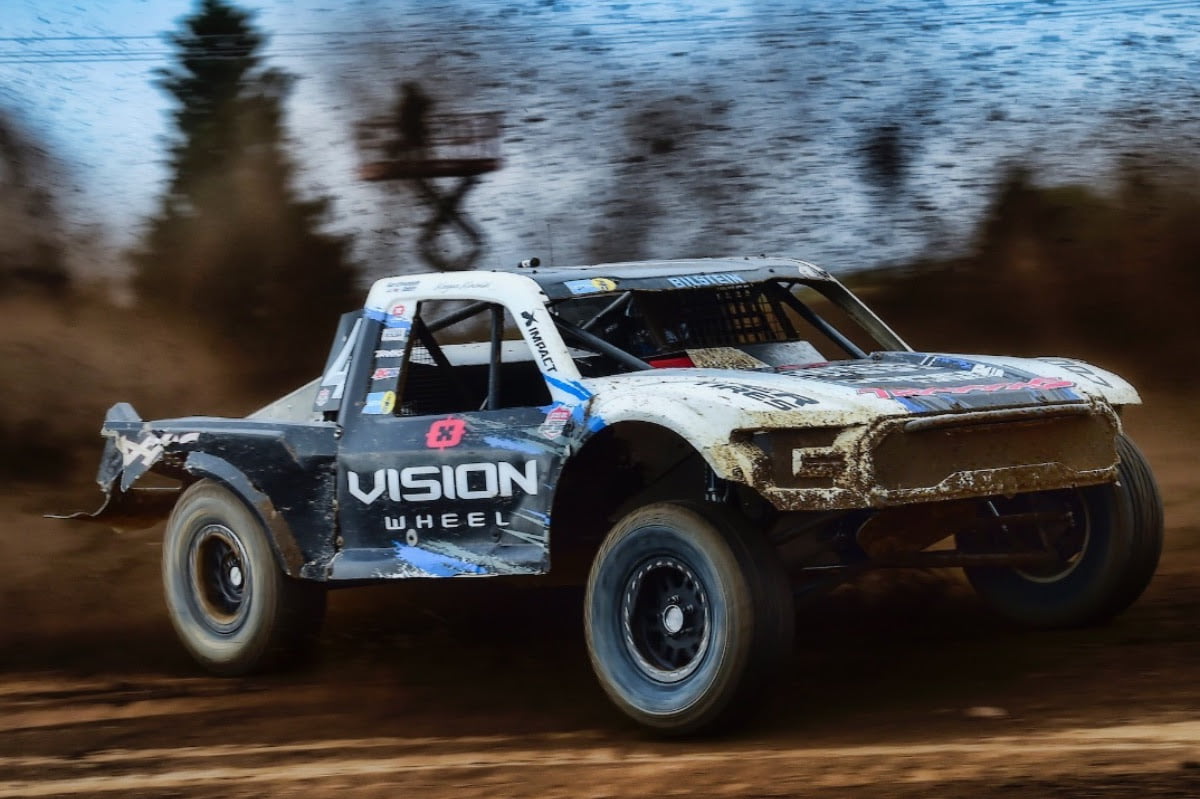 CRANDON, Wisconsin (May 9, 2019) – There are celebrations, there are extravaganzas and then there are parties. If Crandon International Raceway has anything to say about it, the track’s 2019 “Golden Anniversary Season” will be an unforgettable combination of all three.

With the remnants of a long winter finally disappearing from the Wisconsin Northwoods, on-track testing at Crandon‘s legendary 1.75-mile dirt circuit has now started in earnest. The first sounds of off-road racing in the Midwest are now just five weeks away, with teams in a variety of both Pro and Sportsman divisions preparing for a very special year. 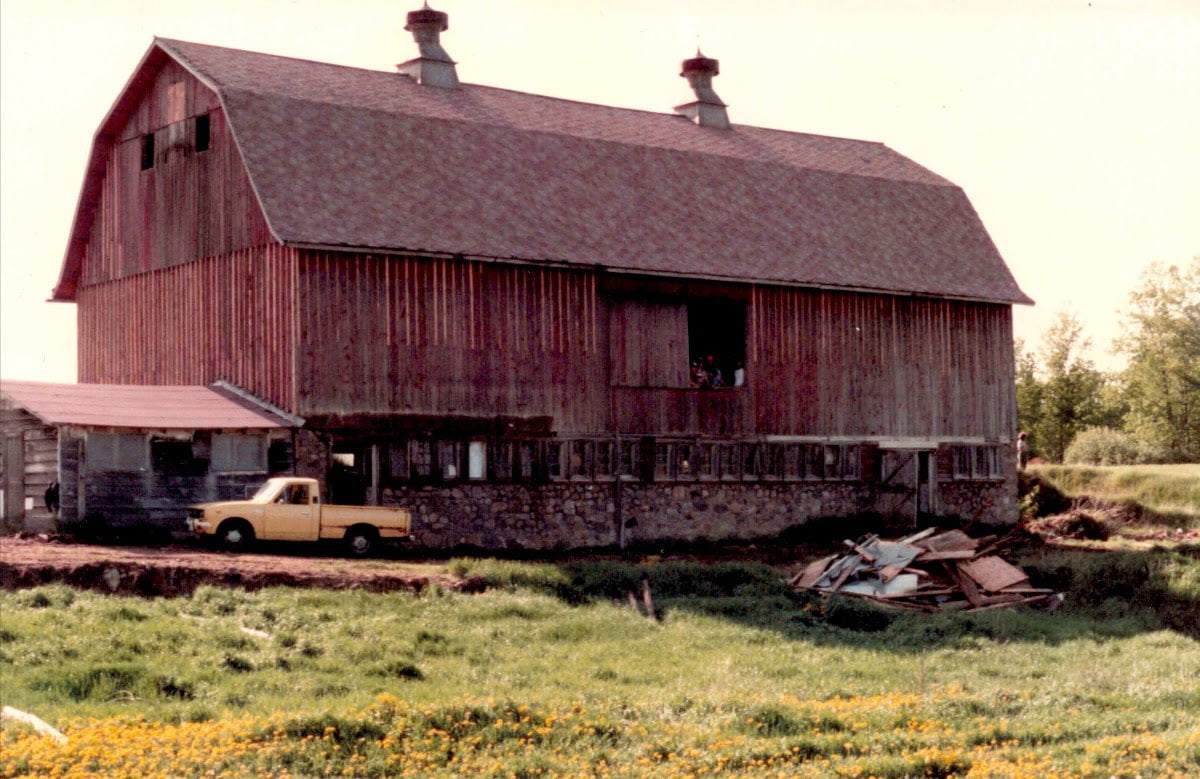 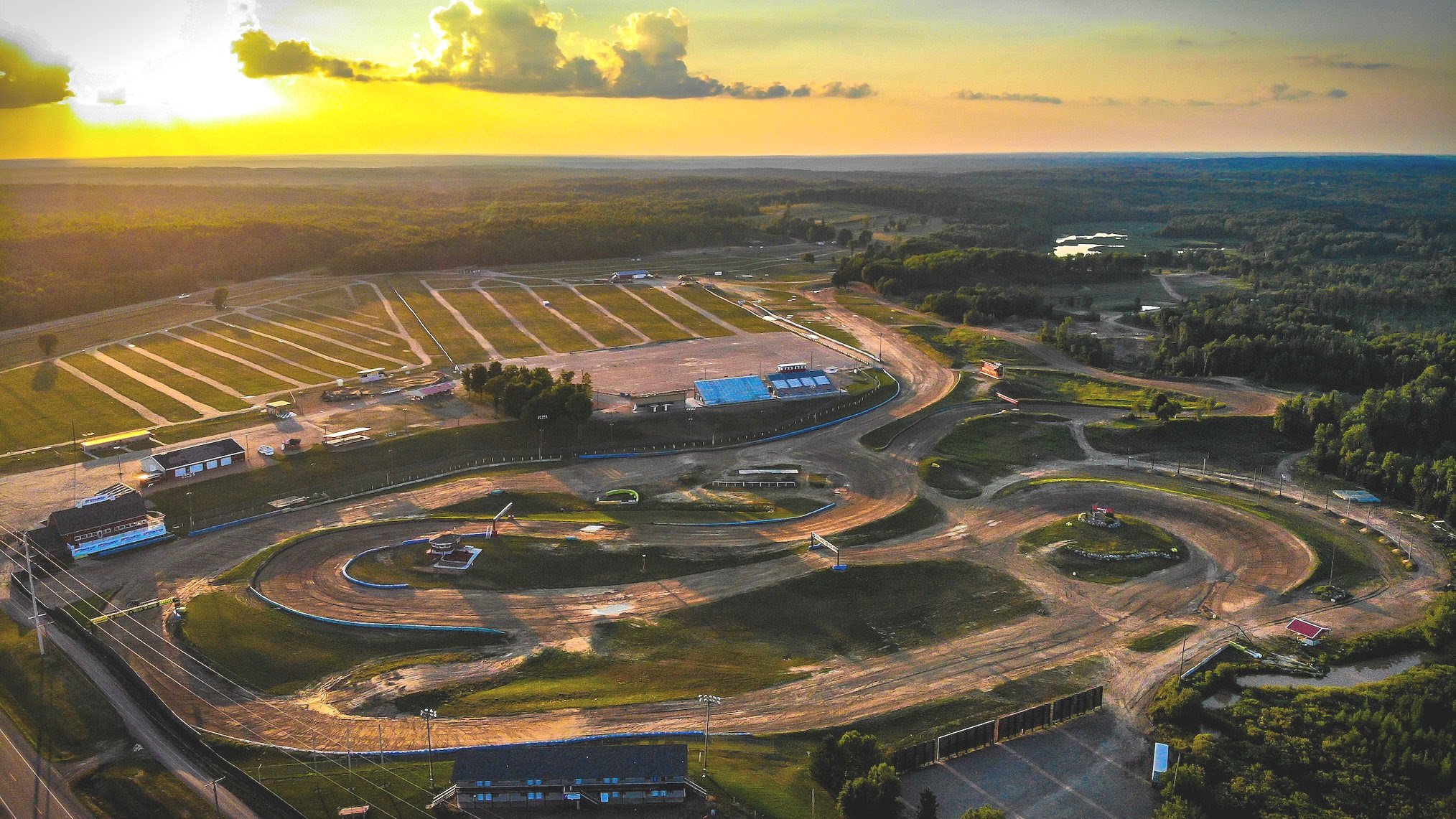 “Our staff and Board of Directors has been working hard to position ourselves for this big 50th anniversary season for years,” explained Crandon International Raceway President Cliff Flannery. “We have so many plans now in place to celebrate a great racing and family tradition, including some great additions to our race weekends as well as new and returning partners we can’t wait to announce over the coming weeks. Buckle up fans, the ‘Big House’ is going to get even bigger in 2019!”

Unlike every other location in off-road racing, for 50 years Crandon International Raceway has served as a permanent facility found on 400-plus acres of woodlands in Northern Wisconsin. The former farm includes rich green grass fields to host up to 50,000 fans from all over the America and Canada. Many of the Crandon faithful have made this annual pilgrimage an annual family tradition with camping, fireworks and tons of bratwurst creating an unforgettable weekend better known as “the Crandon Experience.”

With roots that stretch back to its inaugural running in 1970, June’s Crandon’s Forest County Potawatomi Community “Brush Run” is the first of two visits by Lucas Oil Midwest Short Course League in 2019. Crandon will once again welcome summer to the American heartland with the sounds of high-horsepower unlimited Pro 2 and Pro 4 trucks, and with the highly competitive Pro Lite trucks and Pro UTVs, as well as a jam-packed race schedule filled with all of the MORR Sportsman categories.

The weekend’s feature race will be Sunday afternoon’s “Forest County Potawatomi Community Cup Challenge,” which pits the unlimited Pro 4 versus Pro 2 categories separated by a timed, staggered start. The intense annual race is a fan favorite, and offers drivers one of the largest cash prizes in the sport. In 1994, the first Forest County Potawatomi Chairman’s Cup race was won in 1994 by desert racing veteran Curt LeDuc, driving a Ford 4×4 truck. 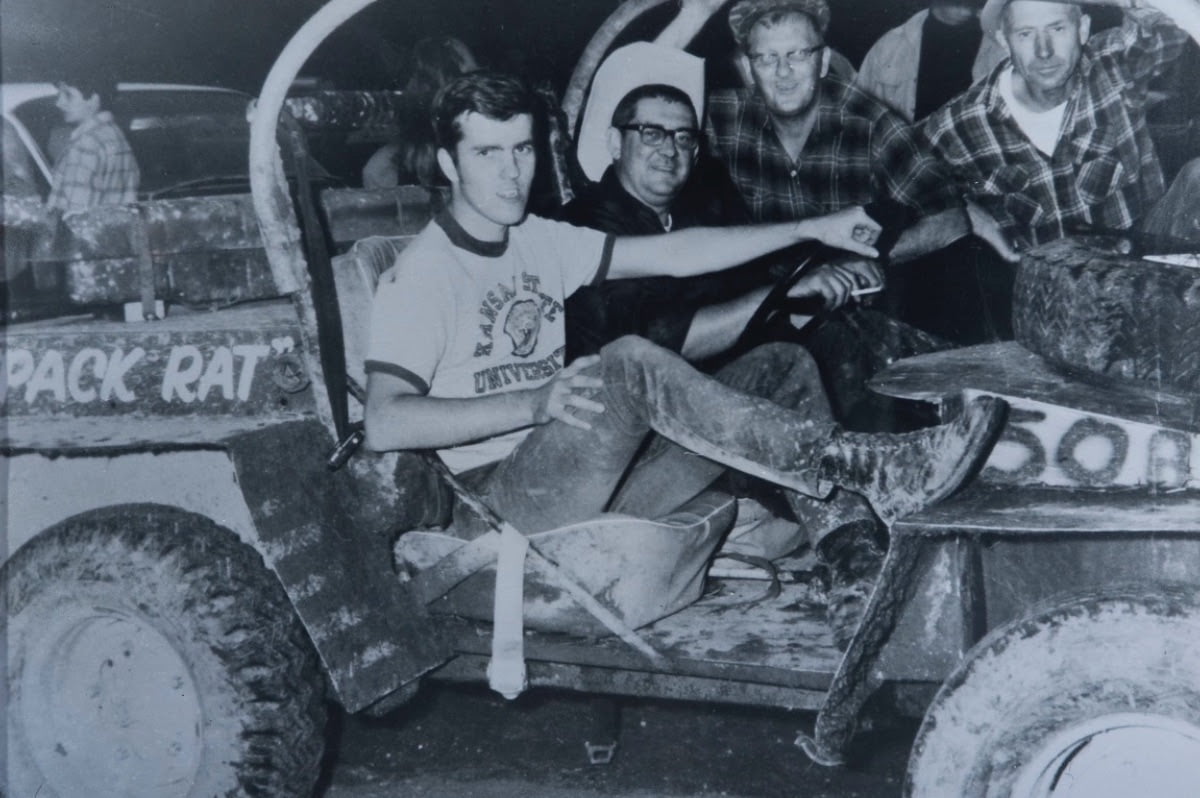 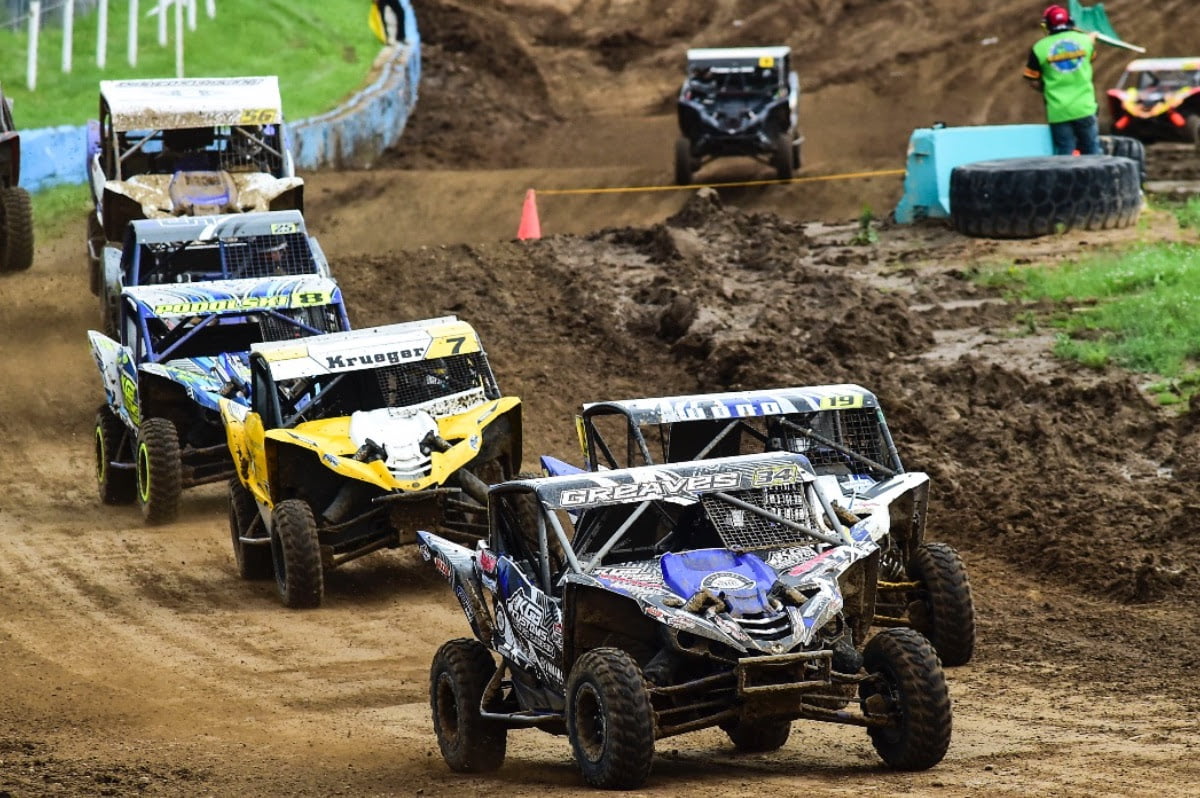 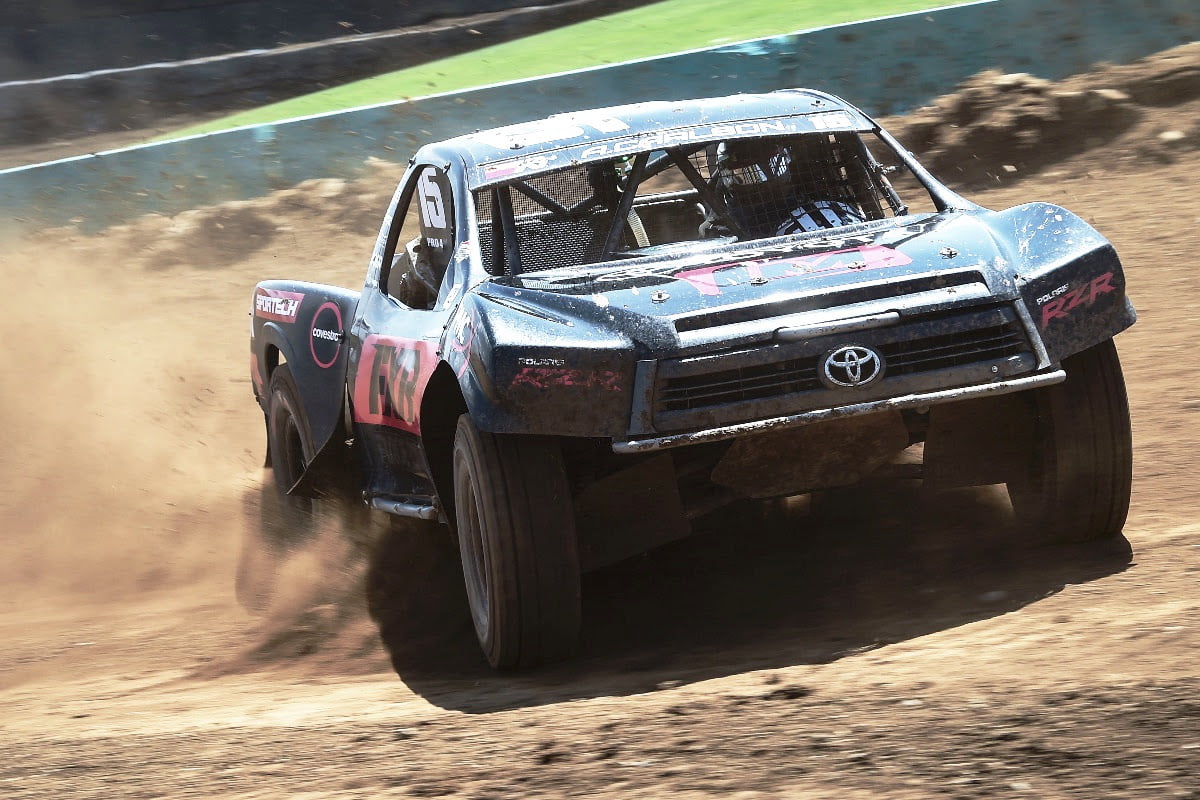 Labor Day weekend 2019 is expected to be the biggest racing event in Crandon‘s long history, with a long list of special happenings and added fan attractions expected to be finalized and announced soon. What is known is that the weekend will incorporate a commemorative run through the original 25-mile course through the woods outside of Crandon on Wednesday, August 28th, and an expanded annual Crandon Labor Day weekend parade will take place on Friday, August 30th.

On Saturday, September 1st, season-long Lucas Oil Midwest Short Course League championships will be decided in both the Pro and Sportsman divisions. MORR Sportsman World Championship rings will also be awarded that weekend, while Crandon International is expecting to play host to special concerts, events and races to commemorate its 50th anniversary.

For the fourth consecutive year, the Labor Day weekend will feature the sport’s most important race day – the annual Crandon World Cup on Sunday, September 2nd. Hosted and promoted by Crandon International Raceway, the special day has been created to attract the world’s best off-road racers and teams to compete for Crandon World Championships® in a variety of Pro-level classes and the big Crandon World Cup Pro 2 versus Pro 4 finale.

Fans wishing to get more information as well as camping and ticket reservations can visit www.crandonoffroad.com. 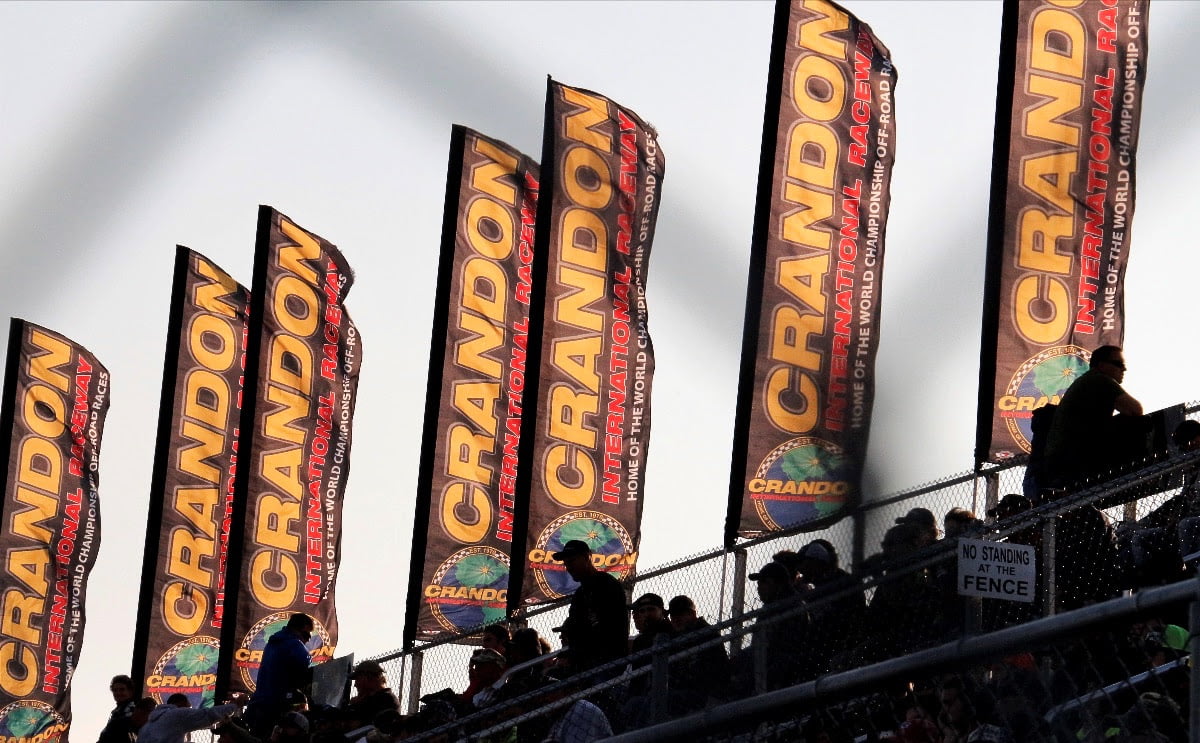