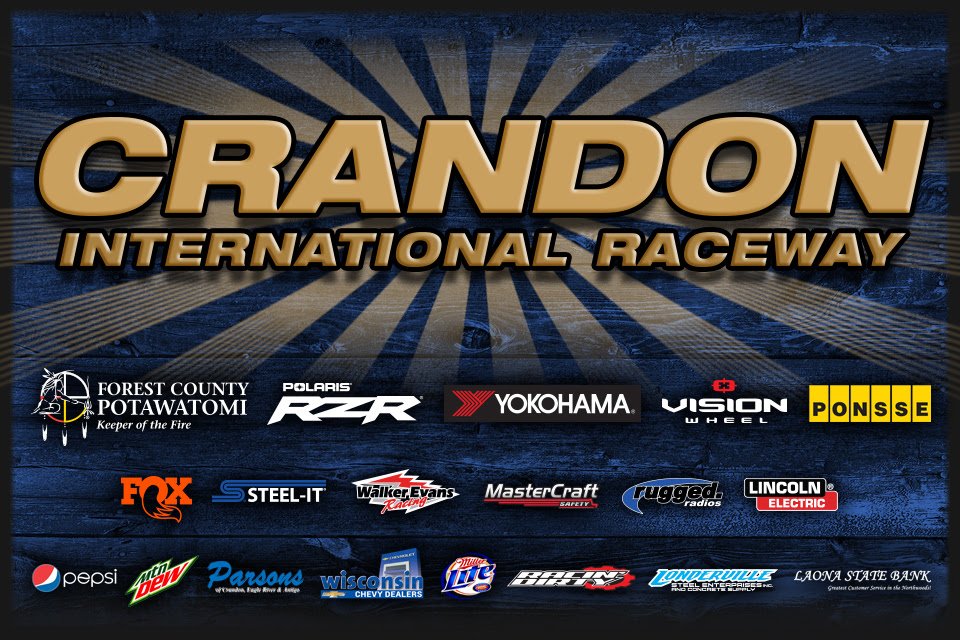 — Rock Racing Competition Now A Huge Crandon Fan Favorite —
CRANDON, Wisconsin (January 13, 2019) — One of the key components to Crandon International’s 50-plus year success story is making sure it continues to produce great shows for its legions of faithful fans. Taking this philosophy to heart once again, Crandon International Raceway and Hammerking Productions have reached an agreement to bring not one, but two ULTRA4 series rock races to the legendary Wisconsin race track in 2020.
While the series’ unlimited 4400 class stars and cars have proven to be an exciting fan favorite for the past two Labor Day weekend’s Crandon World Championship Off-Road Races®, all of the non-UTV ULTRA4 classes will be invited to be part of this June’s 27th annual Forest County Potawatomi Brush run weekend as well. Over 125 ULTRA4 entries from around the country are expected to join the best Championship Off Road (COR) Pro and Sportsman off-road short course racers for the action-packed Brush Run, with the event being part of the ULTRA4 Eastern and Northern points series. 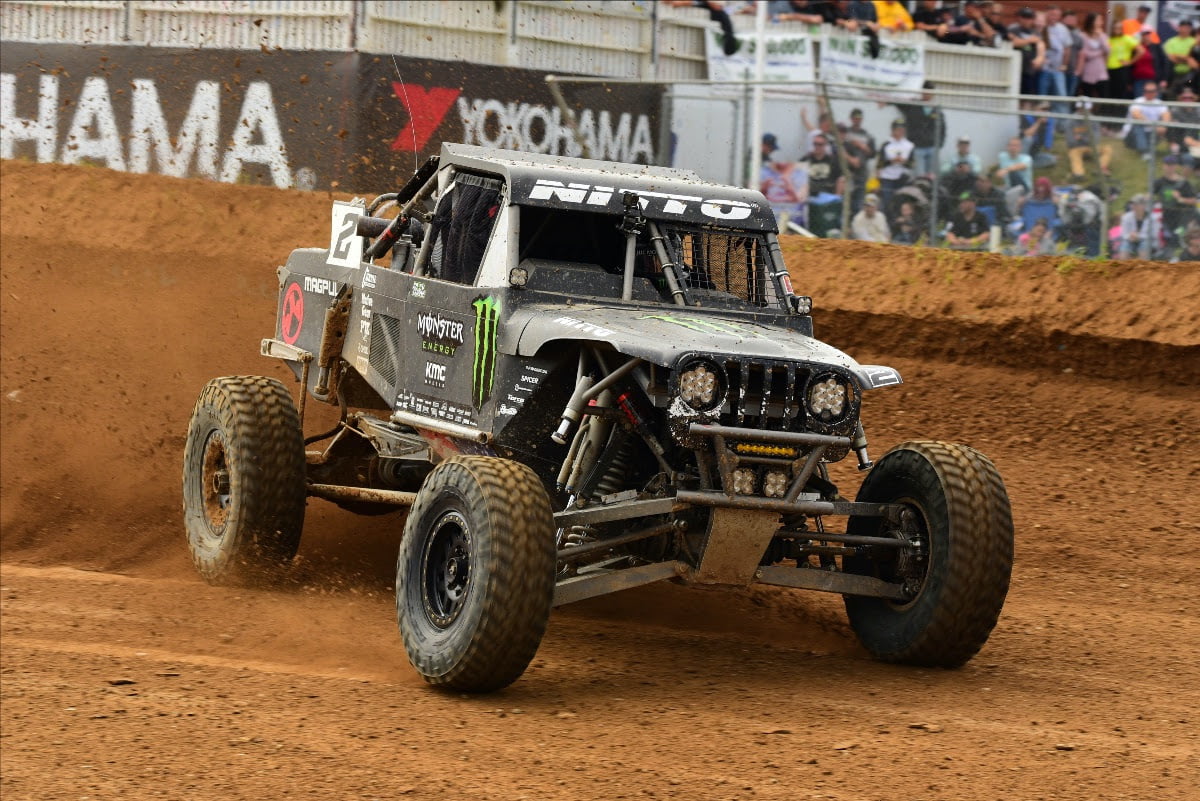 ROLLING THUNDER: The wild unlimited cars of ULTRA4’s premiere 4400 class have made their presence felt the last two years at Crandon’s World Championships, including this potent entry of Casey Currie that took home a popular victory in 2019. (Photo: Eric Minks)
Under the expert direction of promoter Dave Cole and newly announced ULTRA4 President Ryan Thomas, Hammerking Productions not only executes and promotes next month’s massive King of the Hammers event in Johnson Valley, California but also the national Nitto ULTRA4 National Championship series and similar events around the world.

“For the past two years our partnership with the world’s oldest and largest short-course off-road race has been a highlight for our ULTRA4 teams, explained Cole. “We are proud to expand the opportunity and allow more ULTRA4 racers to enjoy the Crandon experience and bring our style of racing to one of the sport’s most enthusiastic fan bases.” 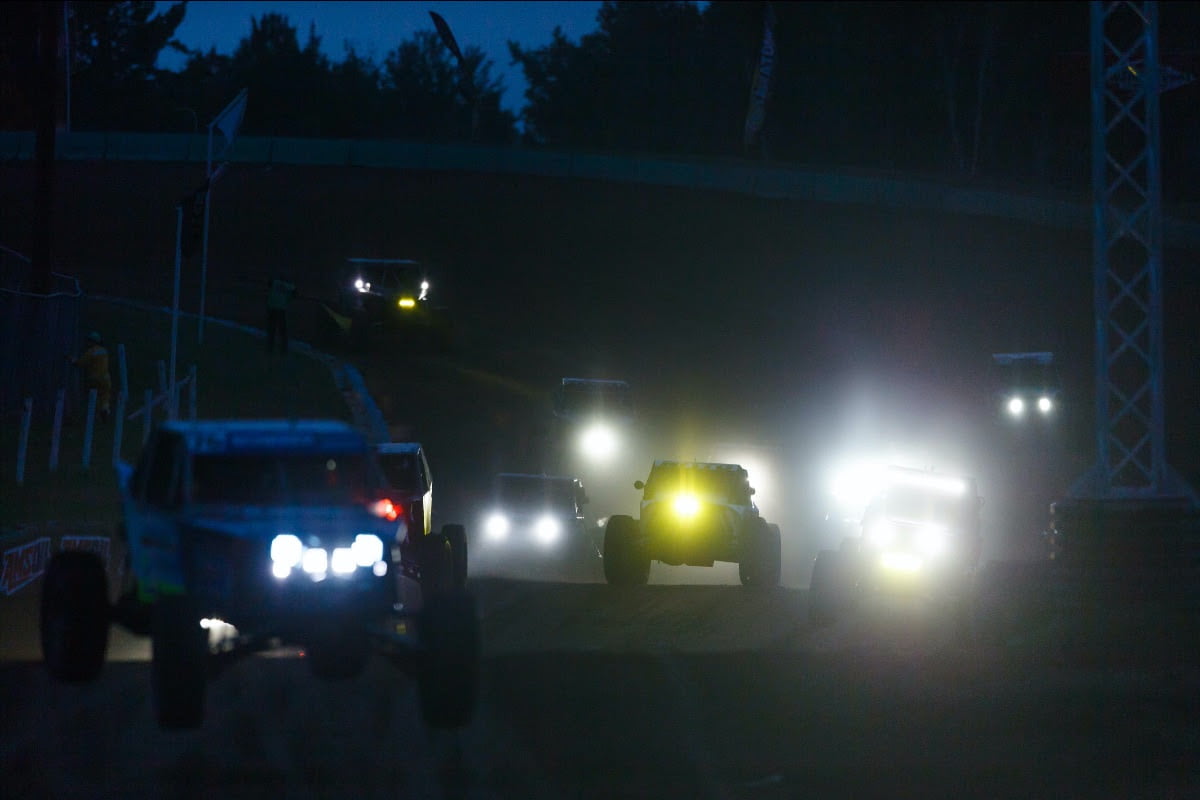 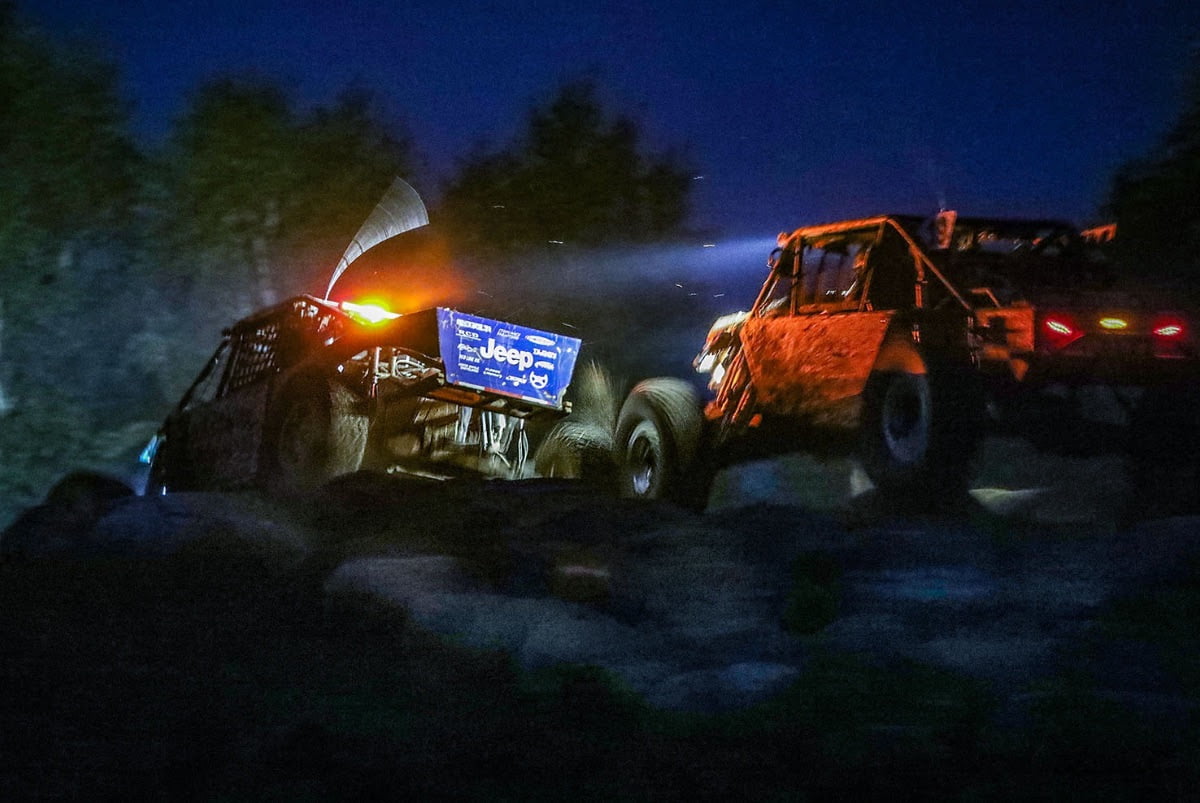 NIGHT MOVES: ULTRA4 cars running at night in Crandon’s specially built off-road park produces one of the best shows in the sport. Crandon fans can expect much more of the same in 2020. (Photos: Crandon International Raceway)
Scheduled for June 19th – 21st, for 2020 the Forest County Potawatomi Crandon Brush Run weekend will expand from two to three full days of on-track competition, with more than 300 short-course and ULTRA4 teams expected to gather at the unique 400-acre facility. With roots that stretch back to its inaugural running in 1970, the first Midwest off-road race of the season will also mark the inaugural race for the newly created Championship Off-Road (COR) Series. The event will celebrate Father’s Day weekend in the American heartland with the sounds of high-horsepower unlimited Pro 2 and Pro 4 trucks, Pro Lite trucks and Pro UTVs, as well as the ULTRA4’s Nitto Unlimited 4400 class, the Yukon Modified 4500 class, the Spidertrax 4600 Stock class and the Branik Motorsports 4800 Legends class. Fans will also enjoy a jam-packed schedule filled with all of the COR Sportsman categories and several live concerts – all concluding with Sunday’s intense Forest County Potawatomi Community Cup race for Pro 2 and Pro 4 trucks.

On Labor Day weekend (September 3rd – 6th) Crandon will celebrate its hosting of the 51st Crandon World Championship Off-Road Races®, which in 2020 will also mark the season finale for the new COR series. Last year, a record-shattering crowd of over 70,000 fans packed the “Big House” for the world’s largest short-course off-road event. The unlimited 4-wheel drive ULTRA4 4400 class cars will take part in two special races, with one taking place Saturday night, September 5th as the day’s finale. Then on Sunday, September 6th the 4400’s return with top Pro short-court classes to compete for a Crandon World Championship title and a huge cash and prize purse on off-road racing’s biggest day — the fifth annual Red Bull Crandon World Cup. 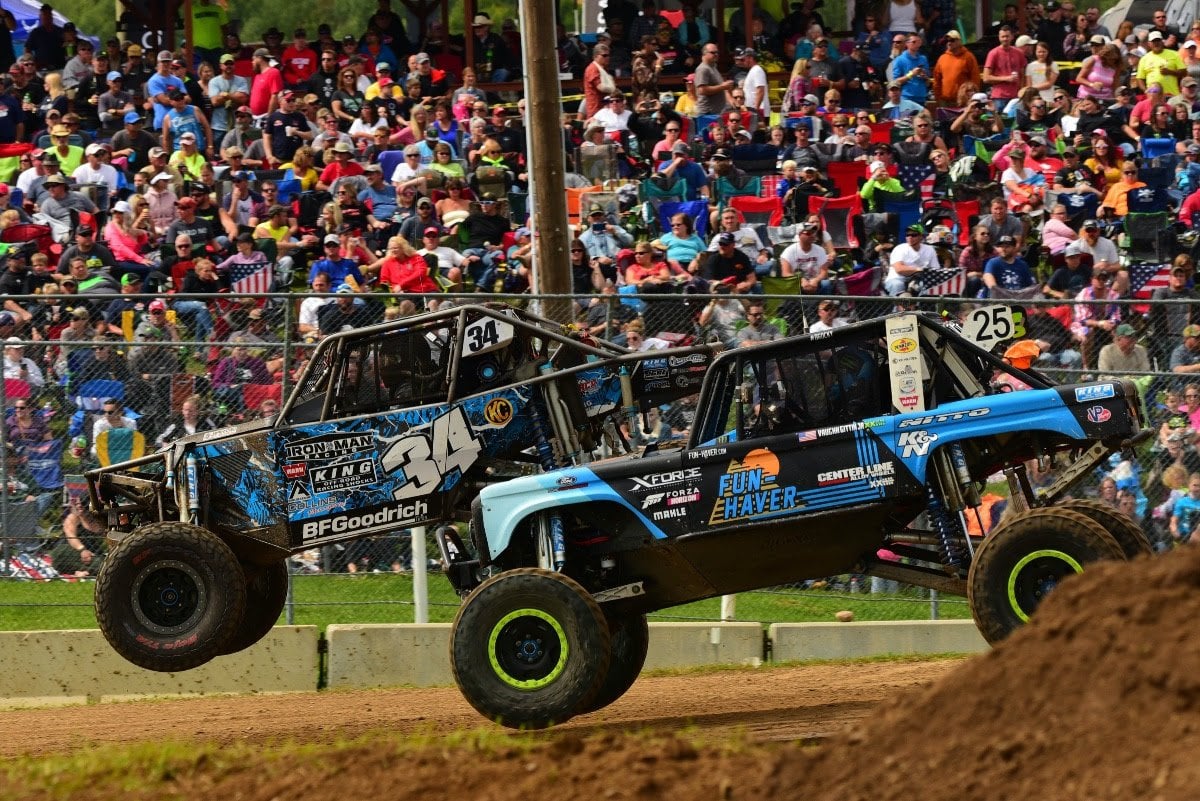 “Our relationship with the ULTRA4 series and its racers has been really positive and exciting,” explained Crandon President Cliff Flannery. “Adding rock racing to our Labor Day weekend two years ago was very well received by our Crandon fan. Having a second appearance in 2020 will only grow our partnership. We are looking forward to producing the world’s best closed course off-road races in association with the ULTRA4 family of racers, teams and corporate partners.”