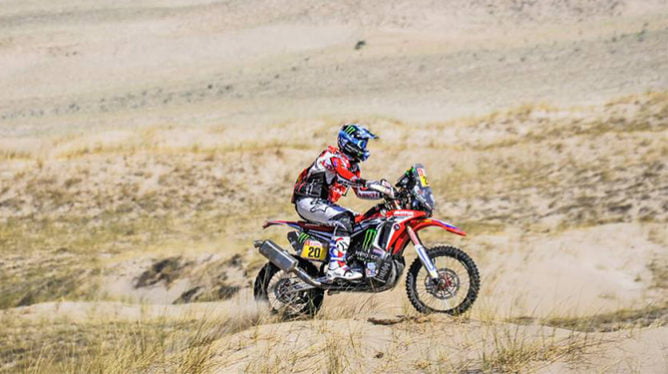 Ok. Now you can start paying very close attention to this rally as we close in on Buenos Aires. With 4 stages totaling 1199 KM remaining in the 2018 Dakar Rally, I can predict Brabec at -300 first American moto rider to podium since Chris Blais’ 2007 3rd place finish in the capital city of Senegal.

Brabec now sits in 7th OA after a disappointing stage 10 on which he gave up 56 minutes to a navigation error. Yet, he’s displaced 4 riders in 3 stages on the overall category since beginning a planned attack at the mid-rally point. The only other rider standing in his way to a podium who is advancing at a better pace is Spaniard Farres Guell, who was seeded 4th at the start in Lima. 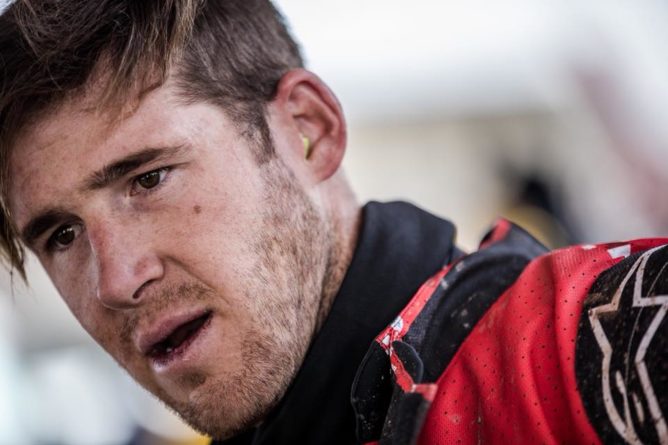 Assumptions are the mother of all mess-ups, but…. if:
A: All km’s of the 4 remaining stages are raced, and
B: Riders maintain their level of advancement in the final 4, and wait for it….
C: There is no “Brab-brexit”
The Californian has a very realistic chance to show

Let’s factor the in the level of attrition from top seeds in the last 4 stages, (including Van Beveren today) and the the most improved riders from starting seed, it gets better for Ricky.

Joan Barreda certainly did not break his knee and has actually moved up one click since the crash, pretty much right on schedule. Yamaha packs it in with both French rider’s taking themselves out of the rally with self-inflicted injuries. There is enormous pressure now on Red Bull KTM’s Toby Price and Antoine Meo to attack.

I’ll go out on a limb and call the final podium for Saturday:
Joan Barreda
Toby Price
Ricky Brabec (-300 for the podium) 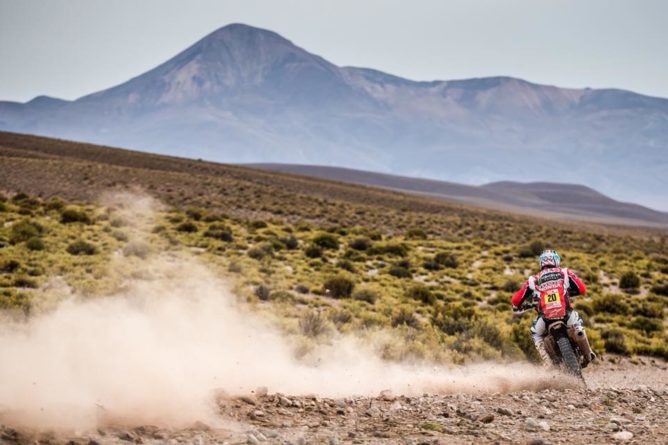 The most striking difference this year is Brabec having a real strategy and certainly backing off the speed in the first half. Yes, he halved his position on Stage 1 from 20th to 11th, similarly to mid-range seeds Antoine Meo and Kevin Benevides. Credit to Brabec’s mentor Johnny Campbell for fostering the patience and stamina in Ricky’s OA strategy.

Stay tuned for the most exciting finish to a Dakar Rally for US motorbikes in a decade. 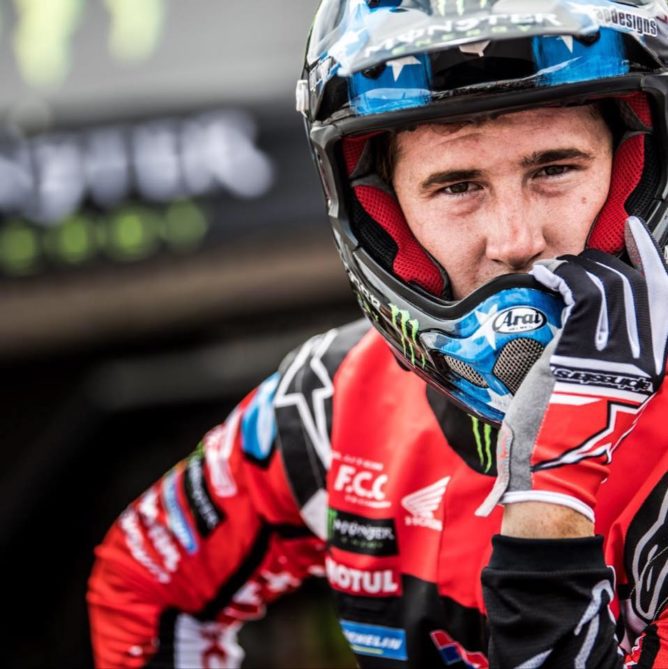