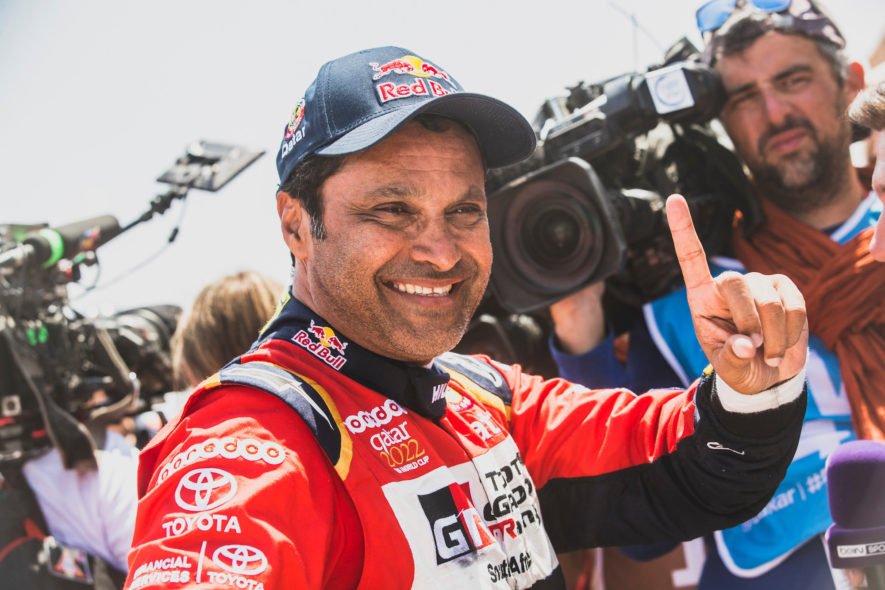 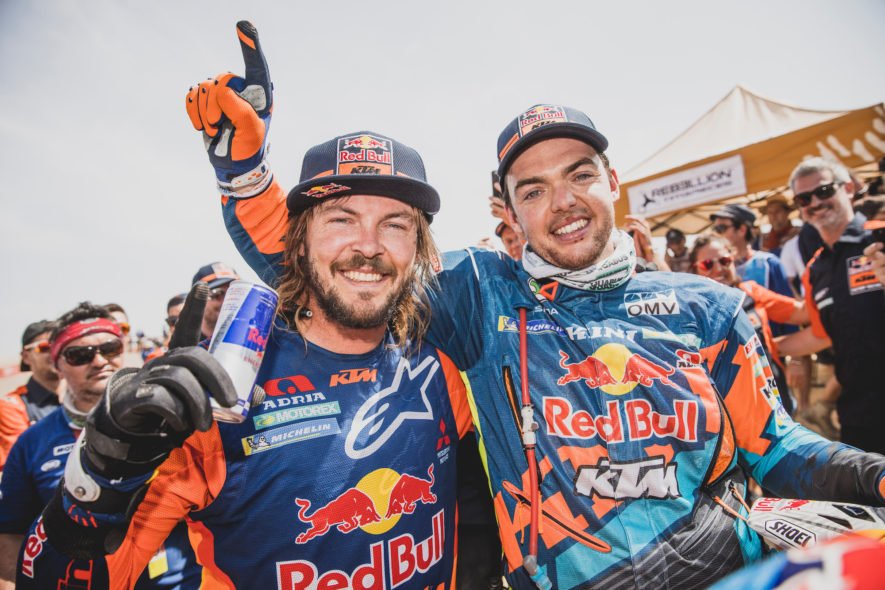 The 41st edition of the Dakar Rally came to its conclusion with the remaining competitors speeding into the Peruvian capital of Lima. After navigating a 247km liaison, all that was left standing between the finish line and potential victory was a 112km special stage. Here is all you need to know:

– Nasser Al-Attiyah completed his dominant victory to land a hat-trick of Dakar titles. The Qatari, champion in 2011 and 2015, looked at home on the sand dunes all race and had been leading since Stage 3.

– Toyota driver Al-Attiyah, 48, had to fight off a number of challenges from the likes of Stéphane Peterhansel, Sébastien Loeb and Nani Roma but never looked like letting his lead slip.

– Six-time Olympic shooter, Al-Attiyah, said: “It is fantastic, we did no mistakes the whole rally. We lead from Day 3 and came to the last day with a big lead. We felt, with it being 100% in Peru and there being a lot of sand dunes, we could do well and what we know.”

– Toby Price is now a two-time Dakar Rally champion. The race leader capped off a grueling two weeks with victory in the final stage. When closest rival Pablo Quintanilla crashed in the first 10km, Price was all but secured his victory.

– Price, who became the first Aussie to ever win the race in 2016, boasts an impressive record at the Dakar with now four podiums out of five attempts. The Australian has pushed through the pain barrier this race having had surgery on a broken right scaphoid in his wrist in pre-event training.

– The triumph for Price was the 18th consecutive Dakar title for KTM. 2018 champion Matthias Walkner even ensured it was a one-two for the Austrian manufacturer while Quintanilla completed the top three.

– Price said: “Some things fell my way and everything worked out perfectly. It feels like I am living a dream at the moment. I will go home, rest this arm, have some MRI scans and see what damage we have done. I did not think I could win, I thought if I could get to stage 3, I would have been happy.”

– Eduard Nikolaev steered his Kamaz to a fourth Dakar title, and third in a row. The Russian, 34, came home sixth on Stage 10 but saw off teammate Dmitry Sotnikov by 25 minutes in the overall standings.

– Nicolás Cavigliasso crushed his rivals from start to finish in the quad category to claim his first Dakar victory at just his second attempt. The Argentine, 27, won the final stage to take his tally to an impressive eight out of 10 in Peru this year.

– Francisco Lopez Contardo, commonly known as ‘Chaleco’ enjoyed a memorable return to the Dakar after a five-year absence. The Chilean, 43, won four stages and despite coming third on the final day, comfortably clinched victory in the side-by-side (SxS) category.