Off road legend Johnny Campbell was chosen by Robby Gordon to be the co-driver/navigator for Gordon’s Team SPEED/HUMMER in the 2012 DAKAR RALLY in South America. Ironically, Campbell had never raced in a 4 wheel vehicle nor navigated in this fashion before the very first stage. What we learn is that Campbell lived the adventure of a lifetime while simultaneously beating very seasoned navigators at their own game on three separate stages, including Campbell’s personal first, which came on stage 9

Johnny Campbell has turned out to be an exceptional co-driver. Anyone else of equal talent and pedigree who sought the public spotlight, not so much. Johnny’s manner does not foster a lot of showboating and hoopla. Instead he’s low key and ends up being mysterious and reserved. When the news first broke that Robby Gordon tapped JC to do the big one (DAKAR 2012), some of us wondered if it was April fools. It seemed so unlikely and outa left field; and that’s some of the most genius ideas seem at first, not so obvious. If you are a high-profile and rambunctious driver with a history of antics and shenanigans, you don’t want a clone of yourself sitting to your right, at least not in the DAKAR 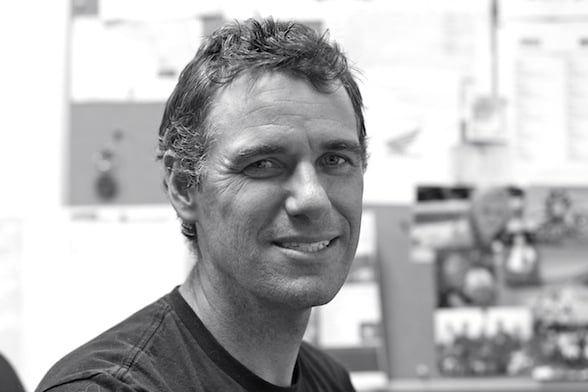 Let’s imagine Campbell in the cockpit for a minute since the in-car footage can’t do this any justice: he’s had only a few hours the night before to study the road book, a basic reporters notebook filled with dozens of goofy symbols bred and more data than you can really use. On his very kilometers of stage 1, he was thrown into the global arena, with virtually no experience and competing against the most seasoned and successful navigators on the planet. As is turned out, this choice be Gordon paid off and Campbell earned his own first 3 stage wins on this Dakar Rally. 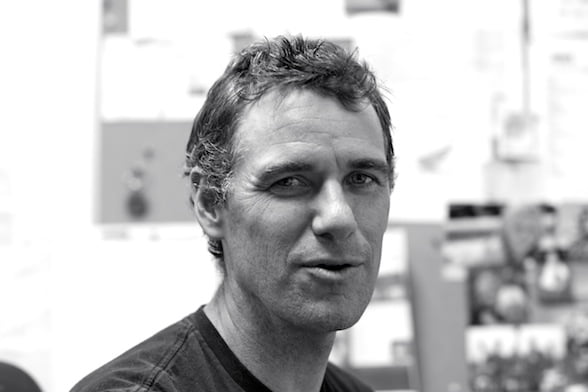 Campbell first explains the difference between a co-driver (off-road) and a navigator (rally). Most fans think they know the difference, but you’d have to see first hand to really know the difference a navigator spends hours on end the night before the each stage, having only been given the road book at the end of each day. His life is so in his hands, way more than a BAJA co-driver. There is no rehearsal, no pre-run, no GPS. Instead, the course has its own GPS that is challenging the navigator to find waypoints and drive through them. The notes in the road book have kilometer   and his driver is blind, a total “cold run” in a very foreign place. 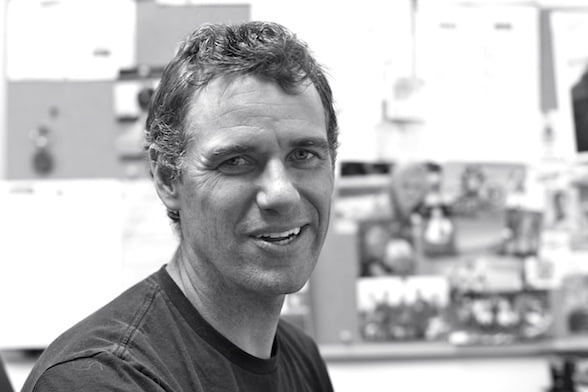 After a successful 2012 DAKAR, Campbell will leave his options open to any chance of returning to the DAKAR Rally to give it another attempt to make history and be the very first American to win the overall championship. Our hats go off to Campbell for this amazing effort.

S
Scotty Breauxman
Well... Considering the stature and character of Johnny and his comments about RG, I have a new found respect for our sports favotite punching bag. The guy has stupid skills and you never have to worry about him sand bagging. RG puts his money where his mouth is and when it comes right down to it...What else matters? I am off the hater's list, but he still isnt my first choice in personalities. I spent all night in our Locos Mocos pit working on the Herbst truggy with engine problems.Larry Rossler was driving and I have never met a more gracious man. RG came flying by and got stuck it the silt just beyond the pit. Not even a " Thank you" for the super quick Locos Mocos style extraction. In the Dust to Glory film you can see our sticker on his door as he loads it on the trailer. Karma is a big old hairy bitch. Just sayin'.
GREAT JOB JOHNNY GLAD YOU GUYS HAD A GREAT DAKAR TILL NEXT YEAR
ROBBY AND JOHNNY FOR 2013 DAKAR GO USA
I remember that night well NC. I pulled LR into the pit that night. We met him a year plus later while northbound on vacation in Constitution at a Pemex, he came over to us seeing the LMC banner. He chatted for a few and mentioned the rescue and attempted repair of the Truggy. "Thanks again", he said. Clasy guy.

I completely enjoyed watching and following RG and JC. They make a great team and hope to see them again. The entire team put forward a huge effort. My hat is off to Robby for funding and then watching someone else flog a car to the breaking point worse than he does. That would be a growth area for me as a micro manager.
I hear ya' Gadget. I have never been much of an autograph seeker, but I asked LR to sign the back of my filthy LM hoody. All the thanks I needed for the effort. Stu walked by me while we were wrenching and asked me if I knew who the driver was? (Sensible question, with me coming from NASCAR) I said, Yep... He is my new favorite driver! Never saw a more calm, well collected, helpful, driver under such frustrating conditions. There is a awesome picture floating around with Larry sitting in the truggy, grinning from ear to ear, eating a plate of Stu's beef stew, wearing your coat, and loving him some Locos Mocos pit action.
Larry lives here in my hometown , I used to race protruck in 99 when he , Ivan, and Todd used to do the voiceover for speed , he never forgets a face, the only guy i know with a win resume a mile long ,and just seem like your everyday guy at the 7-11 , he can drive, or ride , but never underestimate his experiance as a racer and a person
BERRY GOOD JOB!!! MORE ITS YOUR FIRST RACE IN DAKAR, SO I THINK J.C. ITS THE MASTER, THEY HAVE A VERY GOOD TEAM AND MORE THAN PREPARE A VERY GOOD LOGISTIC,IN THE BAJAS, I SO THEM ITS BERY GOOD,....
Nice to see Johnny enjoying himself and adding to a profesional team like RGR's efforts in this years Dakar. Robbie is an amazingly talented driver, fund raiser, and although very passionate and not afraid to speak his mind, he continues to perform beyond all expectations. From Robbie's early days in Baja to his full factory Toyota sponsorship as a young kid, he represents USA in a good ligt around the world. Robbie to racing (everything) is what Johnny is to Factory Honda and JCR, they leave me speechless with their vast racing abilities!