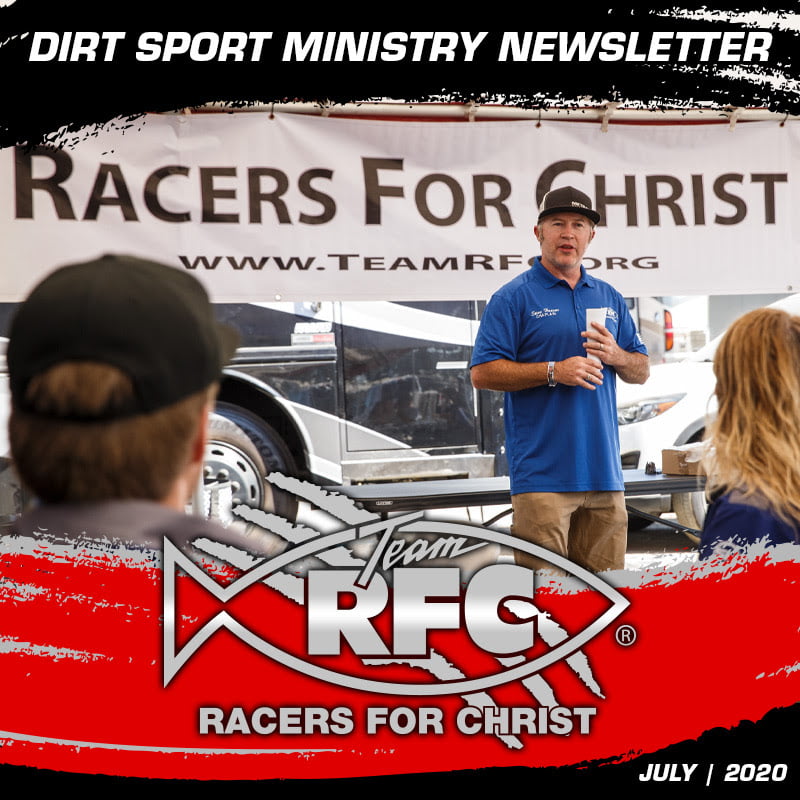 2Corinthians 3:17niv And we, who with unveiled faces all reflect the Lord’s glory, are being transformed into his likeness with ever-increasing glory, which comes from the Lord, who is the Spirit.

The past couple Pit Stops talked about our worship and how to reflect Christ’s gloryand be transformed into his likeness. Using the truth of God’s Word to affect our thoughts, our feelings and our actions and transform your worship, walk & witness. This Pit Stop focuses on transforming our Walk. To have a transformation in our walk, we must understand what we let influence our mind is what influences our actions. God seeks to renew our hearts by transforming our worship and renewing our minds reflected in a transformation of our walk. A renewed mind will be reflected by a Revolution in our walk. 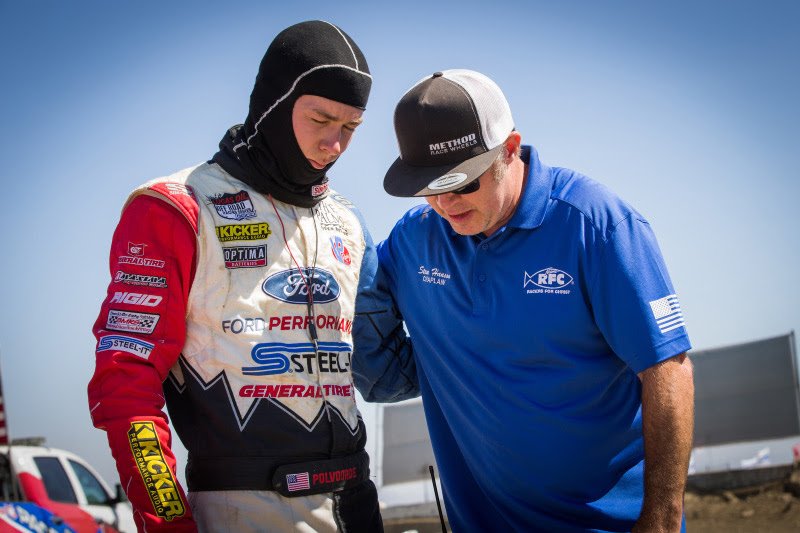 For example, Paul’s walk was transformed and revolutionized when Jesus blinded him to get him to “see.” Similarly, Peter’s walk was restored when Jesus forgave him after his denials the night before the crucifixion. While these men had physical encounters with Jesus, it was their faith in Him that revolutionized their walk and eventually paved the way for them to be leaders of the early church. 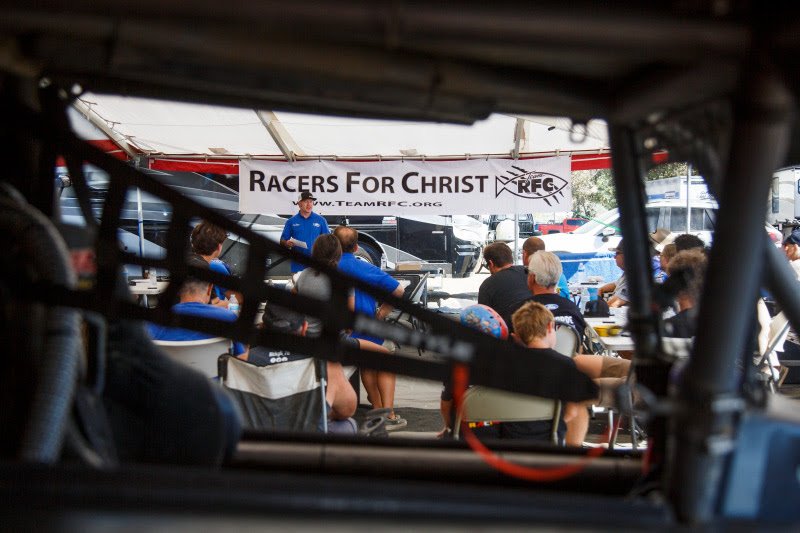 In addition, they did not let their dire circumstances influence their mind. Instead, they chose to be guided and influenced by their faith in Jesus.

When we have a Revolution in our worship, the enemy has his sights on our walk as well. Whether you are a brand-new believer or a veteran in the faith, we have signed onto a championship team so the enemy is now gunning for us. 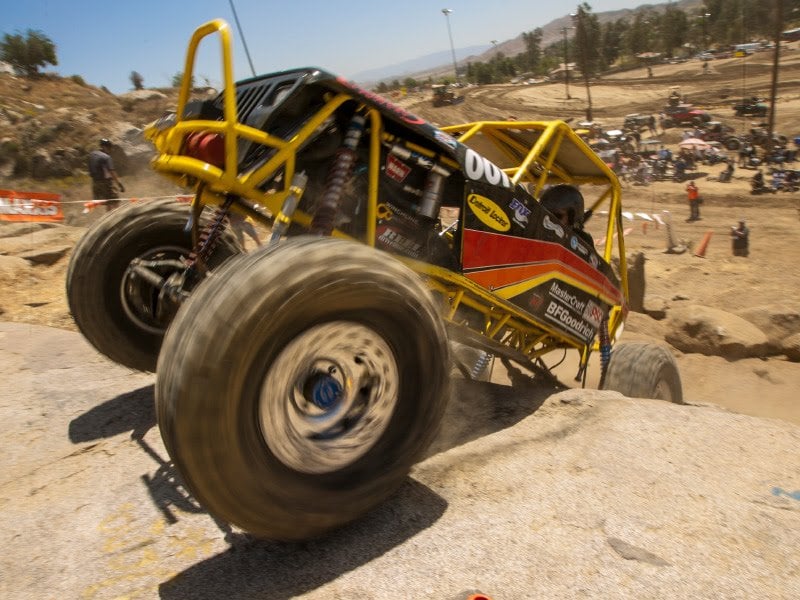 1Peter 5:8niv Be self-controlled and alert. Your enemy the devil prowls around like a roaring lion looking for someone to devour.

John 10:10niv The thief comes only to steal and kill and destroy; I have come that they may have life, and have it to the full.

Just like David walked into the Elah Valley to face down Goliath. There are days we are walking into a battlefield; the skirmishes we face are merely the symptoms that a larger war is taking place. Just turn on the news, any channel, and we are presented with negativity. So how do we respond to it?  We respond in faith! Paul wrote a simple analogy of going to battle. Paul is telling us exactly what we have signed up for. There is a battle going on.  What team are you on? Being on this team is a call to bravery, a call of action, to have grit and stand in the gap to win a spiritual battle. It’s a daily battle none of us can escape; we are engaged in a conflict not against flesh and blood but against Satan and “the rulers, authorities, powers of this dark world and the spiritual forces of evil in the heavenly realms.”

“We are all fighters, fighting for something.”
– UFC Light Heavy-Weight John Jones 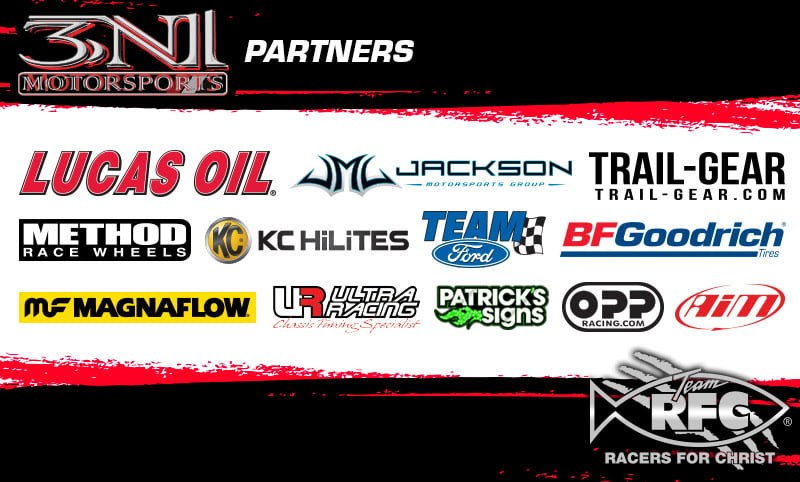 About Steve Hanson
Steve Hanson became a volunteer chaplain with Racers For Christ in 2004 which developed into a full-time position as the South-West Regional Director in 2009 then as the Director of Dirt Sport Ministry in 2012. Steve started Racers For Christ’s Dirt Sport Ministry covering professional off-road competitions in rocksports in 2005, desert racing in 2007, and short-course off-road in 2008.

About Racers For Christ
Racers For Christ® was established in 1971, in Southern California, as a fellowship for Christians involved with motor racing. Team RFC® was approved as a nonprofit in 1974 and then incorporated in 1978. Team RFC® has experienced tremendous growth in both the size and scope of the ministry since that time. God has blessed the ministry over the years, today the headquarters for Team RFC® is located in Tempe, Arizona. We minister on the local, regional, national, and international levels throughout the entire world of motorsports – sharing the love of our Lord and Savior, Jesus Christ.”