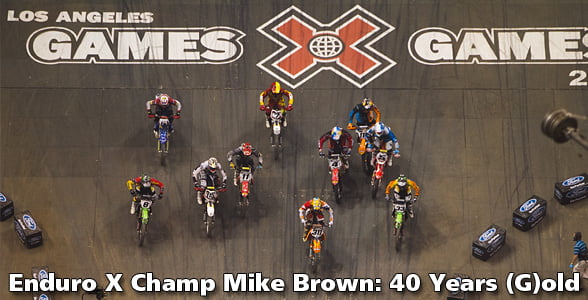 Last night, less than 13 miles away from Forest Lawn Cemetery, where Walt Disney’s ashes were interred after his death in 1966, the Staples Center was transformed into an off-road warzone of rock, lumber, giant tires and a treacherous water-pit. Disney would have never imagined how far ESPN’s media moguls would be pushing the envelope with X-GAMES nor how many times those TV producers would replay this year’s wipeouts, end-o’s and bone-braking mishaps. Alas, this is no “Mickey Mouse” club and, for the second year in a row, ENDURO X has been the “grand finale” for the X-Games spectacle. And for good reason: It is the most bad-assed event of the year for the GEICO AMA EnduroCross Championship and the perfect way to put a wrap on the X Games weekend. 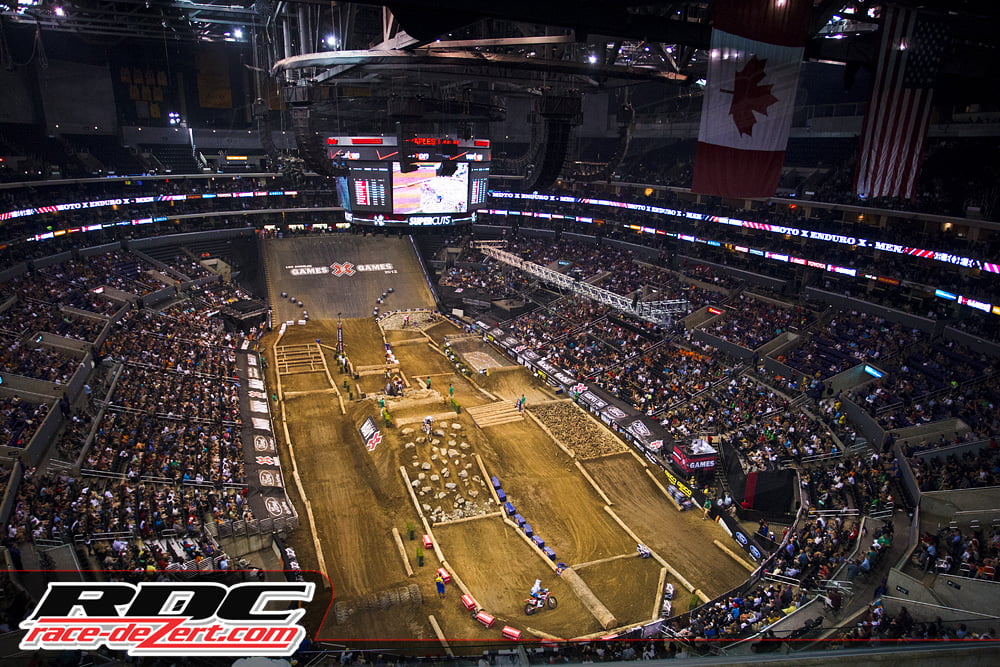 30 men and 10 women took to the Staples Center to have a go at the amazing course that is EnduroX; it is a caricature of what an off-road dirt biker would see on any day on the trail, It is exaggerated, distorted and nothing short of all that is gnarly. There is one problem for the 29 other men that entered the Staples Center: Taddy Blazuiak.

Heat one qualifying: Top dog Graham Jarvis took a dive after leading on the first lap and gave the lead to Mike Brown who then lost the lead to Taddy. Brownie had a hot line on the concrete edge of the water pit and got pitched going over the next big log. Canadian Cory Graffunder was up there giving chase to Brown and Taddy. 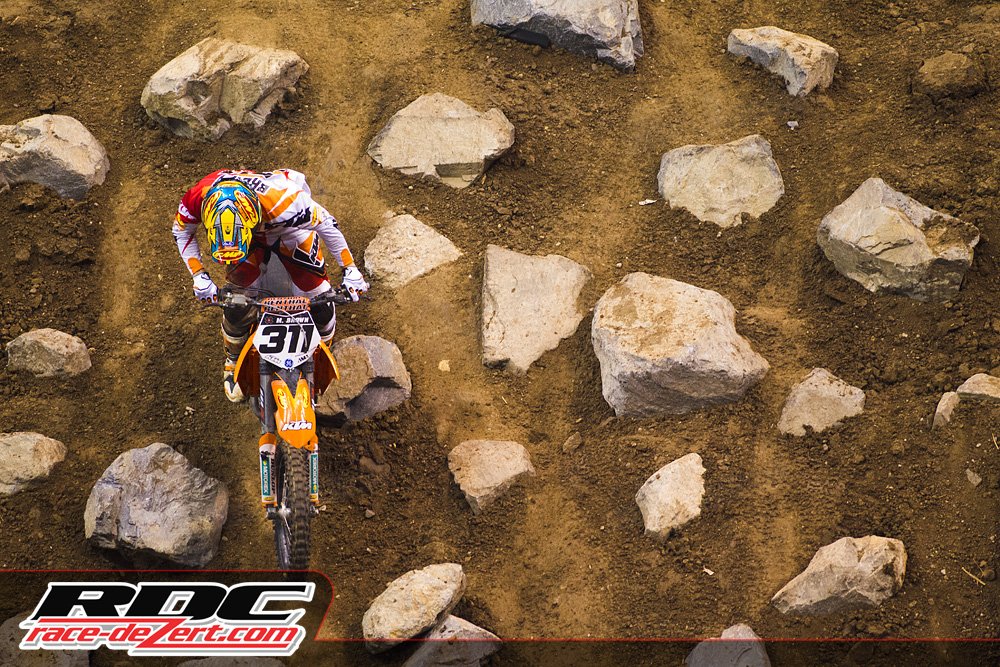 Heat two qualifying: Geoff Aaron and Cody Webb took off and never looked back. Even though, Webb had a hiccup on the rock mountain, he still had a comfortable 2nd place and qualified for the main.

Heat three qualifying: Taylor Robert took 2 laps before passing 18-year old Steward Baylor. Kyle Redmond surprisingly faltered early in this heat and but got managed to get passed Baylor on the last lap of this heat for the fast track to the main. 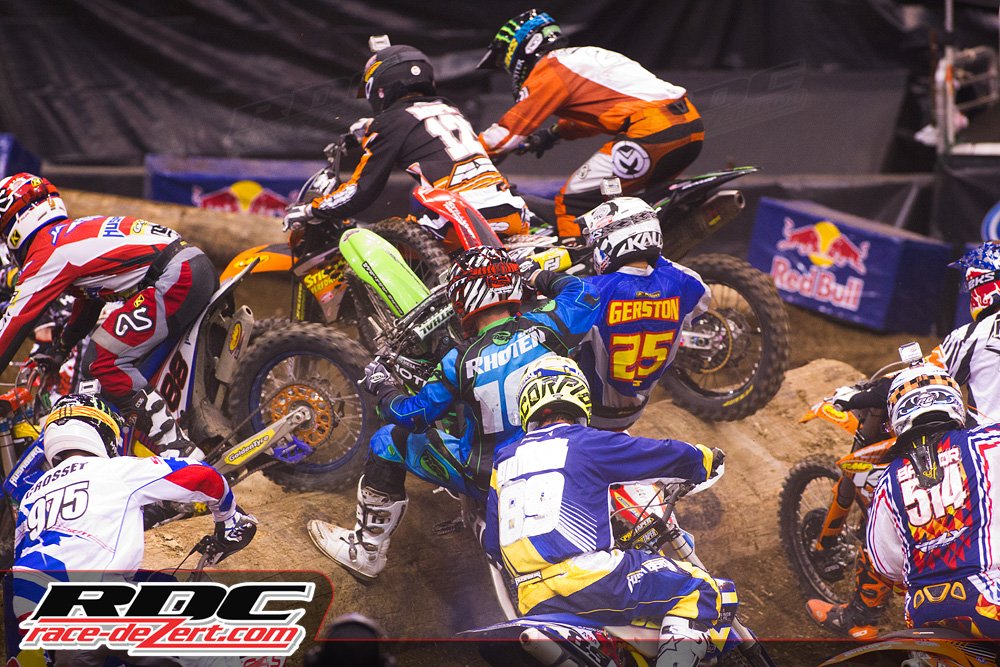 Last Chance Qualifier 1: Kendall Norman got the lead early and pulled away. When he stumbled though, he was out of energy and looked totally spent. Destry Abbott went in and out of 2nd place before finishing 2nd behind Kevin Rookstool. 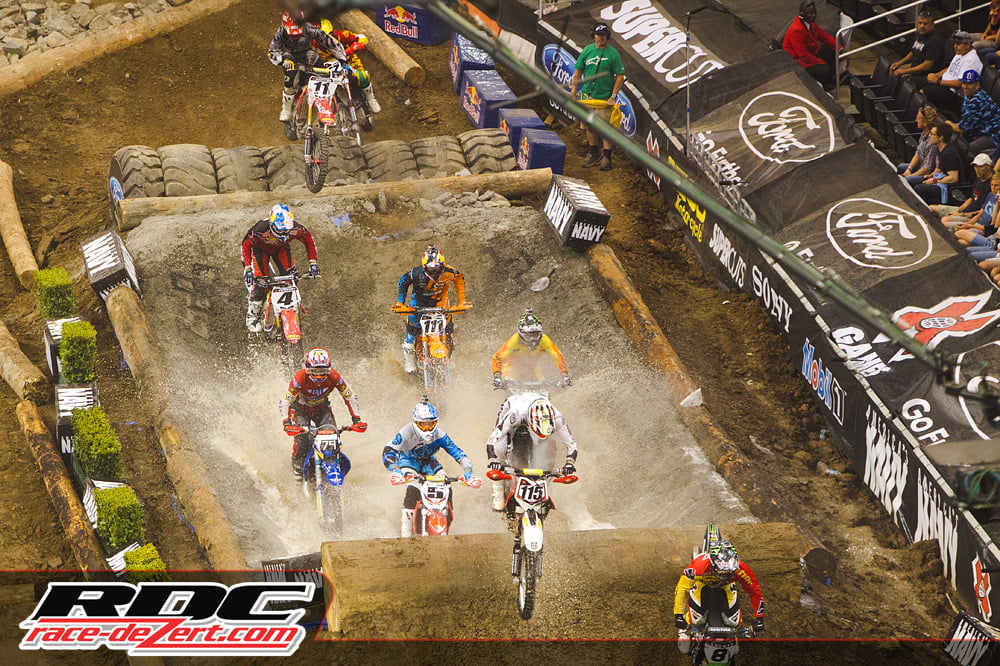 Women’s Final: The women have a lot to show in Enduro X as most grown men couldn’t make it around this heinous maze of rock, wood and dirt.Louise Forsley led the women’s final while Tarah Gieger made a valiant push to get up in the top two. But in the end it was FMF Factory KTM’s Maria Forsberg for back to back ENDURO X Gold. 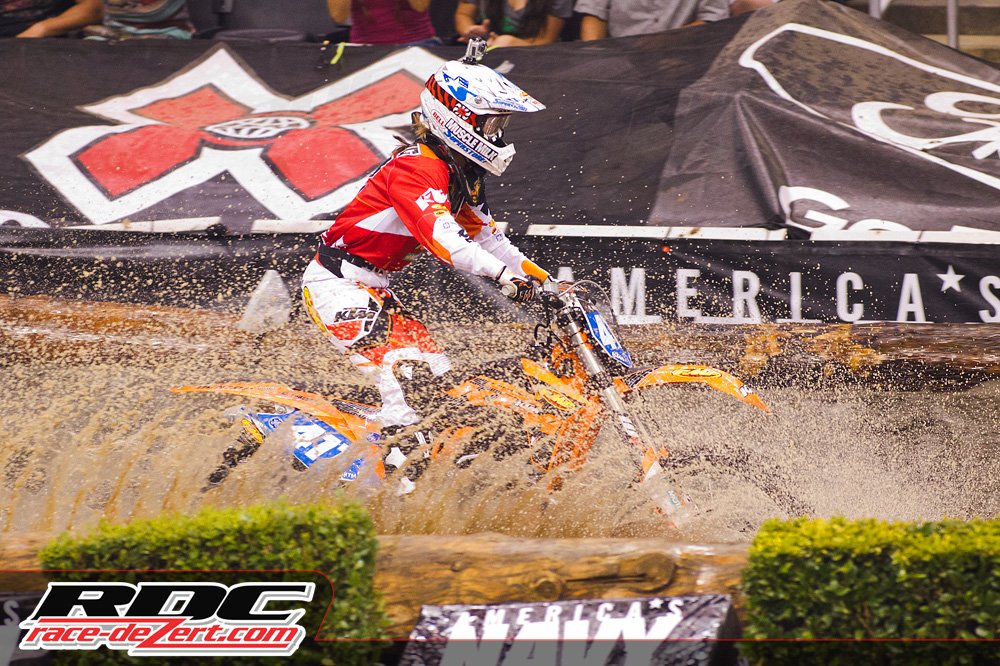 Men’s Final: FMF Factory KTM’s Mike Brown (40 years old) got the hole-shot and led the entire race while the favored Taddy was all the way back and worked hard to catch uo to 4th. On the very last lap, Brownie went down on the rock hill and came close to giving the lead up to Kyle Redmond. Everyone in the final was an EnduroCross regular except Great Brittan’s Graham Jarvis.

For KTM’s Mike Brown to win and X-Games Gold metal at 40 years old is a crowning achievement, especially since it was Brownie’s first EnduroCross win. 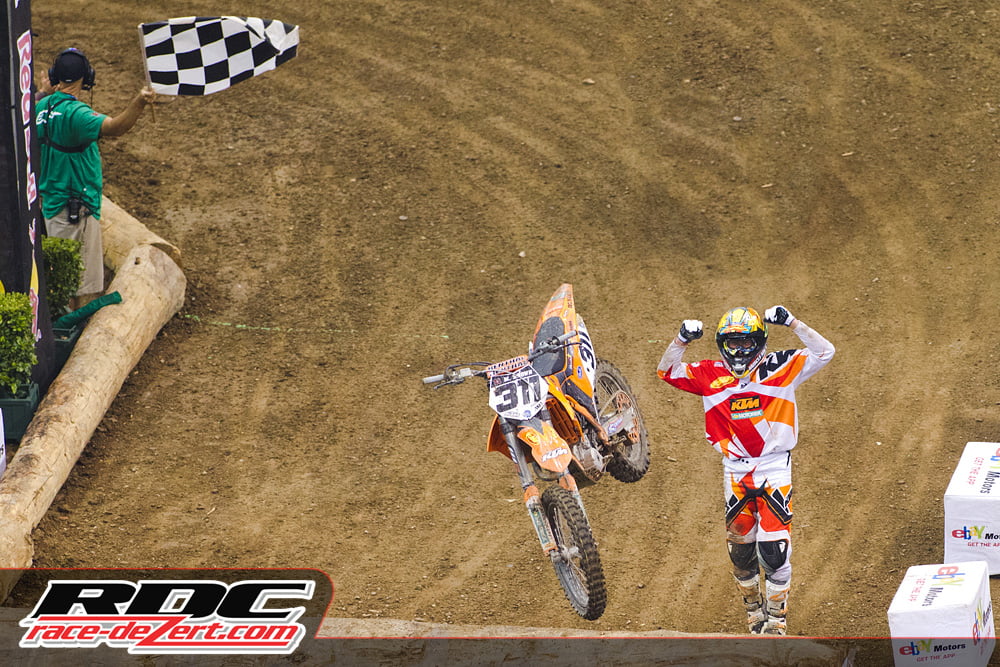 S
Scotty Breauxman
Walt Disney would have never imagined anything about ESPN, seeing as how Disney didn't purchase 80% of ESPN until 20 years after his death.
What does Walt Disney's ashes, Forest Lawn, and Mickey Mouse Club have to do with the X Games?
^^^ Hey great- I am glad you both are reading this stuff. I seriously thought you guys only looked at the photos. Thanks for reading...

BTW ESPN is in the process of trying to F up the sport of "rally"... Do you think they will succeed?
Imagine, off road media mixing facts, puns, and 'really, wtf?' anedecotes like the rest of the so called reporters. Ahh, damn, reality blows.
I think it's funny that ESPN underwrites the x-games, then subjects us to 4-6 hours of NASCAR soap opera between events, or gives us Dog Shows. Time for the Off Road nation to have their own channels, not watered down by "mainstream" shows.

Like someone once said, better to be old, treacherous, crafty, and win; than to be young, fast, and 2nd place.

NASCAR always bored me, they also override F1 on SPEED which is total BS, and I just cant even take NASCAR seriously after seeing Taledega Nights...