Thinking outside the box the Legacy Racing Association held qualifying today for their two day Baja Nevada race that will spread out over 600 miles of the Nevada desert. 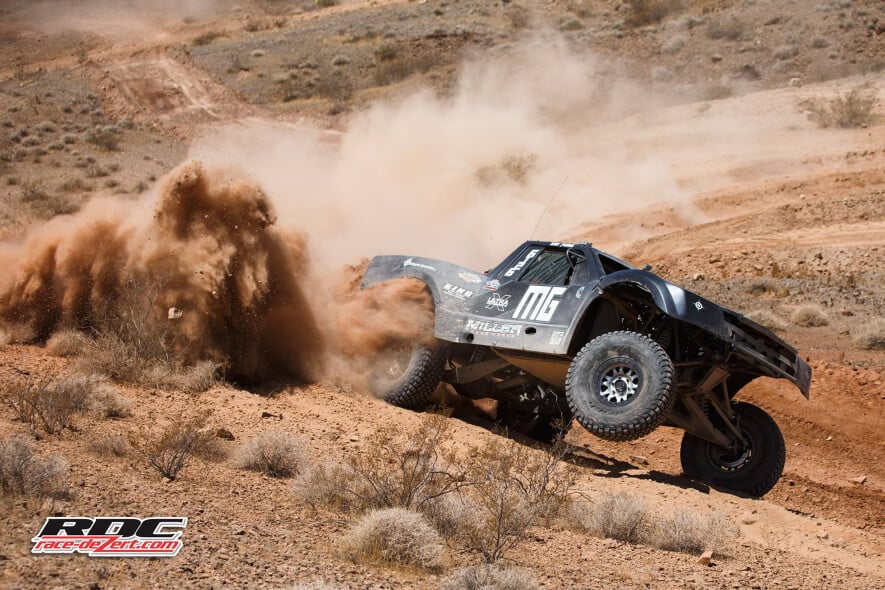 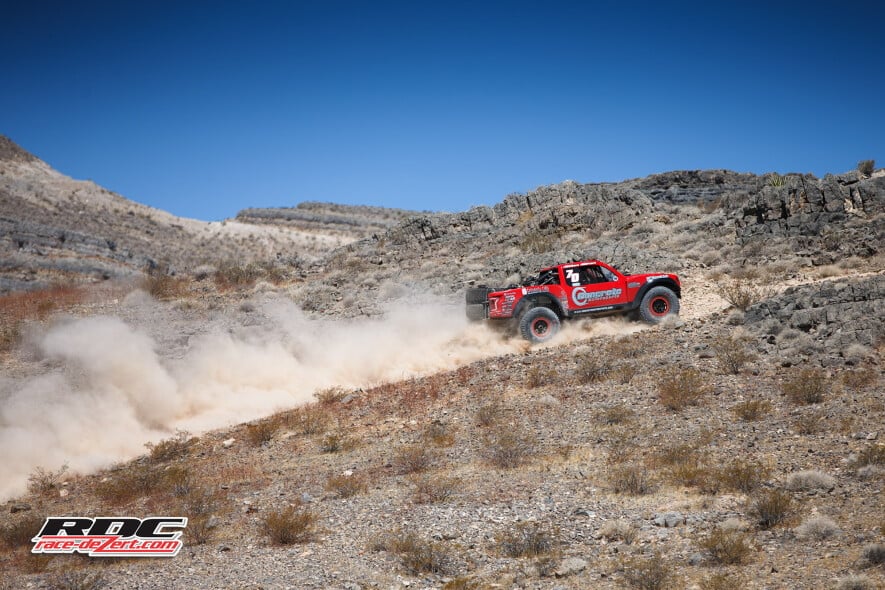 With still having uncertainty in holding qualifying near Las Vegas the folks at Legacy took to private land to hold qualifying to give their racers the opportunity to set the starting order for day one. 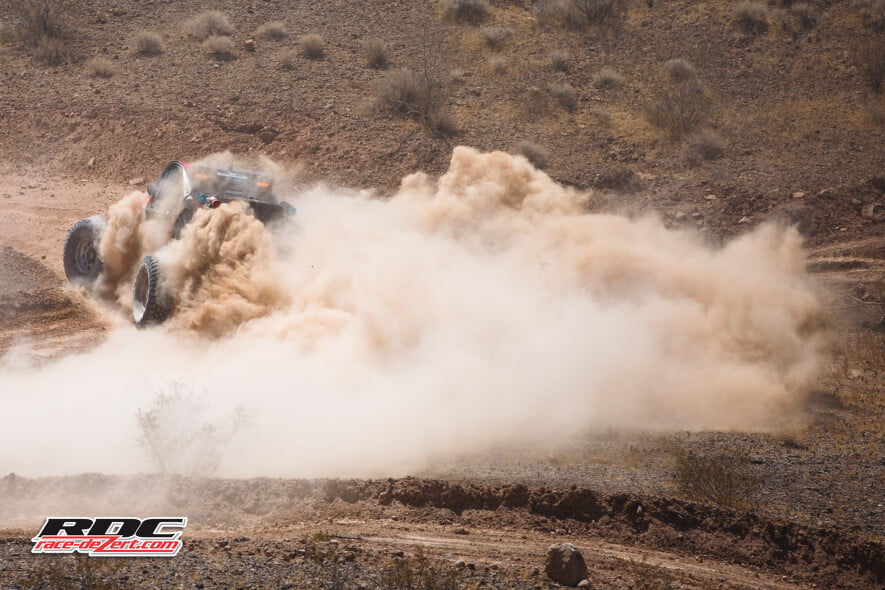 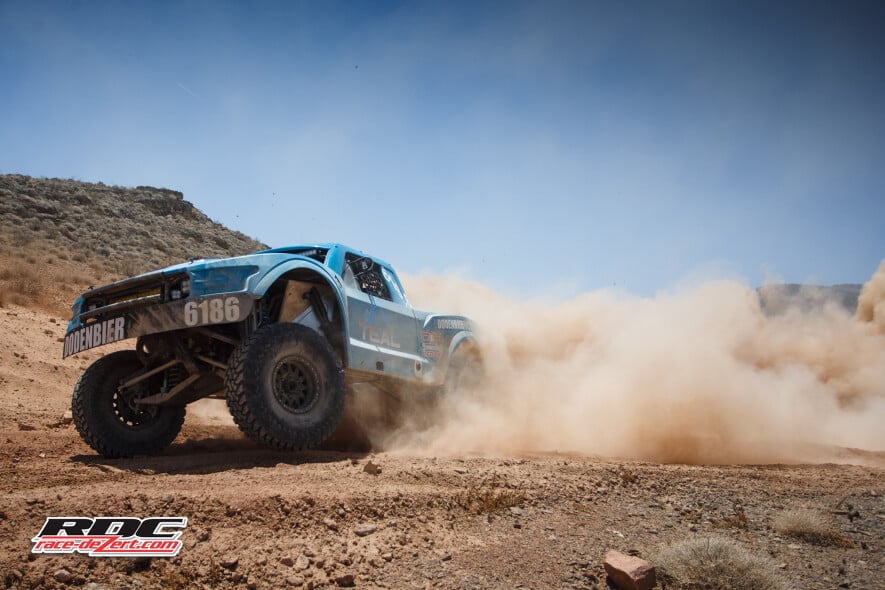 Some of the surrounding area that the qualifying course was held on was old race course that hasn’t seen race vehicles on it since 1968. The short but technical 2.10 mile loop was challenging with lots of silt, rocks and tight turns. The fastest average miles per hour for the track was only 38.439 mph. 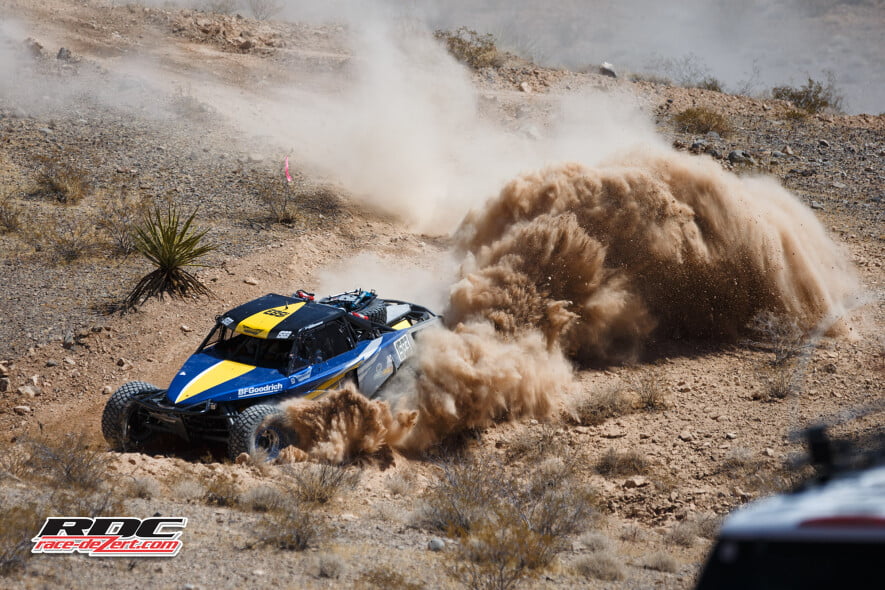 That speed was held by Eric Hustead who took the pole position with a time of 3 Minutes and 16 Seconds, only 6 seconds faster then Harley Letner. Justin Smith piloting Tracy Graf’s truck (who was riding shotgun) took third a mere 1 second behind Letner. 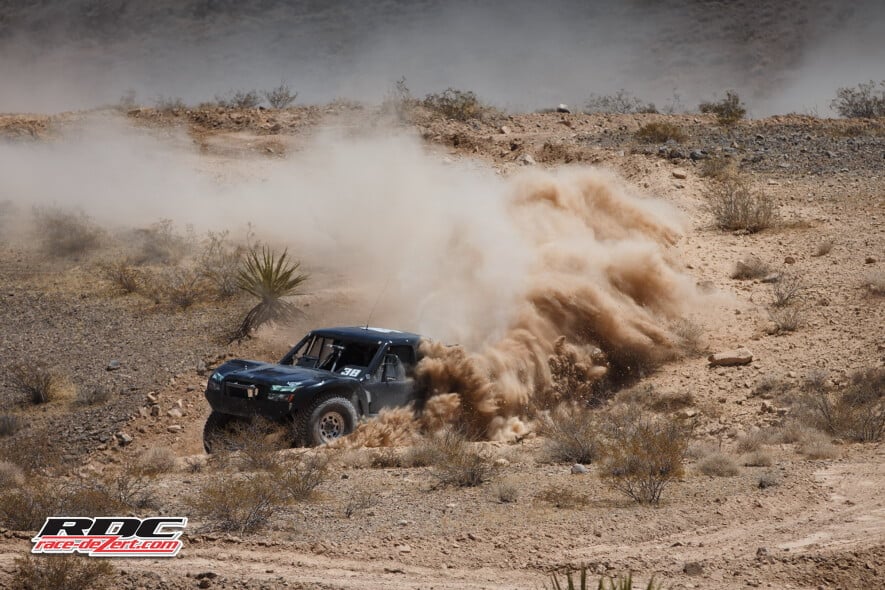 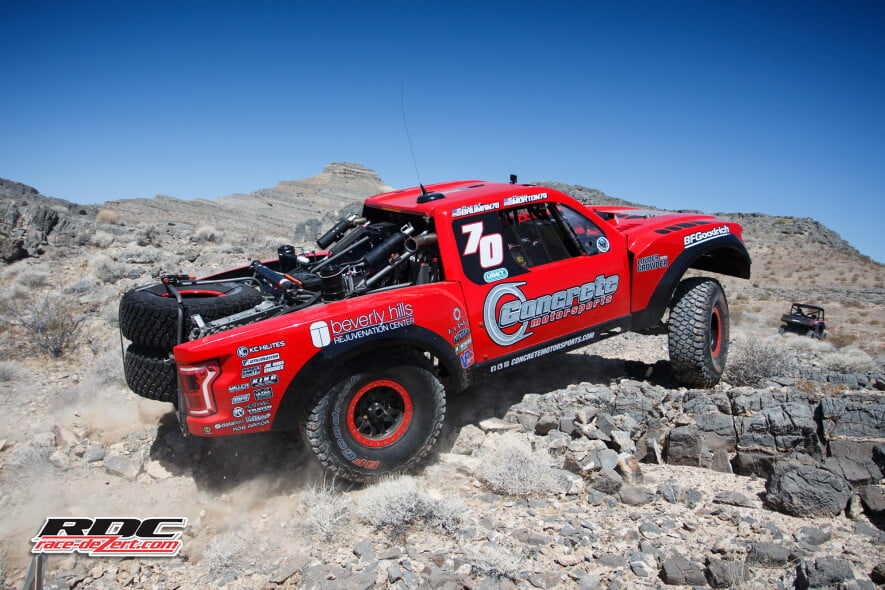 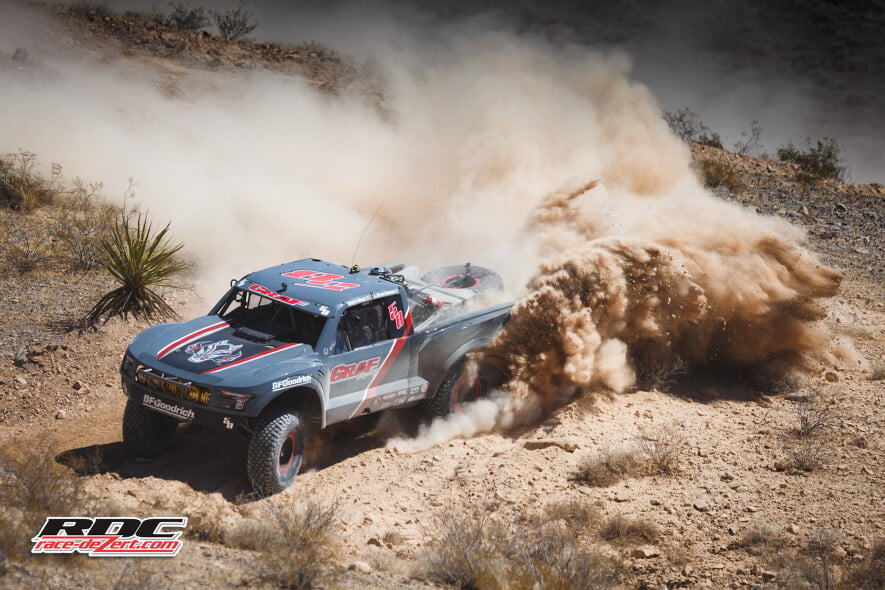 The fastest Class 1 car went to Ladd Gilbert who will start fourth off the line followed by CJ Hutchins. 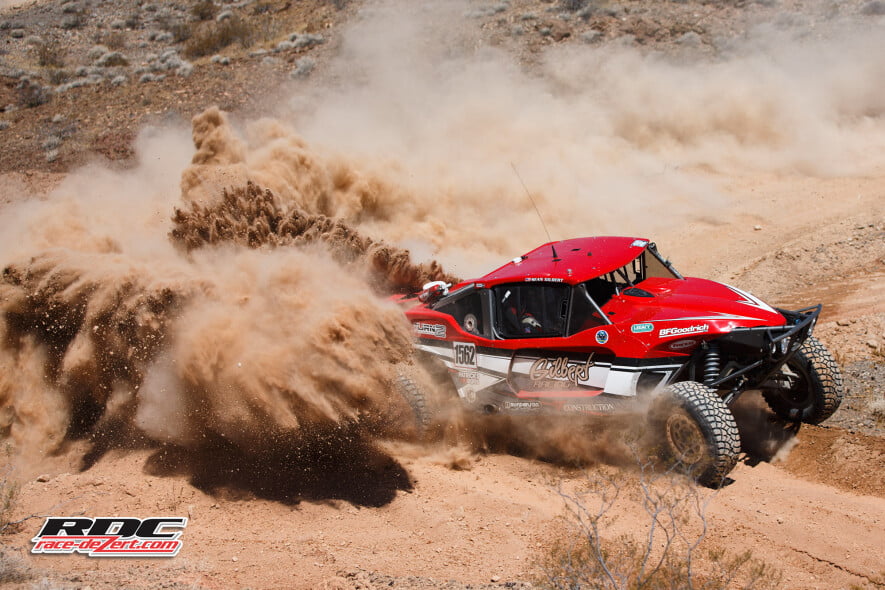 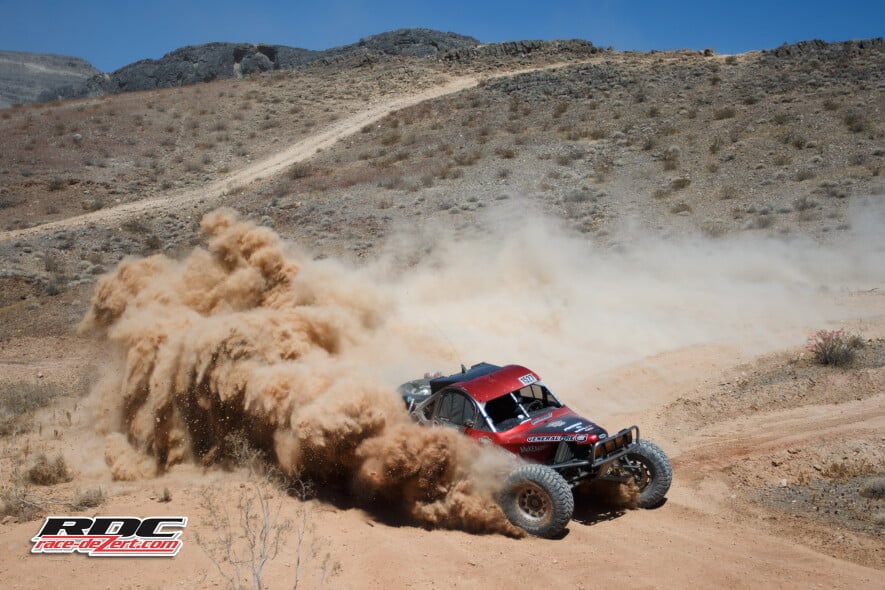 The 6100 trucks also qualified today and Chasen Gaunt took top honors with a time of 3 Minutes and 26 Seconds. The two Travis’s in Travis Chase and Travis Williams rounded out the next two spots. 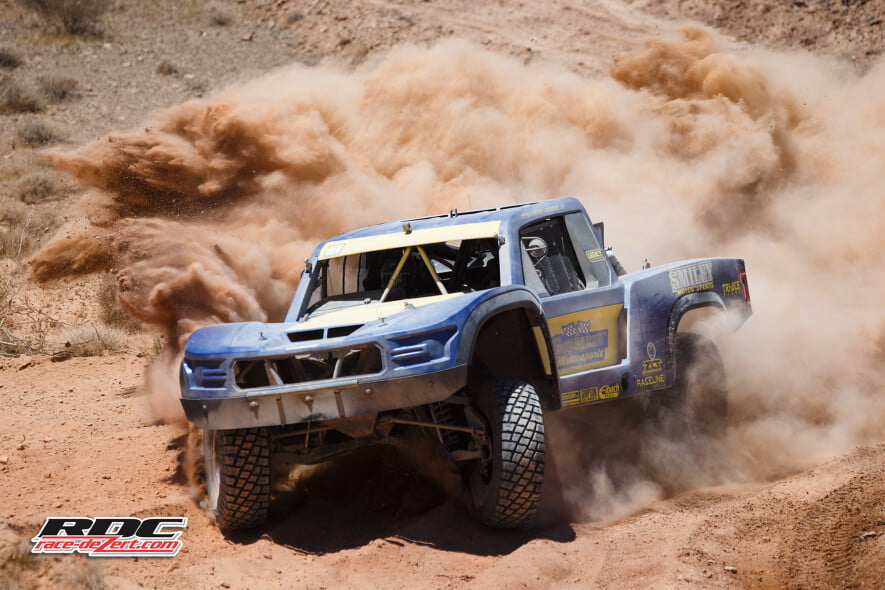 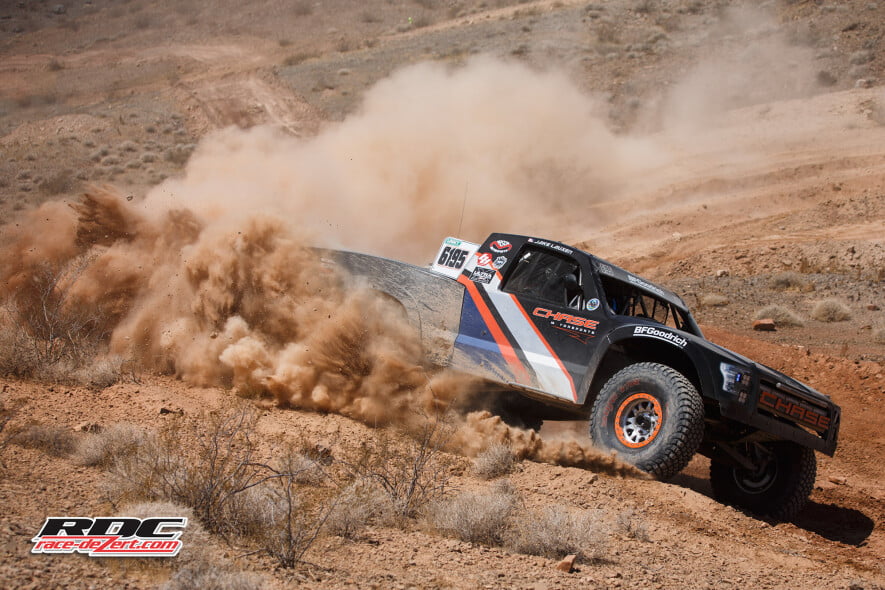 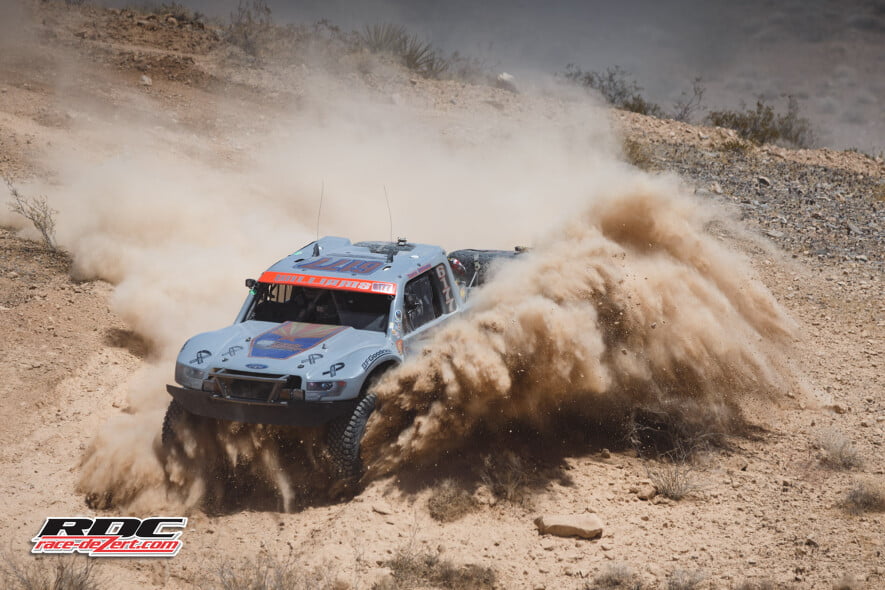