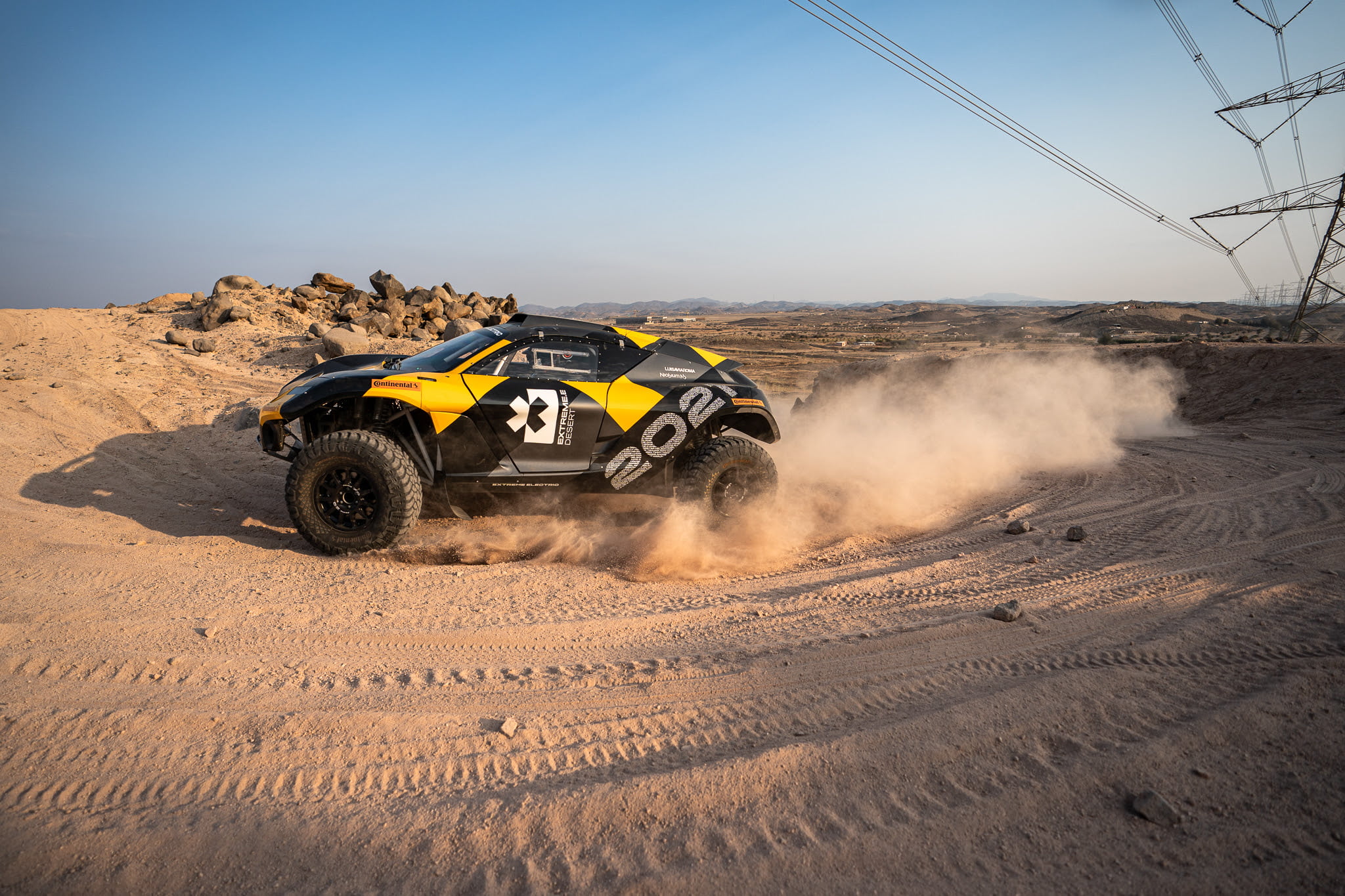 28 July, London: Extreme E, the innovative electric off-road motor racing series, and Discovery have agreed one of the championship’s most expansive broadcast and streaming partnerships that will see millions of motorsport fans offered the best live and on-demand race coverage across Europe and North America.

The three-year agreement will see Extreme E screened in over 50 European markets on Eurosport, Discovery’s leading multi-sport brand, and in North America via MotorTrend, the number one network for automotive superfans and the only subscription streaming service dedicated entirely to the motoring world. World-class coverage of Extreme E on Eurosport and MotorTrend will feature an exciting range of programming including live race action, highlights shows and on-demand access so viewers can watch wherever and whenever they choose, all delivered in local languages by the best motorsport experts.

Extreme E kick-starts in early 2021 and features five races in the most challenging and remote locations including arctic, desert, rainforest, glacier, and coastal, all of which have been negatively impacted by climate change and human influences. The unique series aims to raise awareness of these issues through world-class, sustainable motorsport action that inspires viewers to consider their own environments impact.

Ali Russell, Chief Marketing Officer at Extreme E, said: “It is fantastic news that Discovery has joined our expanding list of broadcast partners. With its extensive portfolio of channels and direct-to-consumer platforms around dedicated passion verticals, Discovery’s brands are visible all over the world and will be instrumental in bringing Extreme E to a truly global audience.

“We are working really hard to have everything in place for Season 1 and deliver a truly engaging range of programmes, not only from a race perspective but also to highlight our three key pillars: environment, equality and electrification.

“As a sport for purpose, our broadcast partners are vital in helping deliver a message focussing on sustainability, green technology and innovation, bridging the gap between research and development, racing and road. This not only excites fans on the capabilities of electric vehicles, but also challenges some of the best female and male drivers on some of the most extreme environments in the world.

Trojan Paillot, VP Rights Acquisitions at Eurosport, said: “By partnering with Extreme E, we are harnessing our global portfolio of brands, channels and products across the wider Discovery network to scale a unique and invigorating event to viewers across the world.

“We have a rich history of showcasing the world’s most exciting and sustainable motorsport events including Formula E and Eurosport Events operated PURE ETCR, the world’s first all-electric touring car championship. By building on this knowledge and expertise, we are confident we can bring Extreme E to millions of screens and build passionate communities of fans in key markets around the world.”

Further announcements regarding the championship will follow in the coming weeks.