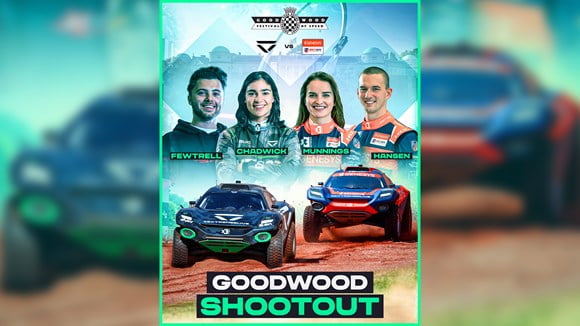 22 June 2022, London: Extreme E is delighted to announce it will return to Goodwood Festival of Speed this weekend, where two of its teams will take to the infamous Hill and battle it out on track for a unique event.

The Goodwood Festival of Speed is renowned as the world’s greatest celebration of motorsport and car culture, featuring some of the most famous names and vehicles of historic motorsport. Extreme E already has strong ties to the Festival of Speed, having unveiled its pioneering ODYSSEY 21 for its first public outing in 2019.

The sport for purpose championship will now be returning to the Festival of Speed with two teams, Veloce Racing and Genesys Andretti United Extreme E, battling it out in a head-to-head shootout. A battle against genders, this shootout has been uniquely designed for the female drivers to compete against their male counterparts.

Taking the wheel of Genesys Andretti United’s ODYSSEY 21 will be both of their current Extreme E drivers Catie Munnings and Timmy Hansen. Timmy Hansen, Genesys Andretti United driver, said: “We can’t wait to drive up the hill, it has such a legendary status. It’s going to be a lot of fun driving up the hill. It’s fantastic that we can showcase our electric car at such an iconic event, sharing the road with so many other iconic cars.”

Meanwhile, no stranger to Goodwood, Munnings has previously presented for the various automotive events. Catie Munnings, Genesys Andretti United driver, comments: I’m so excited to be back at Goodwood this year. It’s my first time in a while that I’ll be heading there and focusing purely on the driving side, rather than presenting at the event. We can’t wait to show off the car to all the fans and have some fun doing it.

While they retain their drivers for the shootout, Veloce Racing have selected two guest drivers from their driver pool to pilot their car for this exciting event. 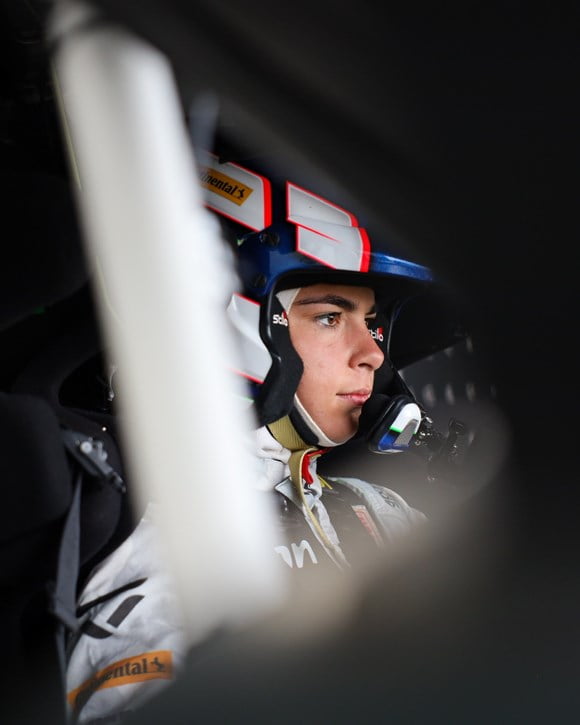 Two-time W Series champion and Extreme E Season 1’s Veloce Racing driver, Jamie Chadwick, will be back behind the wheel at the Festival of Speed this weekend. Jamie Chadwick, Veloce Racing driver, said: “It will be great to get back in the Veloce Racing Extreme E car again and to be with everyone from the Veloce family. I was able to drive the car at a recent sponsorship event, which was great, but to take the car up the prestigious Goodwood Hillclimb will be a huge honour. The Festival of Speed is always such a fantastic event and I’m really looking forward to seeing the fans, as well as some familiar faces there.” 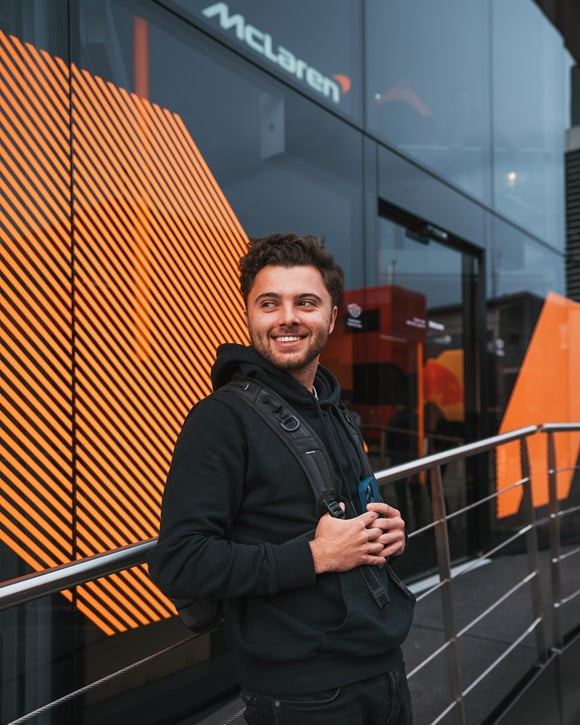 Joining Chadwick, will be Max Fewtrell for his first experience of the ODYSSEY 21. Fewtrell, a British racing driver previously competing in Formula 3 and former champion of British Formula 4 and Formula Renault Eurocup, took to Twitch to stream and play games with friends during the pandemic and immediately grew a mass following. In June 2021, Fewtrell joined gaming and lifestyle brand Quadrant, set up by Formula One star Lando Norris, becoming one of the team’s core content players. New to Extreme E, Fewtrell will step into the car for the first time – an exciting affair for both Extreme E fans and gamers alike.

Max Fewtrell, Veloce Racing driver & Quadrant Content Creator, said: “I am delighted and privileged to be given the opportunity to take the Veloce Racing XE car up the famous Goodwood Hill. It’s been two years out of a racing car for me, and I’m itching to get back on a track and feel that buzz again. It’s going to be a mega event and we look forward to welcoming many of the Veloce and Quadrant fans over the course of the four days.”

Veloce Esports and Quadrant will also be present at the Festival of Speed as the hugely successful and experienced esports specialists take centre stage on the Veloce stand.

Drivers will receive two Hillclimb runs each day with practices each morning. The head-to-head time-trial shootout at the Festival of Speed will see Munnings face off against Fewtrell on Saturday’s Qualifying (4:10pm BST on 25 June), with Hansen up against Chadwick on the Sunday Shootout (3:30pm BST on 26 June).

James Taylor, Chief Championship Officer at Extreme E, said: “We are thrilled to be returning to the Goodwood Festival of Speed and are excited for this head-to-head duel between two of our teams, which we hope will be an exciting feature of the weekend for the Goodwood audience.

Though our ODYSSEY 21s are designed for off road terrains, we have seen in our brief history that our cars can tackle any conditions and will be quite a sight to see the drivers battle it out on the Hillclimb.”

You can watch Extreme E’s Goodwood Shootout on Sky Sports F1 and ITV1, or alternatively on the Goodwood website or YouTube livestream.