Adding to an off–road racing institution already brimming with the historic ally proven ability to bring top-tier drivers to the brutal Nevada Desert, event directors for this weekends Mint 400 announced Jenson Button will be competing in this year’s race.

“Breaking news! I’m very excited to announce that I will be racing the Mint 400 and Baja 1000 with my buddies Chrissy Buncombe and Maz Fawaz,” Button posted on Twitter. “I’m all about new challenges, but this is a big one!” 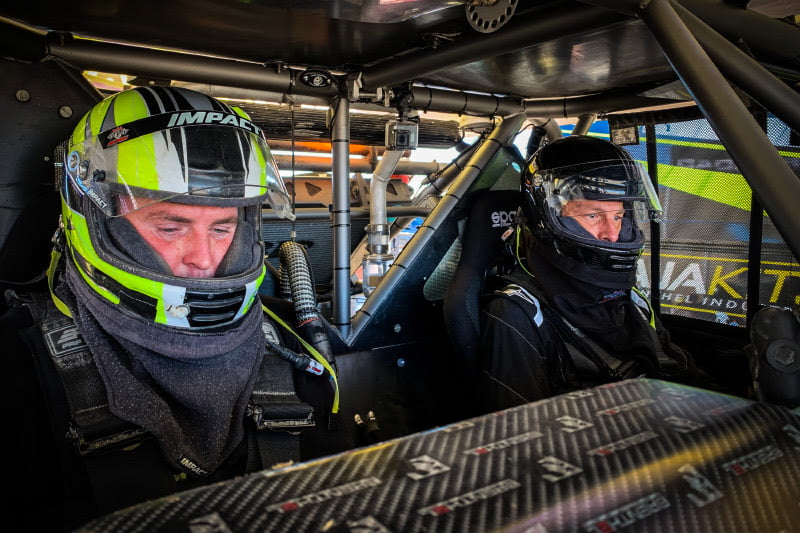 Button will be teamed with Le Mans champion Chris Buncombe and Managing Director of Singer Vehicle Design Mazen Fawaz. Operating under the newly formed umbrella of Rocket Motorsports, the team will be fielding a Brenthel Industries-built 6100-class truck in the “Great American Off–Road Race,” scheduled for March 6-10, in Las Vegas, Nevada.