FASTBALL RACING – BAJA 1000 REPORT
Fastball Racing and Los Angeles Dodgers team owner Bobby Patton is no stranger to success.  In 2019, the LA Dodgers not only broke the National League record for the most homeruns in a season, the “Boys in Blue” also brought home a record-breaking 106 wins during their 130th regular season; breaking the franchise record previously held by none other than the 1953 Brooklyn Dodgers.  While the team ultimately ended their streak during the fifth game of the division series, the consistent results demonstrated by Patton’s team in the 2019 season are undeniable.

The 52nd running of SCORE International’s Baja 1000 also brought to a close an exciting inaugural season of desert racing for Bobby Patton in his No. 240 Jimco-built Fastball Racing Trophy Truck Spec.  Surviving the challenge of four Baja races covering 2,025.43 miles this season, Fastball Racing finished every mile of every race in the 2019 SCORE World Desert Championship while also capturing a top ten finish at desert racing’s World Series; the Baja 1000.  The consistent results earned Patton a coveted Rod Hall SCORE Milestone Award, a distinction bestowed upon only 46 other SCORE series racers competing in 18 different classes.

Starting 16th in the Trophy Truck Spec (TT Spec) class at this year’s Baja 1000, Fastball Racing team owner, Bobby Patton, and co-driver, Barry Karakas, maintained a consistent pace through race mile 270 on the rain-soaked section of course just before Rancho El Coyote.  With more than four-inches of rainfall impacting the already weathered and rugged terrain and forcing a historic 24-hour delay to the start of the race, the muddy inland section of the course heading to Mike’s Sky Rancho tested the determination of even the most seasoned Baja veterans.  Yielding to the course conditions at race mile 270, the Fastball TT Spec experienced a little down time when the No. 240 succumbed to the muddy terrain, forcing Patton and Karakas to dig free.  Losing a few positions and the onboard sandboards in the process, the Fastball TT Spec was able to continue to race mile 340 where Tim Vail and Eric Sheetz were waiting to take over the wheel and relieve Patton and Karakas 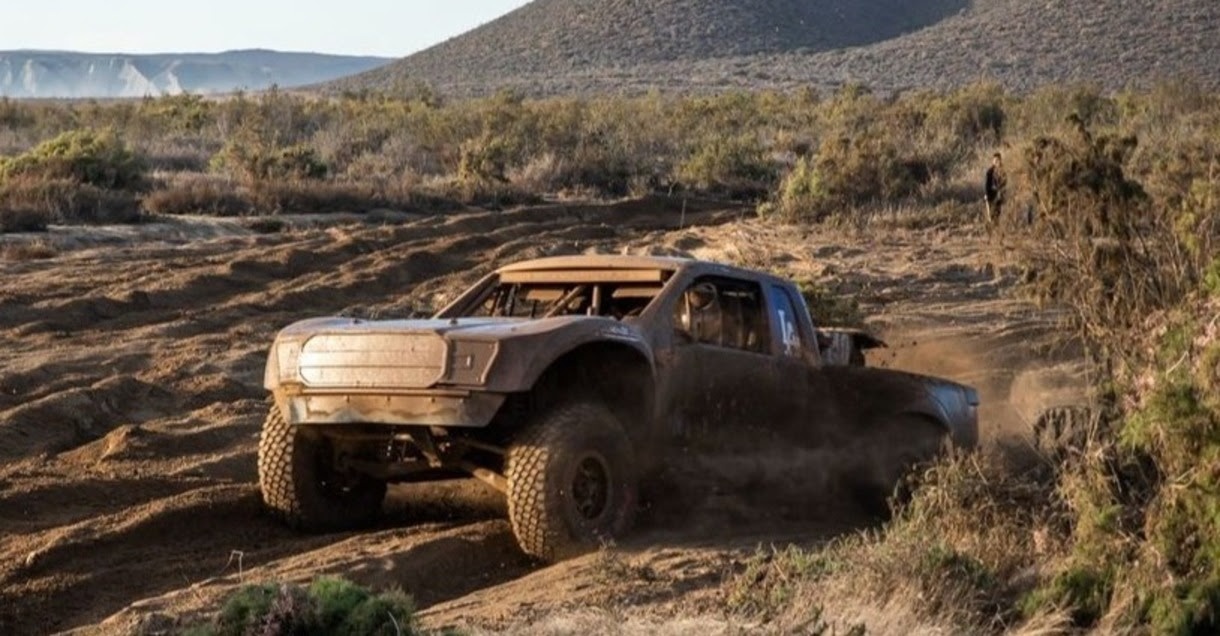 Making up time through the high-speed Laguna Del Diablo and Morelia Junction sections of course, Vail and Sheetz navigated the infamous Matomi Wash without incident; pitting with dedicated crew from Pete’s Camp Racing at race mile 500 on the outskirts of San Felipe on the Sea of Cortez side of the Baja Peninsula.  The No. 240 Jimco-built TT Spec continued at a consistent pace to race mile 580 where Patton and Karakas were waiting to take Fastball to the finish line.

Taking over the wheel in the wee hours of the morning with 220 miles remaining, Patton and Karakas navigated the notorious Summit section, earning Fastball Racing a much-deserved and the only flat tire of the race.  Negotiating a driver front tire change in the middle of the Summit proved to be challenging, however with some ingenuity Patton and Karakas were able to swap out the tire and continue on to race mile 718 where the No.15 Trophy Truck crew for Billy Wilson expertly performed a full pit and replaced the spare tire in the rack.

Traversing the remaining 82 miles without incident, Bobby Patton and Barry Karakas piloted the No. 240 Jimco-built TT Spec to the finish line, taking the checkered flag 9th in class with an elapsed time of 23 hours, 43 minutes and 15 seconds; after a 30-minute time penalty was assessed for missing three virtual checkpoints (VCPs).  With 264 starters and 145 official finishers, this year’s brutal Baja 1000 delivered a finishing rate of just 54.92%, further solidifying Fastball Racing’s resolve to not only complete the most celebrated and iconic desert race with a top ten finish, but also every mile of every SCORE race in the 2019 season.

“Getting to the finish line of every single Baja race this season is a rewarding accomplishment in itself”,said team owner, Bobby Patton.

“Jimco not only delivered an expertly designed and fabricated race truck, but did an incredible job of keeping Fastball race-ready all season long.  The year-end results are a testament to the thorough prep and reliability of the No. 240 Jimco-built TT Spec”

Looking forward to the 2020 racing season, Fastball Racing will be heading to the middle east in January to take on the first edition of the Dakar Rally held in Saudi Arabia before heading back to North America to compete in the full 2020 season of the SCORE International series. 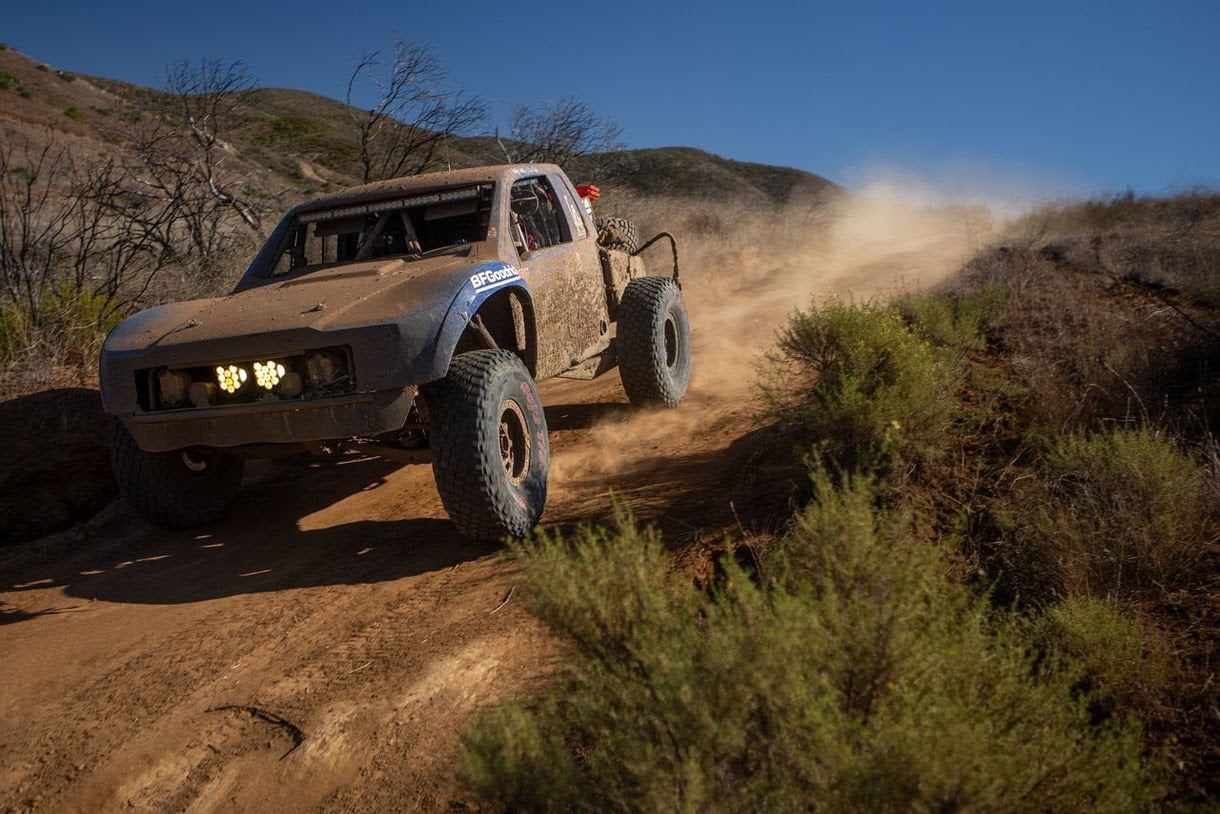