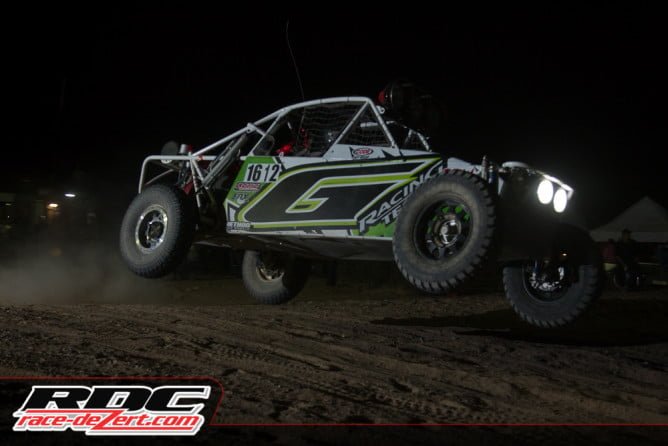 Usually when I’m in the desert shooting a race I stop shooting after sunset. There’s no point at night when you have shot in the day for several hours but when the race starts in late afternoon, things become more interesting. The second race of the 2015 CODE season, the ESCOMEX Night Race happened this weekend from Mexicali Valley to the Salada dry lake. This is the story. 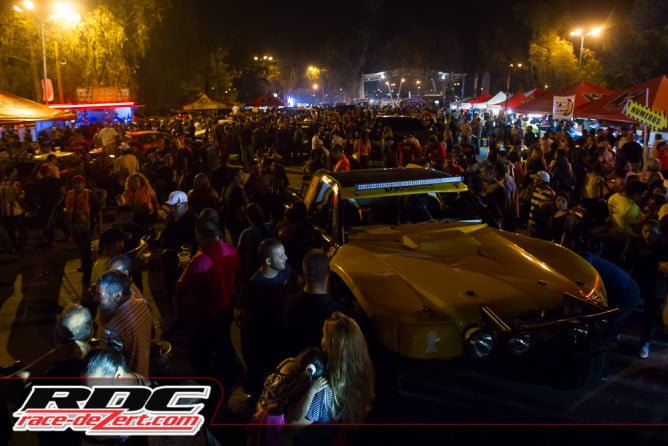 Vicente Guerrero Park was once again the place for contingency. Tech officially starts at 5pm but with the Mexicali weather people usually show up much later. By 10pm the place was packed, thousands of people getting together to enjoy the Off-Road party. 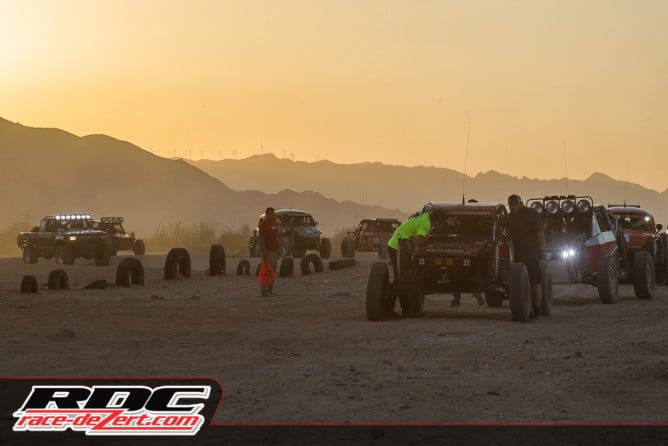 The next day I got up at 10am and I had this weird sensation of being late, usually on race days I’m getting ready to leave at 4-6am but for this race there was no rush at all since the race started at 7pm. With the late start time I was able to do a feature vehicle shoot of Class 12 CODE Champion Robbots Racing (coming soon) who ended up finishing 3rd in his class. 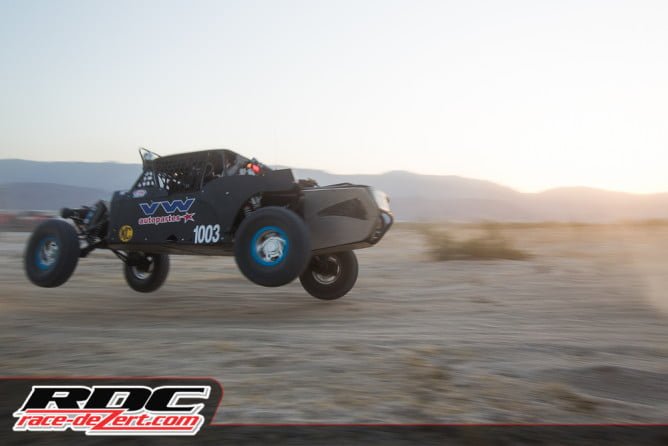 As the green flagged dropped for the start of the race there was only a couple of minutes left of sunlight, I tried to use the last of the daylight to my advantage shooting a long seven mile whoop section. Knowing it was going to get more difficult to get good pictures the later it got, I did my best to capture as many pictures as I could early on. 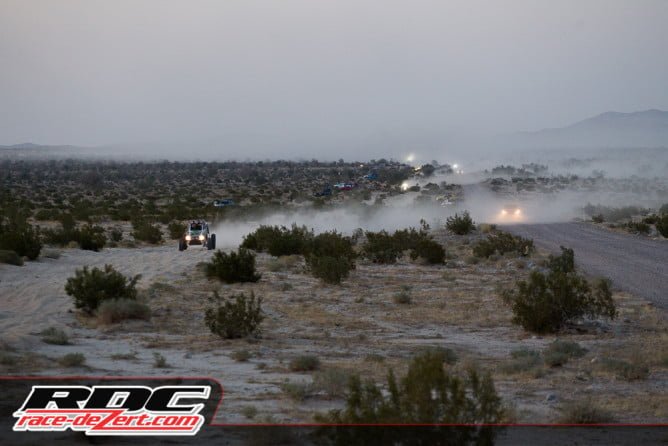 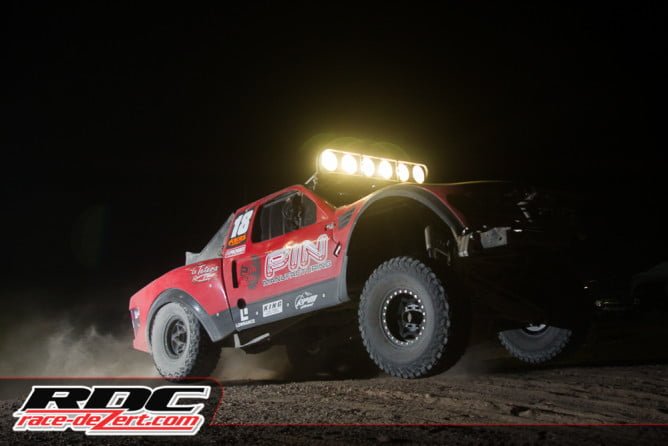 In the Open class, 8 entries where fighting for the overall; Juan Carlos PIN Lopez, the fan favorite, was the absolute winner with a time of 3:18:20, around 30 minutes ahead of the second place finisher #147 Scott Shields. 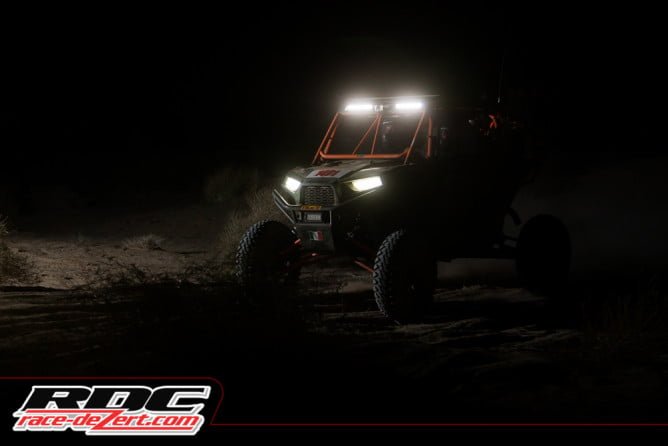 Slowly the UTV market is gaining popularity in Baja, around 5 UTV’s entries where at the race competing head to head with Class 12 and 16. 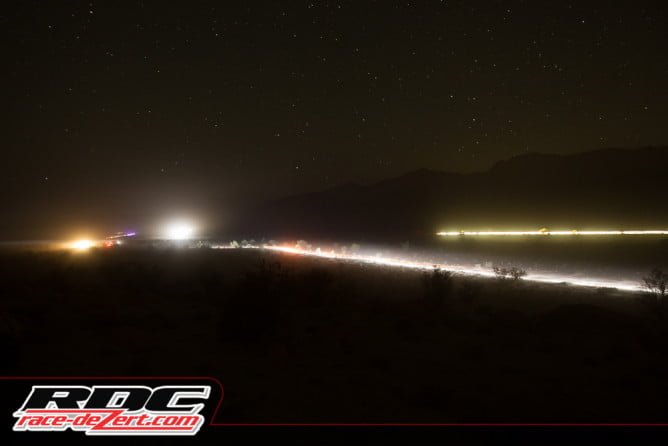 Those big led bars are easily one of the biggest improvements in the recent Off-Road history, and there is no better place to show them off than in a night race. 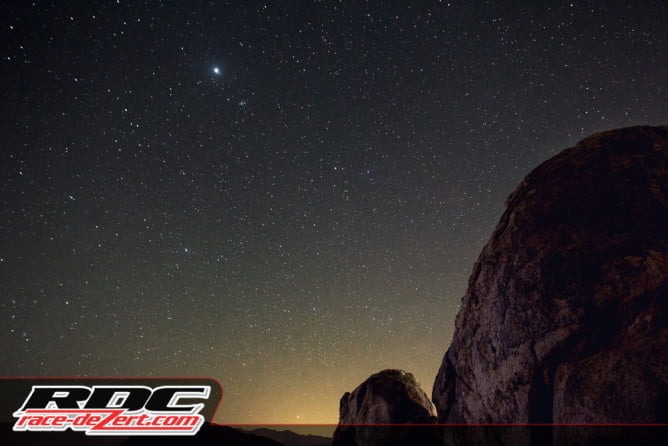 I have always wanted the opportunity to shoot some stars above the desert, unfortunately with the race going on and off road lights everywhere I wasn’t able to get the best possible shot, the sky was beautiful anyways. 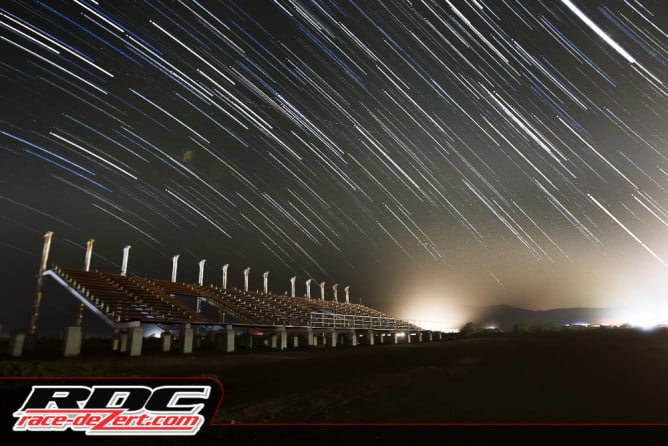 Anyone who follows the CODE races knows this location and since the night race wasn’t using it I wanted to make something unique. I was able to get this star trail shot. Enjoy the full photo gallery below.

The complete list of finishers can be found HERE