Anaheim, Calif. – January 28, 2020 – With the success of last year’s event, GBC has once again signed on as the title sponsor for another year of short course racing at the fan-favorite Glen Helen Raceway in beautiful Southern California. GBC has always maintained a strong love and respect for the sport of ATV and UTV racing, and through this new Stadium Short Course series is able to bring back the Mickey Thompson style of racing. 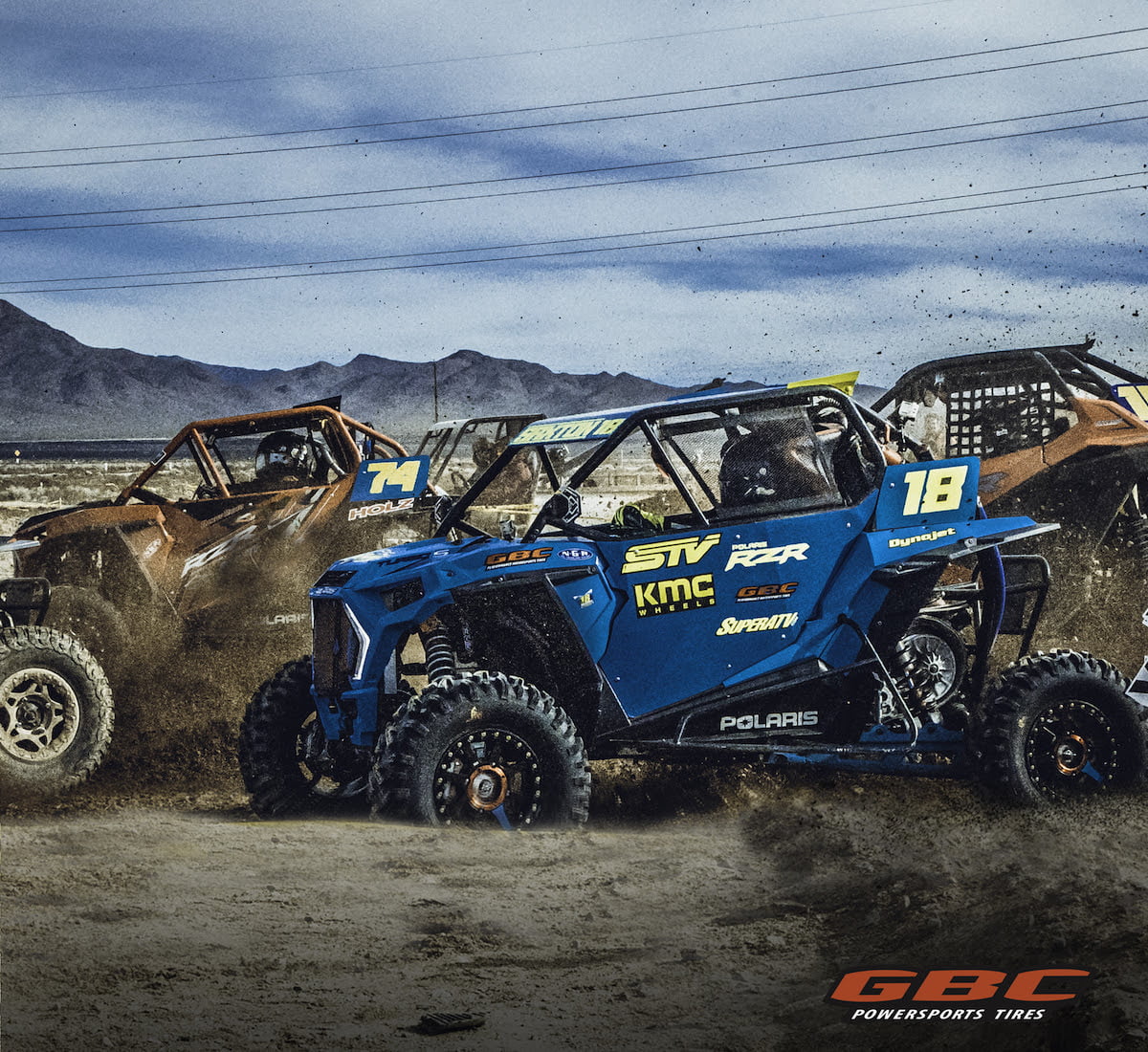 The short course series, showcasing both ATV and UTV racing, has become a go-to event on Saturdays, attracting newcomers, fans, or racers actively looking to test themselves against a new roster of opponents. The short course track was created with speed and action in mind. Competitors will enjoy a wide racing layout with plenty of room to pass, a variety of big jumps and tight turns, all combined on a track created for close battles. This event is guaranteed to keep spectators on the edge of their seats. 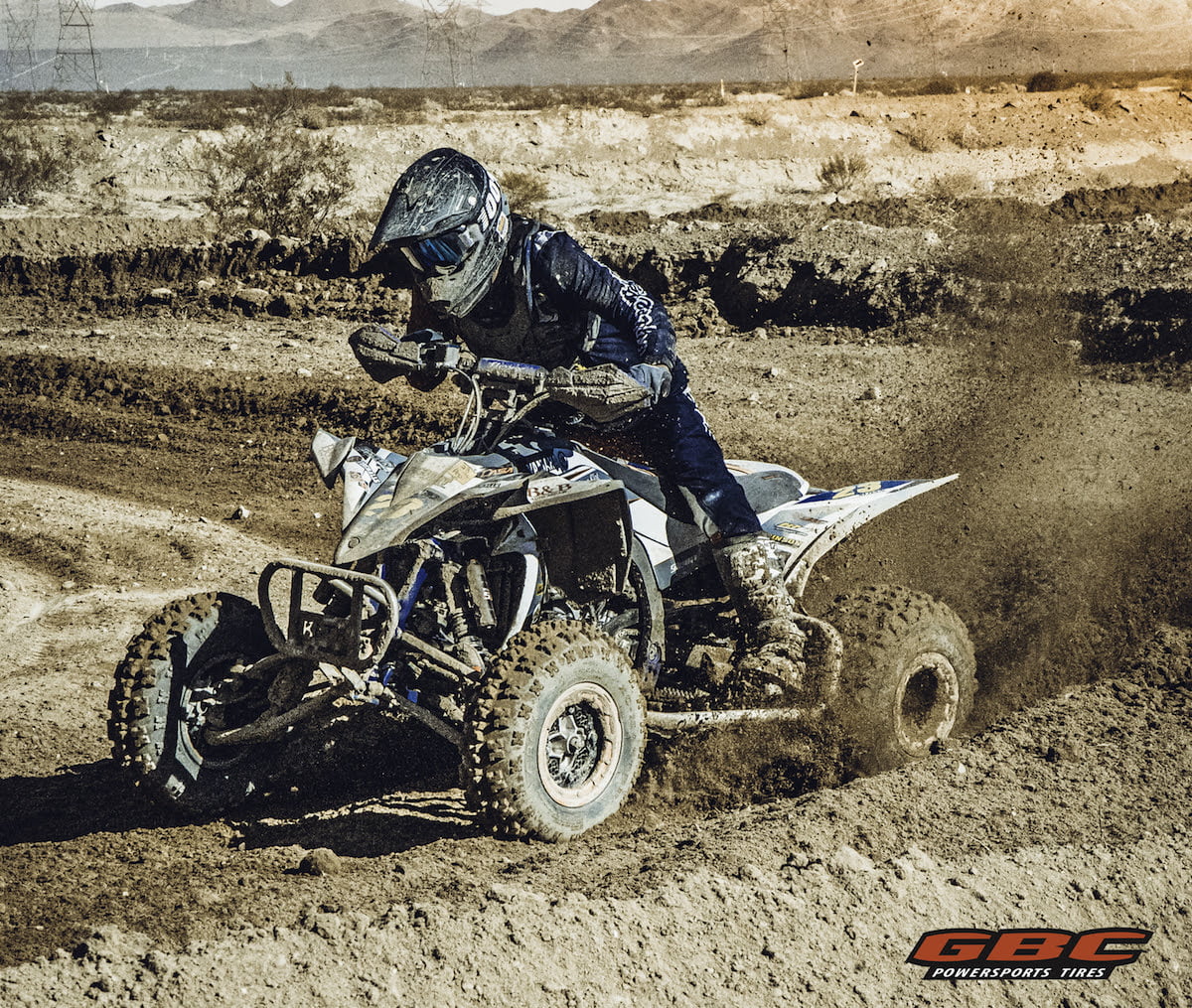 GBC encourages racers of all ages to come out and enjoy the series, which offers multiple Youth classes for both ATV and UTV racers. With Round 1 just around the corner and scheduled for the first week of February, GBC is gearing up for some exciting competition. GBC has shared a long-standing love for the sport of racing, and has played a vital role in the advances of not only tire design but also how racing athletes are perceived and accepted throughout the racing industry. “We wanted to create an event where everyone could come out and just enjoy a great day of racing and networking. This gives us a platform to bring families and racers together to promote stronger relationships throughout the racing community”, stated GBC’s Kory Ellis.

With 8 Rounds scheduled for the season, GBC has opened the floodgates and invites both racers and enthusiasts to come out and enjoy in the speed and challenge of the one and only Glen Helen raceway. We’ll see you on race day and good luck!

GBC Powersports was established in 1995, as a way of bringing performance tires to every style of riding in the power sports market.  GBC Powersports remains at the forefront of design and performance with signature tires for both UTV and ATV applications.