Miguel Sandoval and the TCM Motorsports extended their amazing winning streak at the RECORD series. TCM’s added their sixth consecutive victory this weekend at the Ensenada-San Felipe 250, an event which had 147 entries from México and United States. 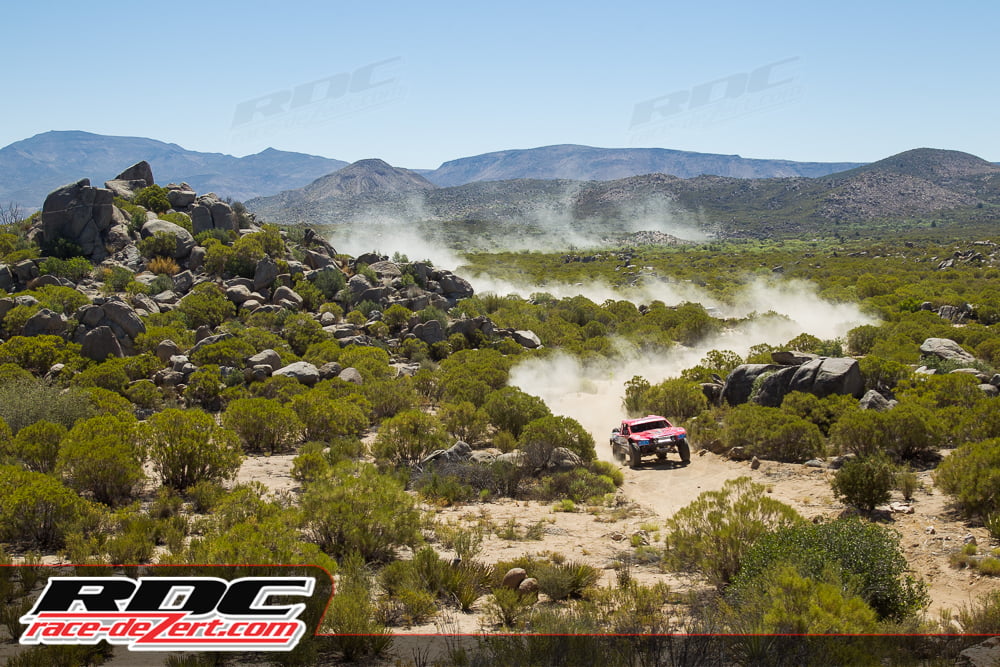 Jason McNeil was the 4-wheel overall winner, using his pre-runner instead of his new Trophy Truck. The overall winner on bikes was Brandon Prieto, who took advantage of his free time from AMA Hare and Hound to show that he’s one of the best Mexican riders. 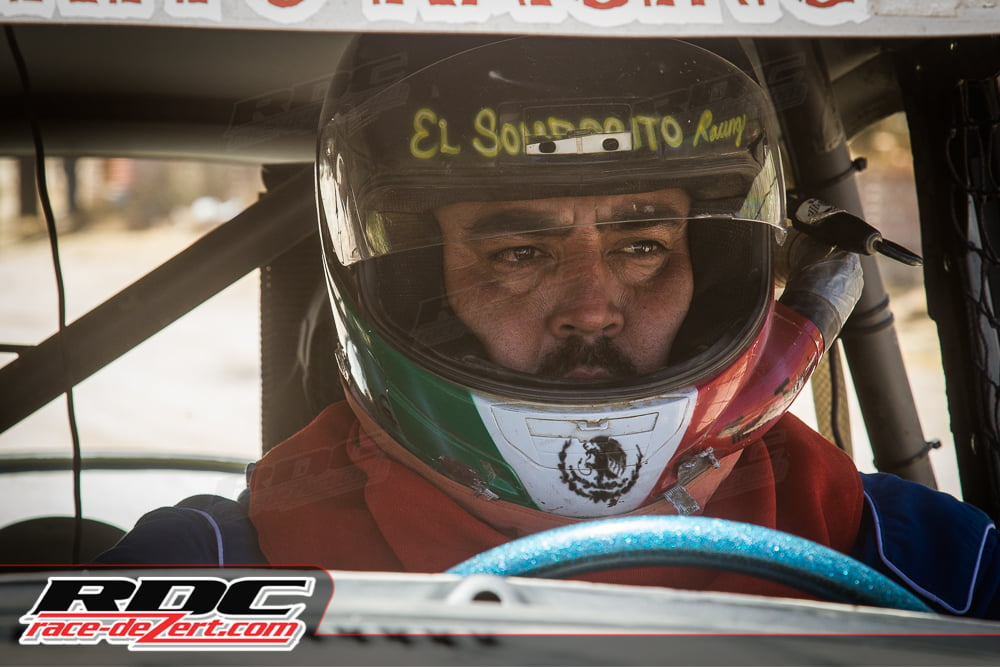 In Class 11, brothers Ramón and Thomas Fernández took the crown with their Sombrerito Racing Team in this second race of the 2014 RECORD season. Update: Adrian Guerrero took the Class11 win by 30 seconds on Ramon Fernández, taking 2nd place. 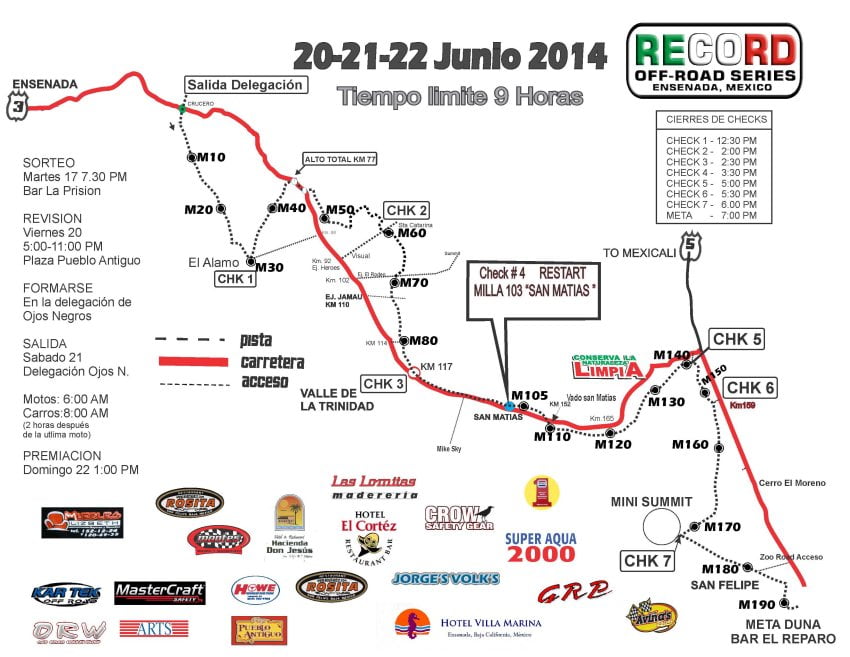 The race started in Ojos Negros at Grijalva Ranch, a place more famous for the qualifying course for the SCORE races in Ensenada.  They hit the traditional places like Álamo, Jamau, Trinidad valley and San Matías before the chekered flag in San Felipe.

The complete list of winners will be posted shortly.

E
Ernesto Araiza
Hey sorry but the winner in class 11 was Adrian Guerrero 1116, not Ramon Fernandez.