Unlike last year, the Race Car was shipped from the US to Le Havre, France, by ship, in order to accomplish the scrutineering process beside the Chase Trucks and T5 to be shipped again now to Argentina. In the process, two key men of the team had to unload the entire contents from the US-France ship and set it up as it will be used in the Dakar 2015.

With cold weather (for a Mexican) and communication/language issues, Ambriz and Rattray successfully got through the process which was the last step in the team´s journey to its 2nd participation in the world´s toughest and longest off road race.

The process getting to this point has being difficult and extreme, if we remember under what type of conditions the vehicles and parts were sent, in the middle of the worst natural disaster ever at the teams base of Los Cabos, Mexico namely Hurricane Odile, this was quite an effort. A credit to the determination and never give up attitude of Team El Martillo.

645 cars were part of the loading and scrutineering in Le Havre, France, boarding the “Grande Amburgo” Ro-Ro to start the 21 day journey to South America to be unloaded around December 31st, 4 days before the start.

El Martillo Racing is proud of the team, it’s response to the many challenges both expected and unexpected and looks forward to once again being competitors and participants in the toughest off-road Rally Raid event on the planet.

We are almost there! 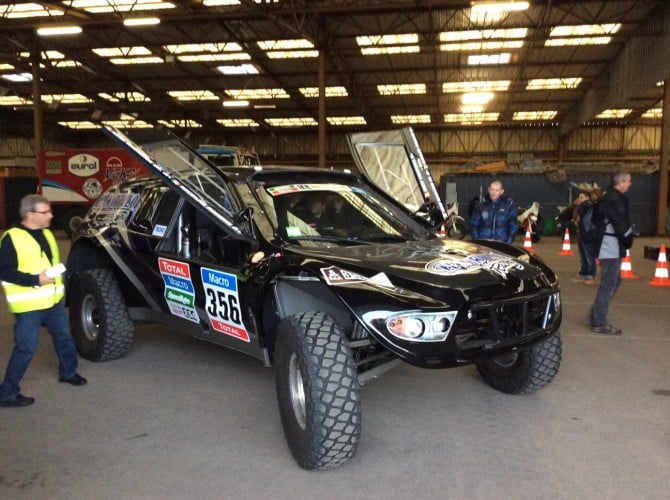 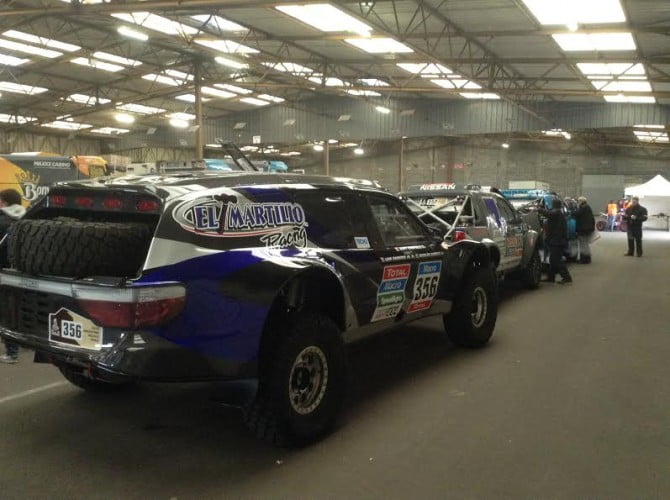 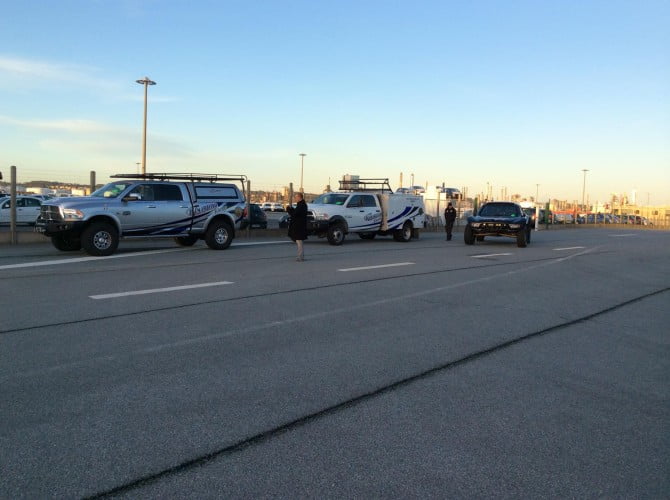