67 unlimited vehicles qualified today in order to be the one who gets to start first off the line for the 2018 BITD Mint 400 and it was Harley Letner laying down a lap time of 4:33:851 and beating the rest of the field to be able to take the green flag on the races 50th Anniversary. 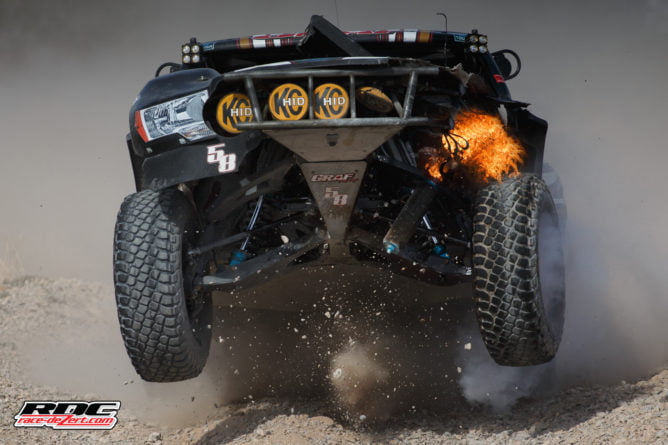 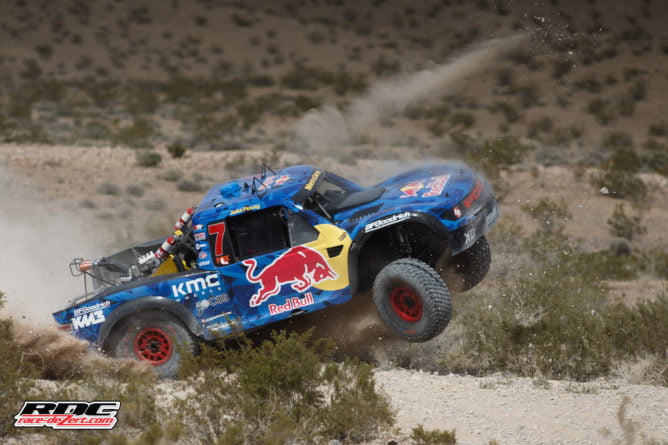 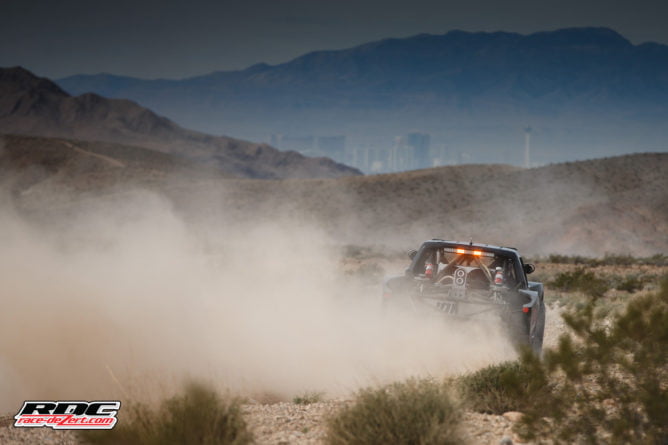 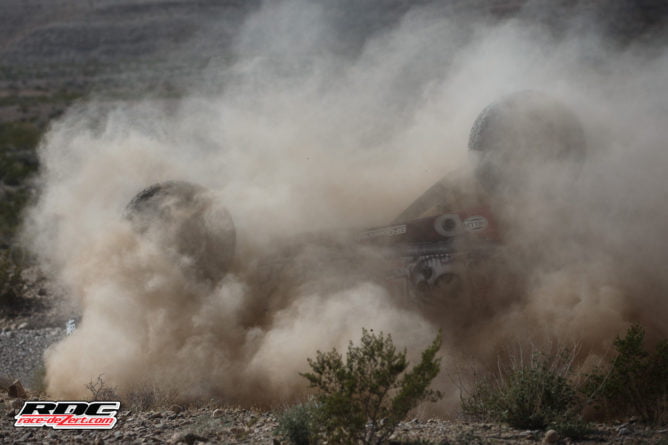 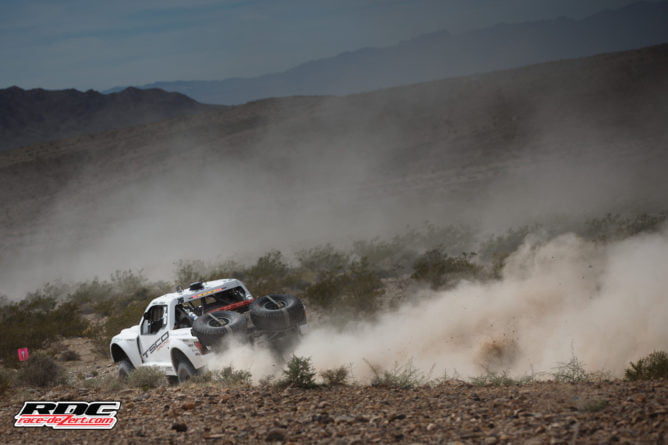 BITD threw the racers for a loop and while qualifying was held out off Apex Rd. where it has in years past, they went back to an older qualifying course that hasn’t been run in a few years. This leveled the playing field a bit as everyone had to start fresh on a new course. 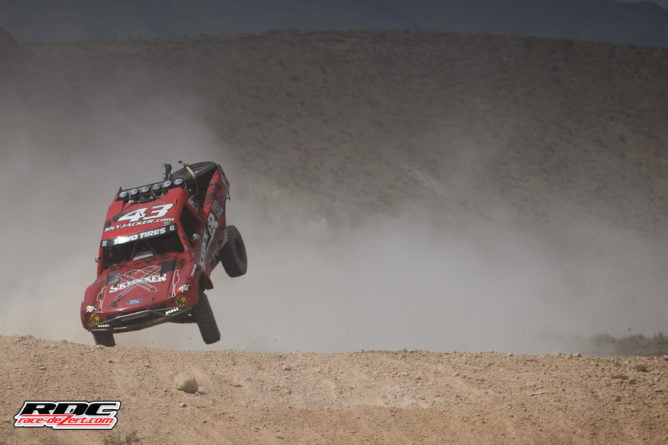 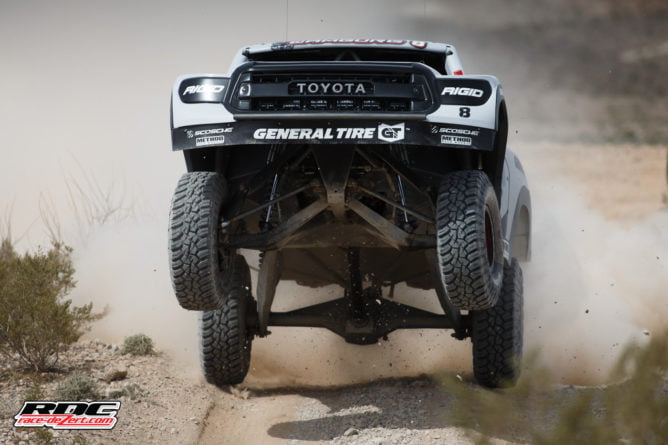 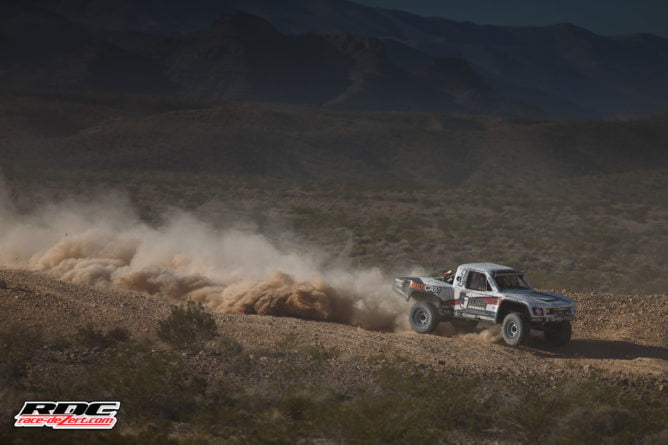 A few drivers would be issued time penalties for hitting cones most notably Jason Voss who will now start 32nd, without a penalty he would of been 10th. 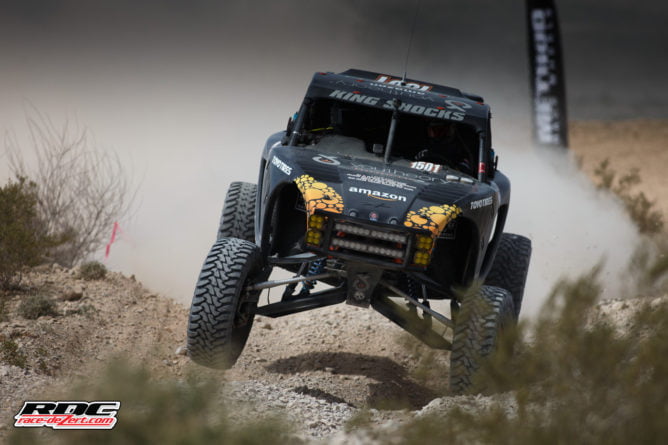 The 4.5 mile course had a little of everything giving the racers a taste of what is to come on race day. Fast sand washes, rocky hill climbs, whoops, and add in a little silt and you get a quick snapshot of The Mint 400 track. Unfortunately a few racers wouldn’t complete the time trial loop as some would rollover on their lap. One team suffered a rollover where one of the occupants had to be life flighted out with burns but BITD reported that they were in stable condition. 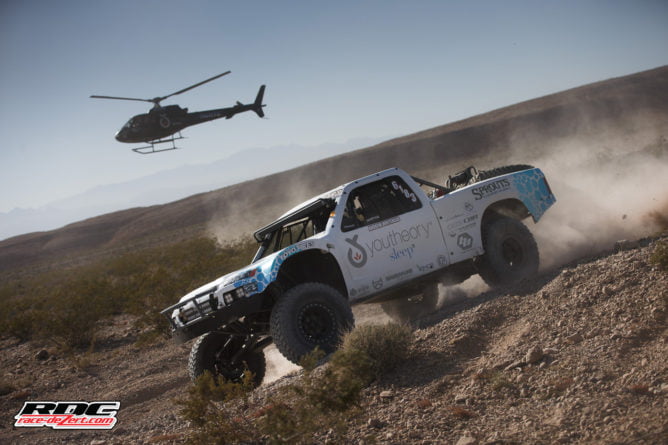 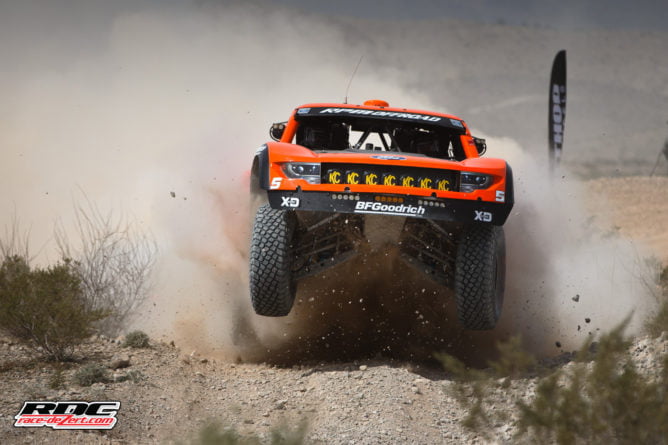 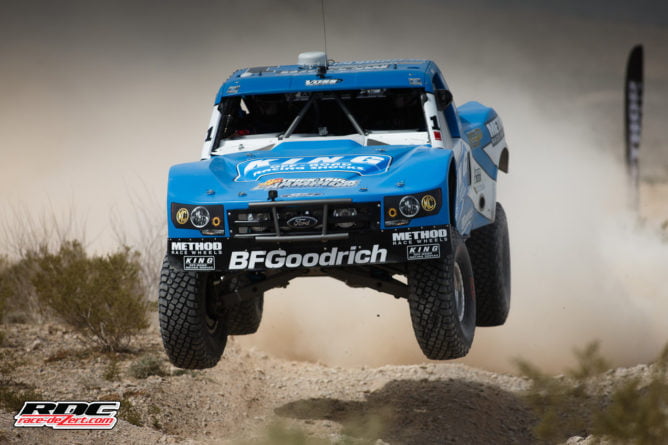 With little rain hitting the Primm Valley area Saturday is sure to be a dusty mess which means qualifying up top will be an advantage in this race, especially as the sun comes down on the last lap where the dust begins to hold in the air as the wind dies down.

Over 400 racers will take the green flag this Saturday for the 50th Anniversary of the Mint 400 Off-Road race and all will be trying to see who will become the Mint 400 Champion.