Well the final race of the Best In The Desert season has come and gone and Harley Letner walked away with the win in Trick Truck, giving him and the Concrete Motorsports team their first win in the class. Letner has been a long time baddass in Class 1/1500 but only recently was handed over the keys to the premiere class. The talk was always sooner or later someone would smarten up and give Letner a ride and it finally showed why after winning the race. 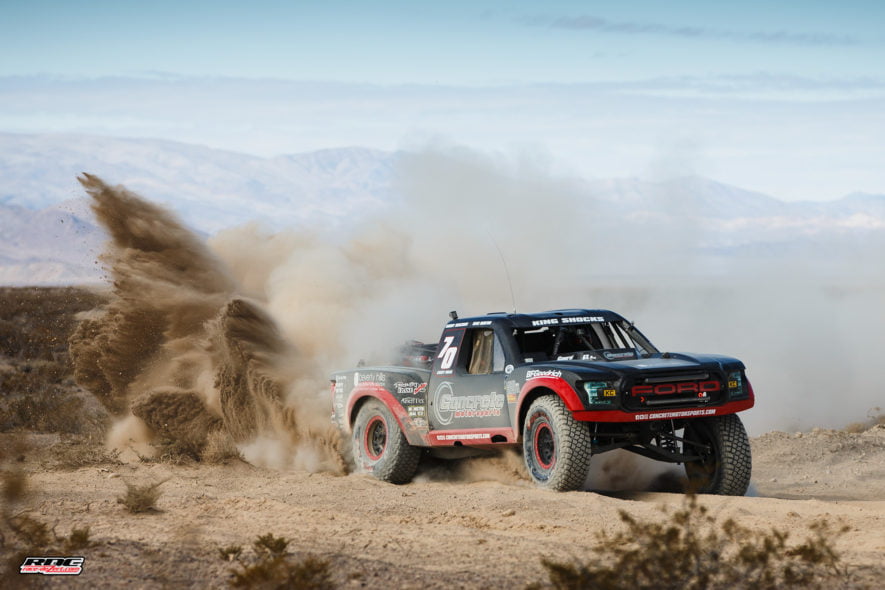 The race started with Justin Lofton taking off the line first after qualifying on top a few days before. Lofton led the first part of the race before having an issue and lettering Jason Voss and Letner by. As the race went on Voss held the lead with Letner trailing but as the finish line got closer Letner began closing the gap. 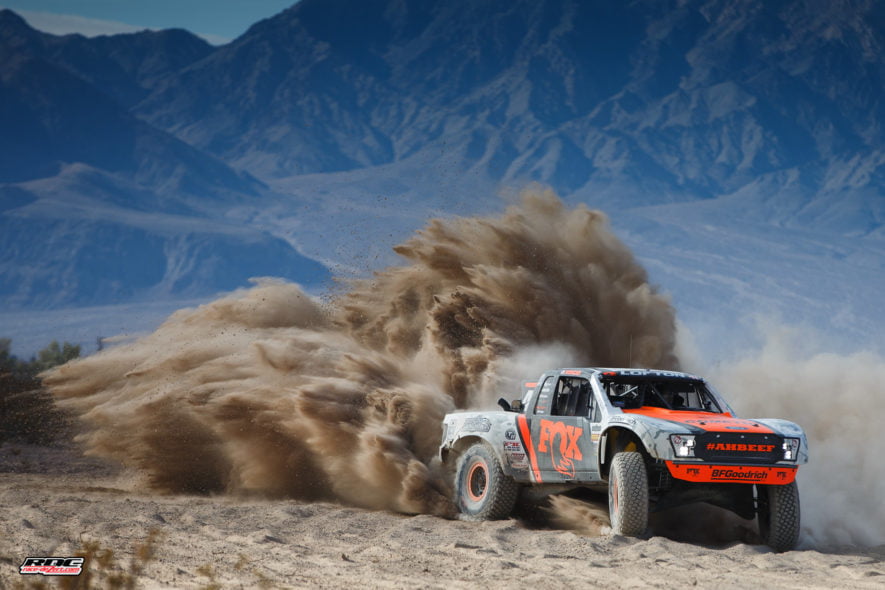 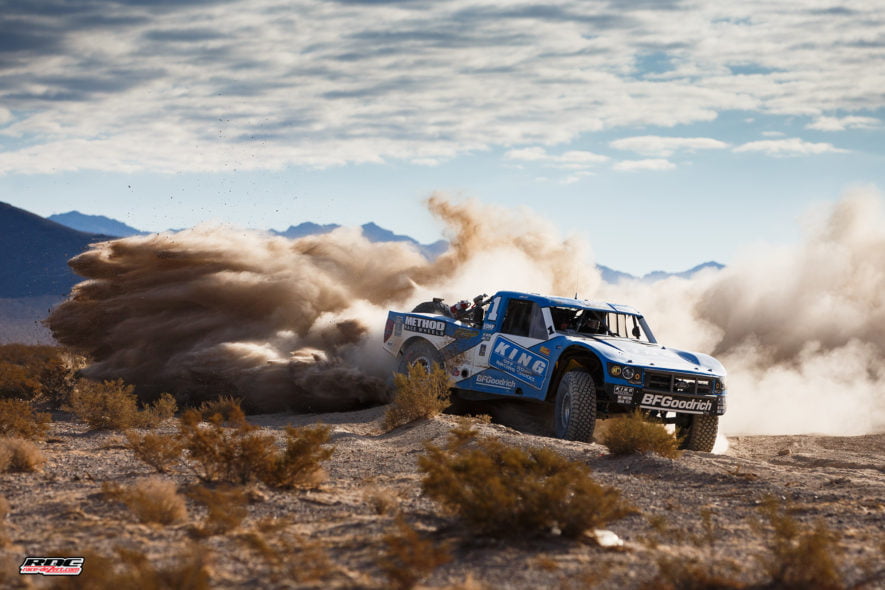 Going into the last pit roughly 40 miles from the pit Voss had to dump 3 gallons of engine oil into the truck, but still left the pit physically in the lead. Letner started one spot behind Voss which meant Voss would have to finish ahead of Letner and by at least a minute to take the win. As the two closed in on the finish line Letner closed the gap even more and 3 miles from the finish tragedy would strike and Voss would have to pull over with a blown motor. Letner went by and crossed the finish line the winner. 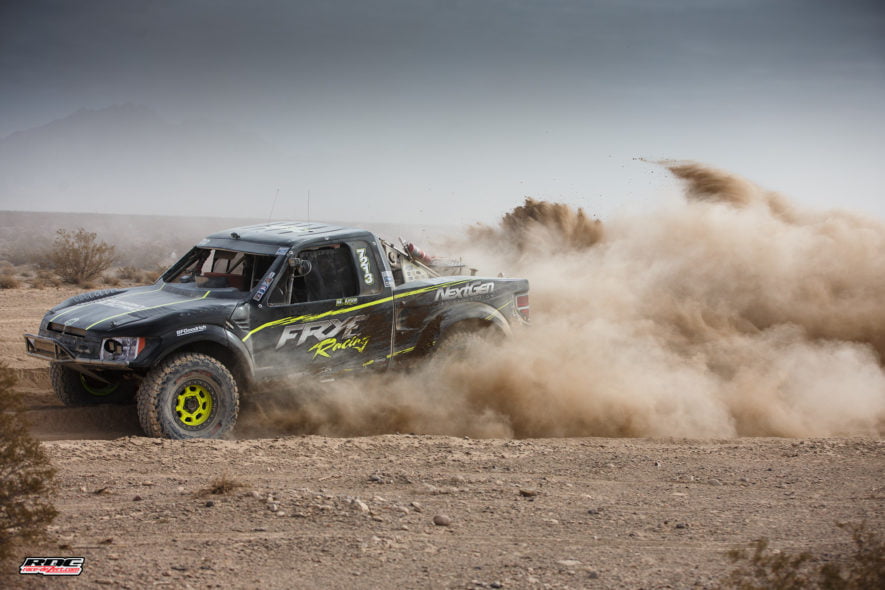 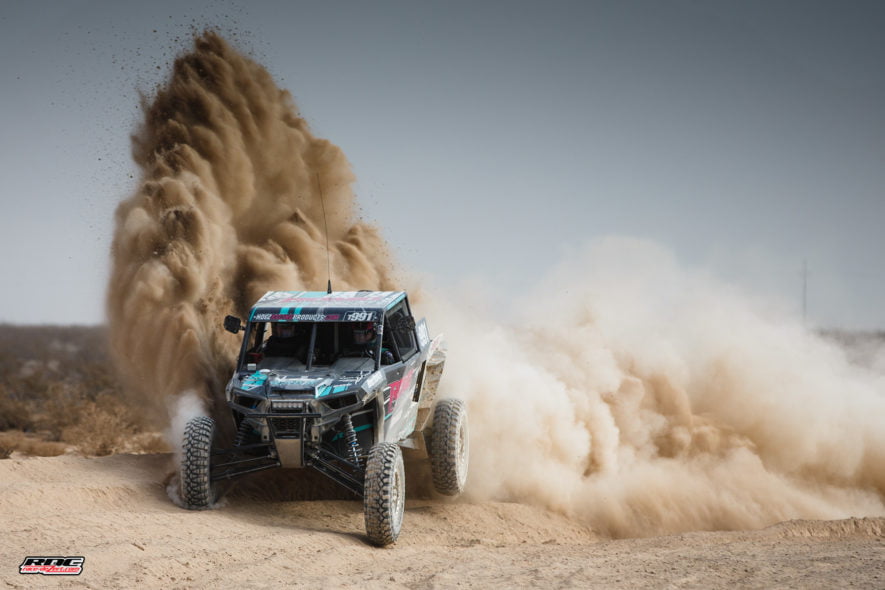 Championships were also decided in Pahrump and many came down to the last race. In Trick Truck Justin Matney won his first championship, Pat Dean took home the class championship in the 1500 class. Brock Heger after a dominating season won Class 1000 and Terry and Adam Householder won in Class 6100. 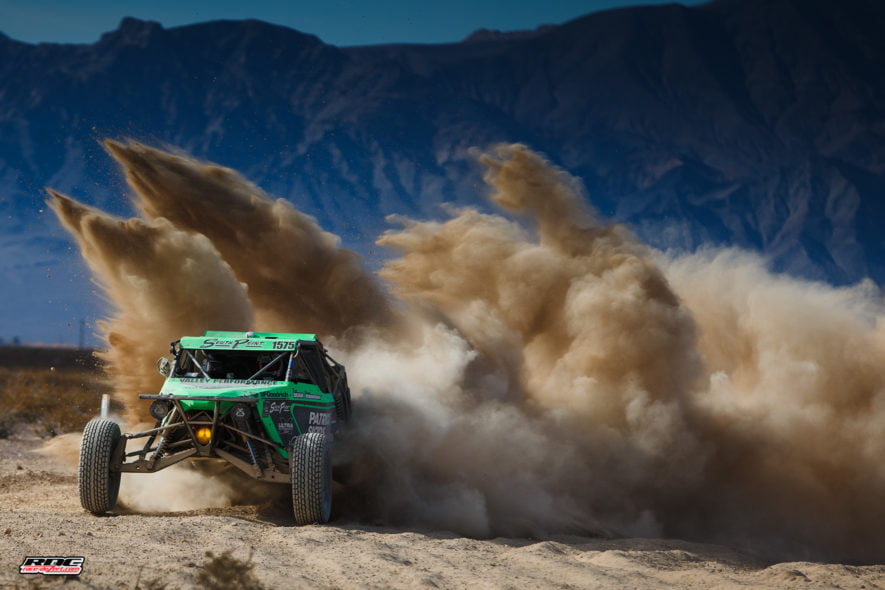 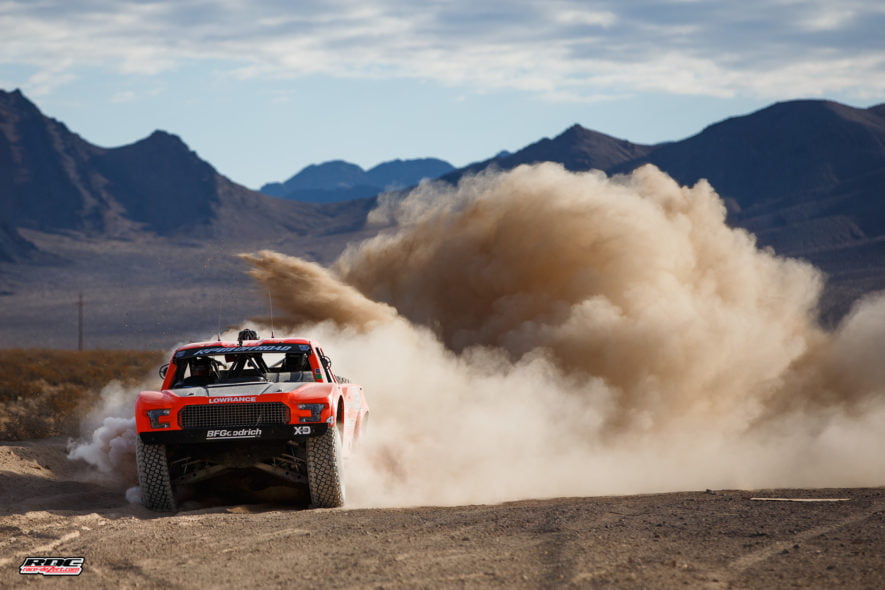 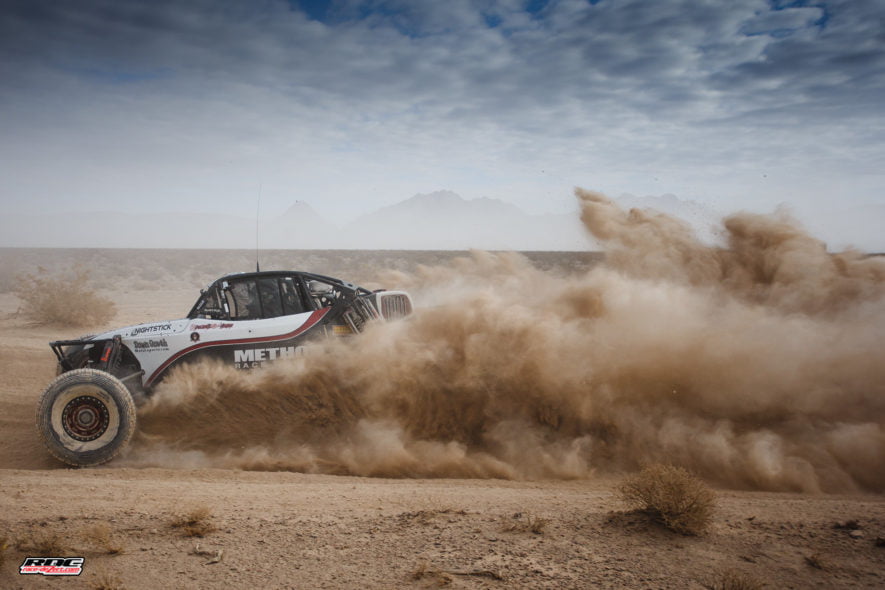 It was another great BITD season so to end it here are some of our favorite photos from the last race.