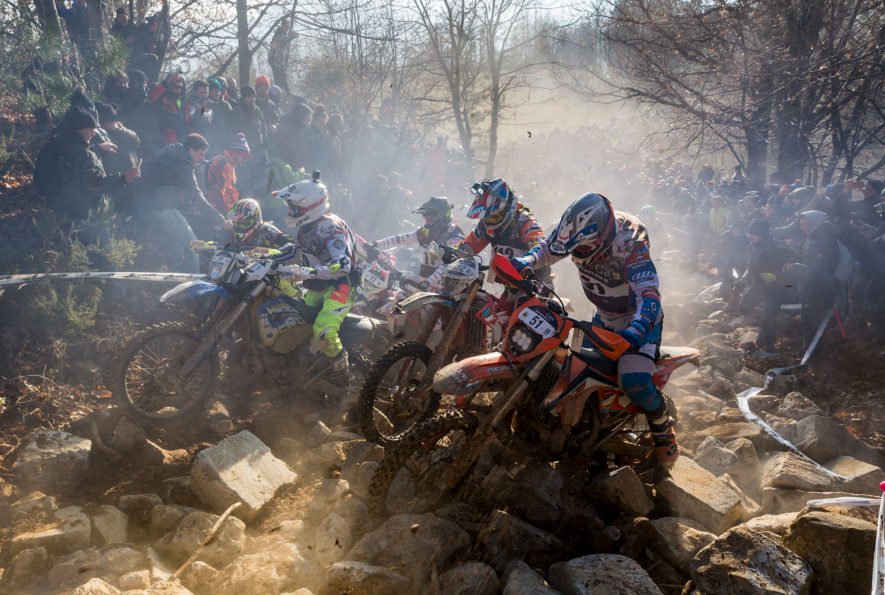 The return to the terrifying “nature” of its origins. HellsGate was a promise, now it’s once again an Extreme threat. It has returned to the chronicles of torture, to the formula without bumpers. We have explored new routes, modelled HellsGate on the latest evolution of the Extreme, reached out to those who begged for indulgence. We have walked along the new halls of Enduro’s show, found new routes parallel to the main track that pushes the limits. Exploring the new roads of the Extreme we opened unexpected paths of clemency, unknowingly turning Hell’s Gate into purgatory. Hard but transient, cynical but bearable, fatal, but not always, not too much.

OK. That’s enough. Back to the scream in the night at the dead end of fear. We continue our road, the HellsGate route, the course with infernal origins and no way out. No Escape Line.

The world changes and so does hell. We will change too … just enough. To not listen, to evade the siren of benevolence and to propose new tools of torture. Our tools, known, tested at dawn of the Extreme at Il Ciocco. Winter, ice, fatigue, unspeakable suffering. The nightmare of the Mountain. Friday, Saturday. Reaching the end is difficult, or more likely … impossible. There is a way of understanding the Enduro that is not subject to the rules of forgiveness, otherwise there would be no Off Road of sacrifice. This is the theory, the plan: take back the extreme to offer our Enduro Original Victims the bitter cup of the sublime.

Do not look away, do not turn around: No Escape!

Friday 15 and Saturday 16 February 2019. Il Ciocco. One Way in – Il Ciocco. One single way out – HellsGate. No escape! The Entrance to the Enduro Legend is open. For a short time. Go to www.hellsgate.it and register your desire to push the Limits.

Il Ciocco, Castelvecchio Pascoli, your paradise 365 days a year … minus one. The day of HellsGate. 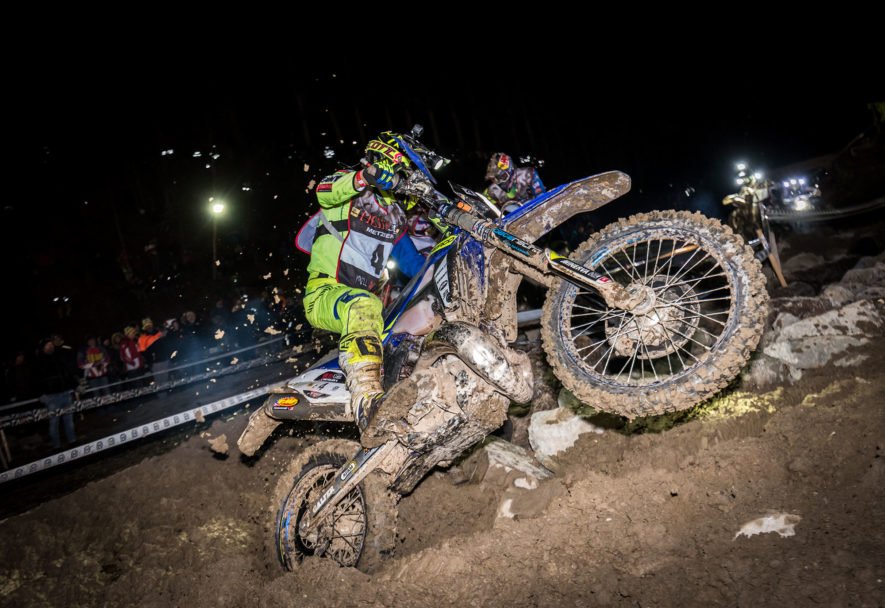 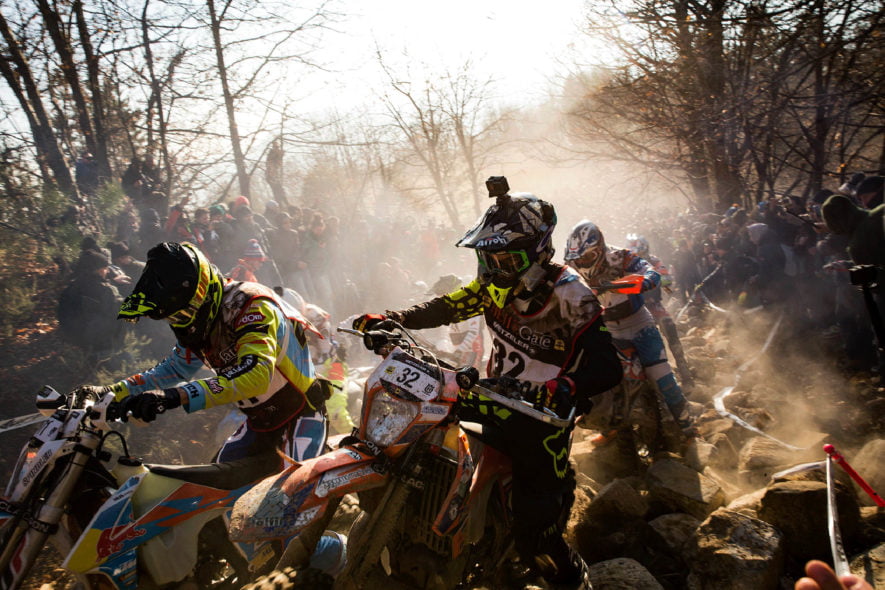 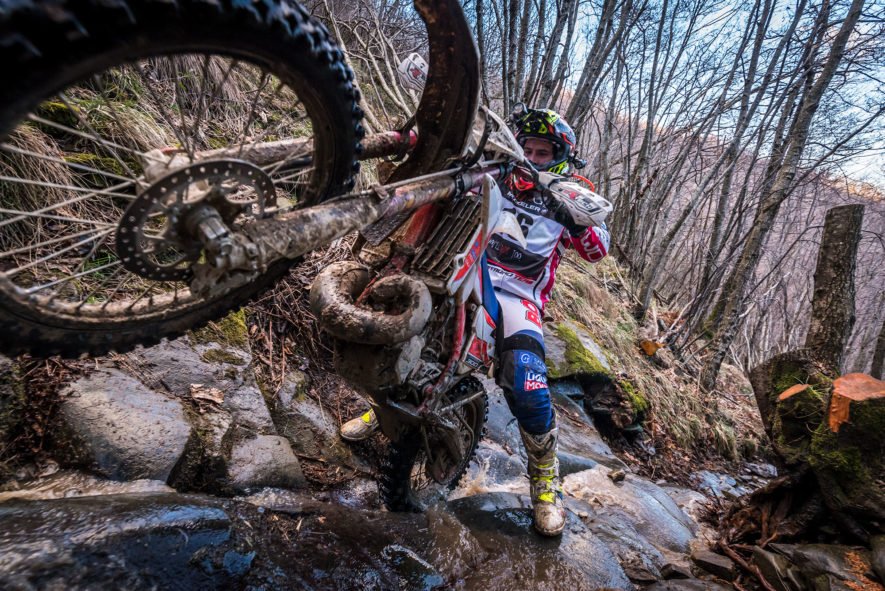