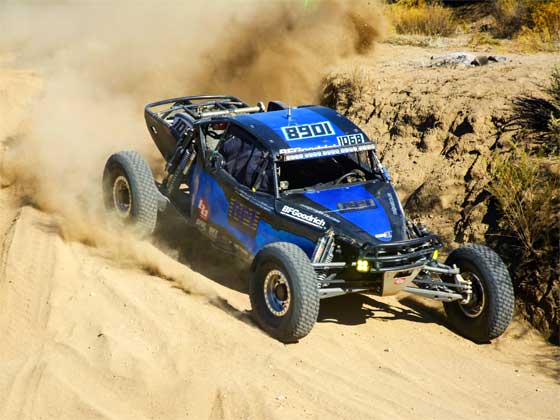 La Paz, BC, Mexico —2017 marked the 50th running of the Baja 1000, a legendary race that not only offers stunning scenery, but a brutal test of skill and endurance for even the most well prepared teams. This year’s race proved once again that the Baja 1000 is not for the weak or the timid. The 1134 mile marathon from Ensenada to La Paz offers silt, high-speed desert crossings, technical rocky mountain trails, washes, ditches and drop-offs. This year, over eighty Weddle-equipped vehicles signed up to battle the elements that make the Baja 1000 the most challenging point-to-point off road race in the world.

Like every Baja 1000, there was no shortage of excitement and upsets. Class 10 driver Cody Reid pulled off the race of a lifetime. Cody and his crew of solid drivers including Adam Pfankuch, Curt Geer, and Sammy Ehrenberg had a miracle race. The team suffered zero flat tires and managed to pull ahead of every Class 1 car and even overtake Trophy Trucks on their way to finish 10th overall. Cody and his team grabbed the top spot in Class 10 in the Mendeola S5-equipped car 1068, 45 minutes ahead of the first Class 1 finisher. 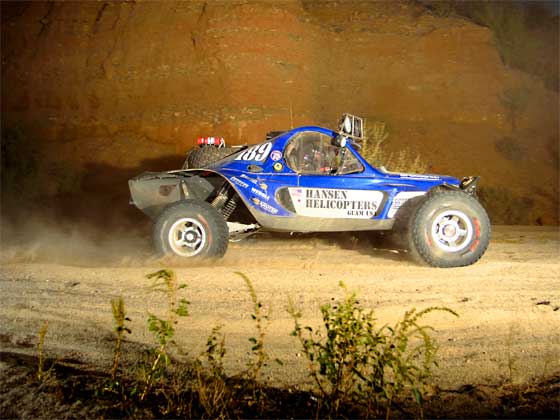 There was also reason to celebrate in Class 1 for Jon Walker and the Kreger Fab crew. Walker battled to take the top spot in Class 1 driving Albins AGB-equipped car 189. This year’s Baja 1000 Class 1 win was Walker’s second in three years.

Albins ST6-equipped trucks has a strong showing. Jeff Proctor in the 709 Honda Ridgeline snagged 2nd place in Class 7. 77 Robby Gordon and 38 Eric Husted both managed to complete the 1134 miles and get their Trophy Trucks over the finish line in La Paz. 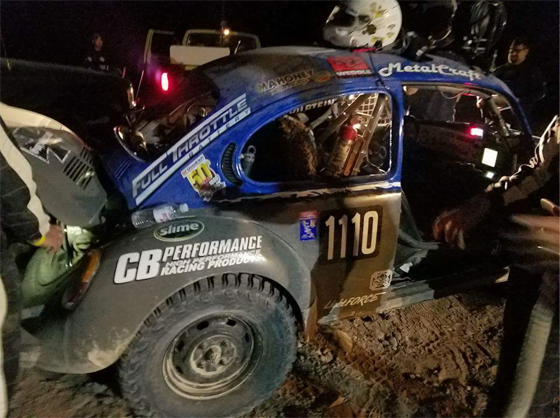 We can not fail to mention the bravest racers in Baja 1000. Class 11 charger Robert Johnson battled the Baja Peninsula the hard way. Johnson and his team managed to reach the city of La Paz, just passed the 1085 check point before he timed out. Much respect for Johnson and his team for battling the odds in an unbelievable effort. For every racer, this year’s Baja 1000 was a test and experience that will last a lifetime.