The Honda Off-Road Racing effort is expanding its Honda Talon line-up with the addition of Ethan Ebert in a satellite driver development program run by PRG – Proctor Racing Group. The satellite team will work alongside the Factory team with a focus on developing up and coming young motorsports athletes entering the off-road endurance race world. 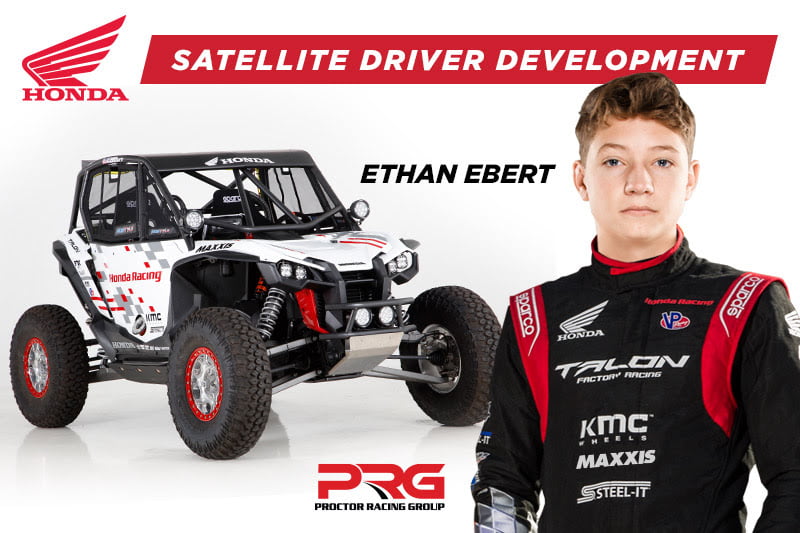 Ethan Ebert will be the first driver to enter the development program. He is transitioning from Mod Karts in short course off-road racing to drive a PRG built Talon in the upcoming UTV World Championship Desert Pro N/A class. Fifteen year-old Ethan has been racing since he was ten years old, earning a Rookie of the Year status in each class as he stepped his way up, for a total of four titles, including in 2019 in the Lucas Oil National Mod Kart class. In Ethan’s young career, he has earned an impressive 24 podium finishes and five series championships. 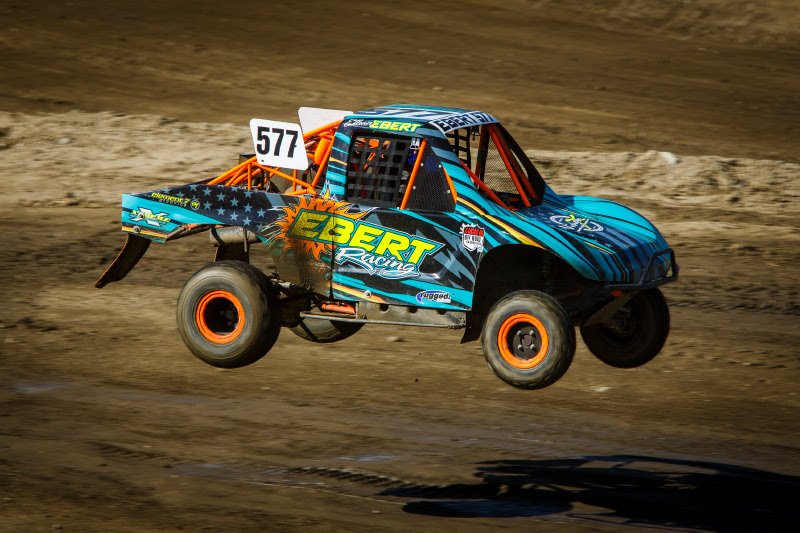 Ebert says, “I’m super excited to team up with Honda for my new adventure in desert racing. I believe it’s going to be a challenging learning curve but I have all the support I could ask for. With my background in short course racing, I feel desert racing is the next step to further my career and test my abilities as a driver.” 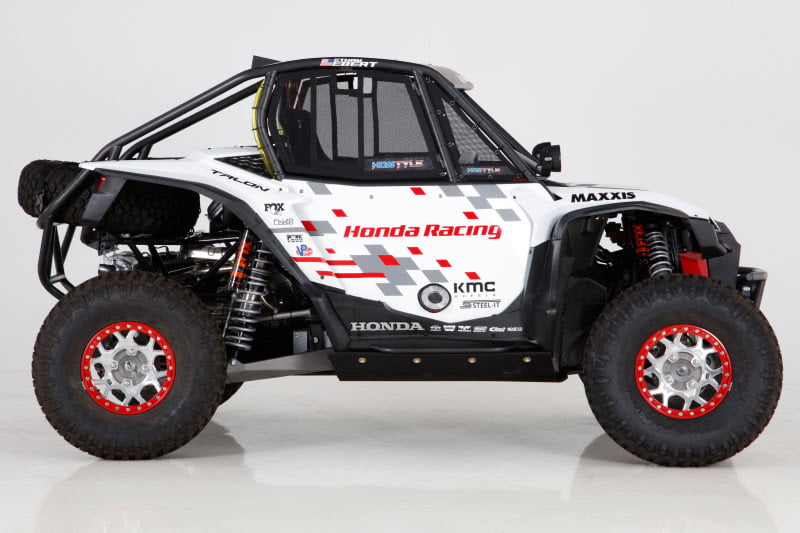 Proctor adds, “Ethan is a great first driver for this program. His experience in Mod Karts is valuable to the transition. He knows how to manage variables and make decisions in race-time. For Ethan’s first race, we’ll focus on getting him familiar with getting seat time and pro race pace. The UTV World’s 30-mile lap race course is a great place to learn and hone his desert racing skills.” 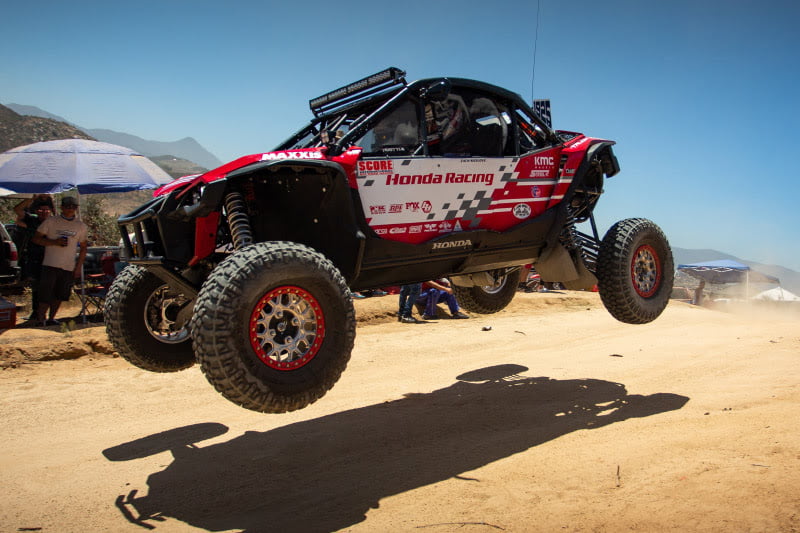 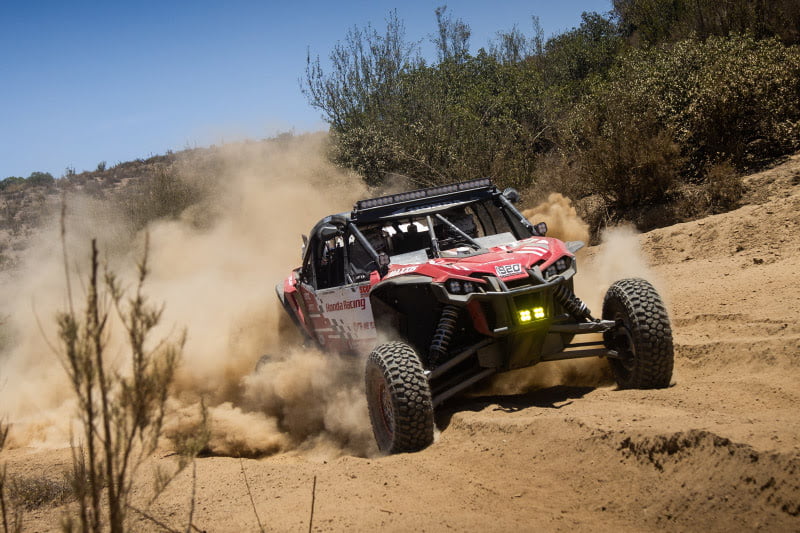 After the UTV World Championship, Ethan is slated to attend the Baja 1000 in a support role and a will be part of a vigorous testing plan and a full schedule with the team in 2022, starting with The Mint 400.

Today, Jeff has embarked on his most ambitious chapter of his race career – Partnering with American Honda, HPD-Honda Performance Development and Honda Powersports to create an Off-Road Racing Factory Mega Team. Jeff will not only pilot a custom unlimited Twin Turbo off-road race vehicle but also direct and oversee the team’s entire race operation, including a two car Honda Talon Side by Side team in 2020. Jeff will lead his team and Honda to the podium, bringing more high-level race teams to the exciting sport of off-road racing.