“We are thrilled to welcome, Elias Hanna and Zach Sizelove to our Talon Factory Racing Team. Both racers bring a wealth of knowledge and many desert wins to our young Talon program. We are looking forward to seeing Elias and Zach battling all season for podium positions and wins” says Team Principal Jeff Proctor. Elias Hanna has become one of the most notable Baja racers south of the border as he has claimed 6 championships, including 7 Millstone awards in his career. In addition, he conquered victory 5 times at the Baja 500 and another 5 times at the Baja 1000. Hanna is known for his knowledge of the Baja terrain and race craft which has propelled him to be at threat at the starting line in any race.

“I’m thankful to have been given this opportunity to race for PRG and Factory Honda in the Talon. I can’t wait to get behind the wheel and share with everyone the capabilities of these Talon SXS’s.” Said Hanna. 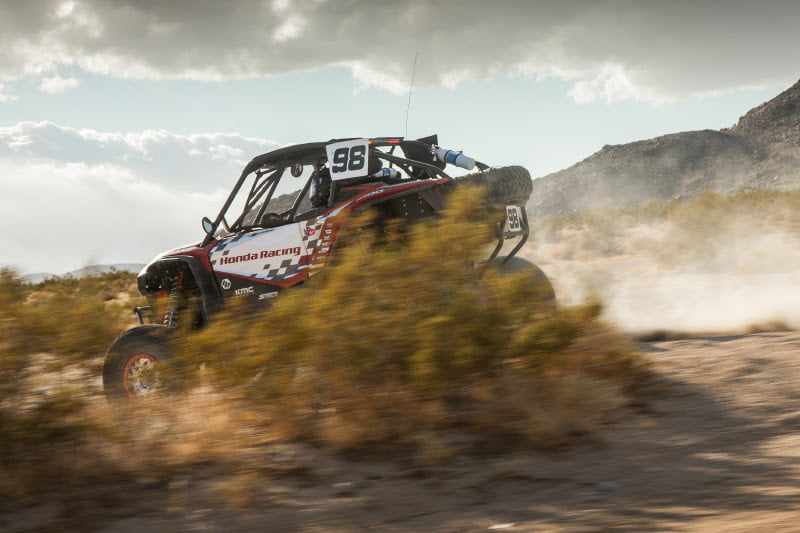 Zach grew up in the high desert of Southern California racing with his family. From a young age, Zach learned how to work on and build 1600 race cars with his father. “Zach is quiet and humble, but there’s a unique switch that turns on once he puts his helmet on. He is a competitor with laser like focus and you can see it in his eyes! We are looking for exciting results from Zach this season”. says Proctor.

“This is a strong team and I feel fortunate to be a part of this Factory Honda program. The Talon is an incredible platform to take racing and I am looking forward to making the best of this opportunity.” says Sizelove. 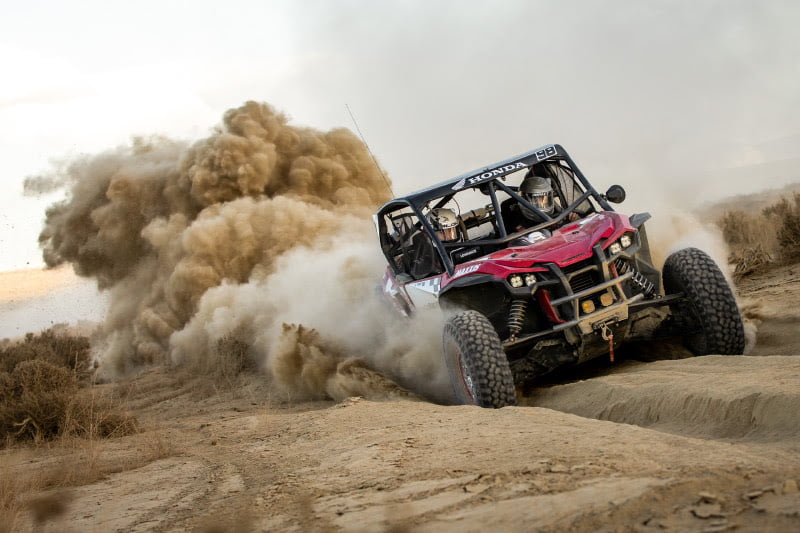 Elias Hanna will be lining up in his Talon alongside teammate Zack Sizelove as the team kicks off their 2021 Desert season in April at the SCORE San Felipe 250 in San Felipe, Baja California, Mexico.

Today, Jeff has embarked on his most ambitious chapter of his race career – Partnering with American Honda, HPD-Honda Performance Development and Honda Powersports to create an Off-Road Racing Factory Mega Team. Jeff will not only pilot a custom unlimited Twin Turbo off-road race vehicle but also direct and oversee the team’s entire race operation, including a two car Honda Talon Side by Side team in 2020. Jeff will lead his team and Honda to the podium, bringing more high-level race teams to the exciting sport of off-road racing.
Visit // www.hondaoff-road.com Honda Off Road Facebook Honda Off Road Instagram Honda Off Road Twitter Honda Off Road YouTube