The inaugural race for the Legacy Racing Association is now officially underway as qualifying went down this morning out in Pahrump, Nevada.

The team of Donald & Kristy Jackson and Liz Marshall have been working hard to put on their first event of the year and time trials went off without a hitch including live timing and live video coverage on their facebook page. The usual classes qualified today including Unlimited Trucks, Class 1 and 6100 Trucks, however Turbo UTV’s were also allowed to qualifying today as the class is fighting for $100,000 payday if a racer can win all four races this year. 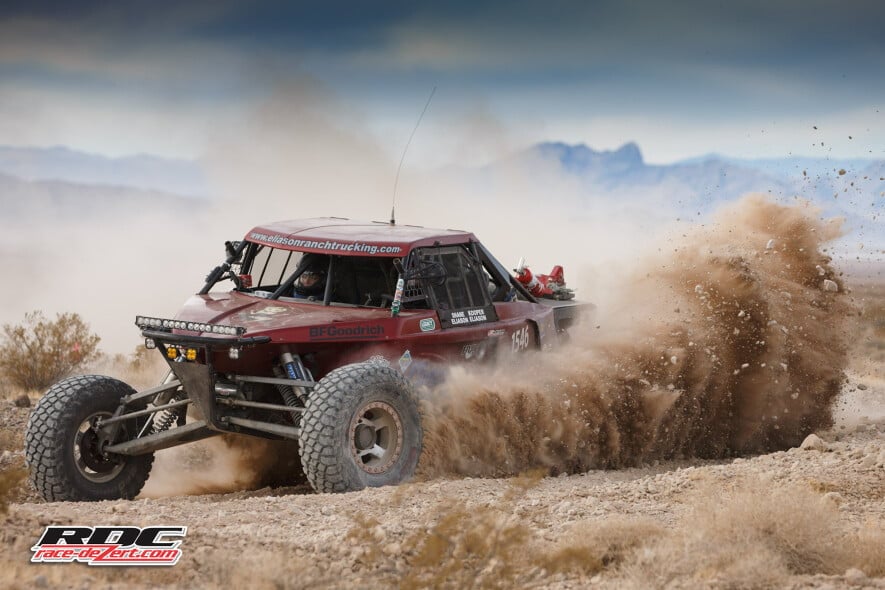 In the Unlimited class Eric Hustead finished with the quickest time traveling around the 4 mile course with a time of 3 Minutes, 49 Seconds and averaging 73.611 mph. Ladd Gilbert was just under 6 seconds behind and Steve Strobel finishing in third. Todd Wyllie brought out his truck nicknamed Frankenstien out and finished fourth and Madix Bailey piloting an Unlimited Truck for the first time came in fifth place. 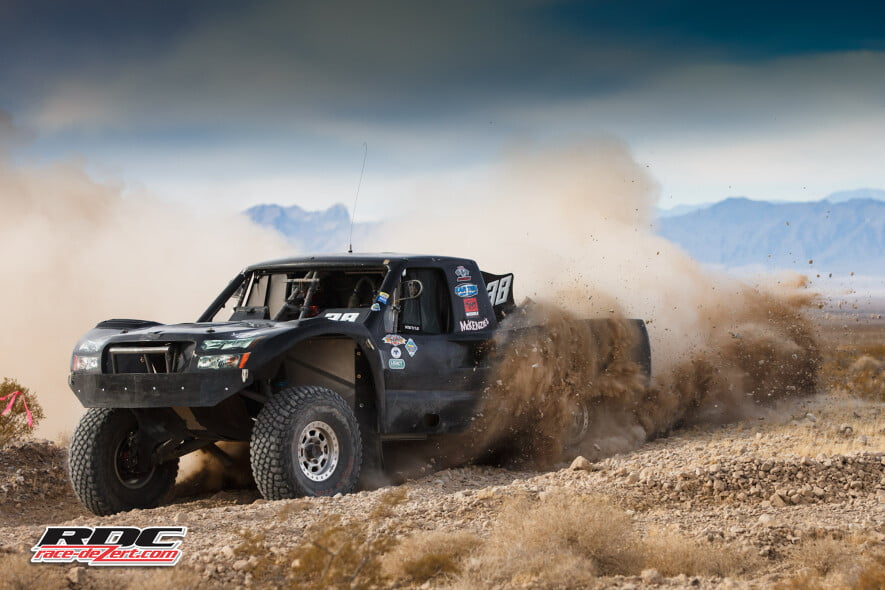 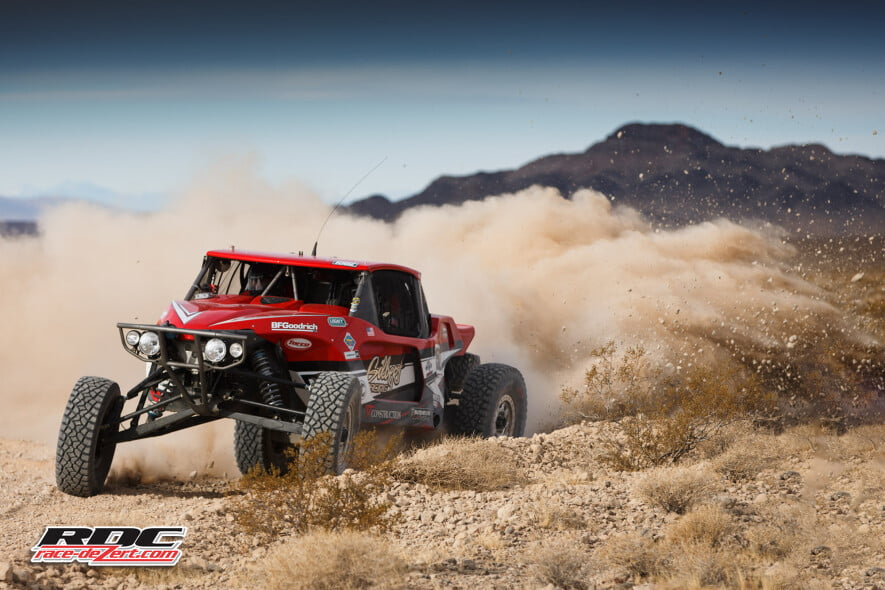 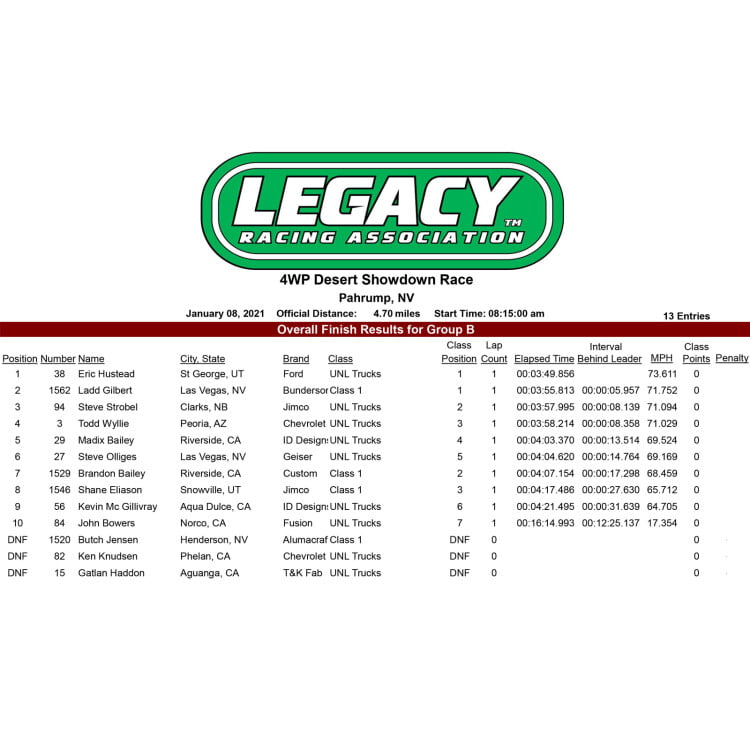 In 6100 Chasen Gaunt took top honors laying down a time of 4 Minutes an 16 Seconds with just over a 1 second cushion over Travis Williams. Travis Chase who has a new Mason Motorsports truck finished in third place 5 seconds behind the leader. 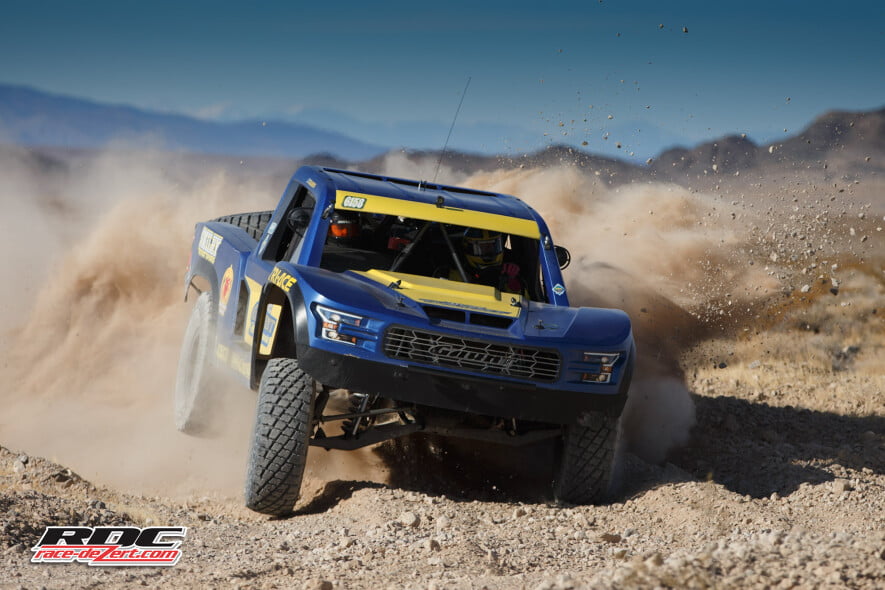 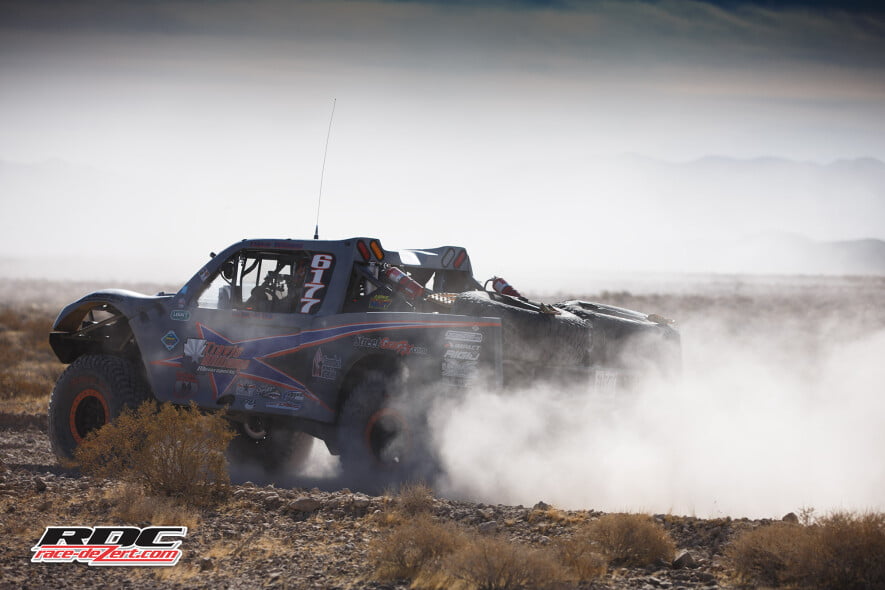 The Turbo UTV class which is the largest of the race was won by Dan Fisher who laid the smack down finishing in 4 Minutes and 12 Seconds, 15 seconds ahead of Brandon Schueler and 18 seconds ahead of Mitchell Alsup. Fishers time also beat all 6100 trucks which can be attributed to 4wd, big balls, and a heavy right foot. 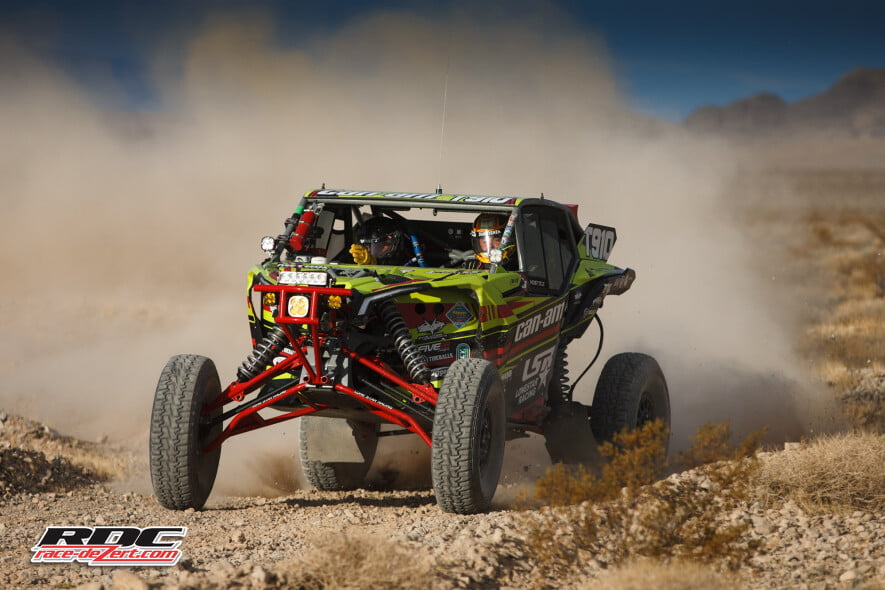 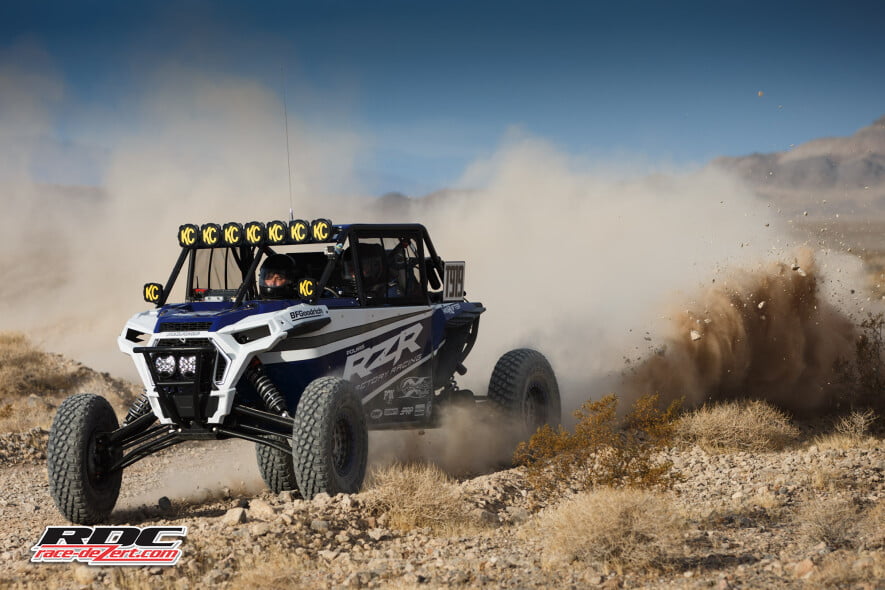 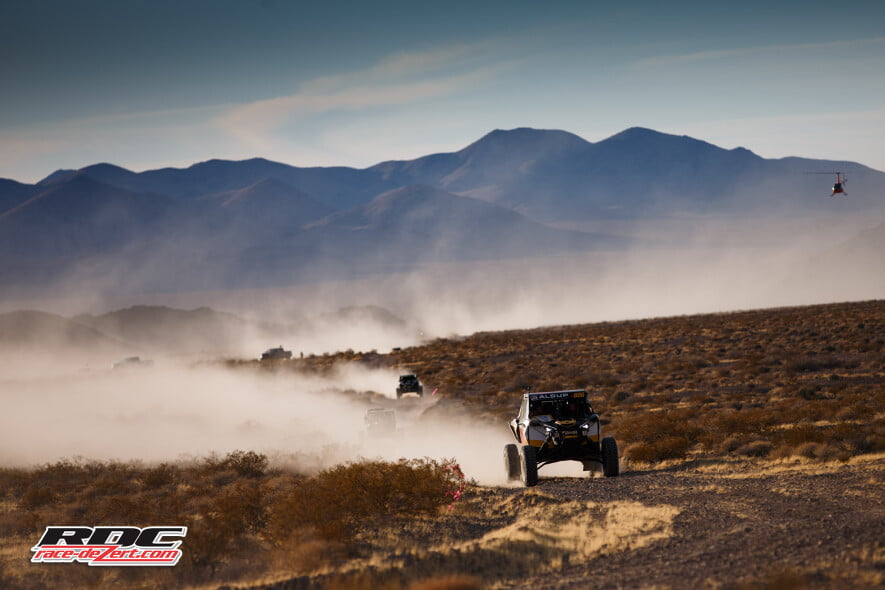 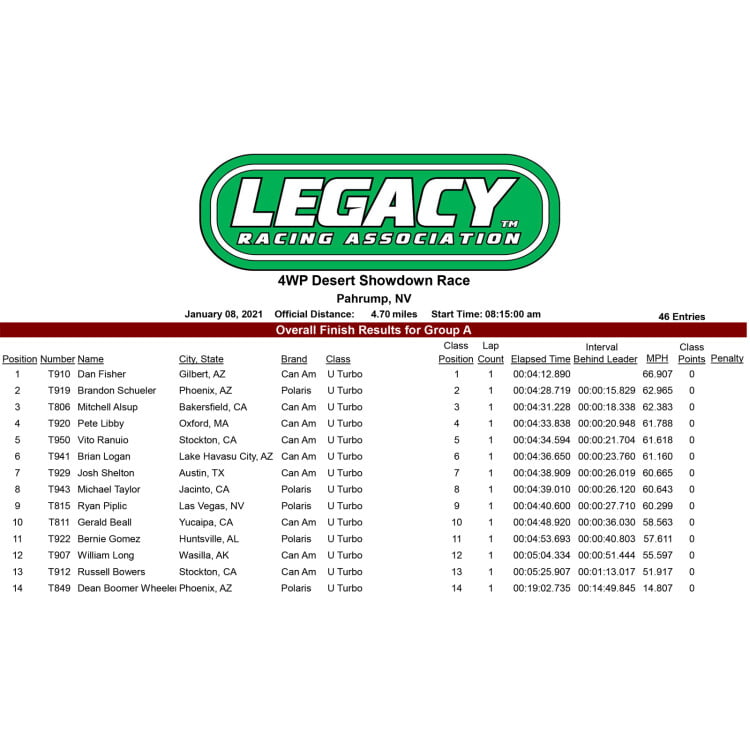 The race tomorrow should be an all out sprint for all classes as they race 220 miles in a very dusty and dry course. How you finished today in qualifying will have a large effect on how your races goes with clean air a premium.

Make sure you check out Legacy’s Facebook page for live streaming of the race!
https://www.facebook.com/legacyracingassociation

misterktm said:
#94 Strobel for the win!
Click to expand...

Any idea how to see the livestream?

It's live on FB. I wish they'd just put it up on YouTube.