In character: Lukyanuk won the first round of the FIA European Rally Championship

Alexey Lukyanuk and Dmitry Eremeev won Rally di Roma Capitale, the first round of the 2020 FIA European Rally Championship. Last year’s winner Giandomenico Basso was the runner-up 16.1 seconds behind Lukyanuk. Oliver Solberg rounded out the top three, surpassing his own expectations to finish in the top ten in his first ever asphalt rally.

The main European rally series has finally started after months of delaying and postponing races. For many participants, it was the first performance after a forced long break. Instead of the usual gravel surface that allows to level the driving gaps, the first rally of the season encouraged the participants to concentrate all their attention and not make any mistakes, thoroughly calculating the trajectories on the asphalt. There were several accidents during Friday’s free practice runs and during the qualifying stage.

And on Saturday morning the rally program was shifted by several hours because of two serious incidents: at the very first special stage of the rally, Andrea Cruignola, who was considered one of the Italian rally favorites, made a rapid dash to a stone fence on the side of the road, putting his car out of commission and blocking the road for further driving for a long time. At the next special stage, there was a pause in the competition again, but this time as a result of a somersault with a landing on the roof across the road performed by another driver.

The Russians Lukyanuk and Eremeev took a good pace from the first kilometers of the stage, not taking seriously the advice of well-wishers about being careful – they instantly increased their advantage and kept it until the finish of the day. The crew won all six Saturday special stages and received the first five points of the season, beating their nearest rival Giandomenico Basso by more than half a minute.

Sunday at Rally di Roma Capitale was much calmer – Alexey Lukyanuk performed with a cool head at nine special stages and did not force hand, but controlled a gap difference, allowing the Italian driver to show his the new sports equipment potential. Basso was able to play back only 18 seconds of the total time. Thus, Lukyanuk inscribed his name in the modern history of the event for the second time, winning two of the four ERC rounds held here (since the championship restructuring in 2004).

Alexey Lukyanuk, driver, “We didn’t make any mistakes, it was a faultless driving at a good pace from the very first special stage. There was no extreme or impulse to win all fractions of a second: we increased the advantage, and then we drove clearly, confidently and reliably. Probably, I even drove differently in general. During this forced break, thanks to physical and mental training, I began to see the road in a different way, there were fewer surprises on it, a very clear perception of the stage, corners, pacenotes appeared. It’s very cool that this symbiosis works and I would like to add more speed! In fact, there was no place on the track where I would have thought, “Well, that’s it, I won this rally”. It was a well-calculated action, we drove at an excellent pace, controlled the situation and didn’t take risks – we did it, I’m happy! Now I don’t think about the need to “return the champion title” or “confirm it” – I would like to enjoy the first victory. Thanks to all our partners who made it possible!”

The next round of the FIA European Rally Championship is to be hosted by Latvia – the Liepaja Rally is scheduled to take place from 14 to 16 August. 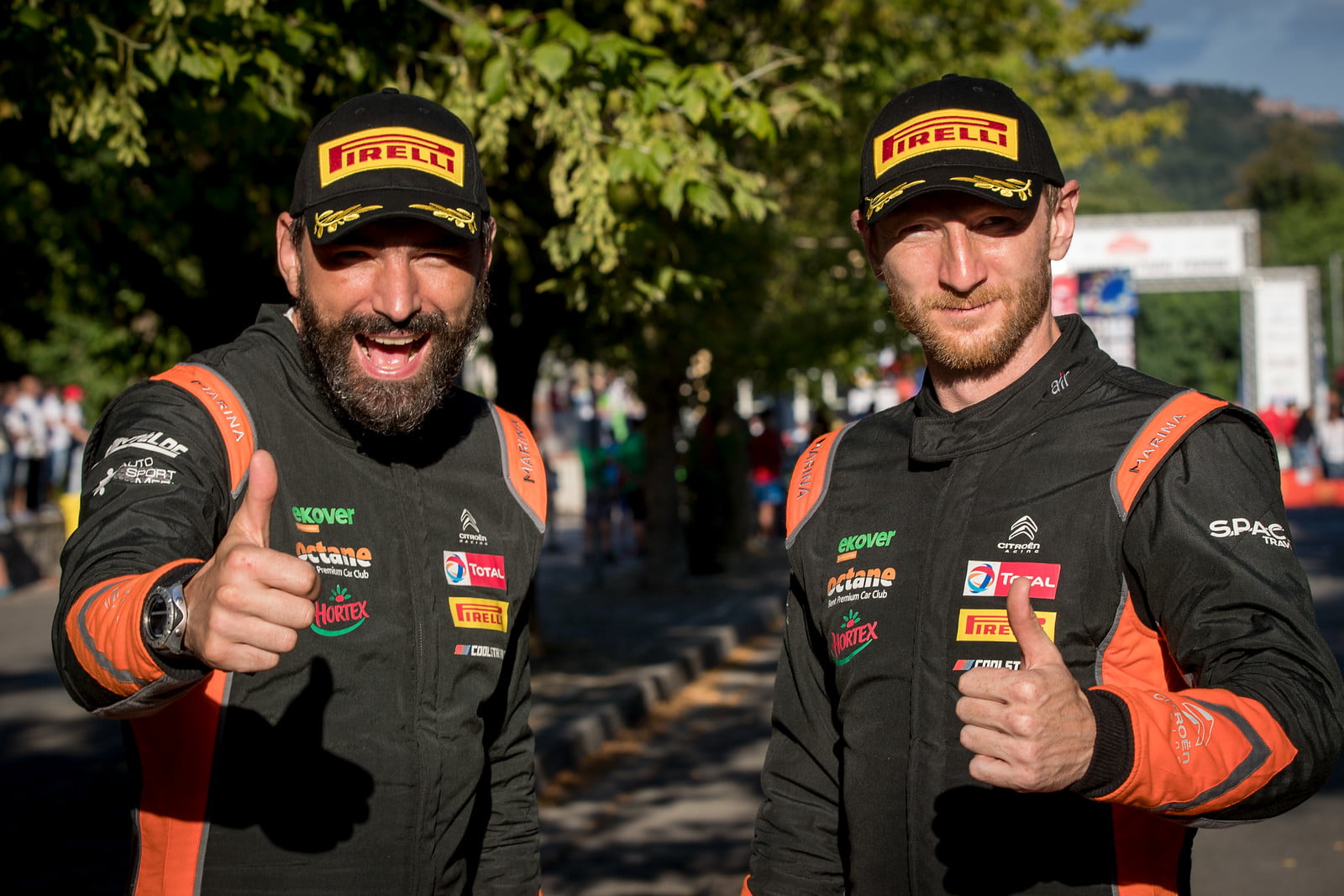 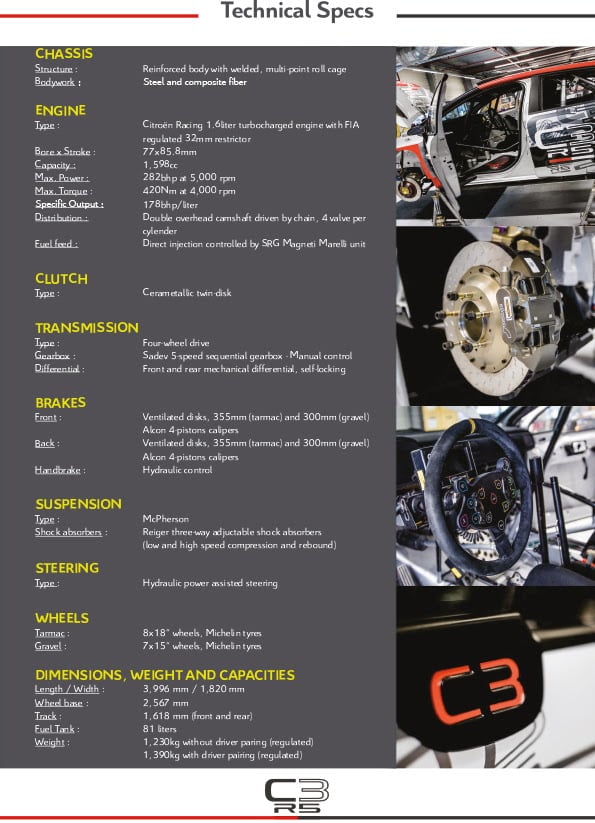 2001 — Russian Rally Champion in overall standings
The first start in the high-ranking international series – at the WRC round Neste Rally Finland in 1999. In general, he started at 23 rounds of the WRC, took part in six rounds of the FIA ERC, as well as at individual rounds of Finland, Estonia, Sweden, Latvia and France championships.