After a headline-making debut in 2018 – including a near miss with a passenger vehicle on the race course captured on a video that went viral – Honda Indy car star Alexander Rossi will again take on the SCORE Baja 1000, driving the Baja Ridgeline Race Truck as part of the Honda Off-Road Racing Team. 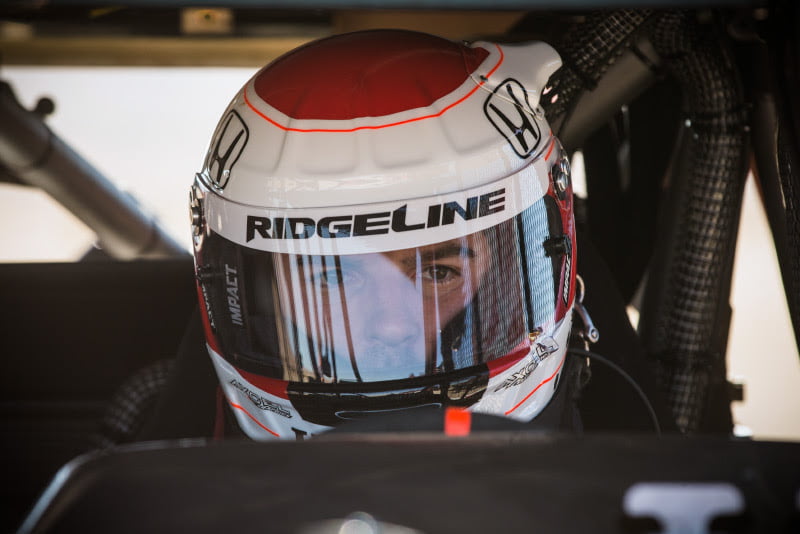 An off-road “rookie” at last year’s running of the legendary race, Rossi quickly adapted to the unique demands of desert racing, which saw the Jeff Proctor-led Honda Off-Road Racing Team post a second-place Class 7 finish, the fourth consecutive first- or second-place result for the Ridgeline Baja Race Truck at the Baja 1000. 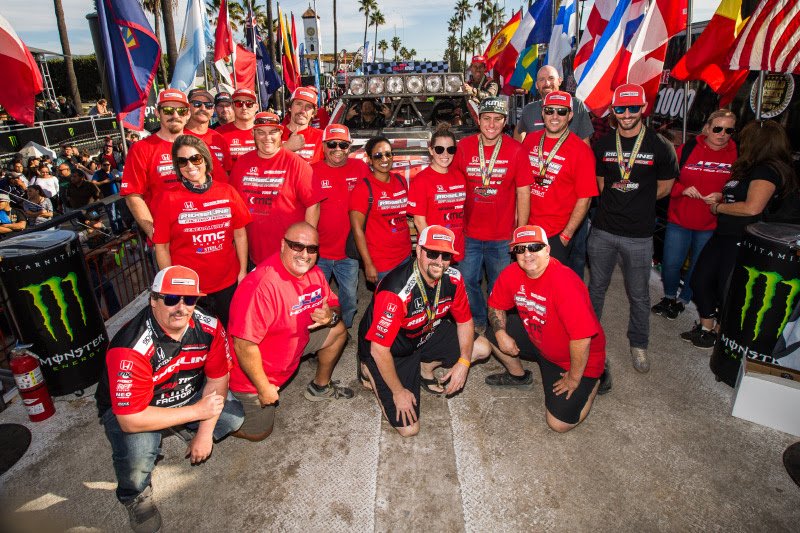 “I am more than excited to get back in this Honda Ridgeline off-road truck for the Baja 1000,” Rossi said. “It’s safe to say I decided last year, within five minutes of testing the Ridgeline for the first time, that I was going to do this again.”

Rossi is a seven-time NTT IndyCar Series race winner, including the historic 100th running of the Indianapolis 500 in 2016. For his second Baja 1000, he will again share driving duties with team owner/driver Proctor and Baja veteran Pat Dailey, with each driver covering approximately one third of the nearly 800-mile “loop” course, which will start and end in Ensenada, Mexico. 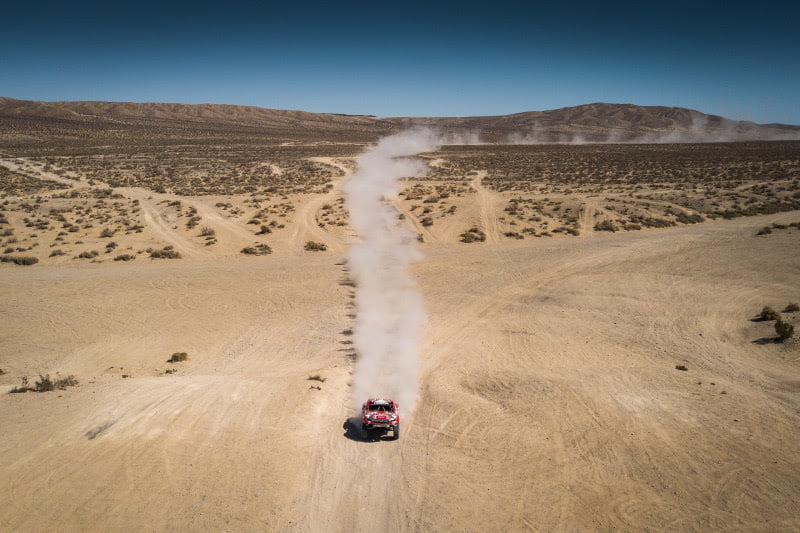 Proctor won his class in the Baja 1000 in both 2015 and 2016 with the Ridgeline, finished second in class in 2017 and 2018; and won the companion SCORE Baja 500 race both in 2016, 2018 and again earlier this year. The Ridgeline competes in Class 7, for unlimited six-cylinder production-appearing trucks and SUVs.

“We are stoked to have Alexander back racing with us in Mexico for his sophomore attempt at this iconic off-road race,” Proctor said. “This year’s 52nd annual Baja 1000 course covers ALL of the toughest terrain and areas in Baja Norte….as always, it will be tough. Alex is one of the brightest motorsports minds I’ve worked with, and he is a great asset to our team.” 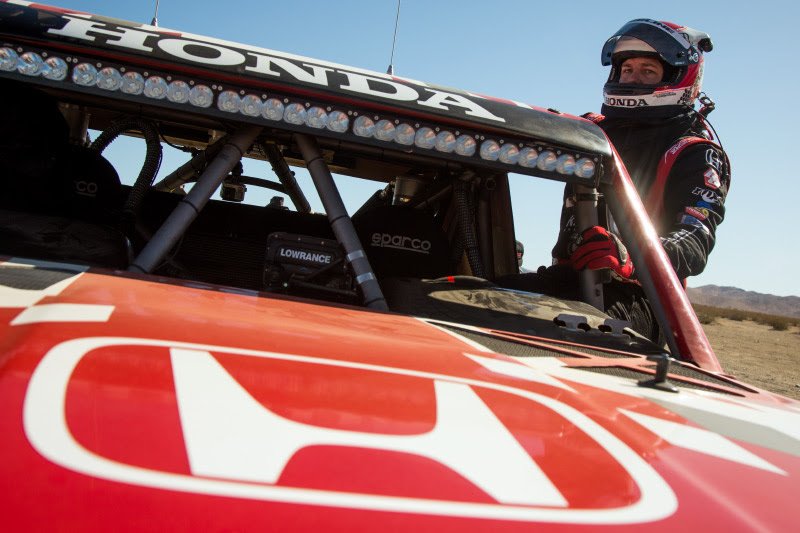 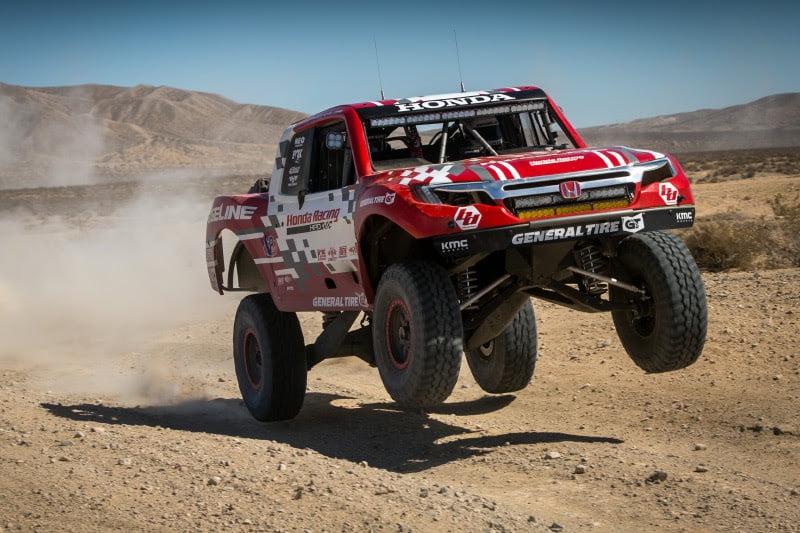 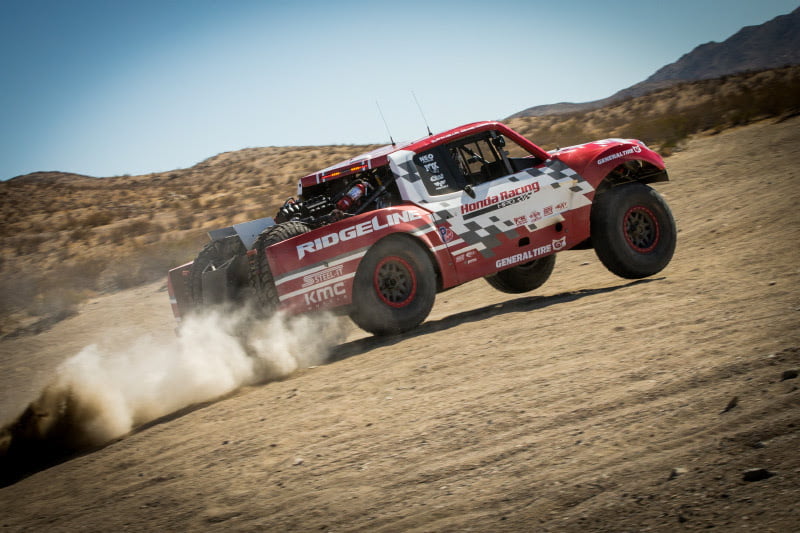 “The Honda off-road guys and my co-driver/navigator Evan Weller make it so easy for me to just jump right in and go to work,” Rossi said. “I can’t wait to share the seat with Jeff [Proctor] and Pat [Dailey] once again, and hopefully, bring home a win.” The Honda Off-Road Racing Team has had an outstanding 2019 season, including class wins for the Baja Ridgeline Race Truck at the Parker 425, the Mint 400 and the Baja 500; where the team successfully debuted the second-generation “TSCO” chassis; and a second-place Class 7 finish at the Vegas-to-Reno event. 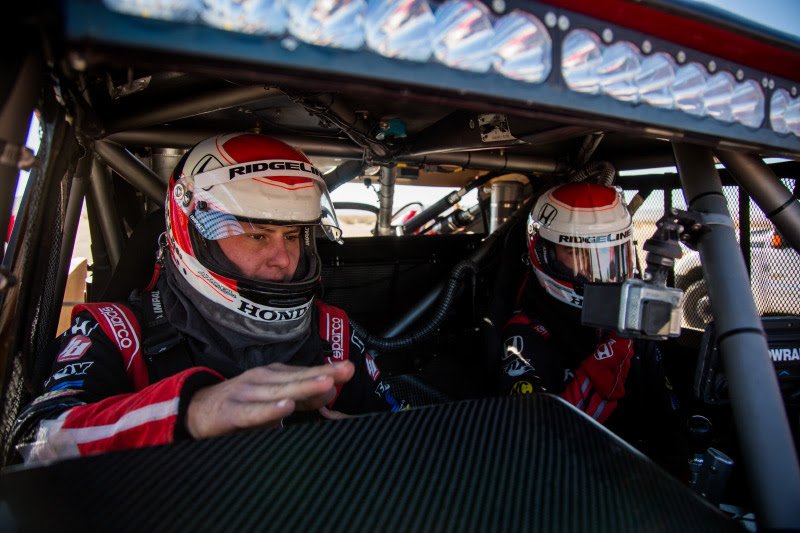 The oldest, most prestigious and longest continuously held desert off-road race, this year’s SCORE Baja 1000 on Nov. 19-24 will be a loop race of 799.1 miles, starting and ending in Ensenada in Mexico’s Baja California peninsula. The race is the finale of the SCORE World Desert Championship. The start/finish line compound will once again be adjacent to the historic Riviera del Pacifico Cultural Center in Ensenada. The car, truck and UTV classes will start at 10:30 a.m. PT on Friday, Nov. 22, with the first finishers expected to complete the race in approximately 13 hours.

Social media content and video links from the Ridgeline Racing effort at Baja will be available on HPD’s Facebook page (https://www.facebook.com/HondaRacingHPD) and on Twitter at (https://twitter.com/HondaRacing_HPD). 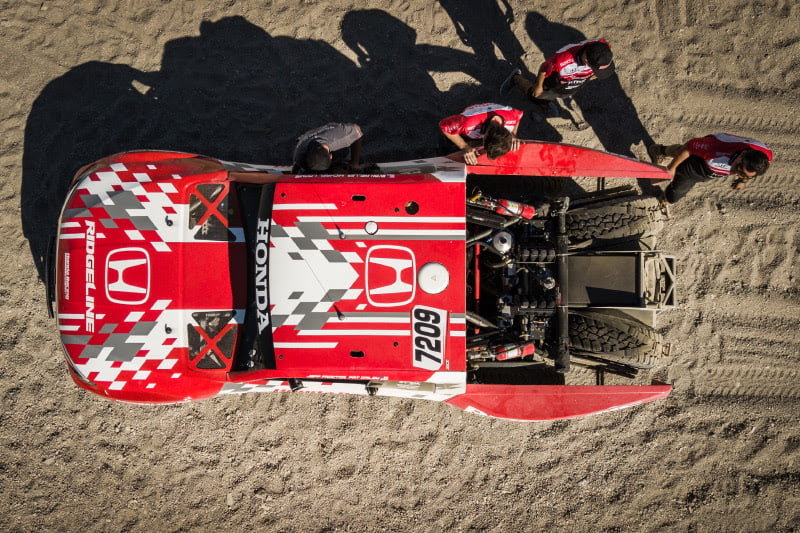