Toyota TRD Pro Trucks Are A Better Buy Than You Think – race-deZert.com

As the FJ Cruiser goes extinct, Toyota has decided to make an effort of reviving their off-road lineup with “TRD Pro” versions of their aged Tacoma, Tundra, and 4Runner 4×4 models. These new-trimmed trucks look cool, but they’ve been catching some flack for being overpriced. They’re certainly not cheap, but a closer look at their prices compared to the cost of having your truck modified convinced me the TRD Pro price point isn’t too bad relative to the standard Toyota lineup. 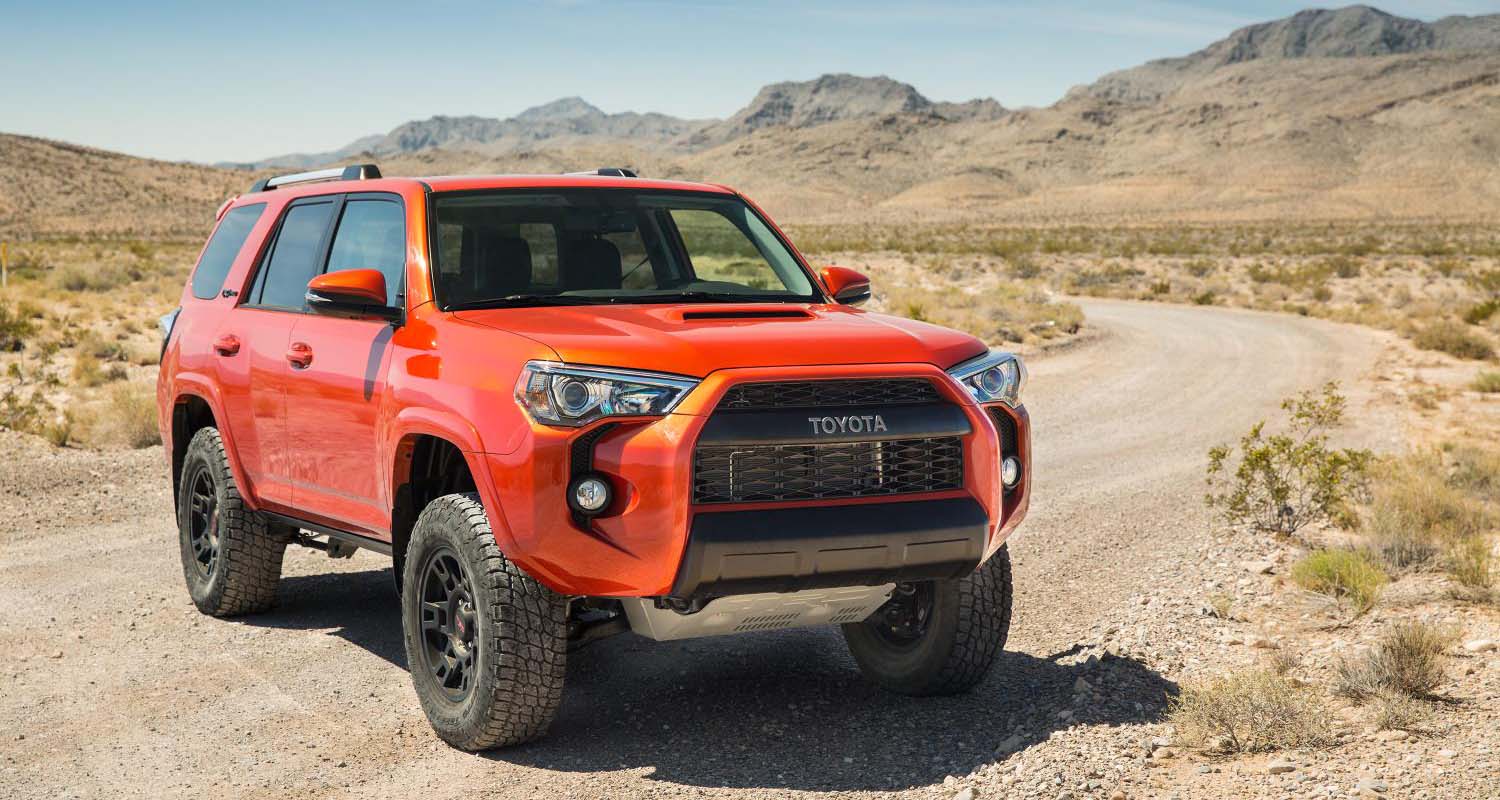 The current (fifth-generation) 4Runner is a stout 4×4 with an aggressively chiseled look and reasonable off-road performance out of the box in standard trim.

Let’s say the least-expensive variant with the most off-road goodies is the Trail trim with part-time 4WD, Bridgestone Dueler tires (basically aggressive all-seasons) and Toyota’s Kinetic Dynamic Suspension System (KDSS), and $1,800 option that adds hydraulic regulators to configure the sway bars for driving on pavement or heading off-road.

That brings the price to $38,550. Say you’re into a conservative but complete-and-quality aftermarket lift kit installed for $2,000, and a full set of five Nitto Terra Grapplers (which come with the TRD Pro) will set you back almost another $1,000. Quality beadlock style rims will be another $1,500 at least.

Based on those guestimations, buying a 2015 Toyota 4Runner and beefing it up to near the TRD Pro’s spec costs something like $43,000… and that doesn’t include the slick aesthetic touches or OEM installation warranty and peace of mind you get with buying your truck set up off the shelf. There’s also resale value to consider, which will be a lot higher for an OEM TRD Pro truck than something you’ve set up yourself.

Meanwhile, the 2015 Toyota 4Runner TRD Pro 4×4 V6 is priced at $41,110. Unless you want to build your rig for real rough stuff, the TRD Pro is looking like a pretty good grab relative to the standard 4Runner. 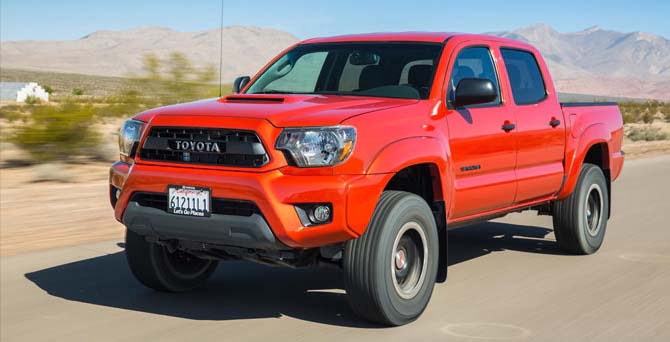 Like the 4Runner, the Taco has a well-deserved reputation as a solid choice for off-roaders out of the box. An Access Cab (small doors) V6 4×4 with a 6-speed manual is $30,890. From there, you could either spend about $5,000 on your own aftermarket off-road upgrades bringing your investment to the neighborhood of $36,000, get the TRD Off-Road Extra Value Package with Bilstein shocks, slightly better BF Goodrich tires and a skid plate for $4,935 (~$36,000 again) or pick up the Tacoma TRD Pro for $35,525. 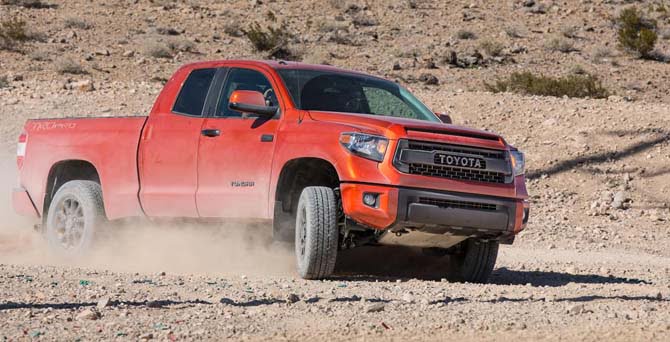 Finally, the Tundra. A bit on the portly side for trail running, but hardly inept off the pavement. Start with an SR5 Double Cab V8 4×4 at $37,700. The TRD Off-Road Package for the standard model is $3,000, but spending a little more in the aftermarket will get you a bigger lift if you don’t mind deviating from factory parts. If $5,000 is a reasonable estimate for suspension, wheels, tires, skid plates, and a few minor style tweaks, your looking at some $43,000 to get a standard V8 4×4 Tundra to about the same spec as a TRD Pro. The Pro variant in that size is MSRP’ed at $41,285.

Regardless of what trim level you’re looking at, the Toyota truck lineup is old and expensive. That alone might be enough to keep you out of a Toyota showroom. But their trucks are also consistently high-quality, even if the interior materials don’t feel quite as fancy as their American counterparts.

If you’re looking to add a serious lift, change gearing, or do other major off-road upgrades you’re still going to be better off taking the aftermarket route. But if you’re looking at a more conservative build, and maintaining resale value and factory warranty are important to you, the TRD Pro lineup looks pretty attractive.

Here’s the complete list of what the TRD Pro trucks offer over their “standard” counterparts. Do you think it’s worth the coin?