The final race of the Best In The Desert season is upon us and today qualifying went down to determine starting positions for day one on Saturday. 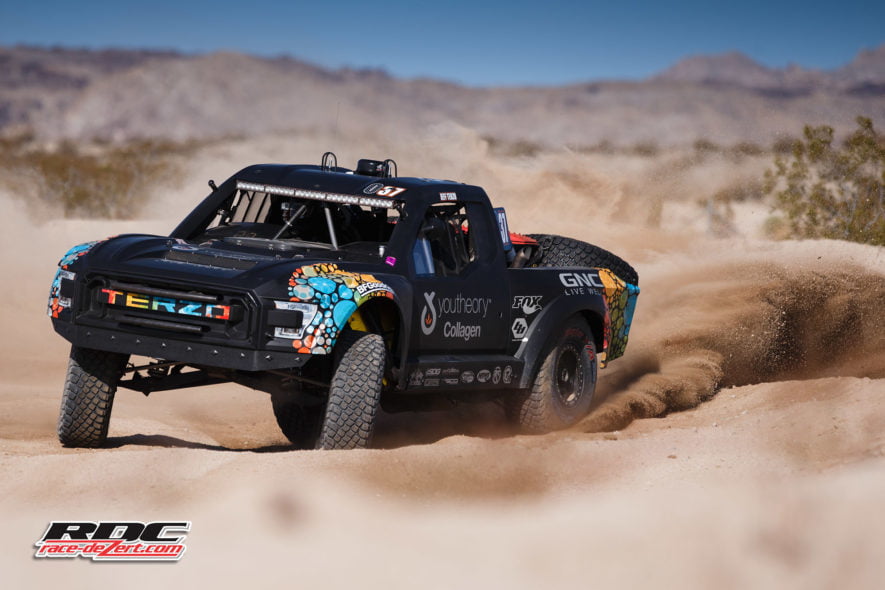 With championships on the line starting position is more important then ever with some classes having less then ten points separating first and second. With the two day format how you finish Saturday determines where you start Sunday, and with such a tight race course clean air is at a premium. In the Trick Truck class Jason Voss put his truck on top after not doing so the past few races. Following Voss will be Harley Letner then last years winner Christian Sourapas. Rounding out the top five is Apdaly Lopez and Jeff Terzo, who is currently in the lead for the points championship. 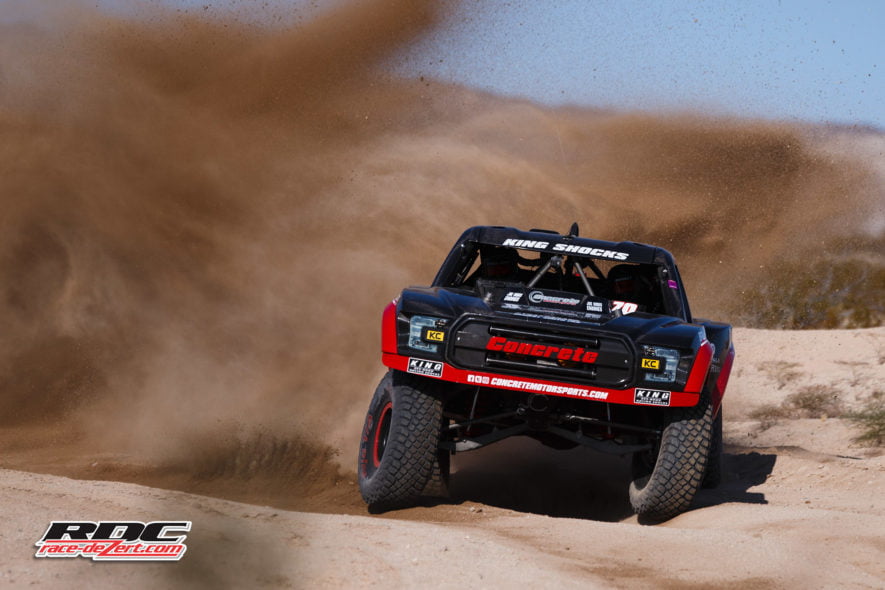 In 6100 Brock Heger did Brock Heger things and put his TSCO built 6100 truck on the top again winning Kyle Jergensen by about 3 seconds. Racing in the Camburg truck again Jergensen will look to win another race after taking home the win at Vegas To Reno in August. Travis Chase will start third in 6100 and trails Heger in the points by only 3 points. Tied with Chase is RJ Anderson and as luck would have it will start right behind him. With this class it all comes down to who finishes ahead of who on Sunday. Class 1500 top honors went to James Dean laying down a time of 5 minutes, 5 seconds (fastest of the day), which was 6 seconds faster then second place Ray “Boom Boom” Griffith. Next was CJ Hutchins who has a 31 point lead over Sam Berri for the championship who you guessed it, will start right behind him.