The much anticipated showdown between Jason Voss and Harley Letner at the Best in the Desert series Tonopah 250 race in Tonopah, Nevada never came to fruition. The two racers, who lead their respective classes, Letner in the unlimited open wheeled class 1500 cars, and Voss in the unlimited Trick Trucks, started first and second off the line. Instead of battling the entire way, Letner suffered a crushing mechanical failure around mile 50. This gave Voss clean air out front; a situation that his fellow competitors dread. 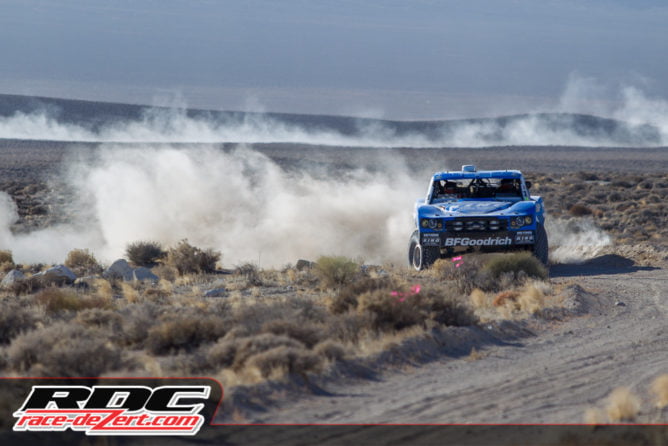 Voss has won Vegas to Reno 4 times on some of the same roads as the Tonopah race. He capitalized on Letner’s misfortune to run first on the road and ran a smooth controlled pace to take the overall win by 4:50.653 over the Trick Truck number 20 of Corey Keysar. 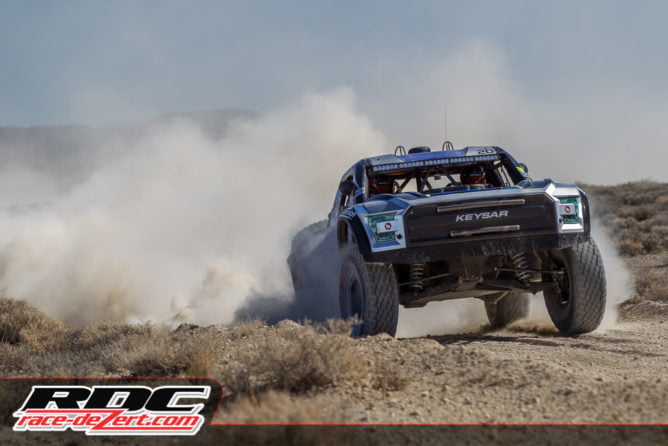 Keysar started 6th and climbed through the order to second overall. While many of the drivers who started ahead of him had problems, Keysar had a clean run. The first to suffer an issue was Carl Beal who pulled over to change a flat tire at Mile 26.5, Keven Thompson had unknown problems and Justin Matney crashed. A championship winning class 1500 racer, Keysar has shown steady success after moving up to the Trick Truck class. 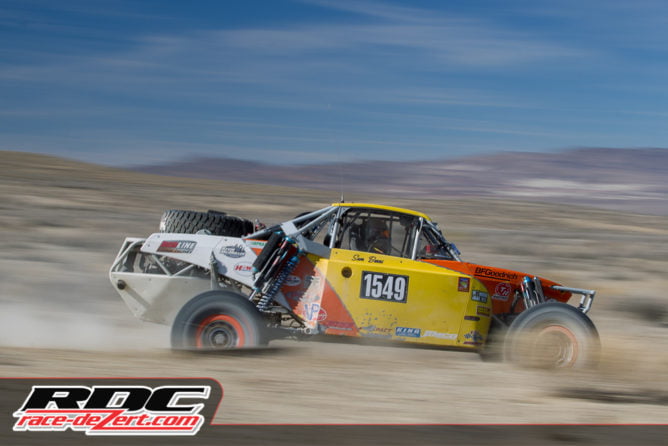 The class 1500 racer who made the biggest impact on the overall results was Sam Berri. Berri qualified back in the 12th position and worked all the way up finish 3rd place overall and the class 1500 win. The next highest finisher in class 1500 was Ladd Gilbert who finished 8th overall. Terry Householder was third in class 1500 and 10th overall. 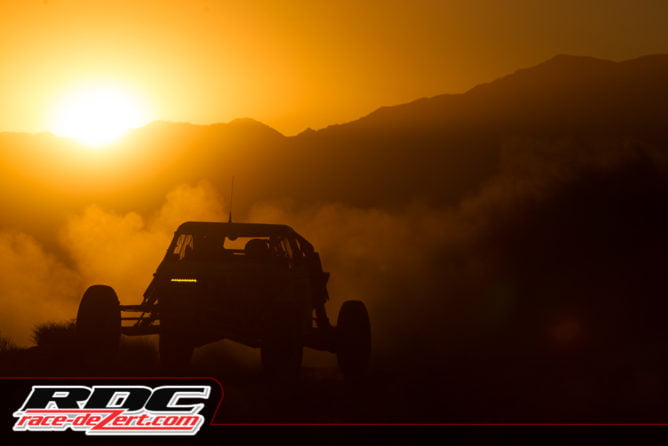 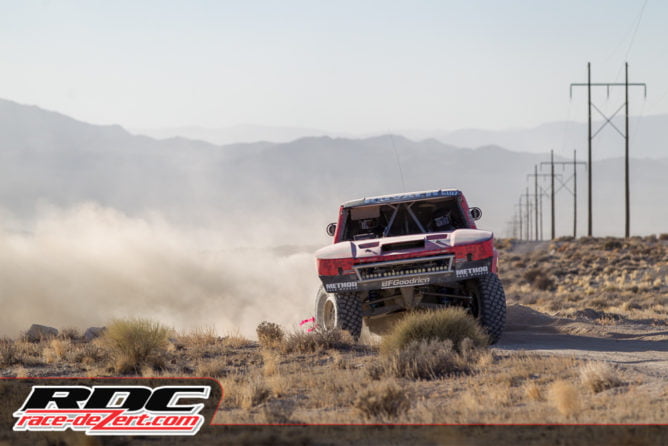 Other notable class winners were Steve Kovach in the 6100 trucks, Arnoldo Gutierrez Jr in class 10, and Mitch Guthrie Jr. in the Turbo UTV class. The Tonopah 250 turned out to be a big challenge for many, and the results show it. New faces were mixed in with familiar names, and former champions shared the top spots with some first time winners. Full official results will be posted as soon as they are available.